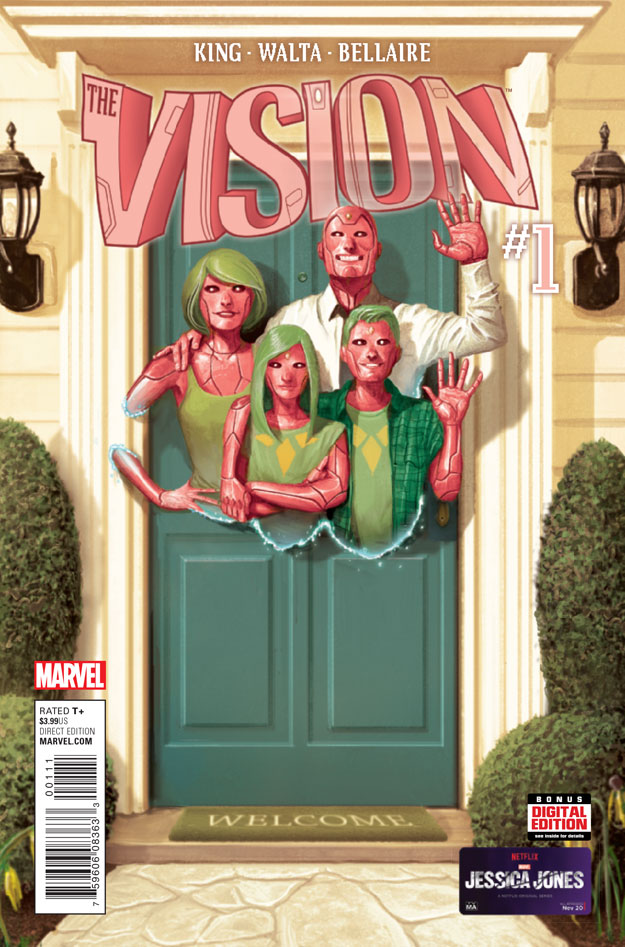 Tis the season for awesome comics. Every week we have so many great spoiler filled picks for you to check out and this week is more of the same. Let’s get to it shall we?

I like Sam Humphries, but I never expected to like his new Image book, Citizen Jack as much as I did. This book is so smart. Lots of timely humor and a bit of heart. There’s also something very sinister here. This pretty well sums it all up! 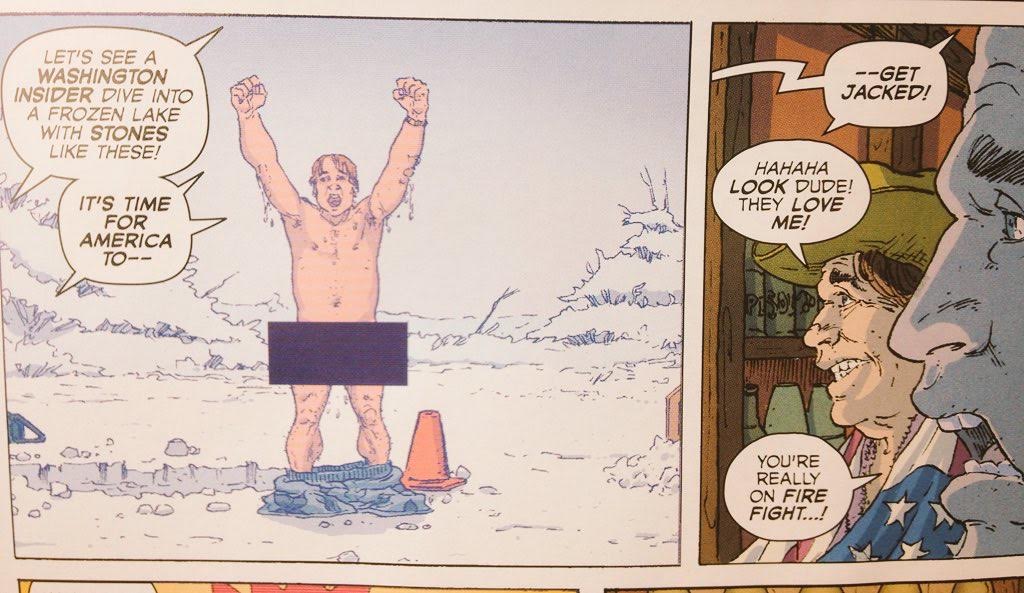 So Vision was awesome. By Tom King & Gabriel Hernandez Walta. I’m going to go read it again. And again. And wait for the second issue. 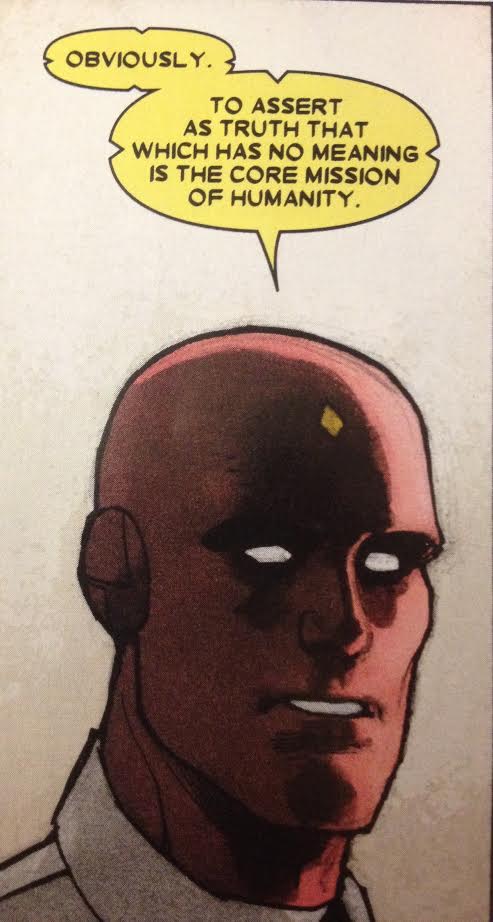 This was one of the oddest, most original books I’ve read from a Big 2 publisher in a while. Vision from the Avengers has created a family and moved to the suburbs. The issue is thoughtful and funny and sad and odd and fundamentally really interesting. Great writing from Tom King. The art from Gabriel Walta with colors from Jordie Bellaire is just terrific. It’s beautifully detailed and sort of melancholy as it paints this weird yet poignant attempt of the Vision and his family to fit in. Like American Beauty, but with androids. 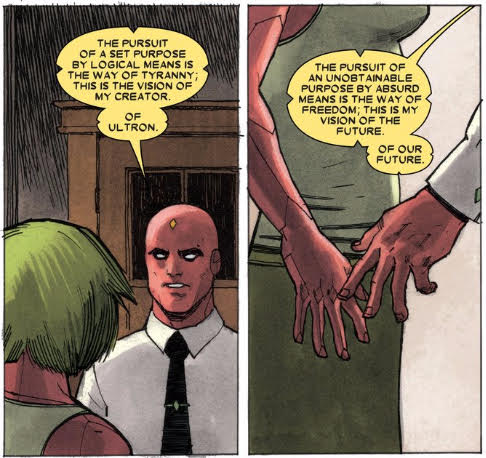 DOCTOR WHO: ADVENTURES OF THE EIGHTH DOCTOR #1 – Scott Keys

Titan has been doing a great job with the Doctor’s adventures & now they’ve brought the Eighth Doctor back. A new Eighth Doctor adventure? Sign me up! I’m hoping that there are even more adventures planned after this mini is over! 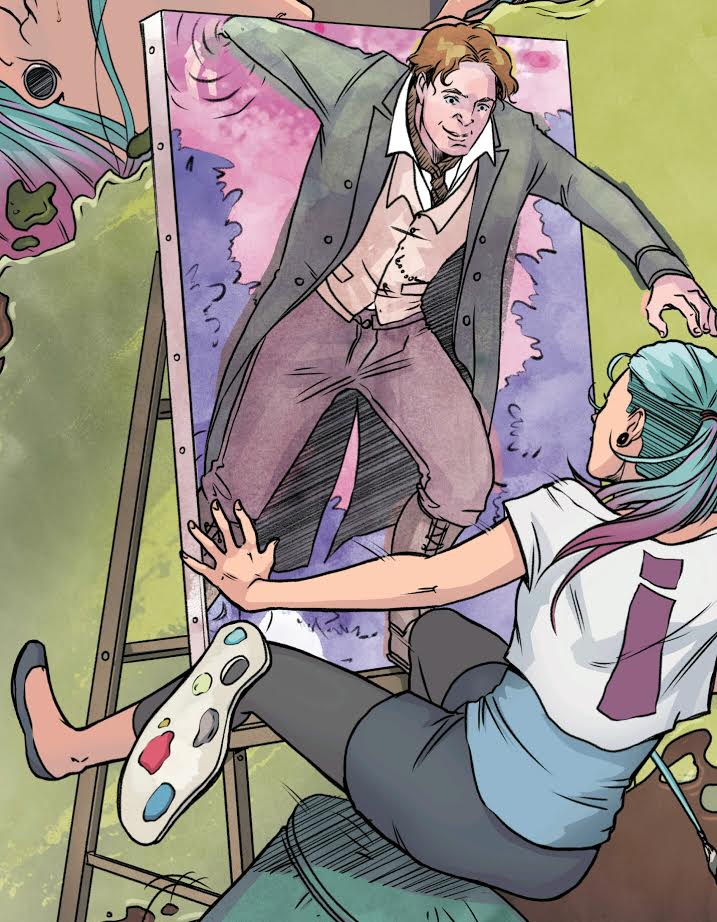 This is the first Vertigo title I’ve been interested in, in quite some time.  Rob Williams and Mike Dowling have only teased a little of what’s to come when 140 strangers will be given millions of dollars by a dying tech genius, billionaire.  Mystical, talking leopards might only be the tip.

Triple sized issue with amazing art gets you deep into this story from the start. Awesome stuff. 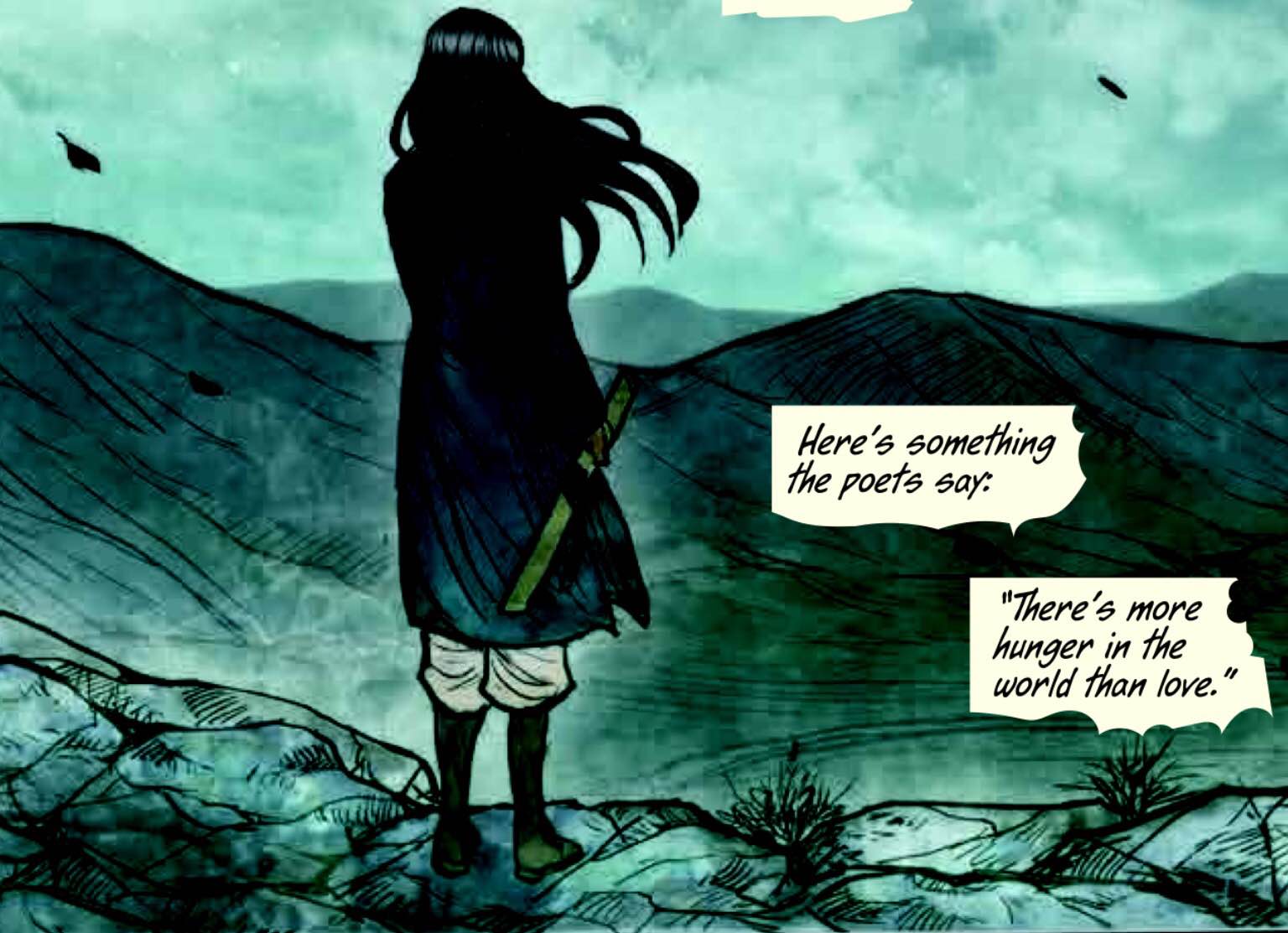