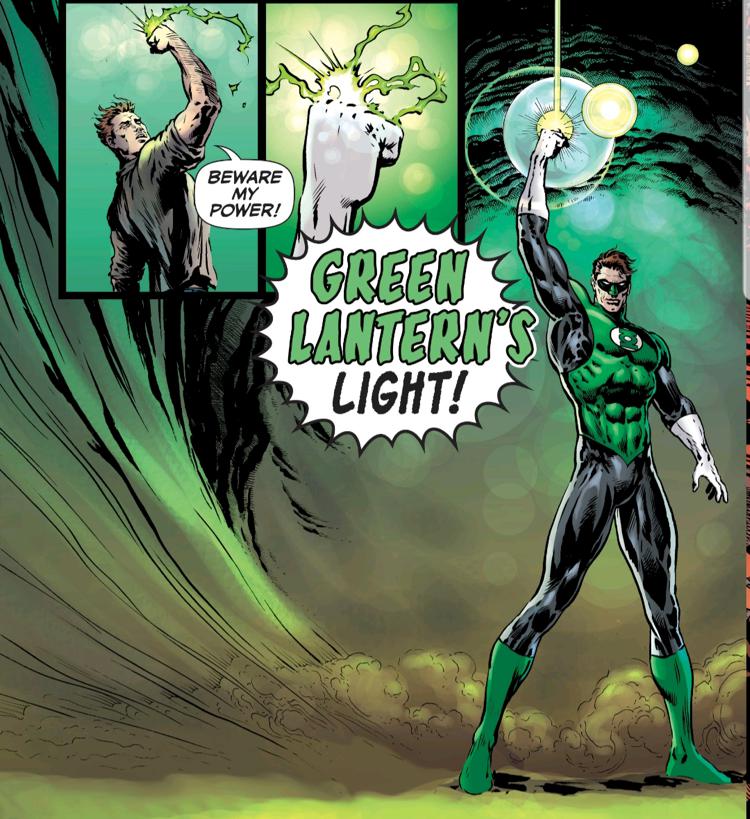 I love how this issue dissected Nico’s character. It showed she’s more than just a magic wielder, there are other layers to her character. 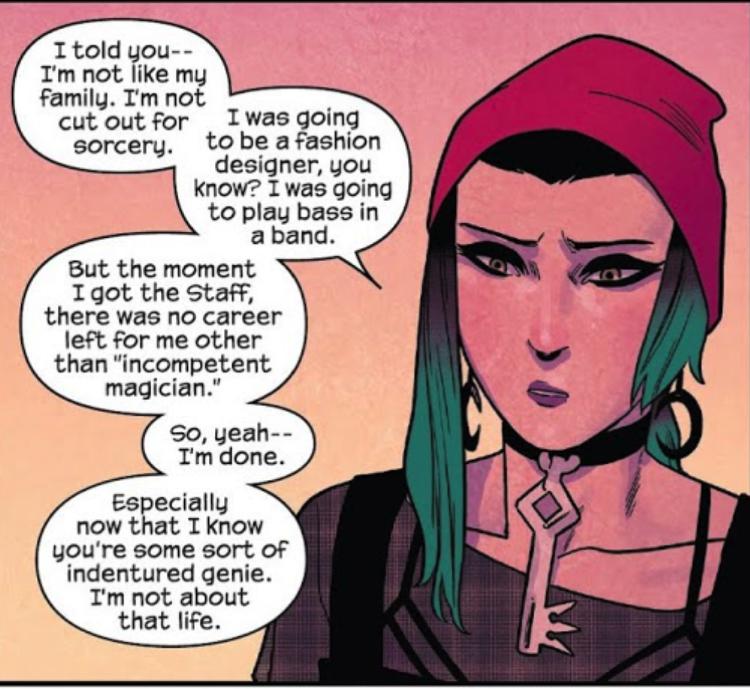 This issue was so creepy and so gross and I really loved it so much. The Immortal Hulk has been a remarkable book. It’s horror in (what I consider) the best possible way, which is an exploration of evil and darkness and that bad stuff that’s inside people. Ewing is a fantastic writer and Bennett’s art has been just perfect for the series. This issue really ups the gross factor, but I’m sure you can handle it. This is definitely a boom worth reading. 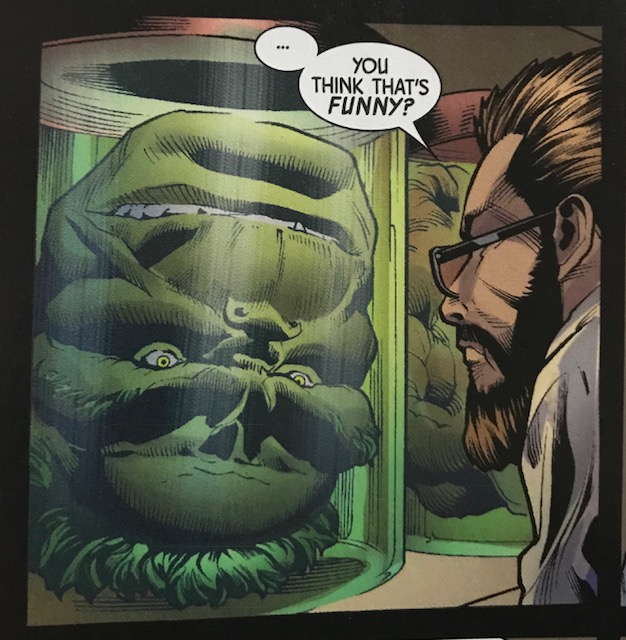 The Unexpected continues to be. . . Unexpected. Showcasing Ronan Cliquet’s art, Jeromy Cox’s colors, Carlos M. Mangual’s letters, the story by Steve Orlando gives readers a fun adventure that continues to add to the DC Universe proper, with a heaping helping of Hawkman on the side. It’s a fine tapestry the two histories – the secret DC Universe and Hawkman – appear to be weaving together, with twists, turns, surprises, and entertainment aplenty. 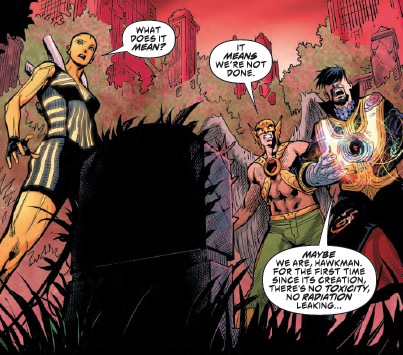 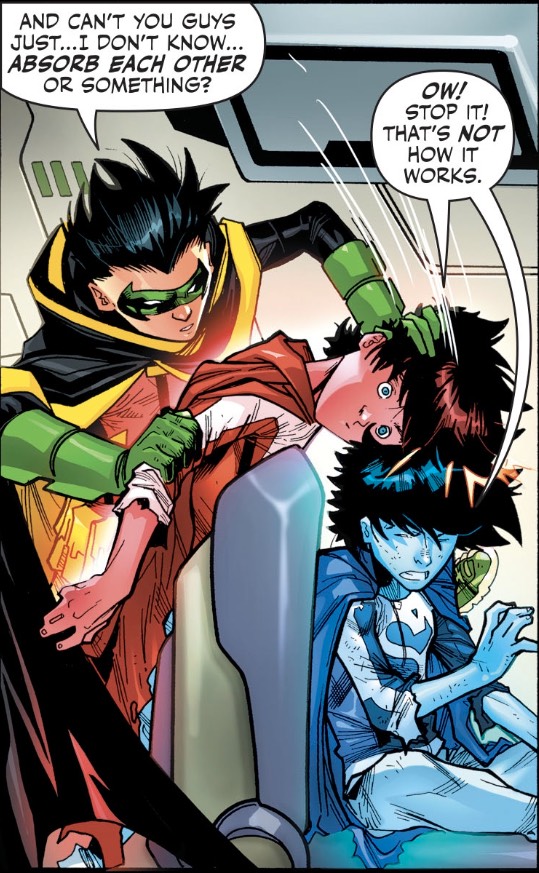 Absolutely LOVED The Green Lantern #1! Morrison and Sharp are embarking on an epic space ride, and I’m down for that trip!

I usually put my favorite comic books at the bottom of my read pile, so I can read through the rubbish first and then cleanse my palate with the good stuff.  But Border Town jumps right to the top because I can’t wait to read it each month.  Eric M. Esquivel, Ramon Villalobos, and Tamra Bonvillain are knocking each issue out of the park and have made Border Town my favorite new comic book. 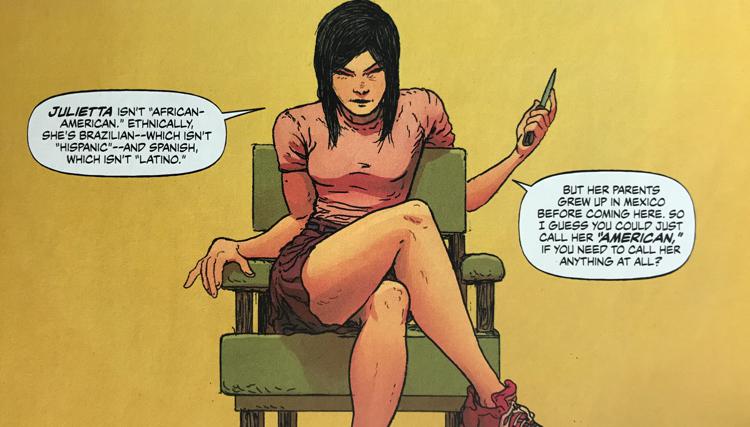 Its been a while since I’ve checked in with Hal. Good to be back. 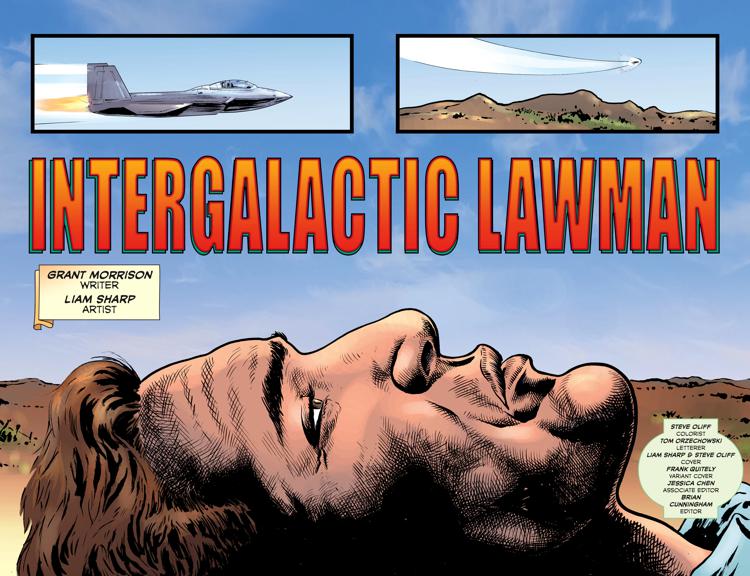