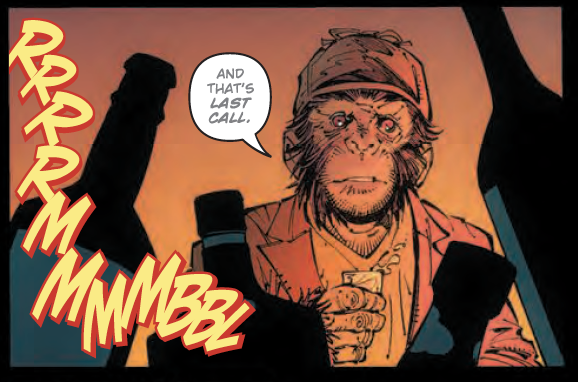 Season change. People change. But Comics, comics keep the light of life alive. We have great spoiler-filled picks for you to check out, so let’s get to it!

Month in and month out, Ms. Marvel is consistently one of the best comics on the stands. The artists change periodically, but Marvel has managed to consistently put high-quality, fun, engaging artists on this book. Diego Olortegui is off to a nice start in this fun first issue of a new arc.  The other huge reason this book continues to be so good is of course writer G. Willow Wilson. Her stories are consistently smart, emotional, self-aware, funny, and highly entertaining. This continues to be a great book. 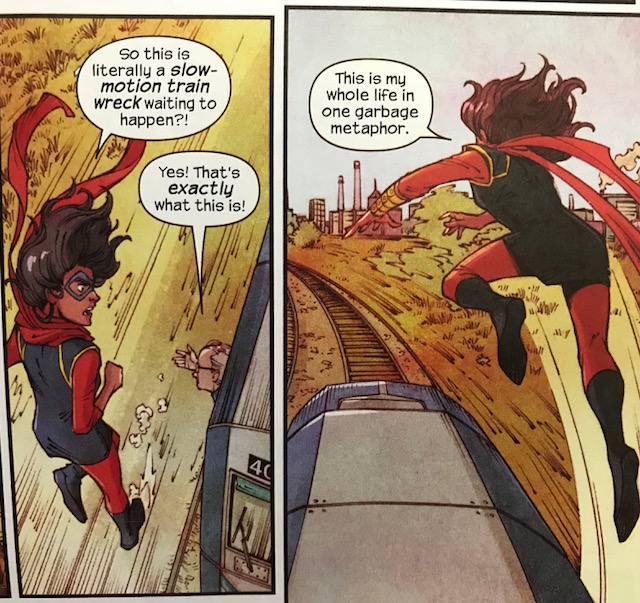 Is it possible that Jeff Lemire is becoming an even better storyteller then he was? Royal City is somewhat supernatural but still so grounded in real characters and emotions. This panel hit real close to home for me. 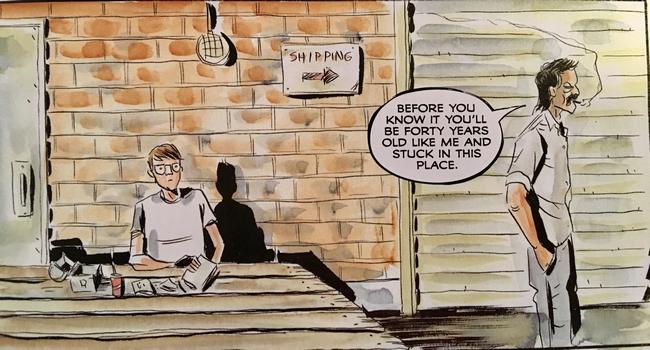 All-New Wolverine brings the return of Laura’s mom, the person who gave X-23 her humanity. We’ve seen many family dynamics in this series, but I have to say this is the one I’m most excited to see play out. 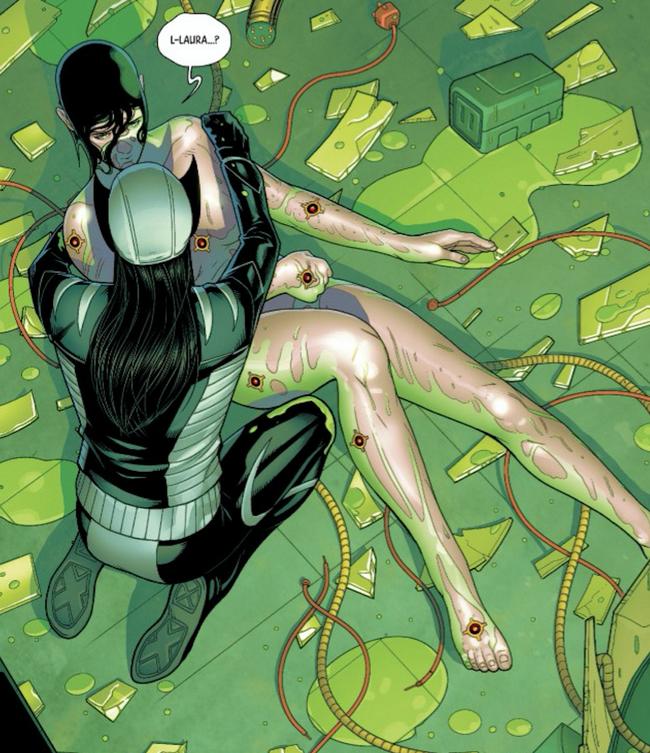 There were some great titles released this week, but the one that resonated with me was Detective Comics #966. They fact that Conner was referenced gives me hope that we will soon see my favorite Superboy in the near future! 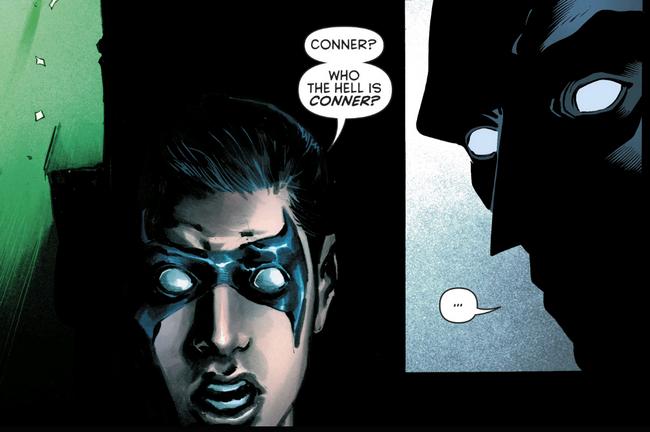 Dark Nights: Metal #3 from Scott Snyder, Greg Capullo, Jonathan Glapion, FCO Plascencia, and Steve Wands pokes into the shadows a bit more and amplifies the epic crossover vibe that has been at this series core from the start. And the best part? Detective Chimp joins the party.

This series has delivered. I’m All In. 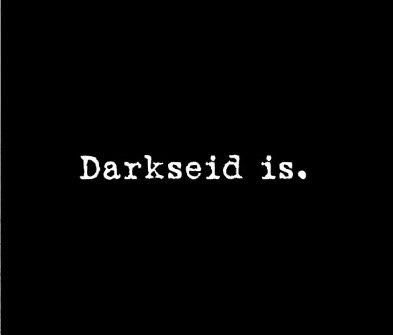