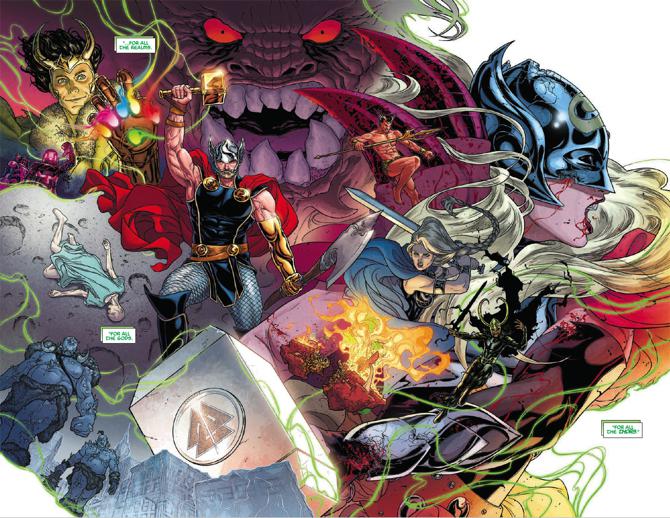 Its spooky how great this week was for comics! We have great picks for you to check out that are filled with spoilers, so let’s get to it!

The Mighty Thor #700 hit this week and brought a wonderful collection of Thors and an even more marvelous assortment of artists! At the risk of leaving some stellar talent, this issue includes art from Becky Cloonan, Olivier Coipel, Mike Del Mundo, Russell Dauterman, Walter Simonson, Matthew Wilson and more! And Thors! And scheming! And Throg! And Karnilla with visions of things and Thors to come! And a whole lot of story that makes the The Mighty Thor #700 well worth the price of admission.

On a Thor-related Honorable Honor Roll Mention, I happened across the Thor Digest co-published from Archie and Marvel at the grocery store this week. Lots of Thunder God Goodness going on!

Matt and Sharlene Kindt continue to tell a great, intense murder mystery story with an air of claustrophobia and sadness. This is a story set mostly deep underwater (other than in flashbacks) and the Kindts’ art really brings to life that sense of the fragility of being trapped in the deep ocean. I recently reread the first 2 arcs and this is a story that is really building and is definitely worth a read. 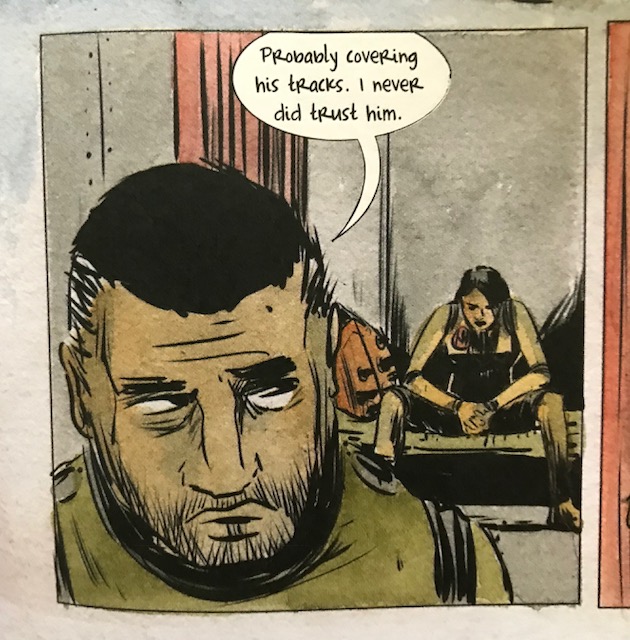 The reaction from the Bat Family after Alfred told them about Bruce’s pending nuptials in Batman #33 is priceless, especially Ace! 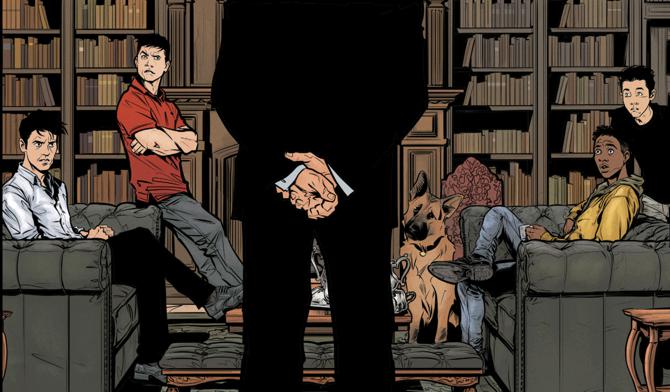 The series all started with a story about father and son. So it’s fitting to see the series end on that note as well. I love this line! It really shows how much Omni-Man has changed throughout the course of the comic. 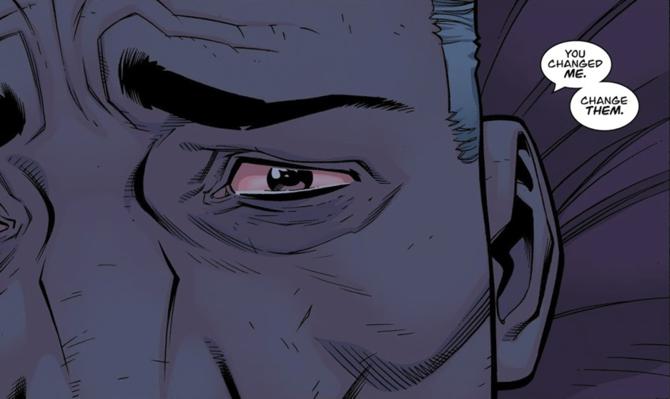 I don’t know if my heart can take the end of this epic run. 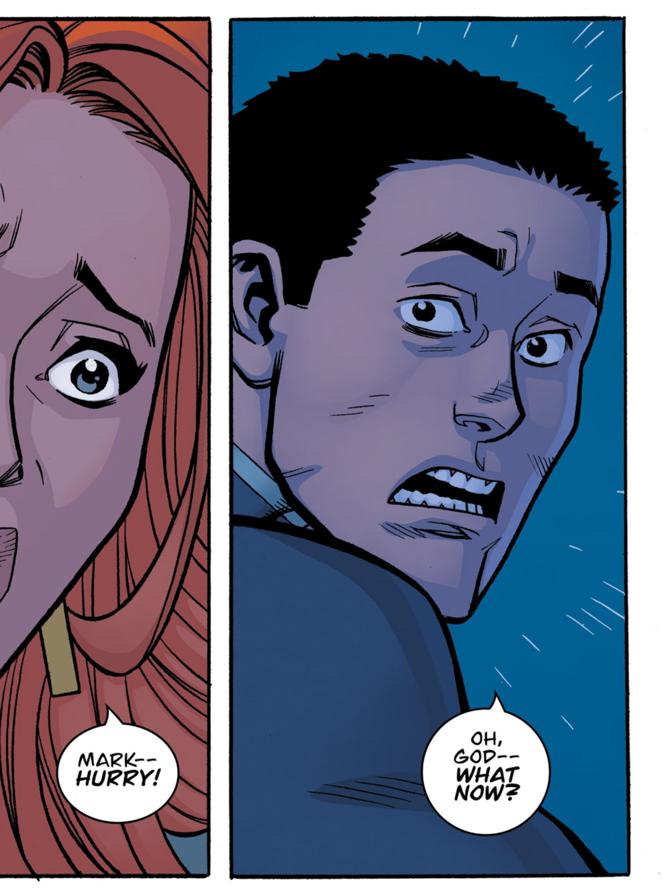