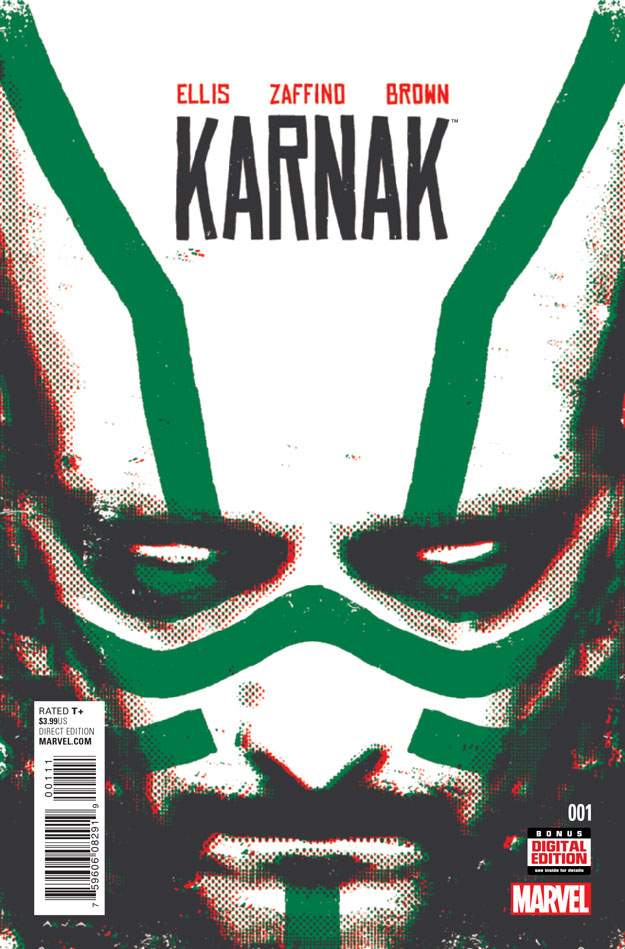 With just a few issues left The Fade Out just keeps getting better. 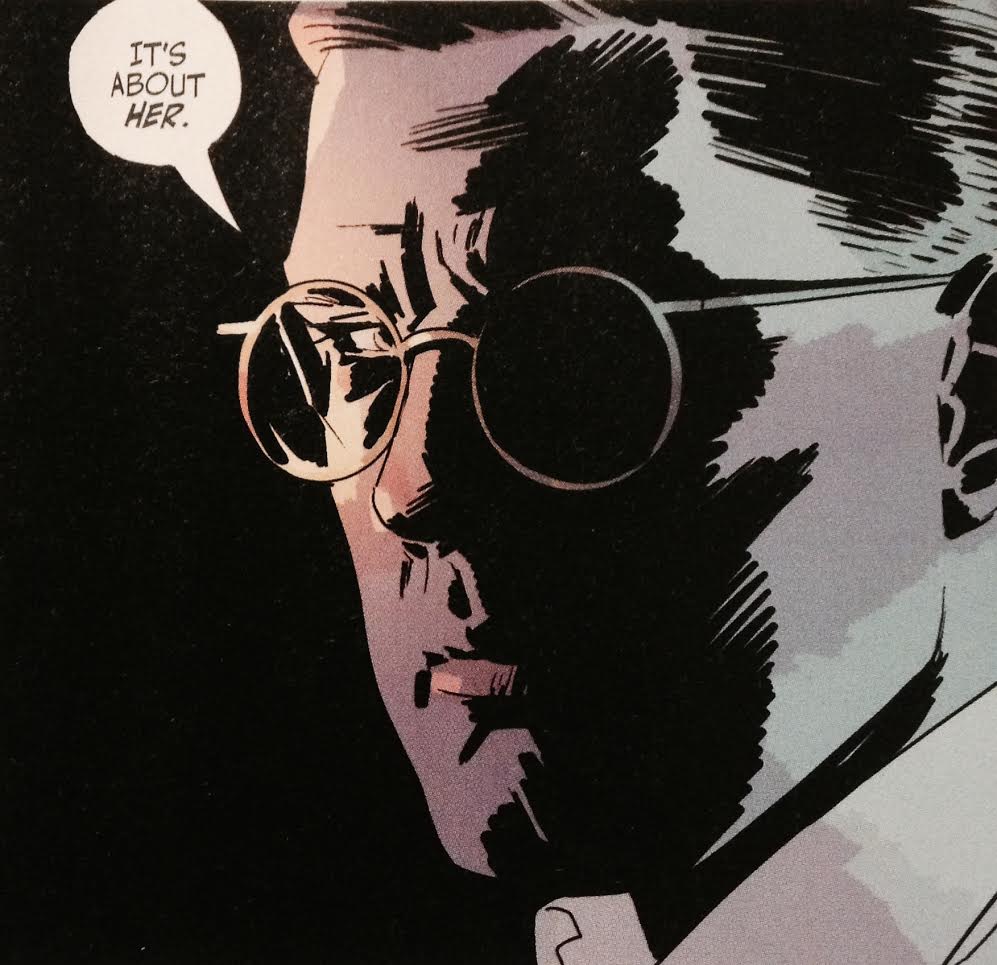 Secret Wars: Agents of Atlas #1 had a gorilla in a jetpack, your argument is invalid 😉 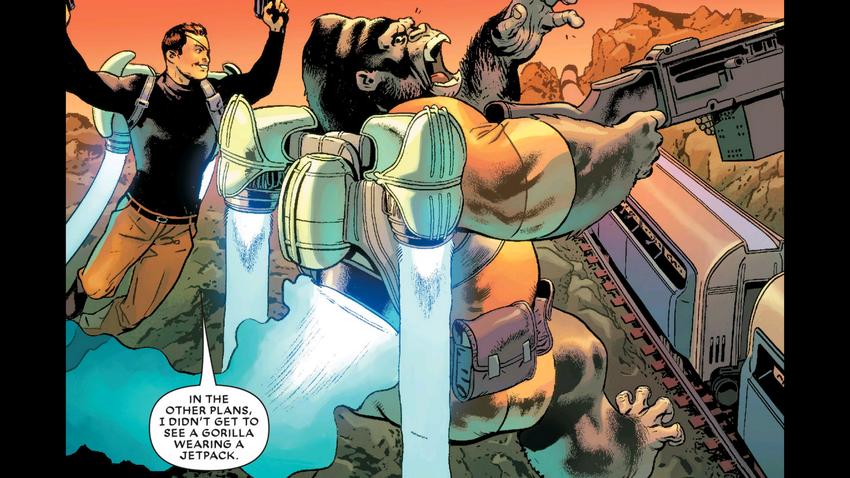 I started reading Justice League at the beginning of the New 52, was off it for a little while, but I’ve come back with the Darkseid War, and I’m so glad I did. This is what I want from a Justice League comic – it’s the big, fun, kinda dumb (but in a smart way) action movie of DC comics, where something ridiculous happens every page. Superman has been turned evil by the fires of Apokalips, Batman knows everything and is currently Metron (or Metron-like in his power), Flash has been turned into the Black Racer (i.e, Death). It’s a whole lot of craziness but Geoff Johns and Francis Manipaul (previous art was from Jason Fabok) are doing an excellent job keeping it under control.  Manipaul has terrific, gorgeous art this month that’s a change from the more typical (but also excellent) superhero art that Fabok has been doing.  It’s a fun, crazy read.

We know how this works, nothing last forever. But while it’s happening Warren Ellis and Gerardo Zaffino’s Karnac is just the type of nihilistic yuck fest I was hoping for. Yeah it’s funny. And Dark. And I love it, for however long it last. Number 1 just out. Grab it. Or not. Doesn’t matter we all die alone. 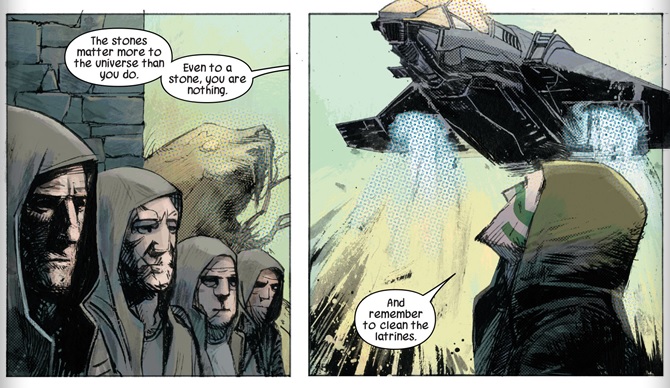 I have loved the Inhumans for quite some time and Karnak in particular.  I never thought I’d see the day when he would star in his own series.  Many thanks to Warren Ellis and Gerardo Zaffino for showing everybody how great of a character he can be. 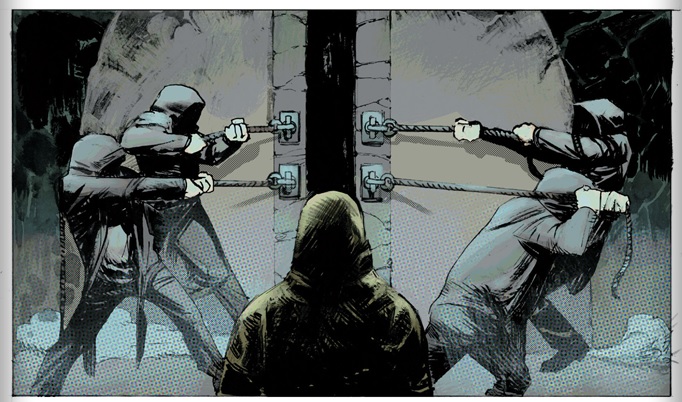 Duarte’s art is simply wonderful as has completely overtaken my concerns about this being a real Bizzaro story. The friendship between the two is all important and the way they look at one another its simple and effective. It is a shame it will finish…

What an amazing series. I want more. Lots more. 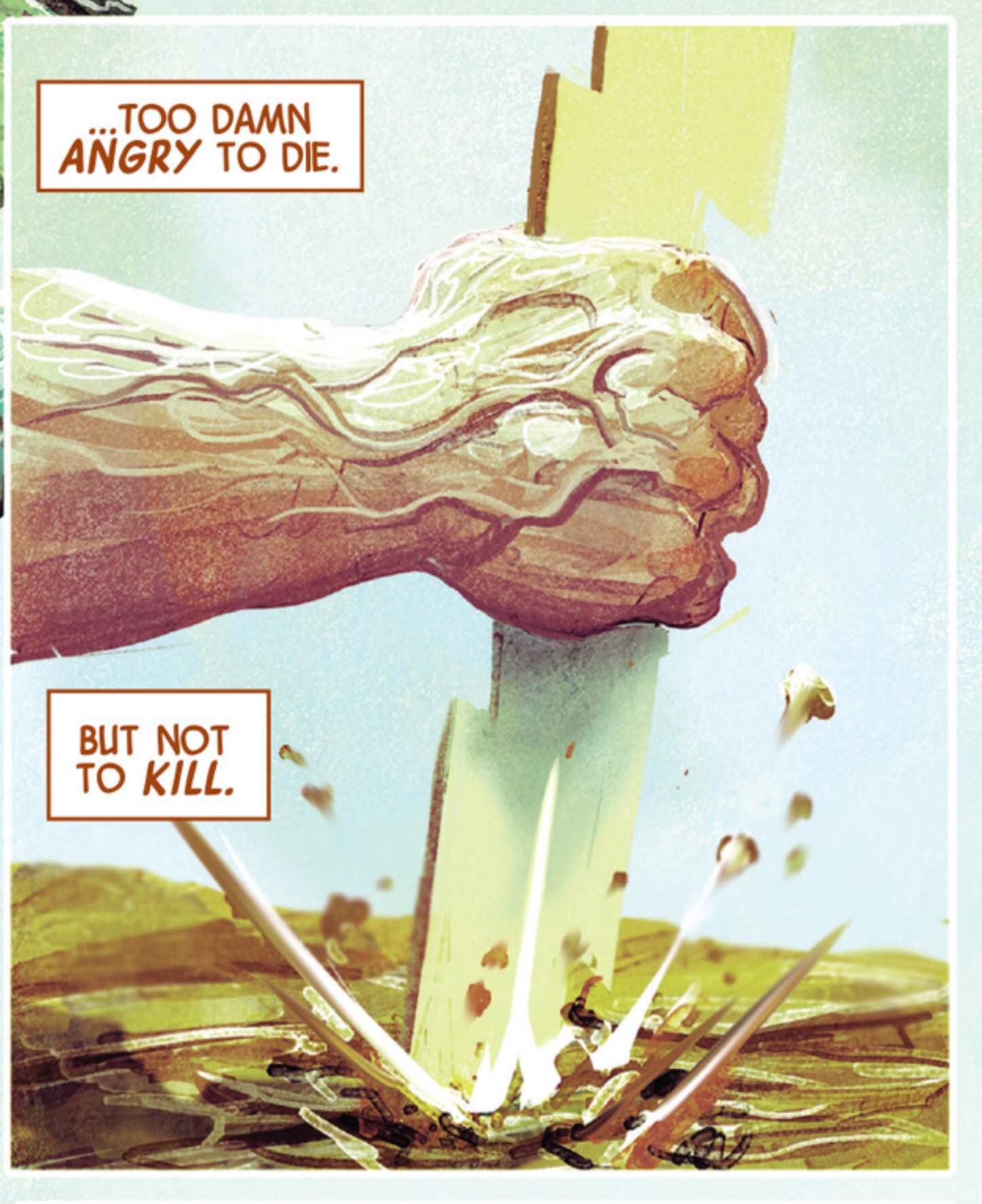