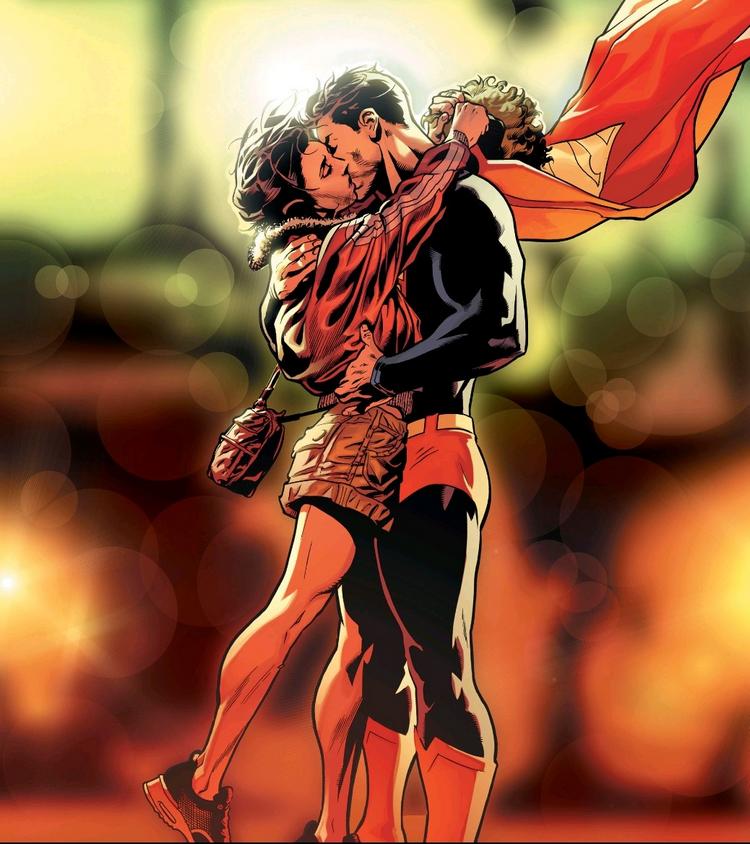 In times of turmoil we look to those things that give us comfort and peace. We have comics. We have great comics and we have great spoiler filled picks for you to check out, so let’s get to it.

This has been a really fun, weird series and this issue took some amazing left turns. Jeff Lemire is the perfect writer to focus in on damaged, weird, troubled superheroes, and that describes The Sentry to a tee. This has been a strong, psychologically-driven series with consistently great art. I’m curious where this all goes next. 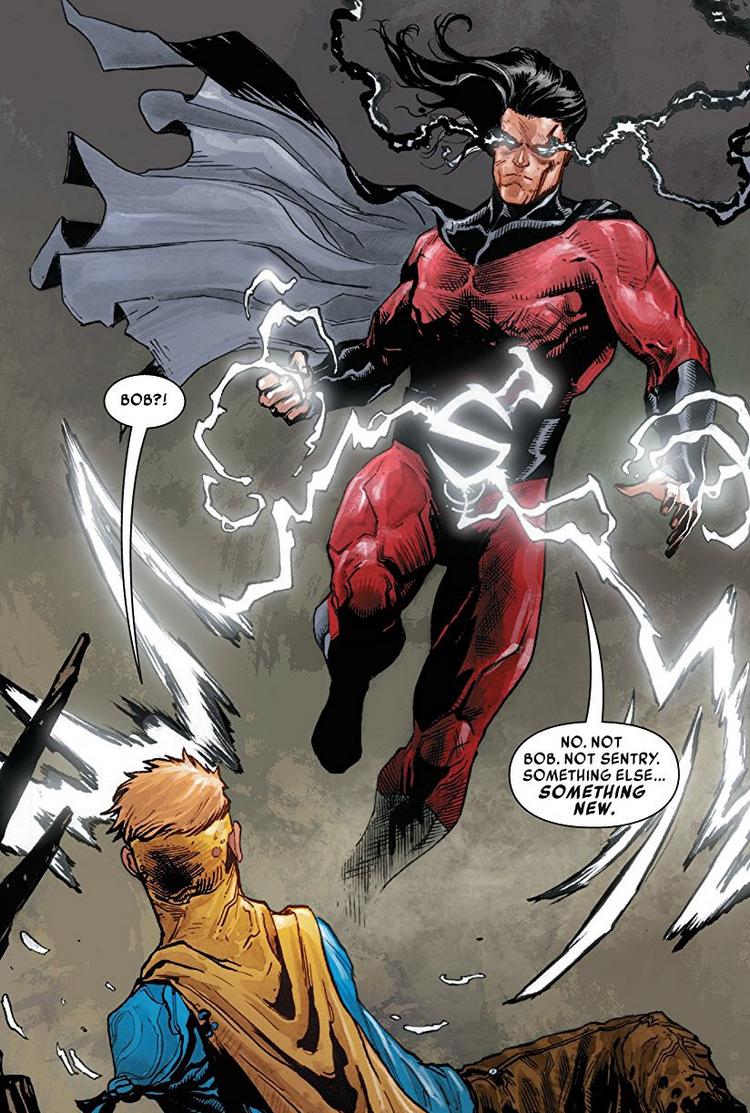 Scooby-Doo Team is a fun read pretty much every single issue, but when you lead into the Doom Patrol team-up with Danny the Street welcoming the crew as they drive along in the Mystery Machine, well, that’s just going to be extra special. As the Waiting for Doom guys say, this issue has #TheWholePatrol! Written by Sholly Fisch, drawn by Dario Brizuela, colored by Franco Riesco, and lettered by Saida Temofonte, this comic is a step-and-a-half farther down the road to your imagination. Great stuff and a super-fun read!

John Constantine has generally been an awkward fit for DC Universe titles, but when a writer who understands his character and history takes control, it’s a happy Hallowe’en. James Tynion IV strips away the superhero-style zapping, taking John back to basics for his turn in the Witching Hour crossover, here visualised by Emanuela Lupacchino, Ray McCarthy and Romulo Fajardo Jr For Wonder Woman #57. And everything is better with Zatanna. 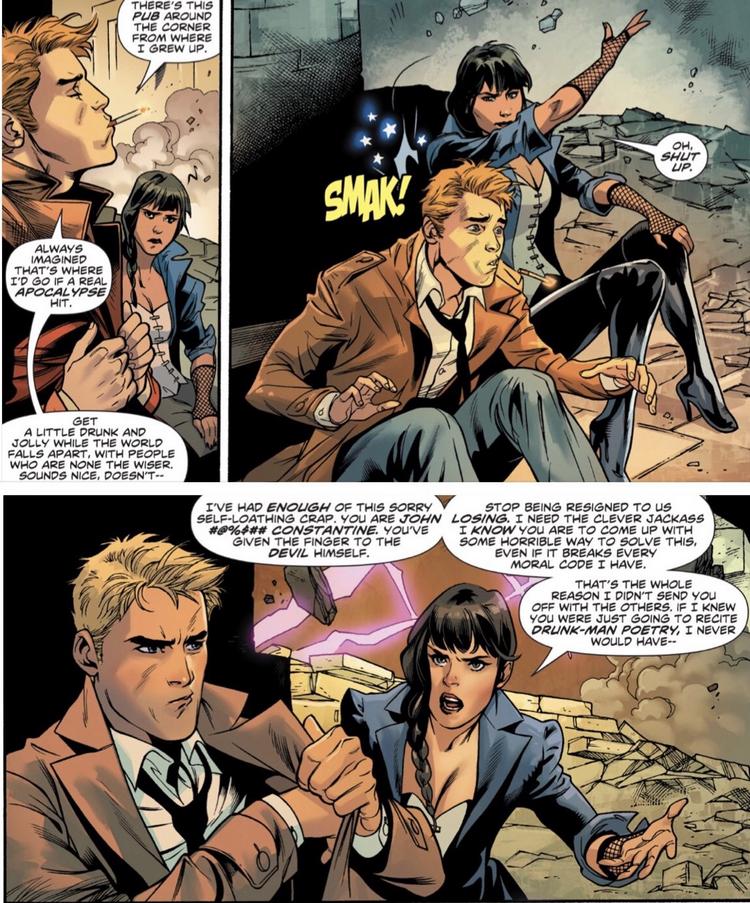 It is with great pleasure that I get to make an honor roll mention of Chris Schweizer’s artwork. From the pages of Mars Attacks. A zapped resident of planet Earth! 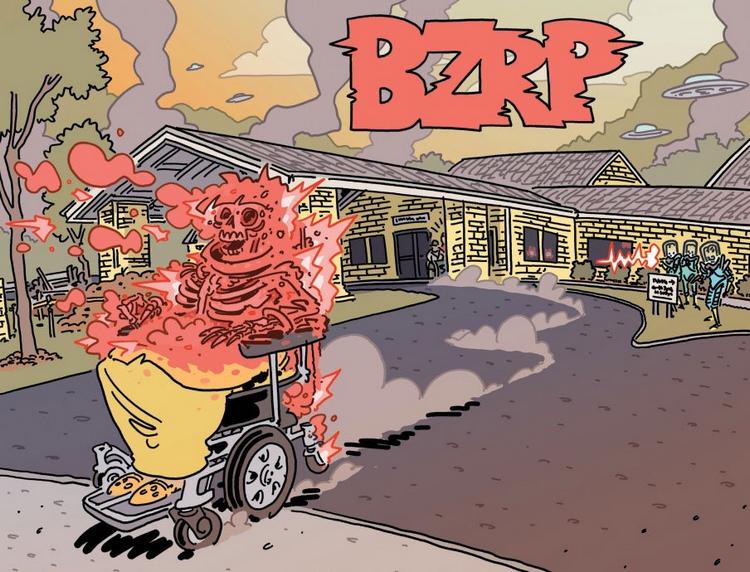 Spider-Verse/ Spider-Geddon hasn’t been able to portray May’s trauma in character, but this mini-series does. May is not the type of person to automatically shout out her feelings. She usually has to let them settle until something pushes her over the edge. I really love how on point this scene was for her character. 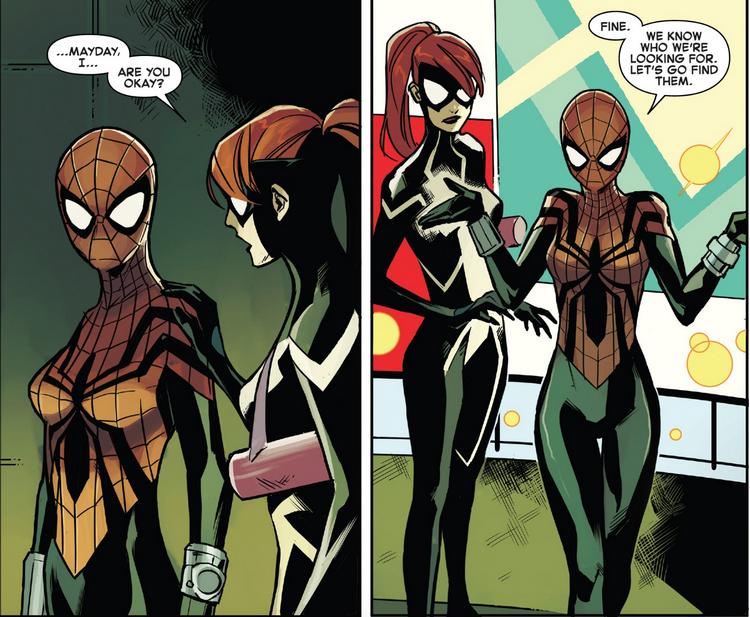 Lots of fun books and great reads this week, but seeing Lois and Clark embrace in Action Comics #1004 made my week! Really coming around to Bendis’ Superman, and the gorgeous art by Sook,von Grawbadger, and Anderson enhanced the moment! Looking forward to the big reveal of the “Red Cloud” next issue! 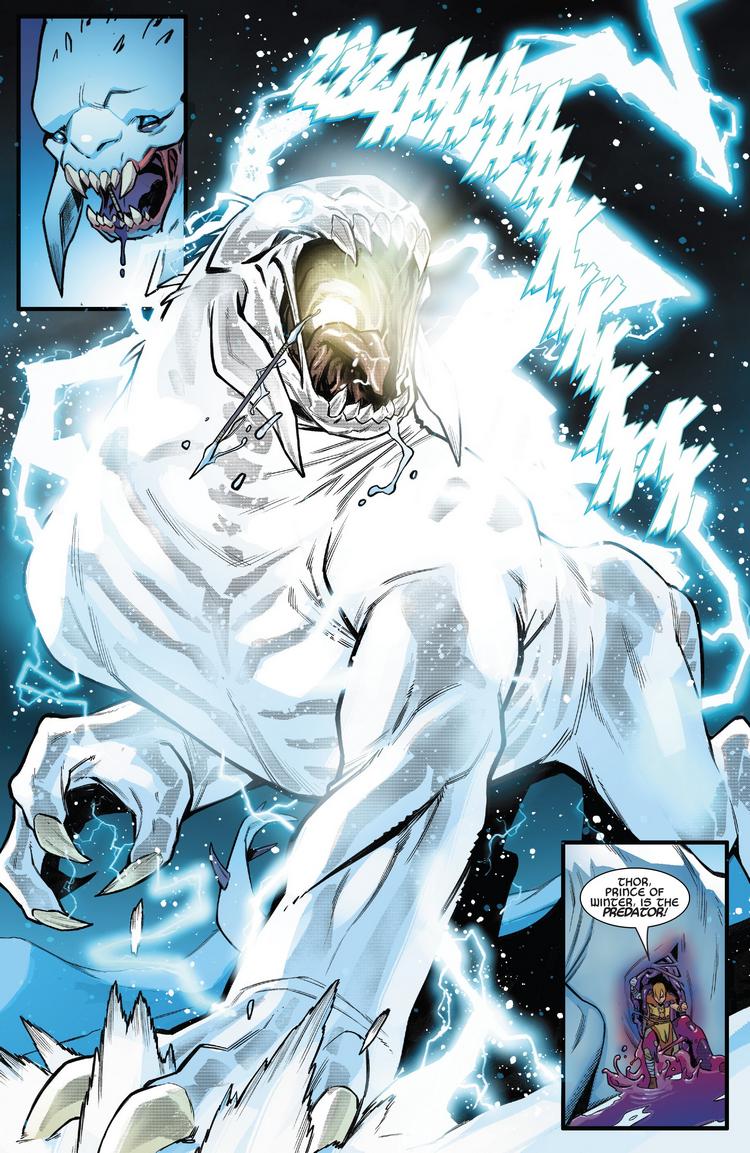