What a great week for comic books! And, as you know by now, we have some great spoiler-filled picks for you to check out, so let’s get to it!

This is consistently one of the most fun comic books being published. Dan Slott knows how to tell an engaging, funny, charming story, and Mike and Laura Allred are just about the best in the business of creating beautiful, funny, engaging, colorful imagery. This issue sees the Surfer and Dawn end up at an alien casino with very high stakes, and the hint that there is darkness to come. Another fantastic issue. 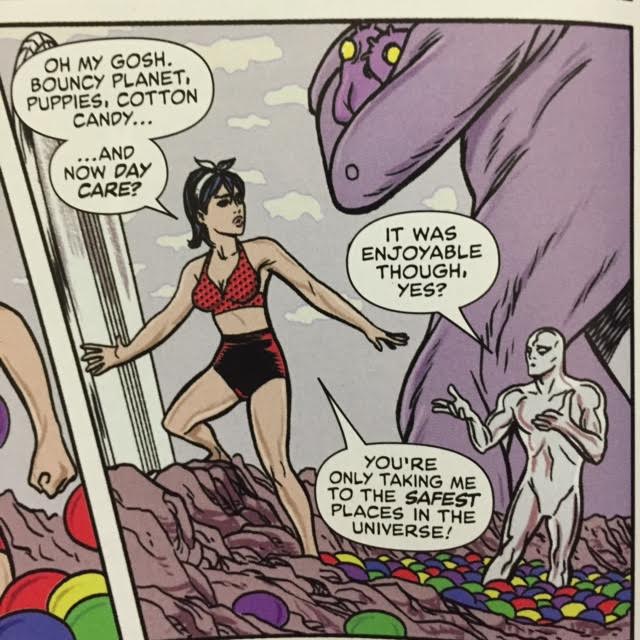 We see why Superman is such a great dad! It’s tough for kids when their mom goes back to work when they’ve always been home, but Supes knows just how to handle it!

The best mainstream sci fi comic being made. 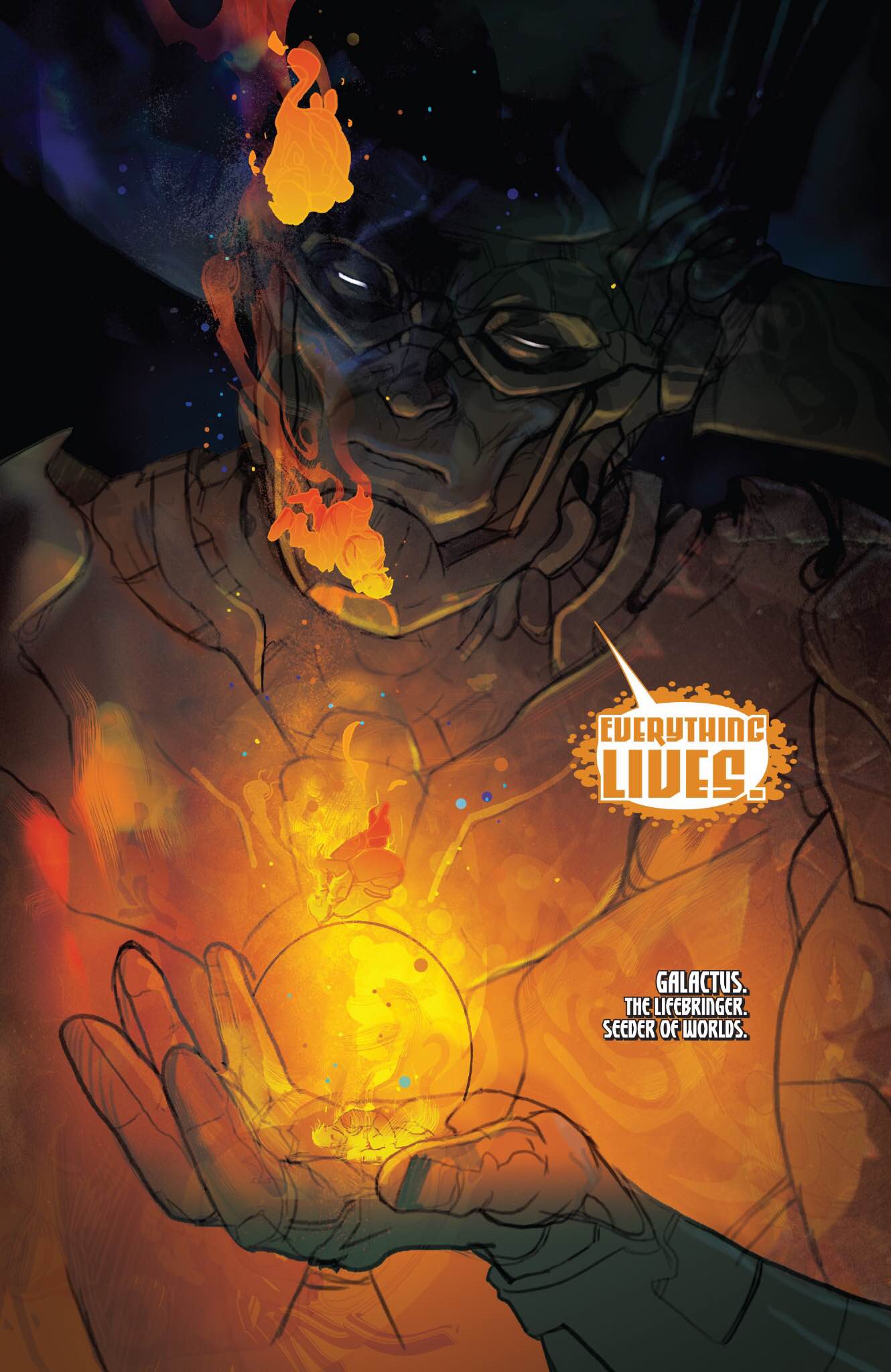