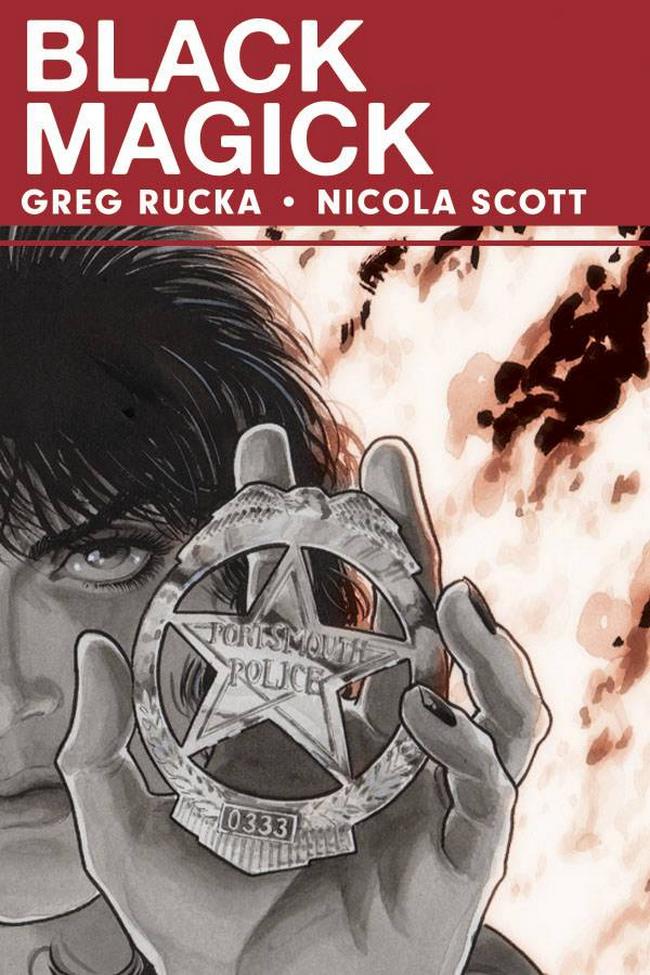 What a spooky week for comics! Spooky good spoiler filled picks for you to check out from our contributors so let’s get to it!

Modern day witch that’s also a detective, with a compelling story written by Greg Rucka and beautifully illustrated by Nicola Scott? I’m all in for this series!

Past Aways is one of my favorite books. With Matt Kindt writing and Scott Kolins art you can’t go wrong. Here we get to see a bit of Marge tearing shit up! Finally, they let her loose a bit. 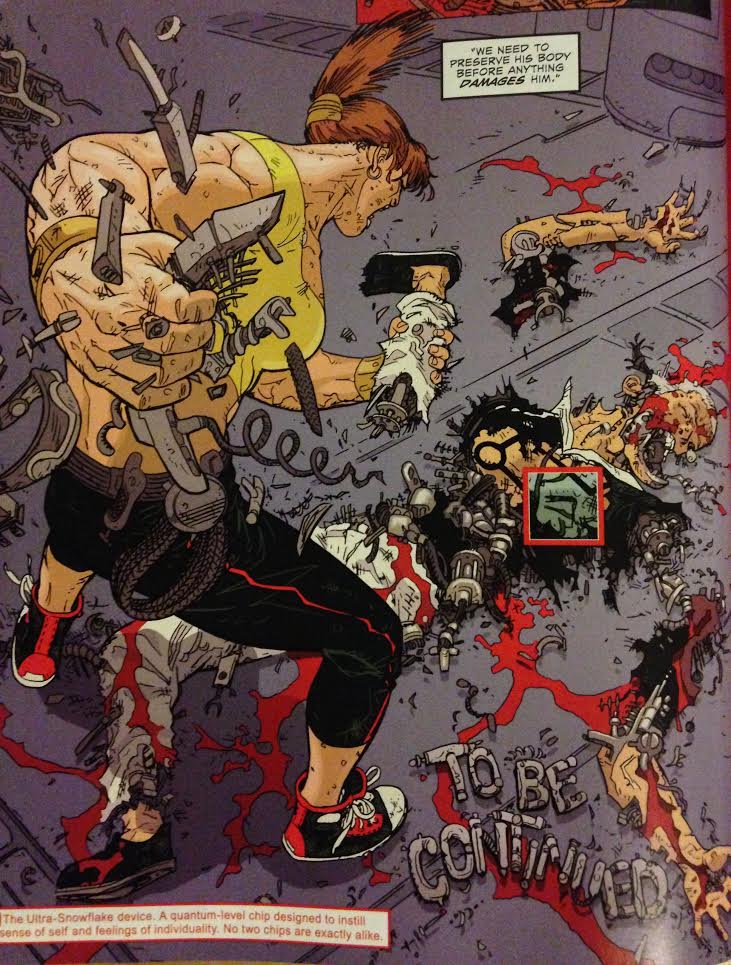 Been really enjoying Darkseid War & Justice League: Darkseid War – Batman #1 follows the Bat-God as he uses his new-found powers to further his mission. But even with powers, he’s still a jerk to Jim Gordon. 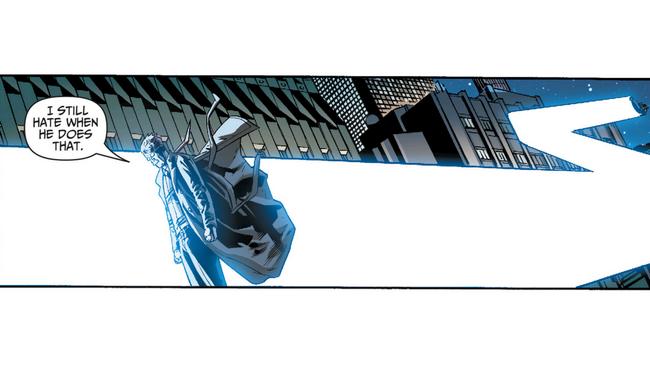 “Art Ops” by Shaun Simon and Michael Allred snaps with joyful absurdism. This is Pure fun.  Go get you some. Can’t wait for the second issue. 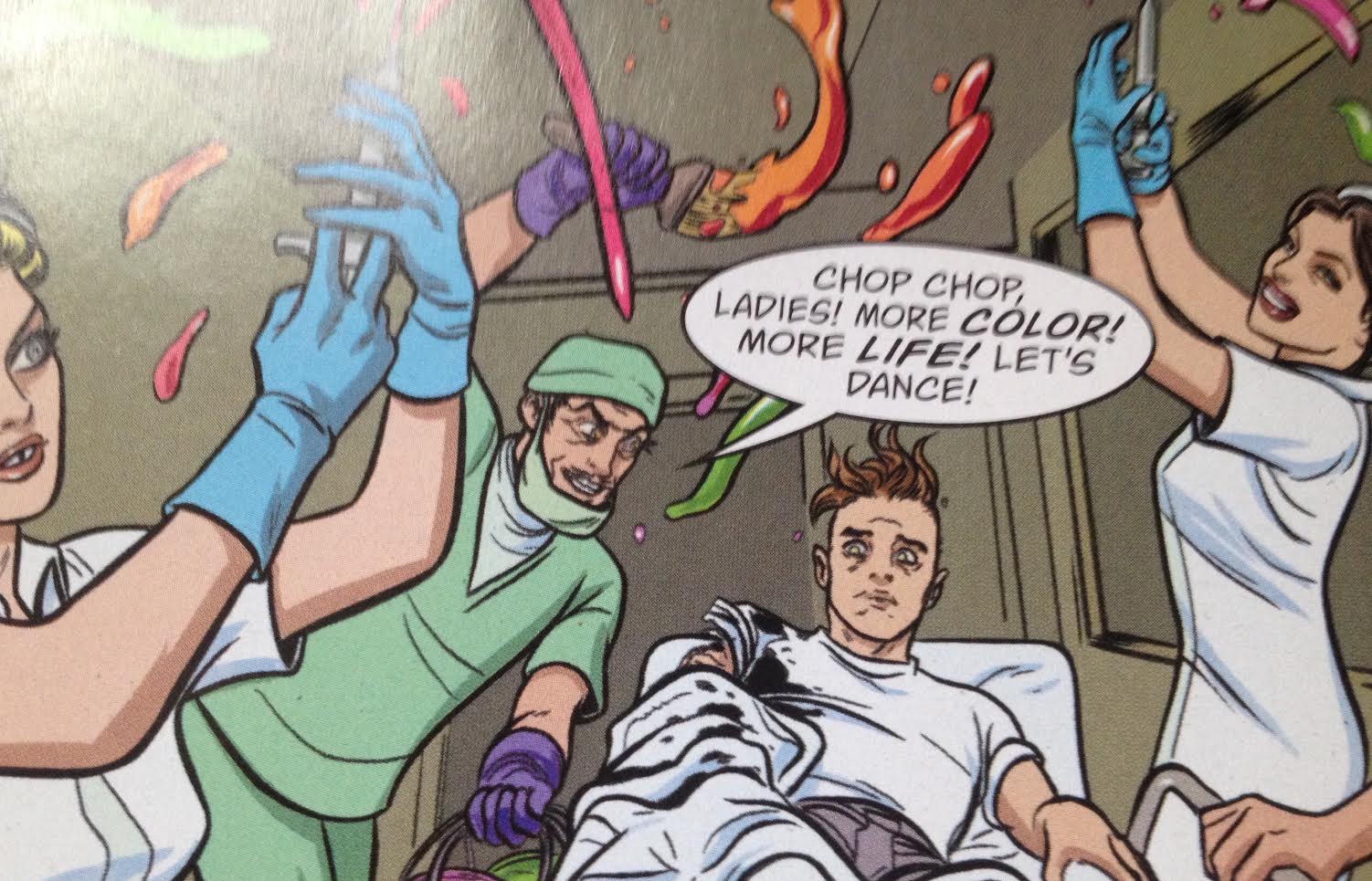 This was definitely the most weird, interesting, original comic I read this week. In this world, the people depicted in paintings are real, and they can come and go from paintings and just walk among us. Shaun Simon provides a clever script that sets up all sorts of mysteries, and Mike and Laura Allred do what they do best. They bring to life stuff that seems to come from the craziest place in your imagination, and they do it with visual wit, colors that pop and so much unique style. If you enjoyed Madman or iZombie this is definitely one you’ll want to try. 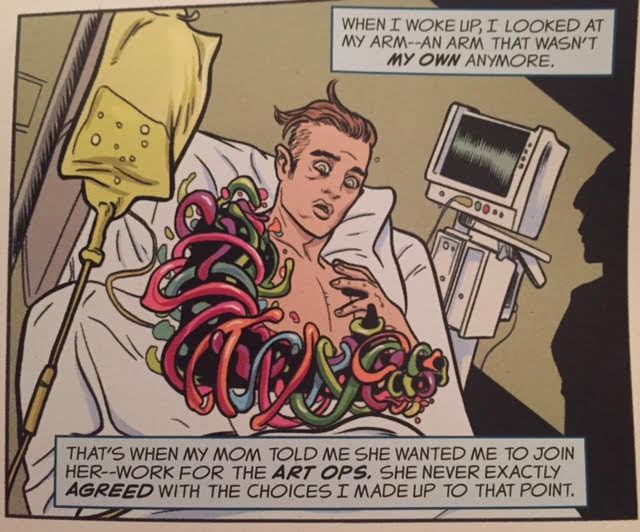 Most people would turn their phone to vibrate when attending a celebration of the fall equinox, or Mabon as Wiccans call it.  I’m definitely looking forward to more of this book from Greg Rucka and Nicola Scott. 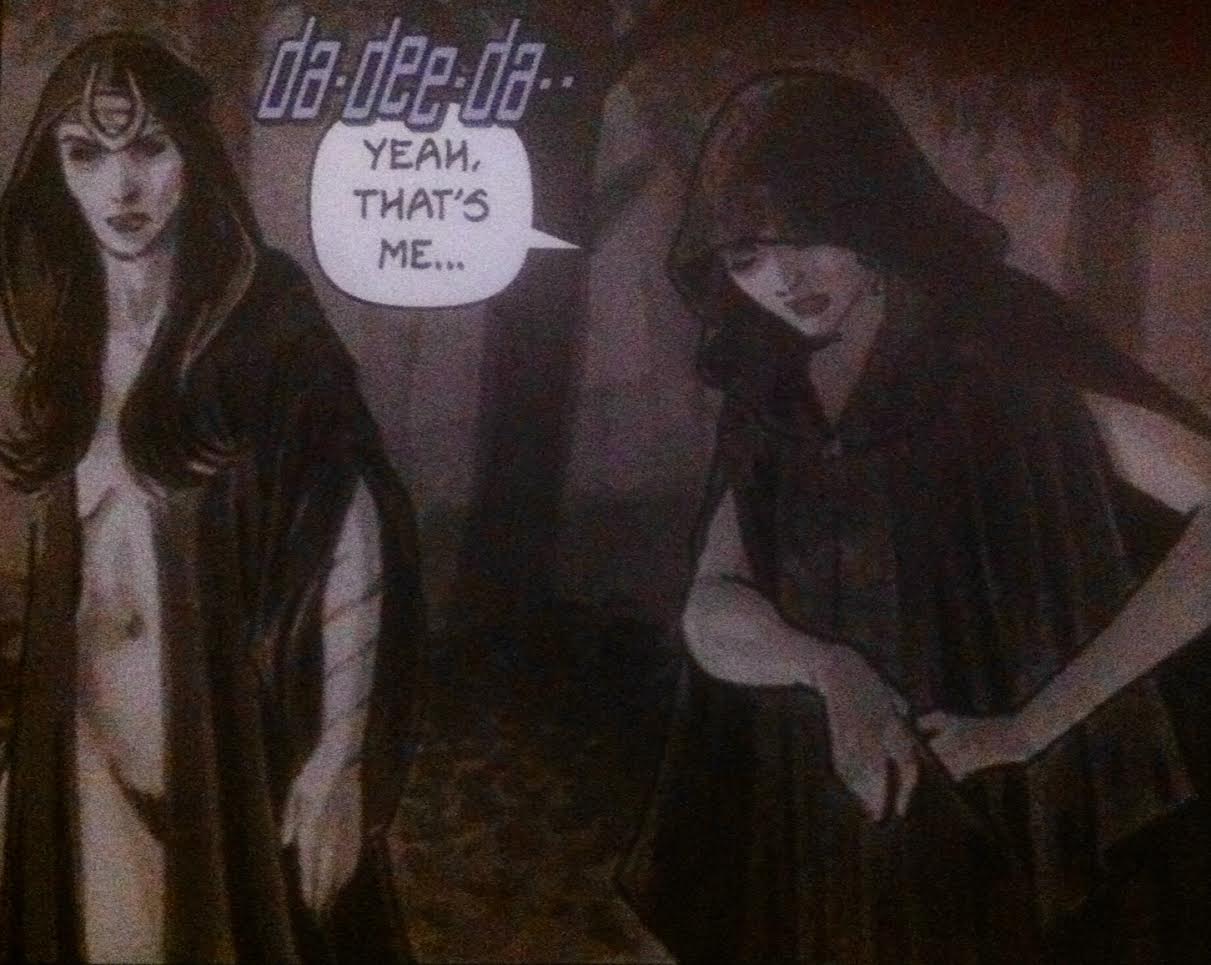 I don’t read a ton of DC books but this is one of my favorites of any publisher. I wish it would run for 200 issues. 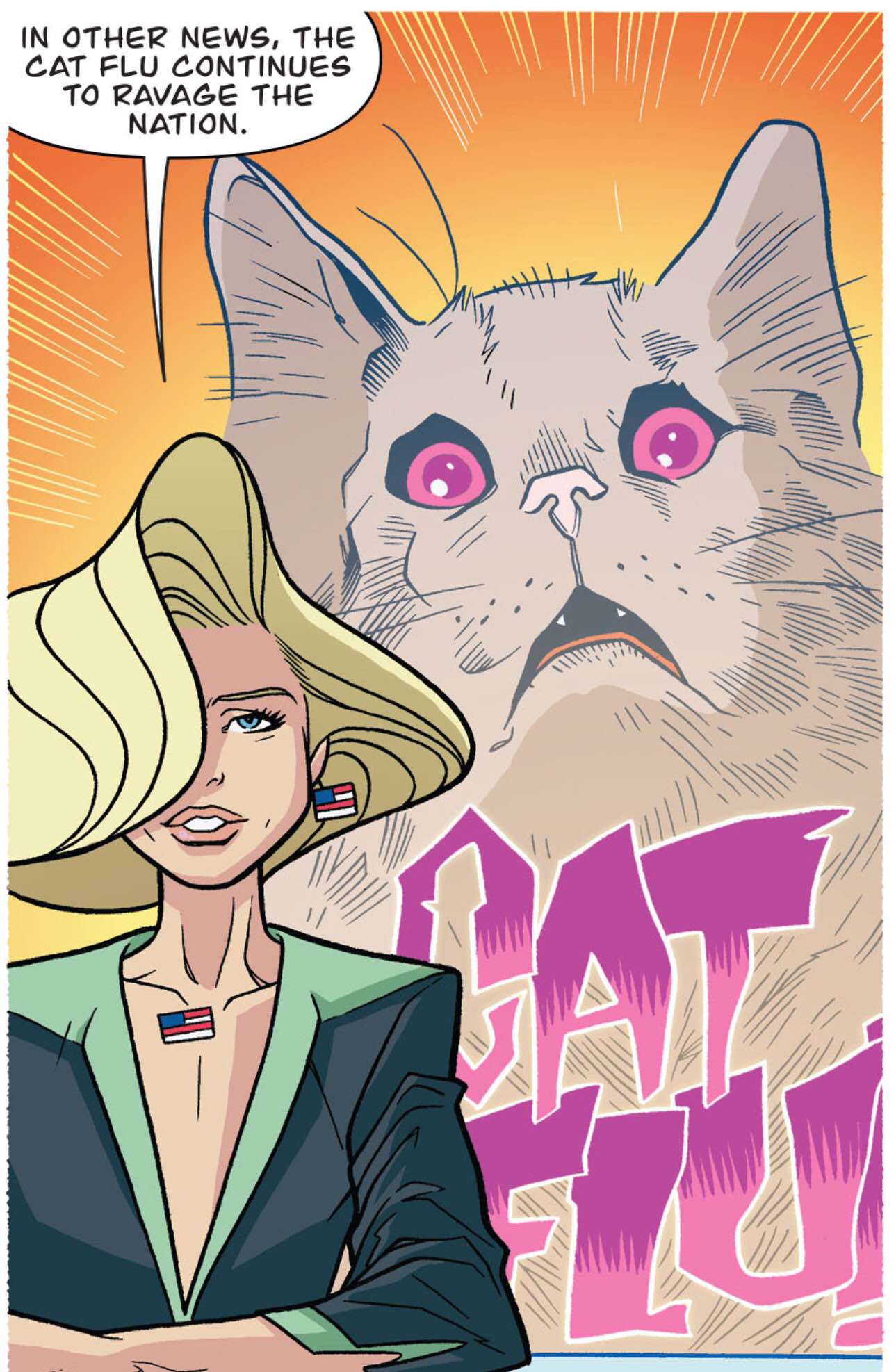