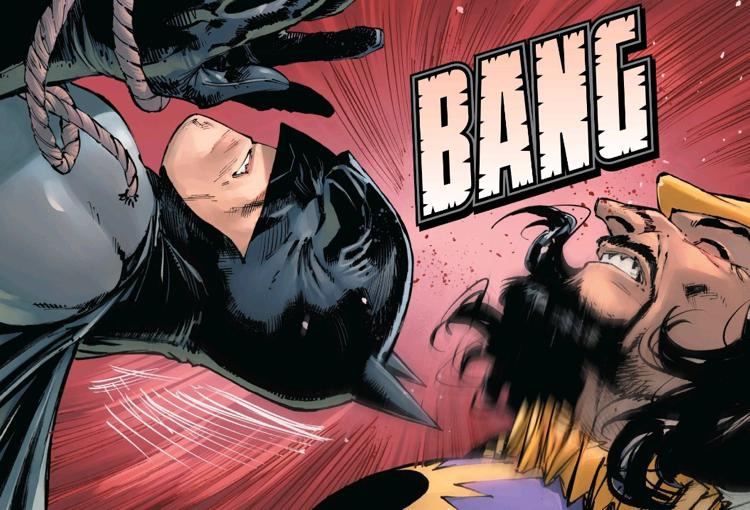 Never doubt we live in a golden age of comics. So many to choose from, im sure our contributors had quite a time picking out what to show us this week but they did! Here are some great spoiler-filled picks for you to check out, so let’s get to it!

Steve Orlando continues to script the adventures of Firebrand and Neon. In The Unexpected #5, Orlando is joined by artist Ronan Cliquet, just in time for Hawkman to show up. Did I mention they meet at Castle Frankenstein? Yeah, it’s a wild, fun issue. As the title goes, this one is Unexpected. But really enjoyable 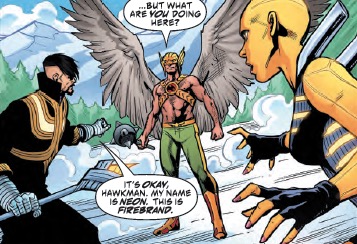 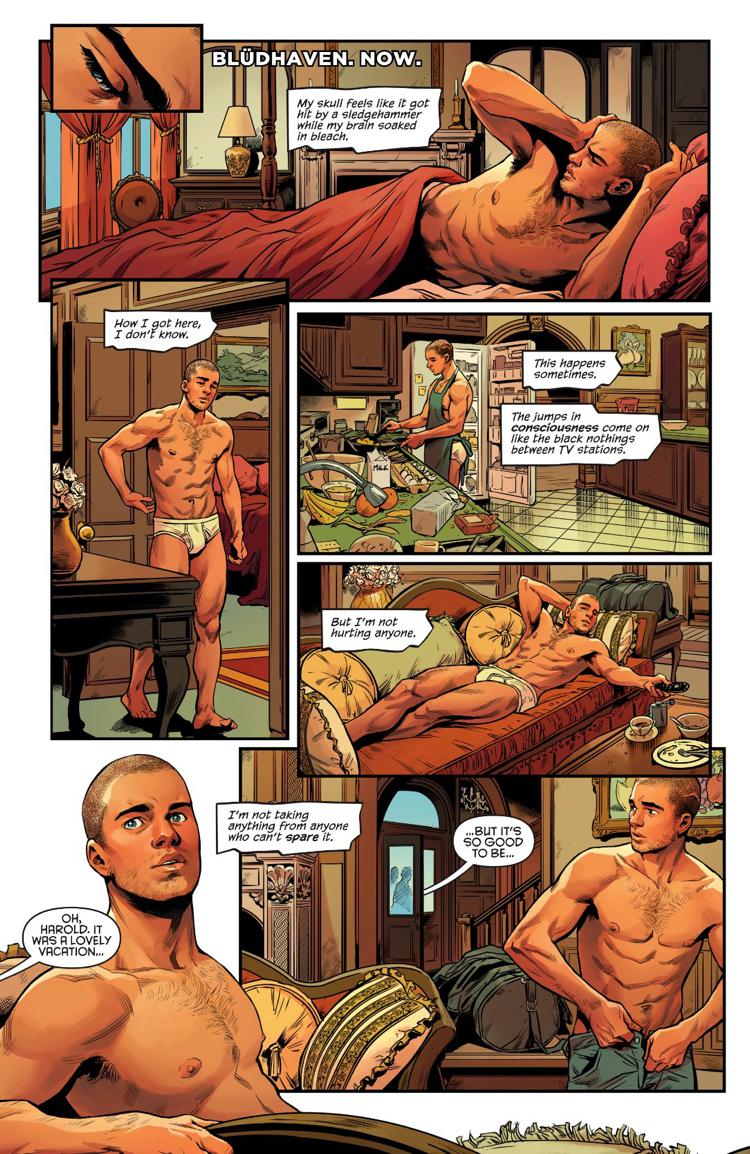 A classic Spider-Man image portrayed in a new way as Flash realizes he is not the hero he thought he was by being Spider-Man.

Batman literally goes to the ends of the Earth to find the KGBeast in Batman #56 by King and Daniel. There isn’t much the Dark Knight wouldn’t do for his family! A great follow-up to the events of last issue!

Exciting to have this creative team back with this series. Always a mind bender! 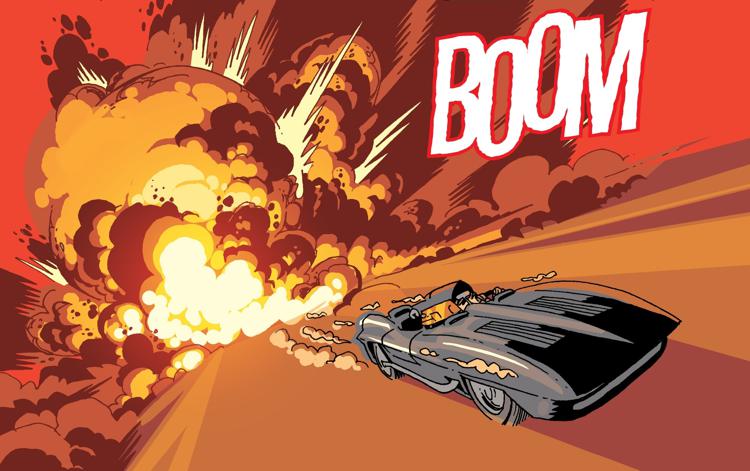