Well I don’t remember a week with as many books as we had this week. Massive amount of books to read! So many great spoiler filled picks for you to check out! Let’s get to it!

Anybody who knows anything about me knows that I am a Star Wars fanatic. I’ve loved what Marvel has done with the franchise thus far and being able to read four new Star Wars books this past Wednesday was amazing. Each book had their big moments, but the reveal of Dengar takes the cake. I honestly didn’t even mind the Gungan prior to his reveal. Aaron nailed the dialogue, but look at this badaass just sitting there with that salty expression on his face. He means trouble and I can’t wait to see what they do with him. 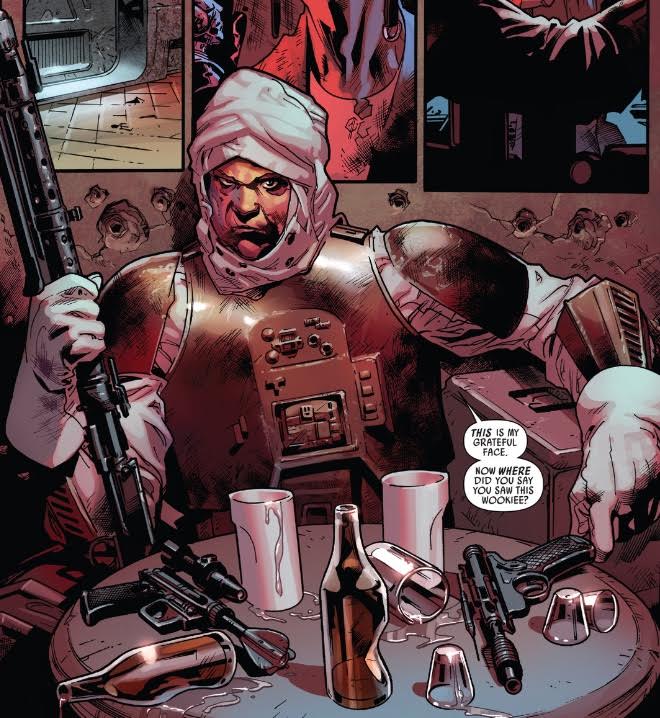 I’ve been looking forward to Batman and Robin Eternal since they announced it, and the 1st issue didn’t disappoint! With a cliffhanger last page like this, I can’t wait to see where it goes! 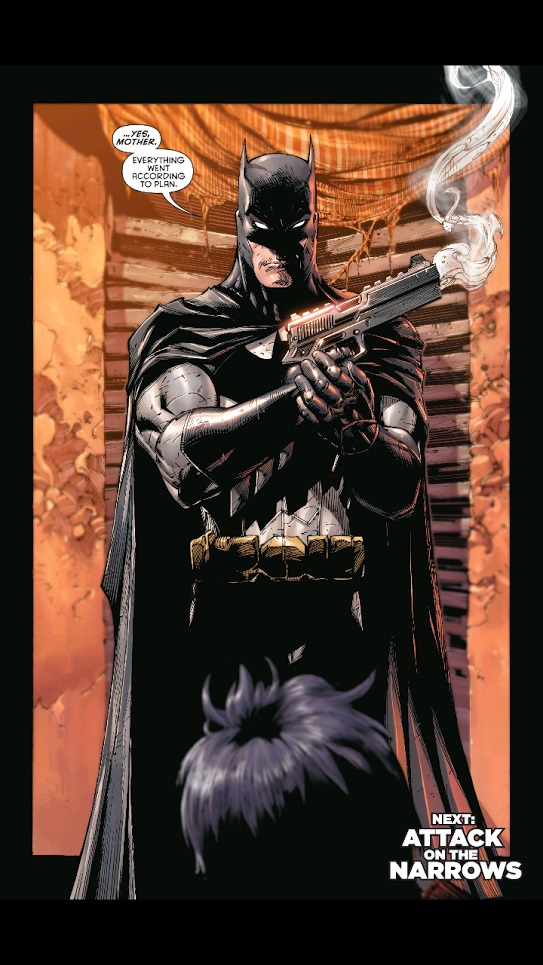 What a sad and lonely panel. I love that Emi Lenox placed Plutona’s silhouette in the foreground. Nice angle to the scene. The lone orange leaf on the tree was a nice touch too. That leaf and its background of pitch black really sets the season and tone. 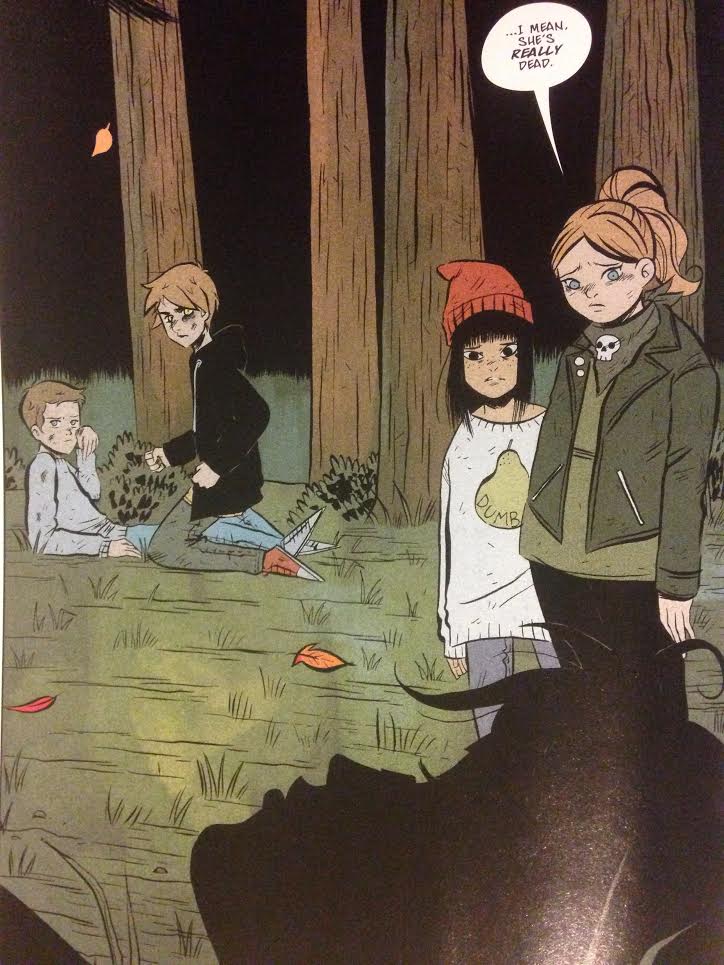 “On that day, God Doom received a Grimm reminder. We will not live in these cages called walls.”

It has been a loooooooong wait for this but well worth it. And now all the insanity that is Battleworld is going to be thrown right back in Doom’s face! Can’t wait. I had to chose both because the end scenes of both books enhance one another. Read them both. 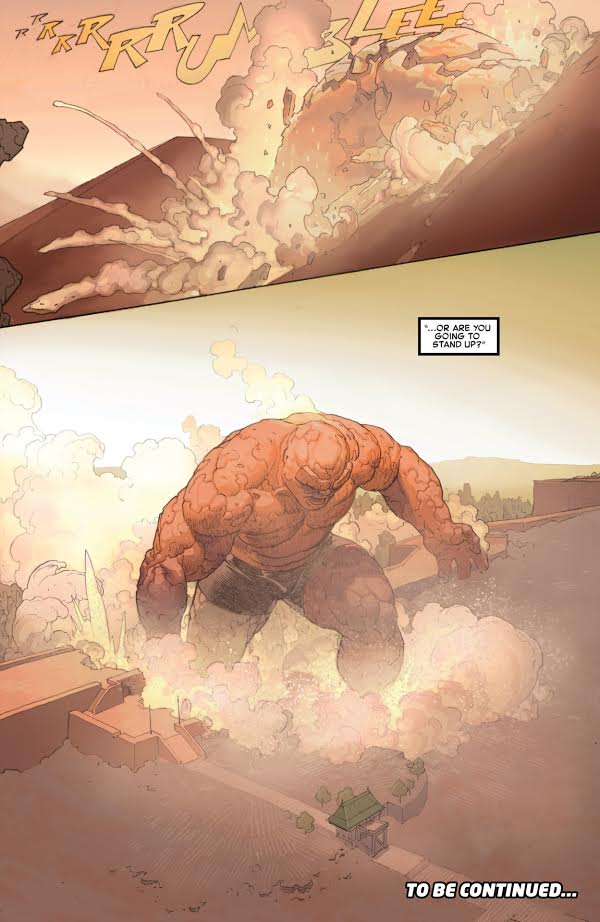 In a big giant week of great comics only one gave me church. Southern Bastards no 11 by Aaron/Latour was another perfectly executed pigskin gothic tale. There’s no finer ongoing IMO, then again I am a Southern Bastard. 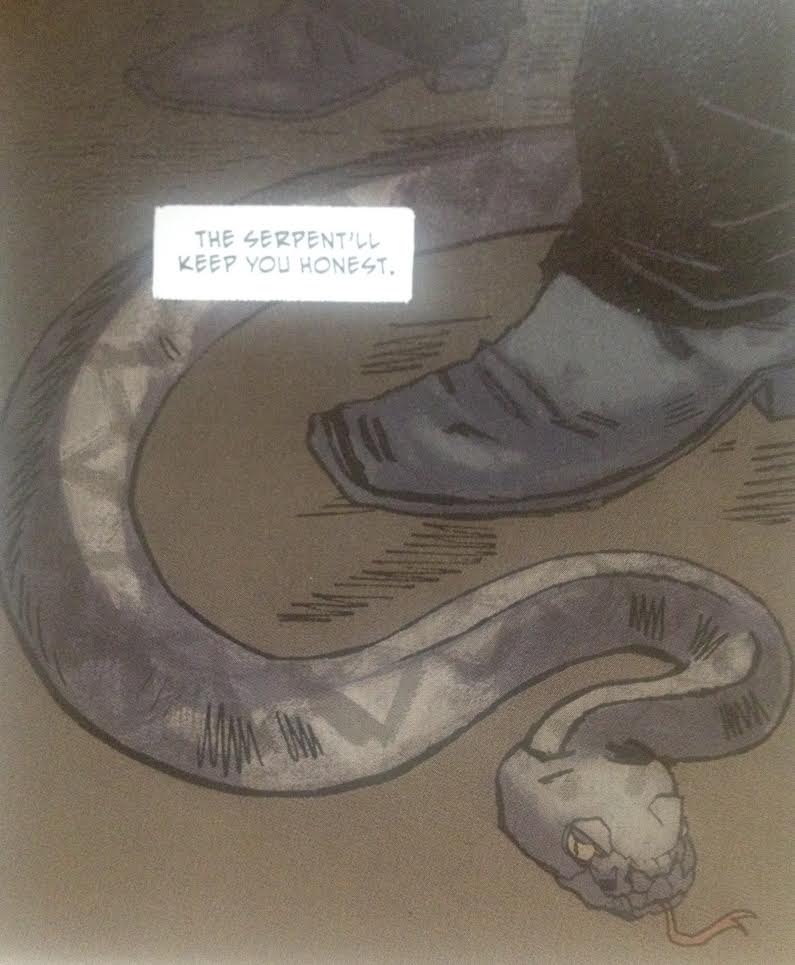 In case you were wondering what the next great mainstream comic book is, that’s easy. The answer is Paper Girls. This comment is ET meets The Goonies meets Donnie Darko meets Stand By Me, with a little bit of that magic that all really great comics have. This was such a blast for me, as it’s an adventure story of four girls who are 12 years old in November, 1988. You know who else was 12 years old in November 1988? This guy. This felt totally authentic to the period, without hitting you over the head too much with 80’s stuff. The art from Cliff Chiang was along the best I’ve ever seen from him and the story and characters from Brian K. Vaughan – well, there’s a reason he’s regarded as one of the very best in the business. It’s hard to write adolescent characters and not have them come off as either completely obnoxious, or miniature adults, but Vaughan pulls it off. Fantastic book.

Fin?  The end of this issue looks as if there are plenty more Goon stories to come, but Eric Powell posted on his blog that it may be the end.  Hopefully he will bring back this dark yet humorous cast sooner rather than later. 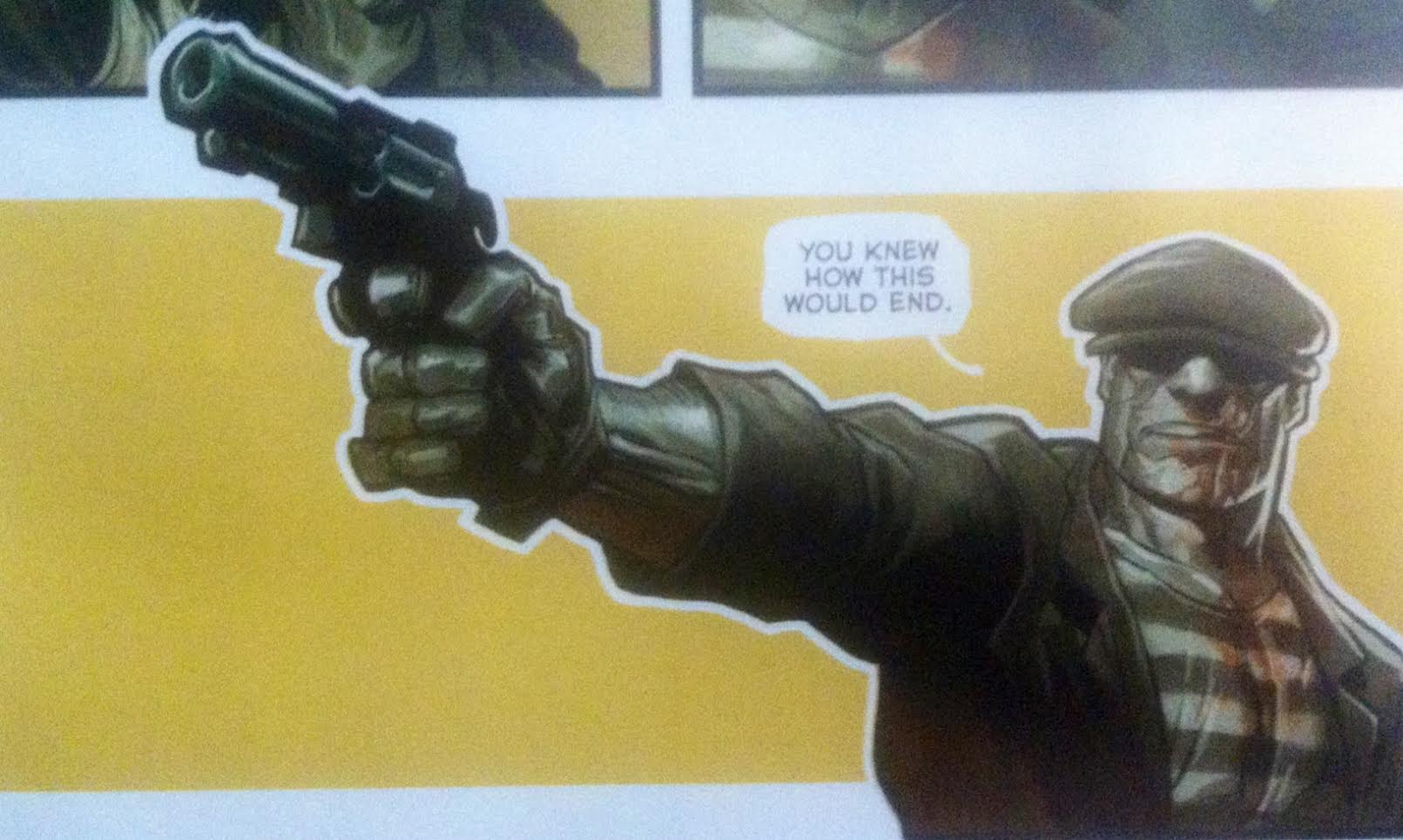 Hard to keep a character like Strange fresh but they did a great job with issue 1. 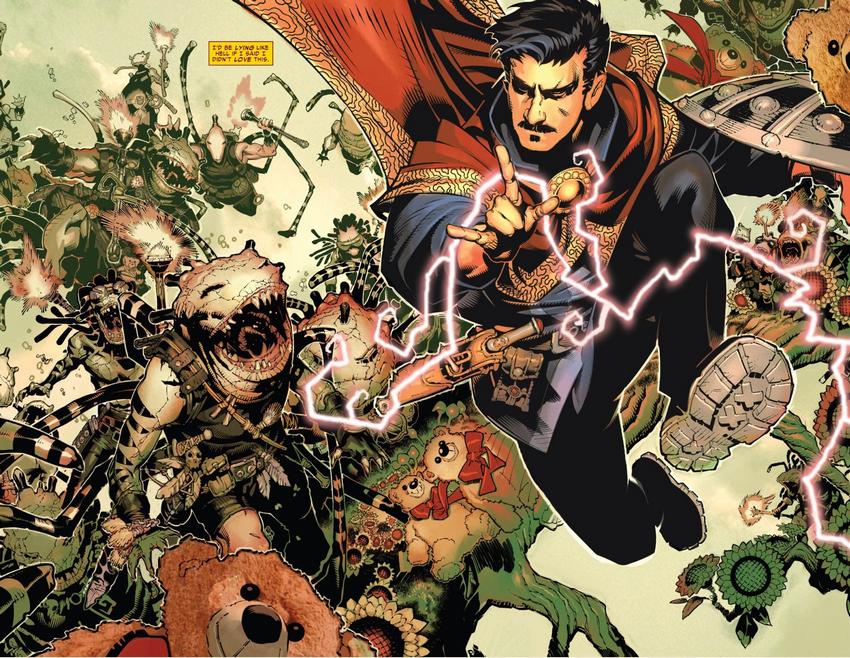