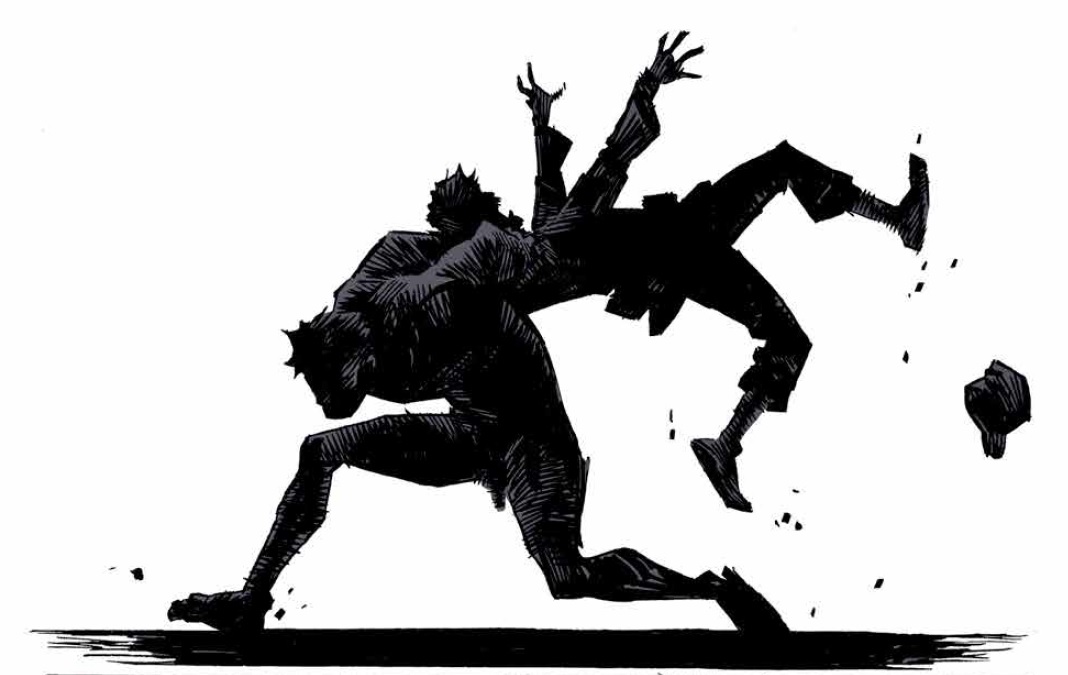 Comics are the greatest thing the modern world has to offer. We take thanks that we have them every week. We have some great spoiler-filled picks for you to check out, lets get to it!

Leaping through lives and stumbling across the universe, Carter Hall – Hawkman – is on a quest for answers. That quest sends him into a fight with Katar Hol – Hawkman – on Thanagar! Whoa. Two Hawkmen?! Yeah, and Hawkwoman, too. Pick up Hawkman #4, written by Robert Venditti and drawn by Bryan Hitch to get a whole bunch of Hawks, some fun history of the DC Universe, and the return of one of Hawkman’s oldest allies. 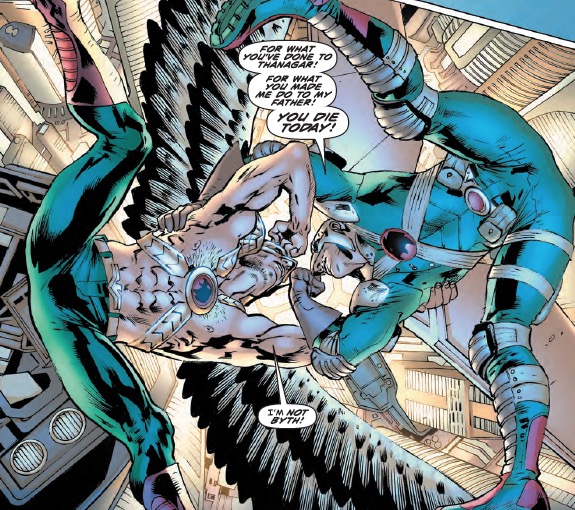 Yup. My sentiments too. 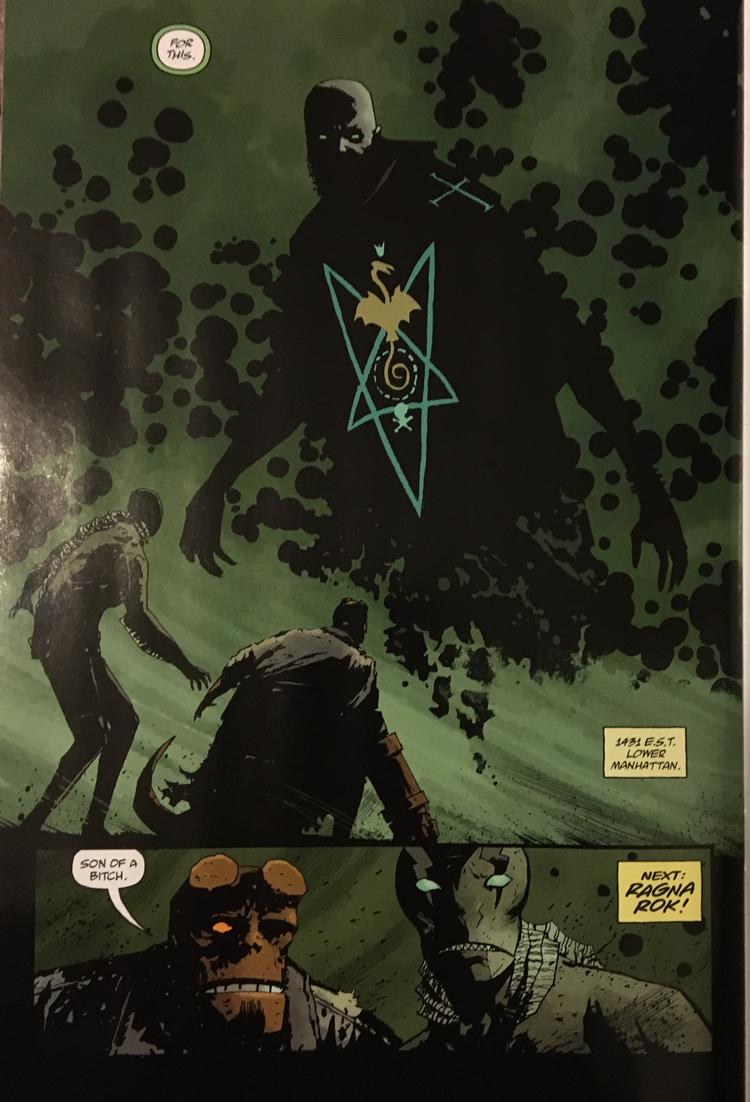 Two issues into her new direction – spacewards to find out if Rogol Zaar really did push the Acme button that exploded Krypton – Supergirl is finding out that a girl’s best friend is her dog. And as presented by writer Marc Andreyko, penciler Kevin Maguire, inker Sean Parsons and colourist FCO Plascencia in Supergirl #22, a cuter little dog you never did see. Arf!

This is what I have been hoping and waiting for. I have really missed Reed and Sue Richards and the rest of the family. Finally getting to see them and catch up with what they’ve been doing and the adventures they’ve been having, honestly made me a little bit emotional. this issue was a lot of fun, and I am enjoying Dan Slott’s writing so far and Sara Pichelli is a very strong artist. I’m excited for more.

Nico was the reluctant leader of the Runaways when Alex betrayed them. It really shows character growth as she takes a stand against Alex for leadership of her team. 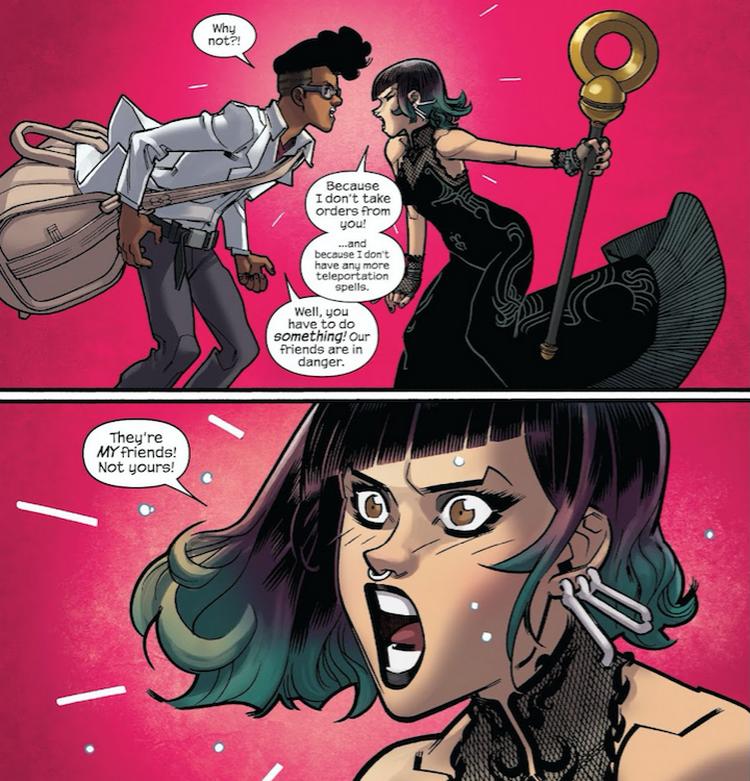 What a great first issue and the art is insane!