We have great spoiler filled picks for you this week! We are nearing the end of the summer but the comics are still hot hot hot! Let’s get to it!

In the last two weeks, two of my favorite series concluded, Mind Mgmt and Daredevil.

They both stuck their landings! Mark Waid, Chris Samnee and crew delivered a finale with some action, some surprises and a lot of heart. This panel nicely sums up the issue and the run. Bravo DD crew! This is a run that will not soon be forgotten.

I literally only have one thing to say, and that is thank you. Waid and Samnee have produced the most consistent book over the past few years and taken a character mired in darkness and brought him into the light. With such success that his melancholic character is still as thoughtful as ever but not necessarily so glum. I shed a tear as I said goodbye.

Last week saw the end of Mind MGMT, and this week sees the end of another remarkable, fantastic series, the extended run of Mark Waid (and some amazing artists) on Daredevil. This issue was a truly were the conclusion to the series, it had drama and intensity and darkness and humor and honesty. All of that terrific scripting from Waid was brought to life by the amazing work of Chris Samnee with colors from Matt Wilson. Samnee is a first rate illustrator, equally at home with fast-paced action, dramatic and tense moments, and scenes of humor. This series has been something like a master class on sequential storytelling. It’s worth going back all the way to the beginning of Waid’s run (earlier on he had fantastic artistic collaborators in Paolo Rivera, Marcos Martin and Javier Rodriguez). This really was a great end to a fantastic run. 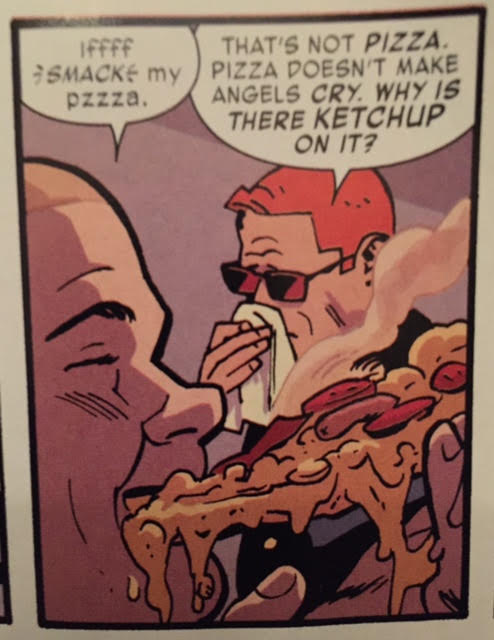 I’ve been waiting for this ever since Marvel announced it was re-printing the Miracleman series.  It may be decades old, but Neil Gaiman and Mark Buckingham bring mere mortals to life while climbing a modern Olympus to confront a god. 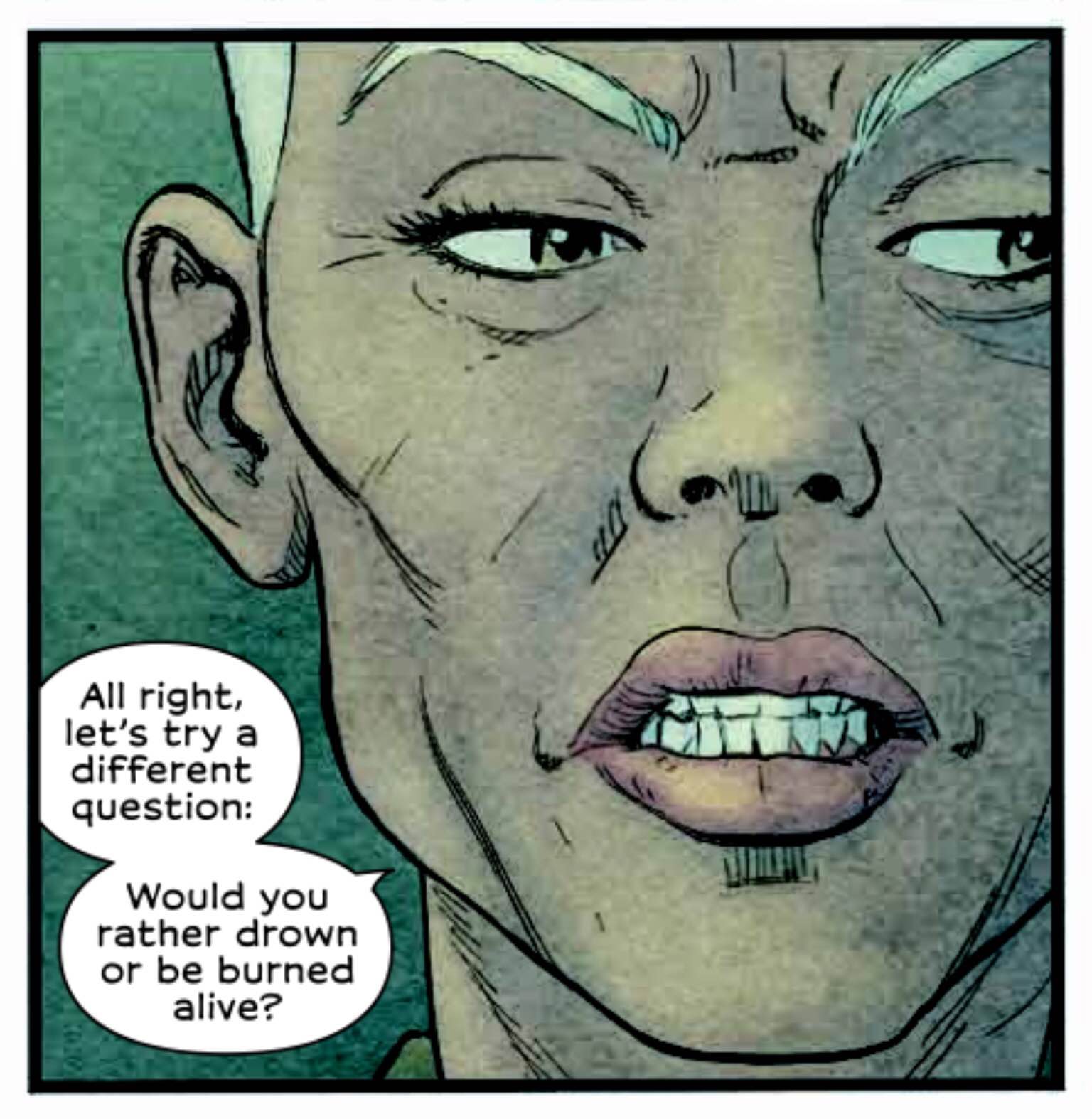