The last week of the month can be a real roller coaster but this one was exhilarating! We have some great spoiler filled picks from our contributors for you to check out, so let’s get to it!

Cable #5 wraps up James Robinson’s abbreviated run on this title, but does so with Yildiray Cinar drawing up some weaponized dinosaurs! Good, clean fun with the visual influence of widescreen blockbusters colliding to give readers a fine conclusion to a time-traveling tale.

Wow! Jason Aaron writes some good comics! I wasn’t sure what I was getting but it was epic and heartfelt.

This book is intense. Not for the faint of heart. There’s an incredible and weird mystery unfolding here about the secret, inhuman dark powers running the world, with dark gods in suits and weird creatures and market crashes. Amazing story by Jonathan Hickman with dark, intense, brutal art from Tomm Coker and colorist Michael Garland. One of the finest comics being published. 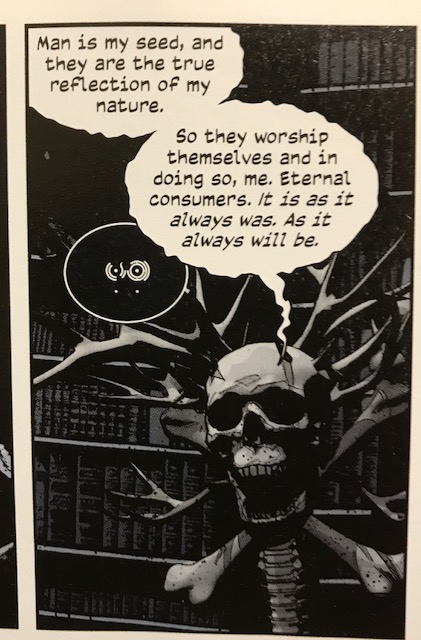 Bringing Gwen’s love of music back to the forefront to “defeat” Venom was pretty brilliant! 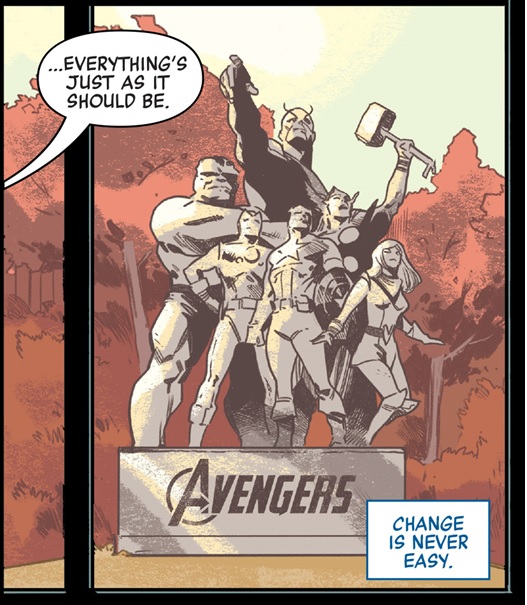