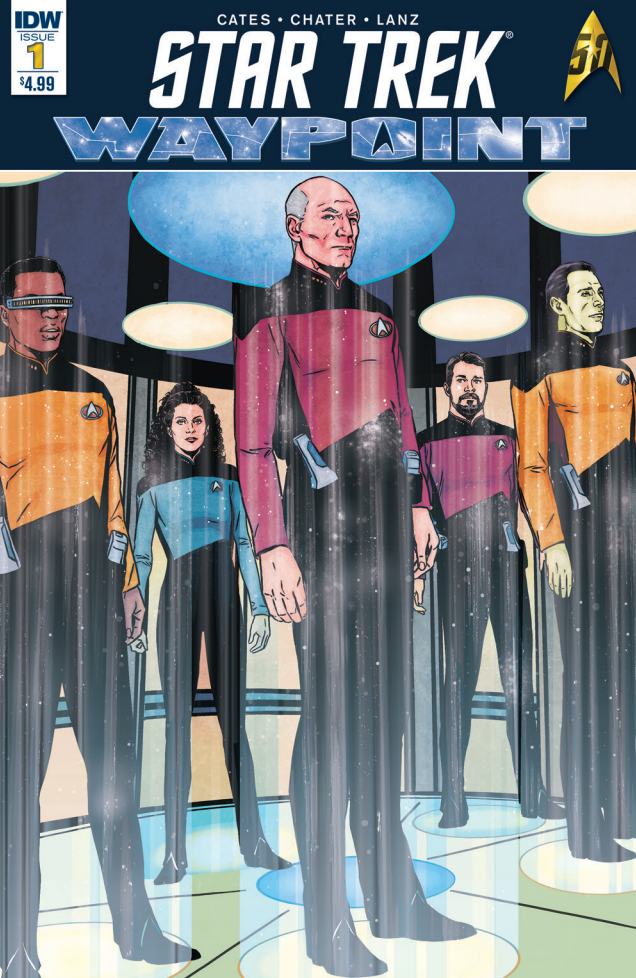 Nothing like the crisp cool feel of a nice stack of new comics to read! We have some great spoiler-filled picks for you to check out, so let’s get to it!

This issue of Descender was so good. I feel like this panel might just set the overarching theme for the rest of the series. 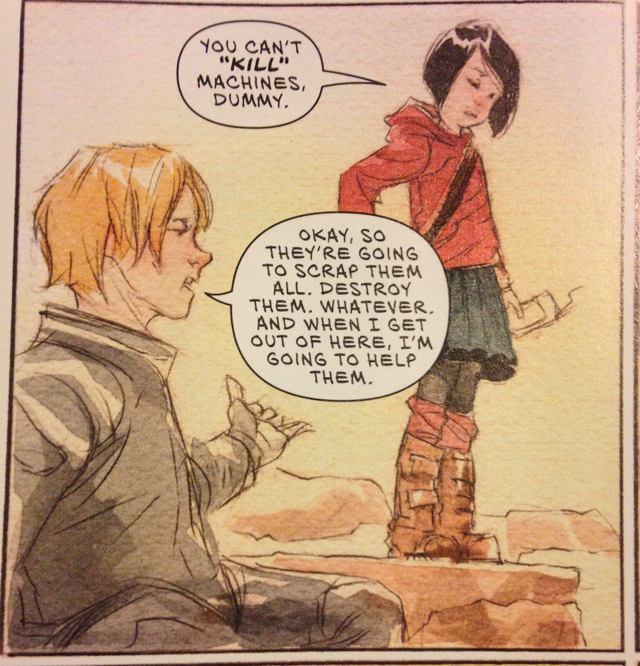 Absolutely loving the Titans run by Abnett & Booth! Titans #3 continues this awesome Rebirth ride, and it’s always great to see Wally and Dick in action together! 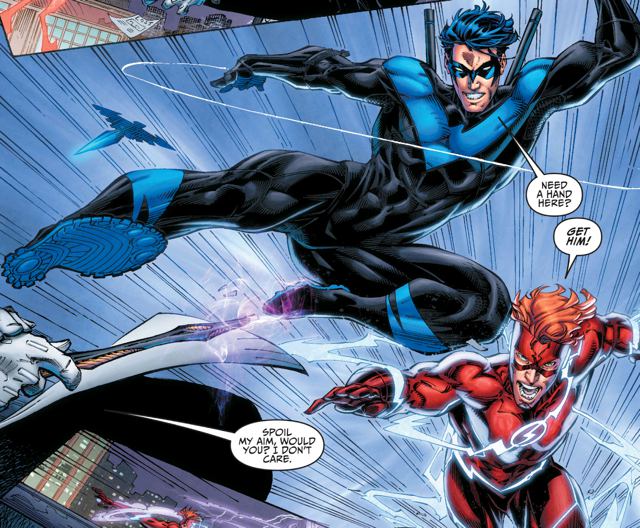 Remember Saga? It’s still here and still a great comic. Sauga is still one of the most fun, compelling, relatable comics out there. Brian K. Vaughan as a master of emotion and dialogue, and Fiona Staples remains peerless as an artist. This issue was heartwarming and heartbreaking, it’s a real emotional gut punch. 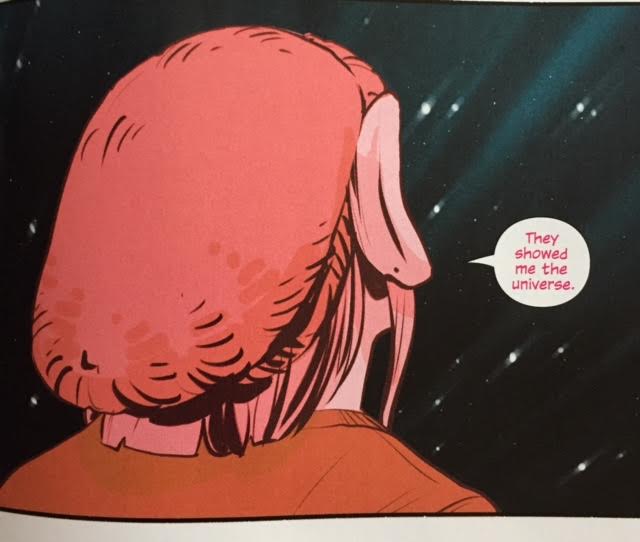 Some seriously great Star Trek stories in this issue. A great read. 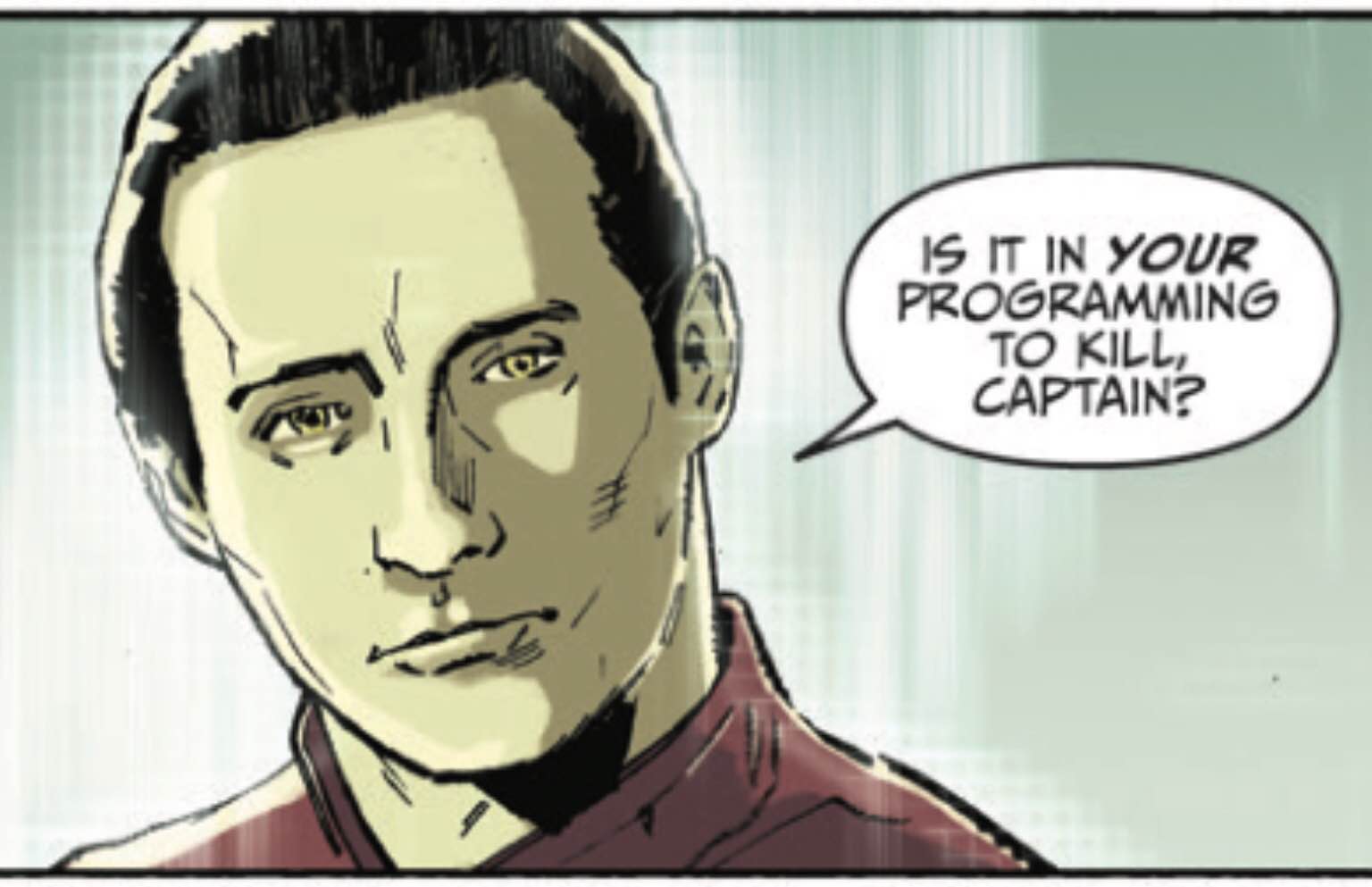