The wind blows and the fires rage and the soothing embrace of Comics are always there for us to turn to. We have some great spoiler filled picks for you to check out so let’s get to it!

So much of the current run hits turnings points in Doom Patrol #8, while so much more opens up for adventures and oddities to come. Gerard Way, Nick Derington, Tom Fowler, Tamra Bonvillain, and Todd Klein raise that bar just a little bit more with this issue as Lotion comes home, Larry Trainor dreams, and Lucius Reynolds pokes at barriers that really shouldn’t be poked at. And that doesn’t even dig deep into the goings-on of everything Doom Patrol #8 has going on. This is a super-fine issue that embraces any and all Doom Patrol traditions and delivers the uneasy, the surreal, and the absolutely absurd in such a compelling way. 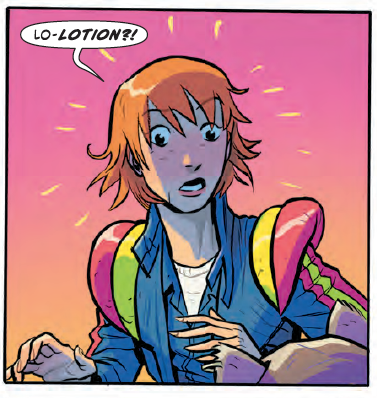 I love the crisp line work of Stan Sakai’s art.  The level of detail here is amazing. There’s a real texture to this scene, with the smooth metal of the coins and the wood of the drawers. There’s also an emotional element for me as the bench and drawers remind me of working at my Dad’s print shop in my teens. And in the center of the piece is Stan Sakai’s signature death bubble. 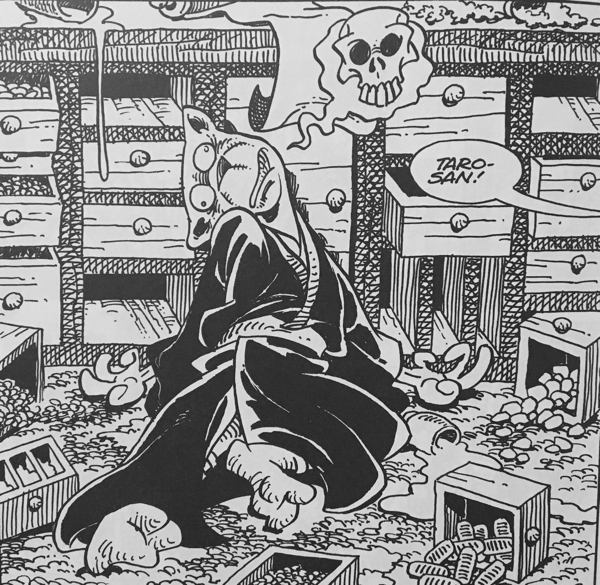 If you’re not reading Giant Days you are really missing out. It’s a comedy – drama series about three women in their first year at university in England. It’s consistently terrific writing from John Allison, and hilarious, clever art from Max Sarin. I’ve really grown to love the characters in the story, and this issue is a big one, a lot of huge, dramatic stuff comes out. This is a wonderful series with a ton of heart, if you’re looking for something different than the usual superhero fare, this is a great book. 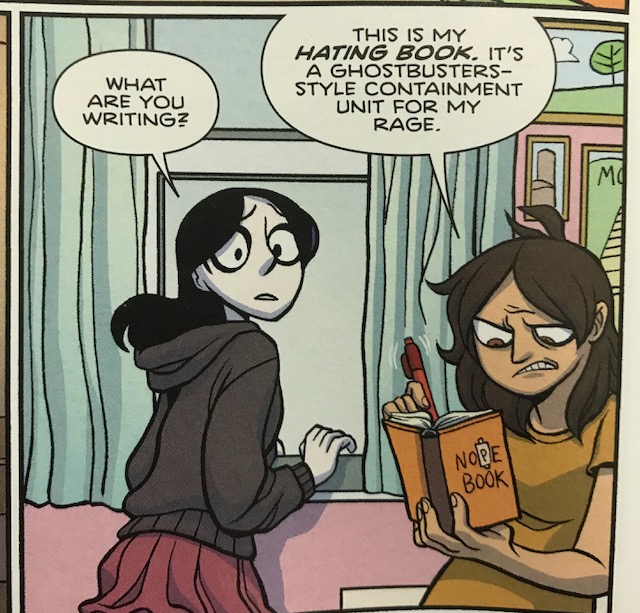 I am not a cat person.  This cool cat may just be too cool for me.   But Nick Derington’s character work has me hooked.  Looks like I’ll keep giving DP a try. 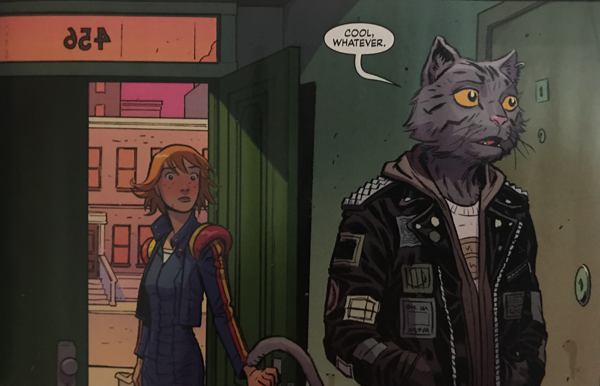 Hawkeye #10 ends on a great emotional beat where Kate has the opportunity to ask her father a very terrifying question- “Did you kill my mother?” 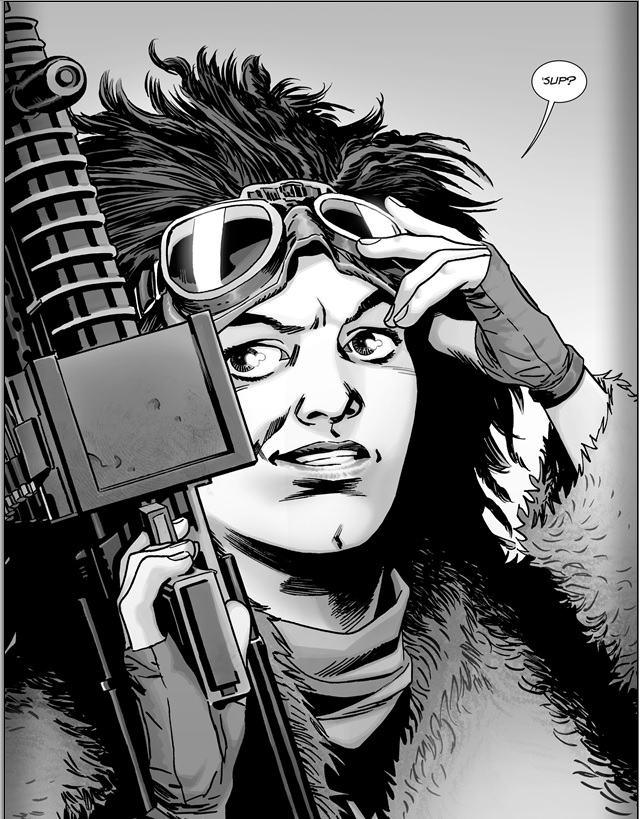