What a radical week for comics. I’m in love with the spoiler filled picks our contributors have for us this week and I know you will too so let’s get to it!

After an unintended hiatus, I was FINALLY able to read some comics & Amazing Spider-Man: Renew Your Vows #5 was an AMAZING (sorry) finale! The “dad joke” was simply priceless (classic Pete), and I hope to see Annie again in the future! 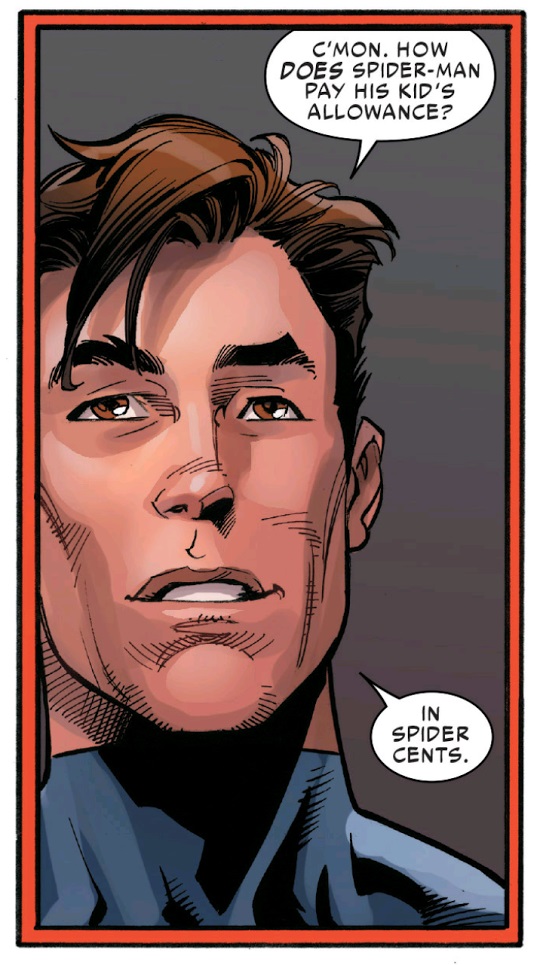 Honesty here, while I found Endgame and Superheavy to be good, I was really getting tired. This issue was a VERY much needed break. This may be my favorite issue of the Batman run and I am curious to know how much is Snyder and how much is Azzarello because this is Snyder’s best Batman since Black Mirror. Naturally, the return of Jock and having Lee Loughridge on this one-shot just set the tone perfectly for this exploration of Batman’s arrogance. 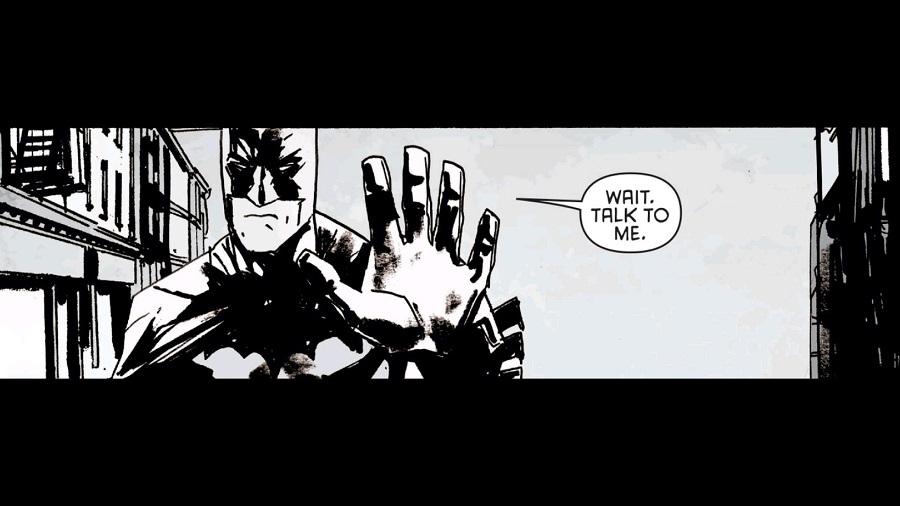 I’m starting to get caught up in Star Wars fever. So while I thought the first issue of Shattered Empire was fairly average, I really loved the artwork. This opening panel layout was gorgeous! 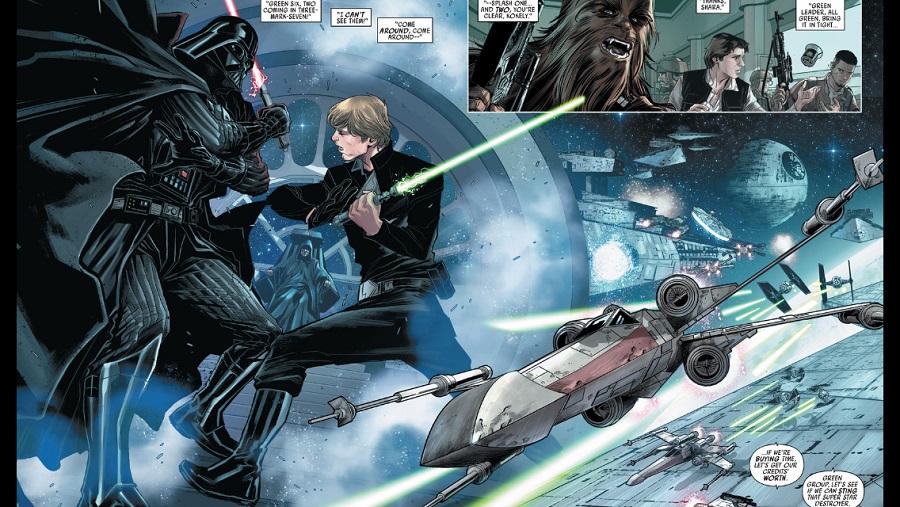 Head Lopper by Andrew Maclean was a big giant book of fun. Can’t wait for the next chapter.  Check it out. 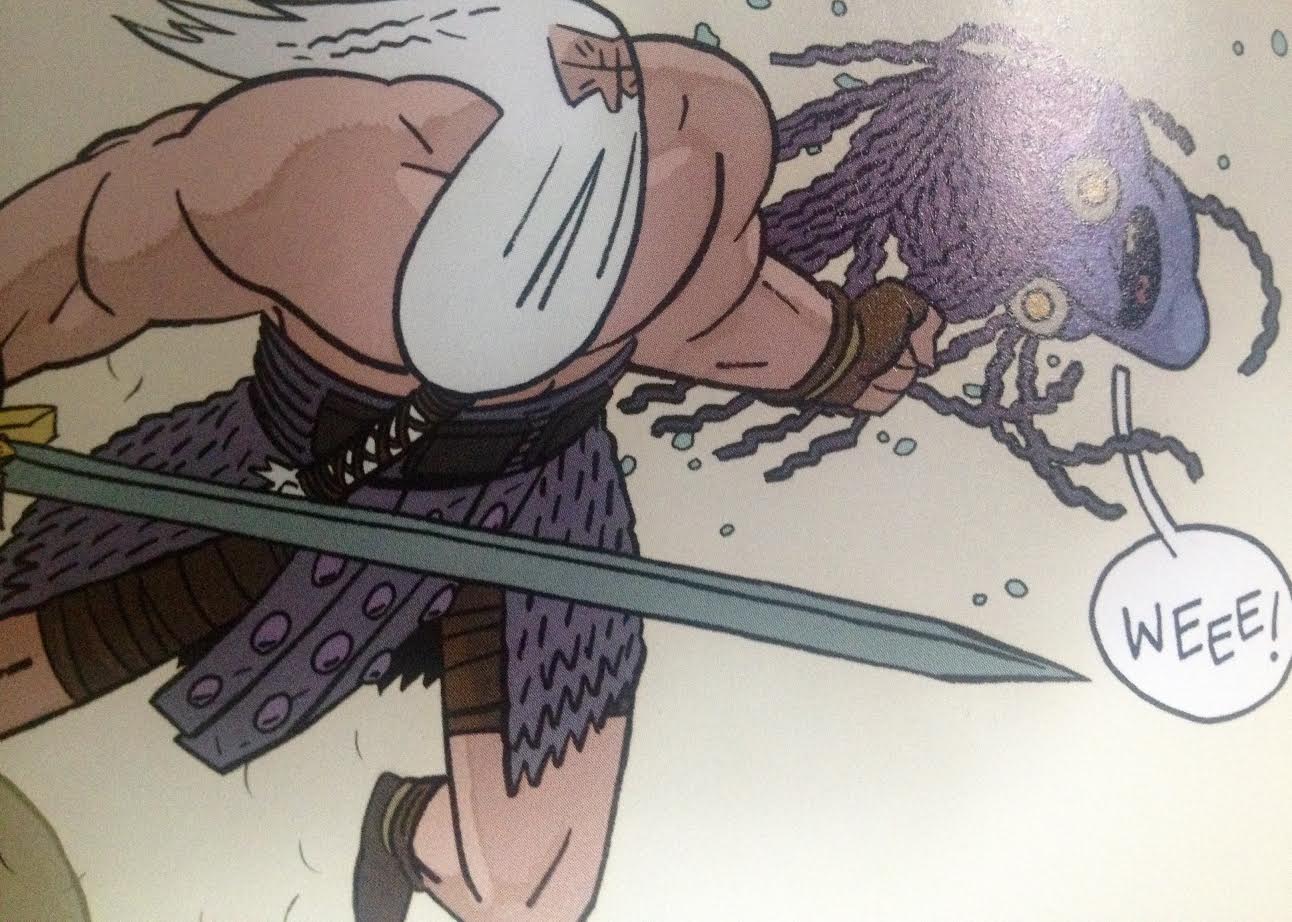 Ms. Marvel has really become one of my favorite books. I’ve loved this “Last Days” arc. Kamala (with the help of Captain Marvel) has continued to show what heroism really is. When is the world is ending, you still you do your job, you still try to help people as much as you can. Does it sound ridiculous to say that I’m incredibly proud of a fictional character? Well, I am. Kamala is a great hero and a wonderfully fleshed-out character. This is a special book, with wonderful, expressive art from Adrian Alphona. It’s definitely a book you should be reading. 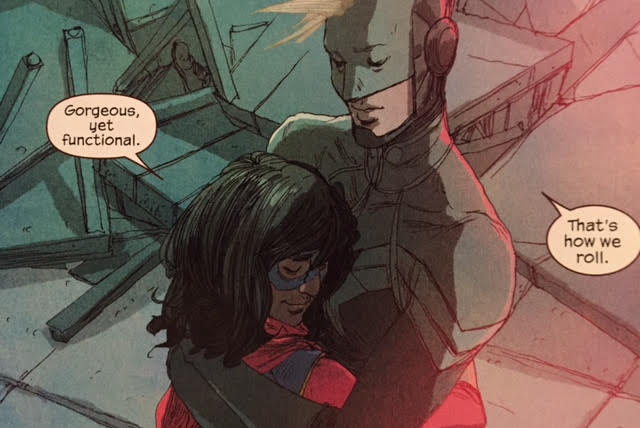 I featured Planet Hulk very high on my top ten Secret Wars tie in list and this finale did not disappoint in that rating. It was classically Hulk in that a happy ending will never be allowed, and there wasn’t even a Banner in this issue. Fantastic gamma induced twists and turns with visceral and emotionally upsetting artwork work. Fantastic job Humphries and Laming.

I’ve been loving the Darth Vader series so far.

Vader knows they’re coming, that their weapons are loaded and pointed at him but he makes no attempt to turn around and face them. Such a Badass.

All you need to know about Vader in one panel. Great work from Gillen, Larroca and Delgado.

You just know this won’t end well for the Rebels. 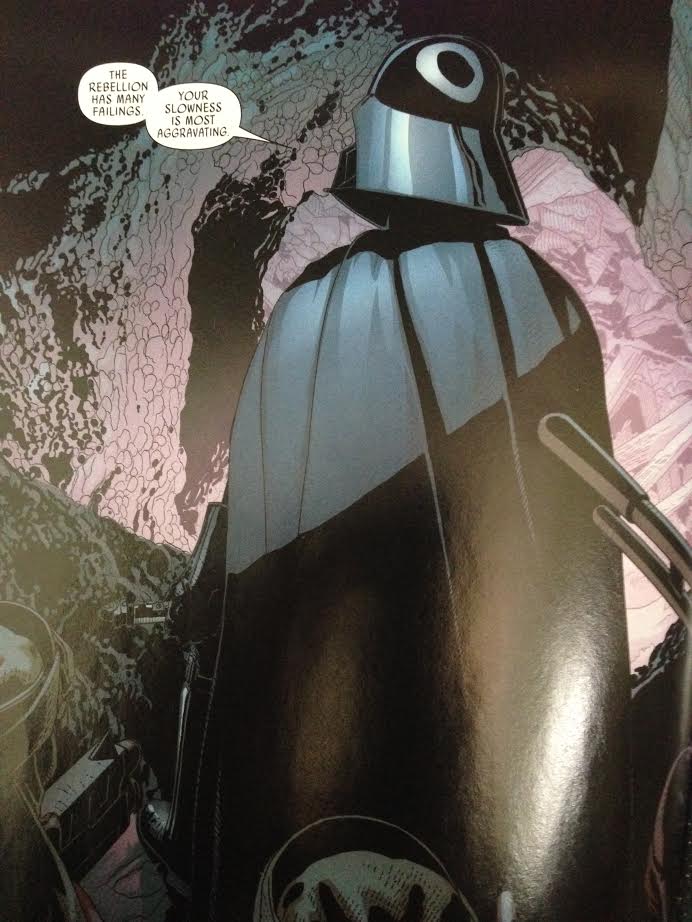 About me: I’m @fractures, a proud member of #HorizonLabs and I love comics. And I fix broken bones, but that’s not important. (Which is why I especially like Lark’s depiction of a broken wrist in this issue. Kinda sad, but true.)

I didn’t see the twist coming. I loved this series. 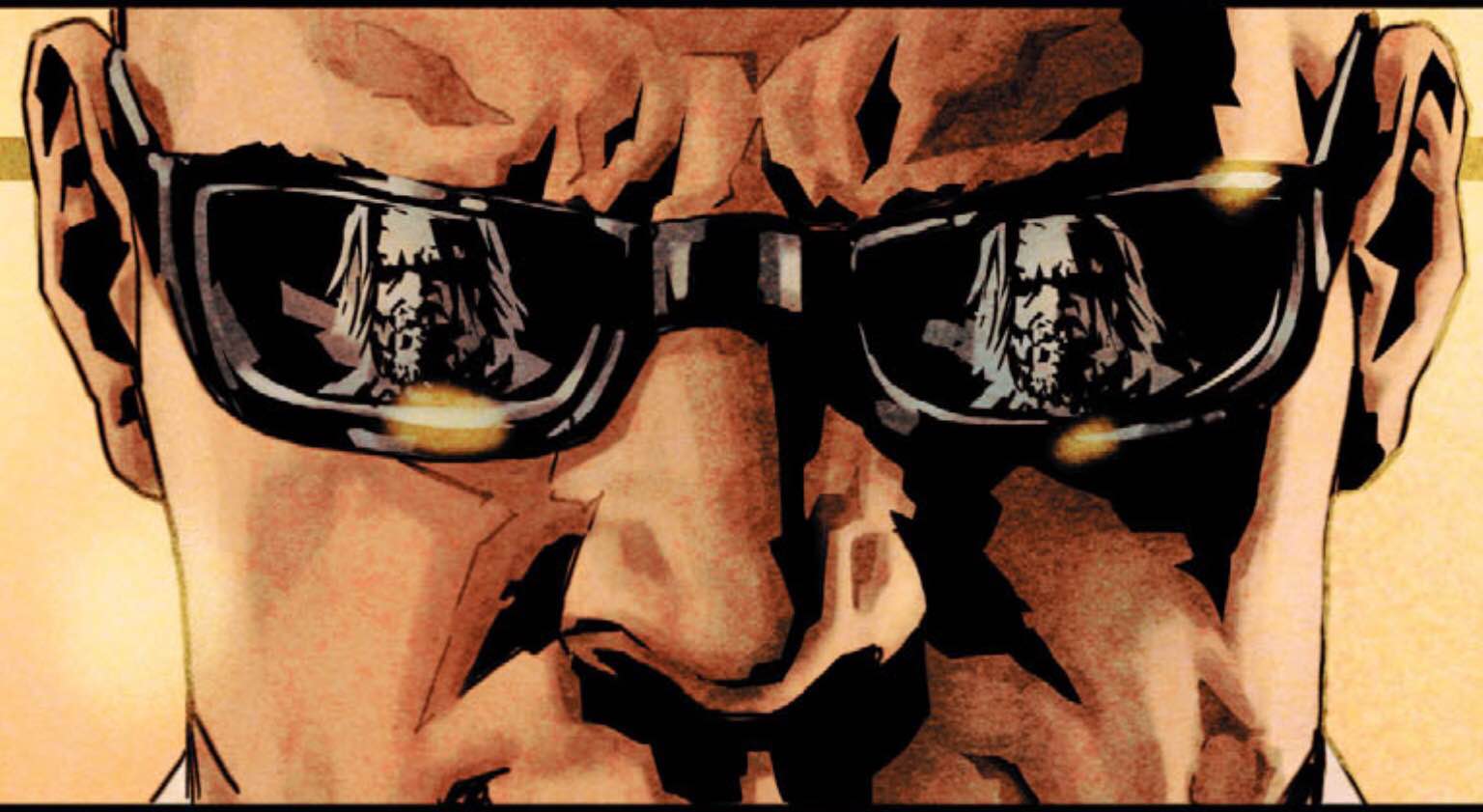