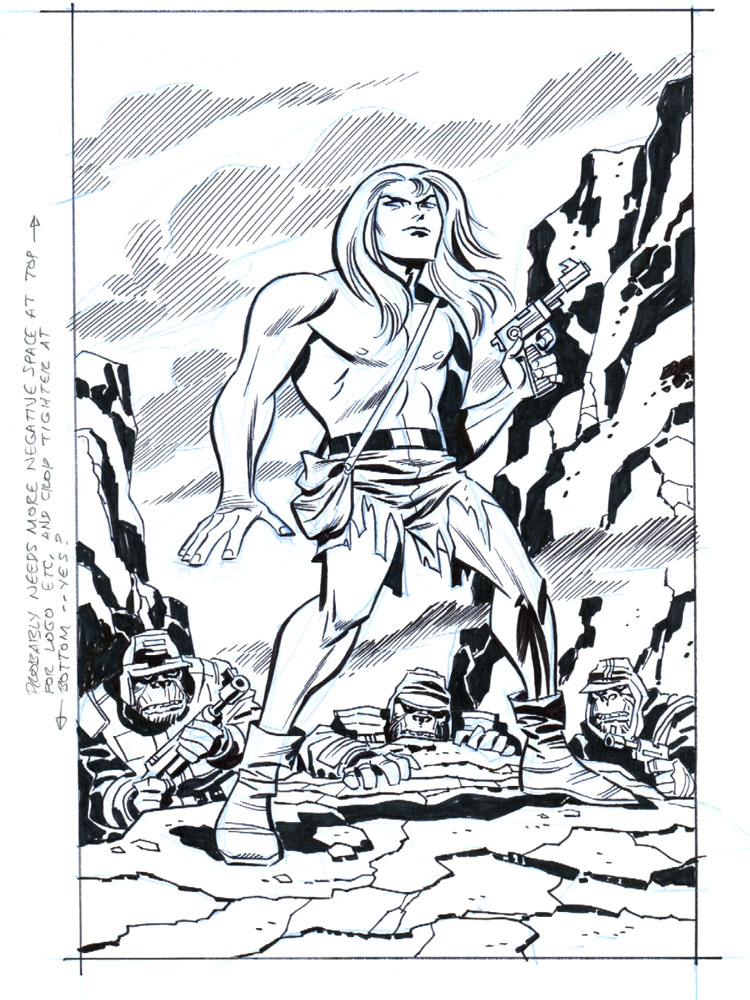 Happy 100th Birthday to the King! DC is launching a 12-issue miniseries to kick off a run of celebratory activities — leading up to August 28, 2017, the birthday of comics icon Jack “The King” Kirby.

Many comics fans would argue that without Jack Kirby’s input, creativity and influence, comic books simply wouldn’t be what they are today, and those fans would be right. Kirby was undoubtedly a giant of comic book storytelling, responsible for creating many of the characters and lore that fans enjoy to this day.

Heading into the “Meet the Publishers” panel at New York Comic Con (Saturday, October 8 at 4pmET), DC Entertainment Publishers Dan DiDio and Jim Lee plan to speak in detail about the impact that Kirby has had on both the industry and each of their careers. The duo will also reveal the first steps in an ongoing plan to recognize Kirby’s contributions to DC by announcing a 12-issue miniseries event scheduled for January, the KAMANDI Challenge. 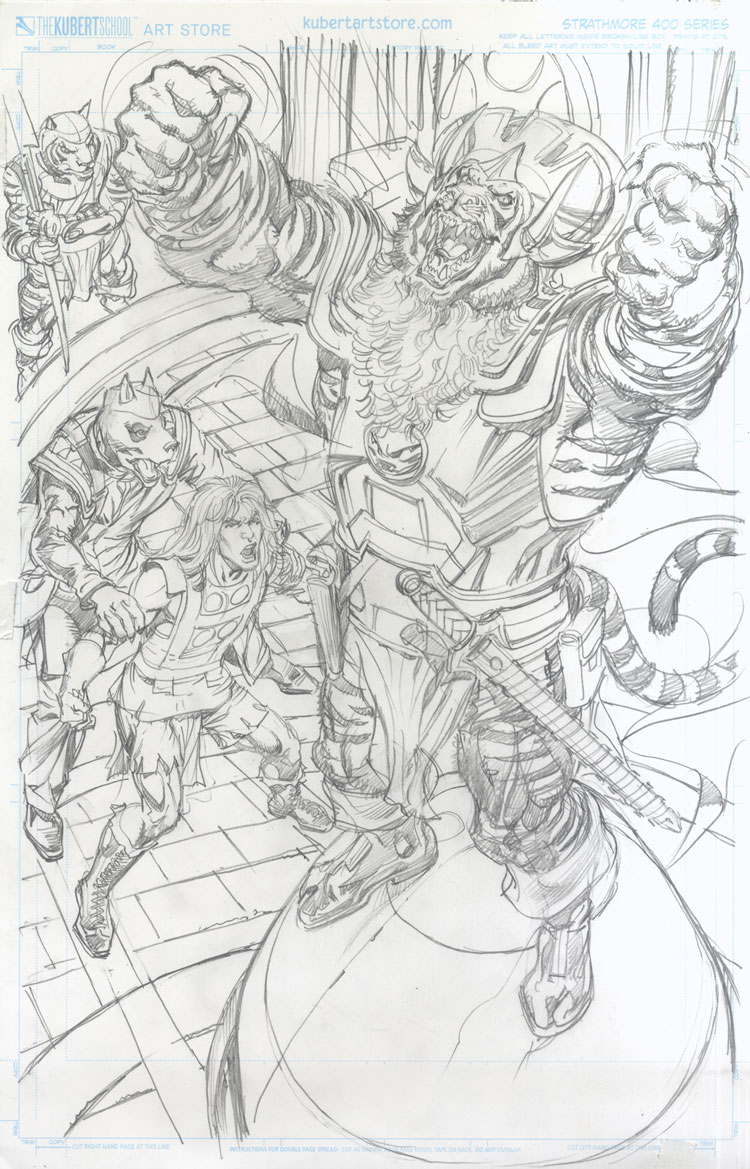 ”Over two dozen of the comic industry’s best and brightest talent have been selected to participate in one of the greatest comic book adventures of this, or any other decade, the Kamandi Challenge. Over two years in the making, we expect this series to reach heights of excitement and adventure worthy of ‘The King’ himself,” said DC Publisher Dan DiDio.

The KAMANDI Challenge consists of 12 teams, where one writer and artist are paired randomly and assigned one of 12 sections of Earth A.D., the post apocalyptic world inhabited by Kirby’s young hero, Kamandi. The first team begins the story in one section, while the last team ends the story in the same location. Each issue will take readers to a different portion of Earth A.D., and all teams are working completely independently of each other, so they have no idea what stories are being written. Some parts of Earth A.D. were fully developed by Kirby, while others weren’t, and it’s up to the talent teams to create fantastic stories worthy of Kirby’s character and the world he created. 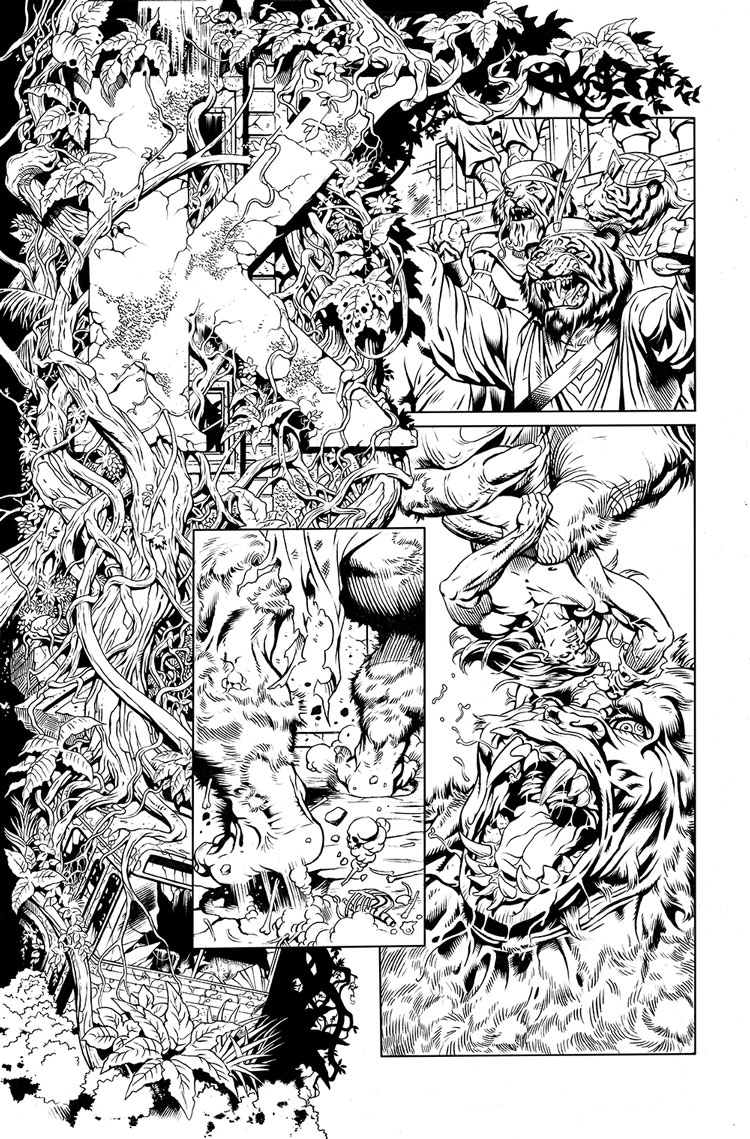 It’s only fitting, given that Kirby was nicknamed “King,” that the KAMANDI Challenge participants resemble a who’s who of comic book royalty: 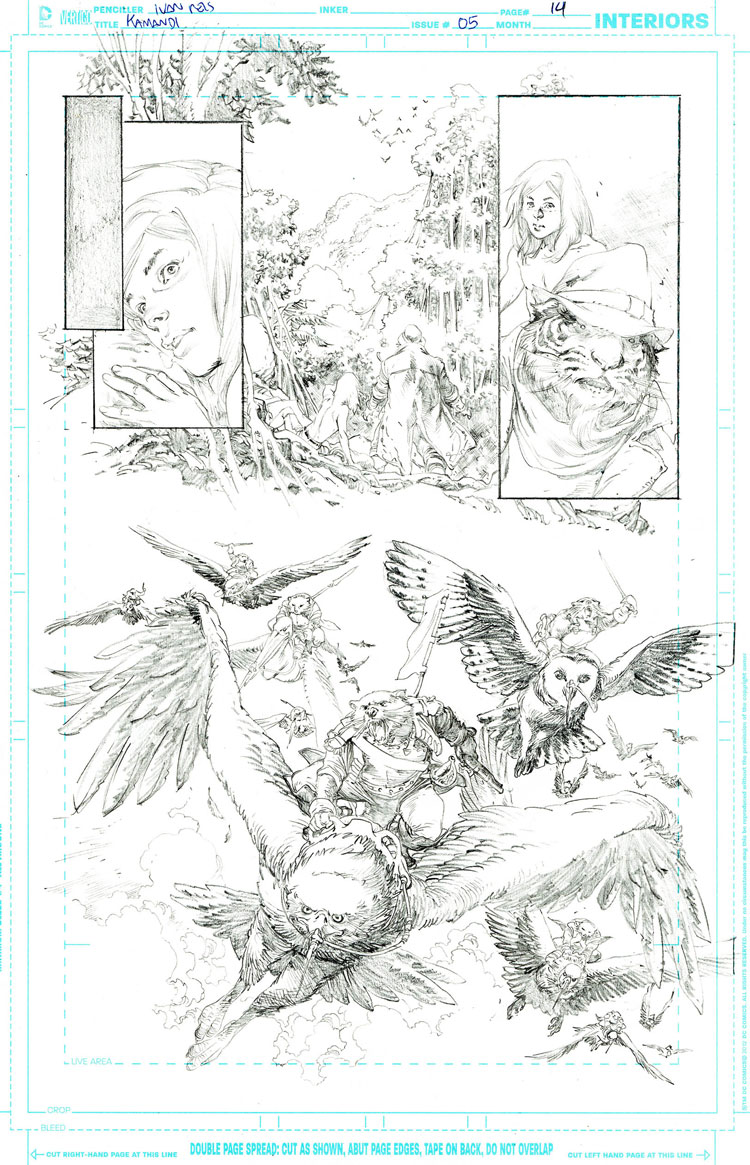 Cover art for issue #1 will be provided by Bruce Timm (BATMAN: THE ANIMATED SERIES), and a host of fan-favorite artists will provide the standard covers for future issues, with each issue’s interior artist provding the variant cover.

”Through the power of his imagination and seemingly endless energy and creativity, Jack Kirby made not just an indelible Kirby-Crackled mark on the world of comic books, but he ended up shaping the entirety of pop culture as it exists today,” said DC Publisher Jim Lee. “The vastness of Jack’s imagination and his powers as an artist and storyteller remain unmatched to this day. I sincerely doubt we will ever see the likes of Jack ‘the King’ Kirby ever again.”