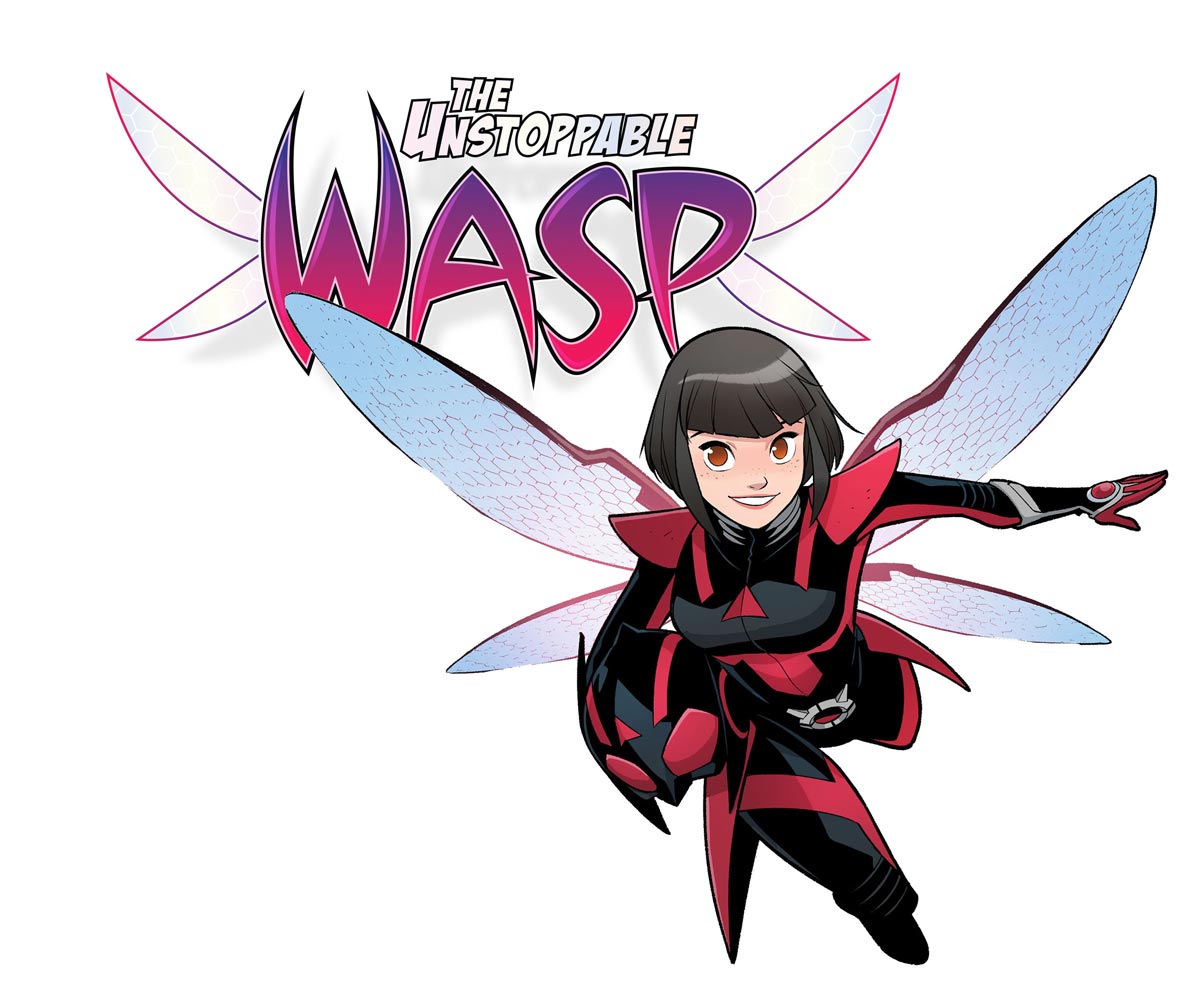 You asked for it – you got it! In response to popular demand, one of Marvel’s most acclaimed books is returning to the Marvel Universe along, featuring the return of best-selling and award-winning writer Jeremy Whitley along with brand new art by Gurihiru (The Unbelievable Gwenpool)!

This October, get ready to welcome Nadia Van Dyne and the Agents of G.I.R.L. back to the Marvel Universe in THE UNSTOPPABLE WASP #1!

Nadia’s new story finds her teaming up with Agents of G.I.R.L. and Janet Van Dyne to uncover mysterious connections between A.I.M. and Nadia’s father, Hank Pym. “I think we’re going to see a lot more of the Nadia we got to know in the last two issues of the first volume, one who doesn’t have all of the answers,” Whitley told Marvel.com. “It wasn’t so long ago that Nadia was a part-time Avenger with very few social obligations. Now she’s a Champion, has responsibilities with G.I.R.L., and has a lot more people in her life than she ever has before. A lot of this first story is going to be about how Nadia reacts to having so many more commitments in her life. We’re also going to deal a lot more with what she’s inherited from Hank, both in her civilian life and as the Wasp. Hank’s had more than his fair share of enemies — and right now, he’s off making more.” 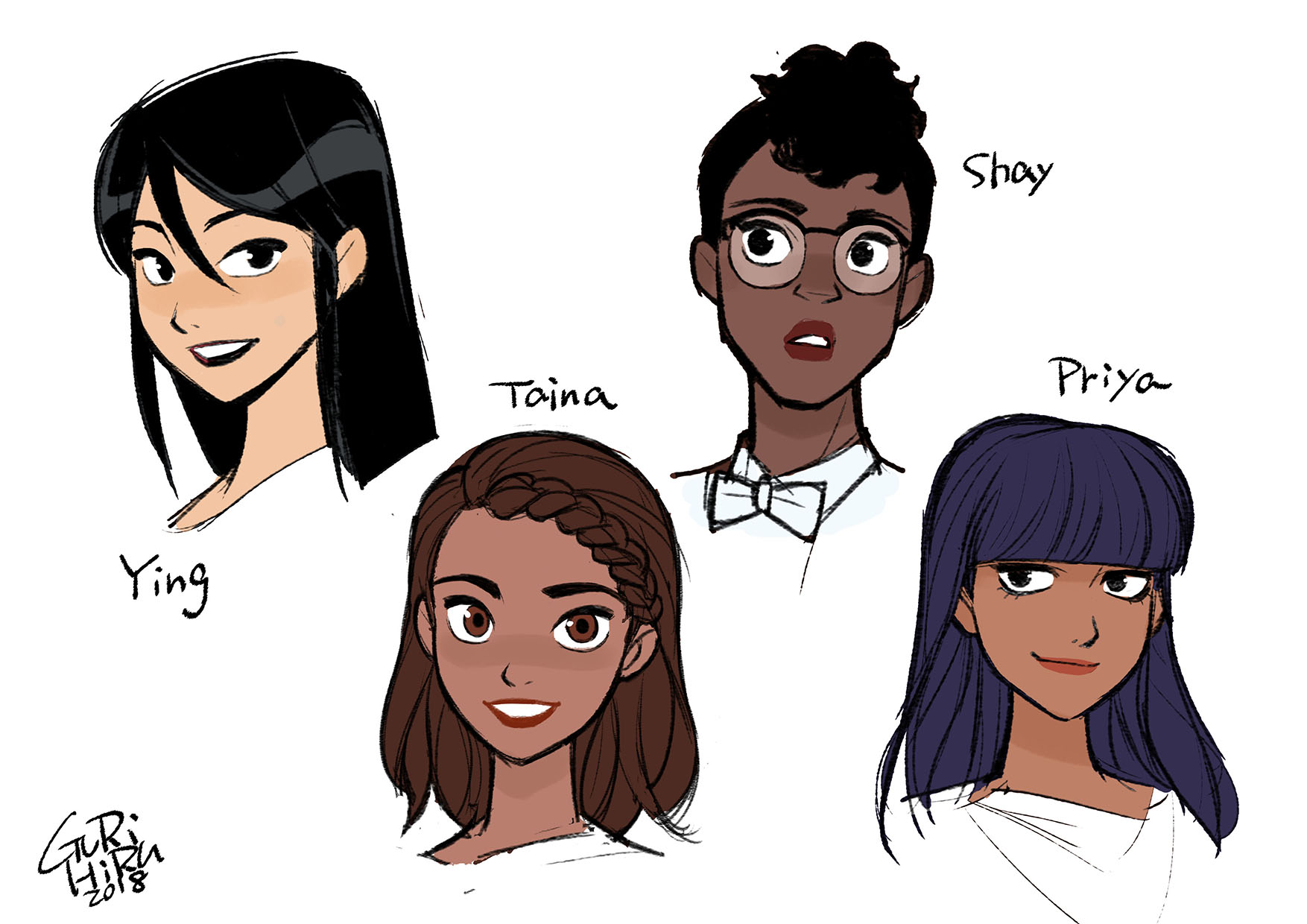 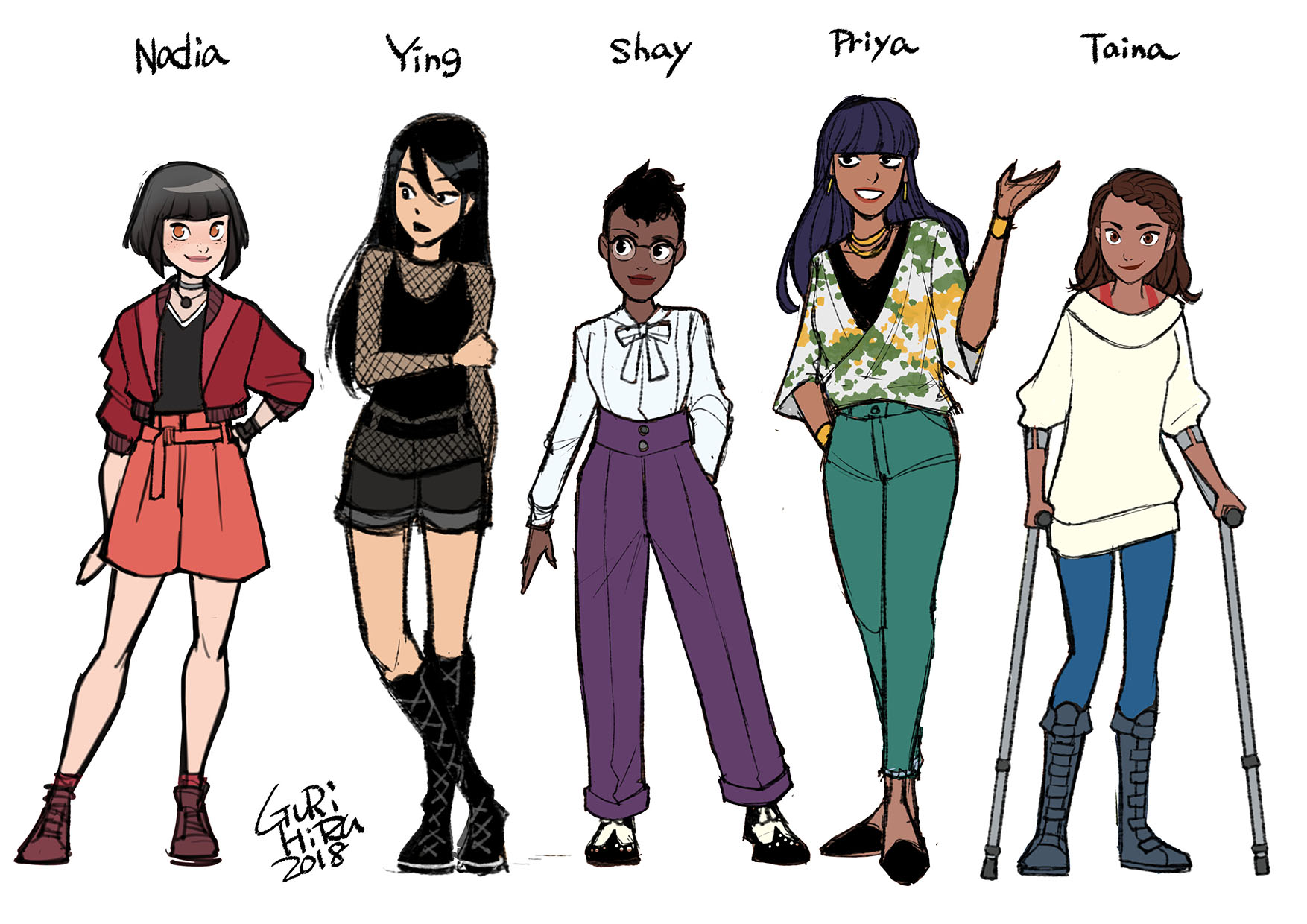 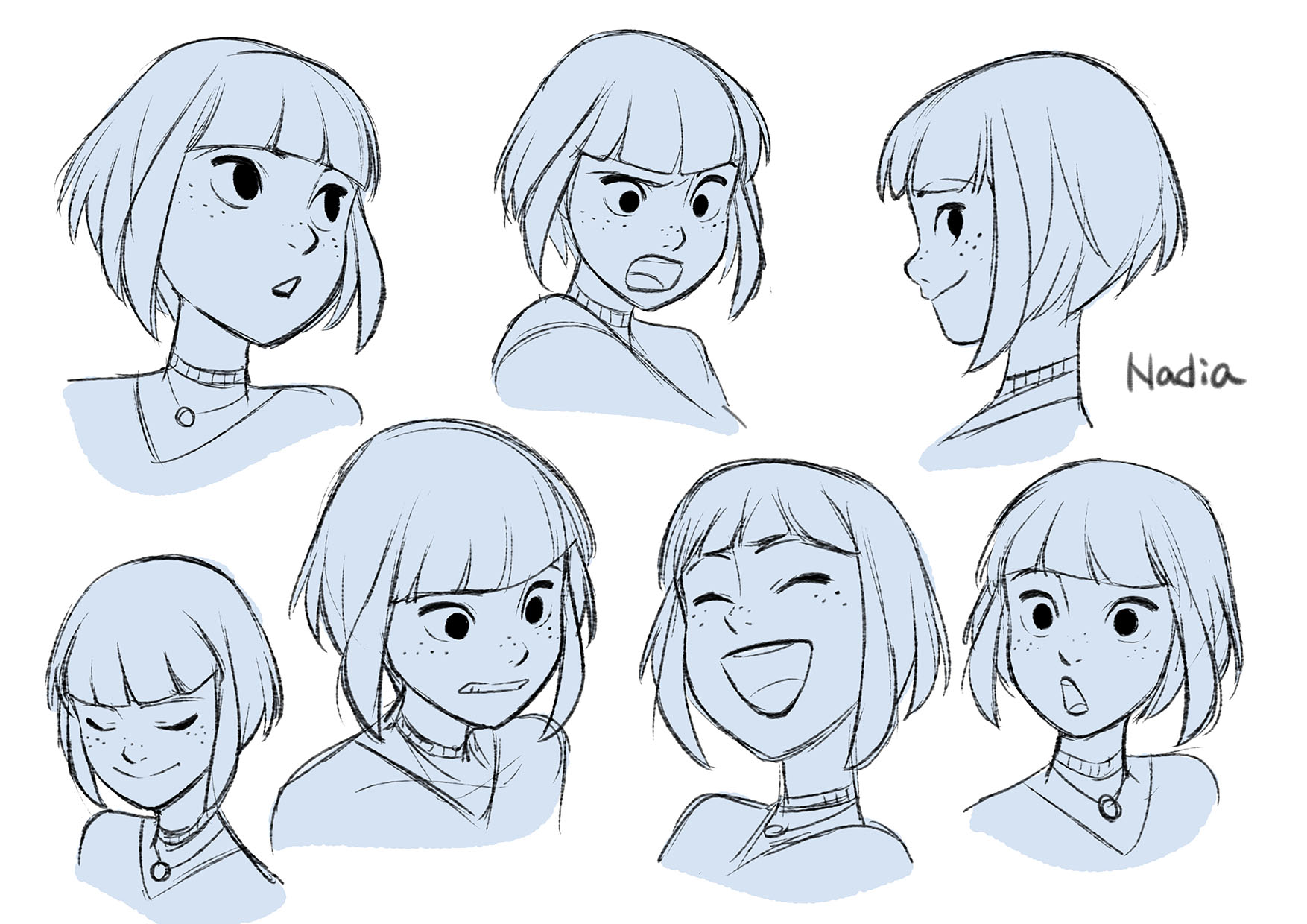 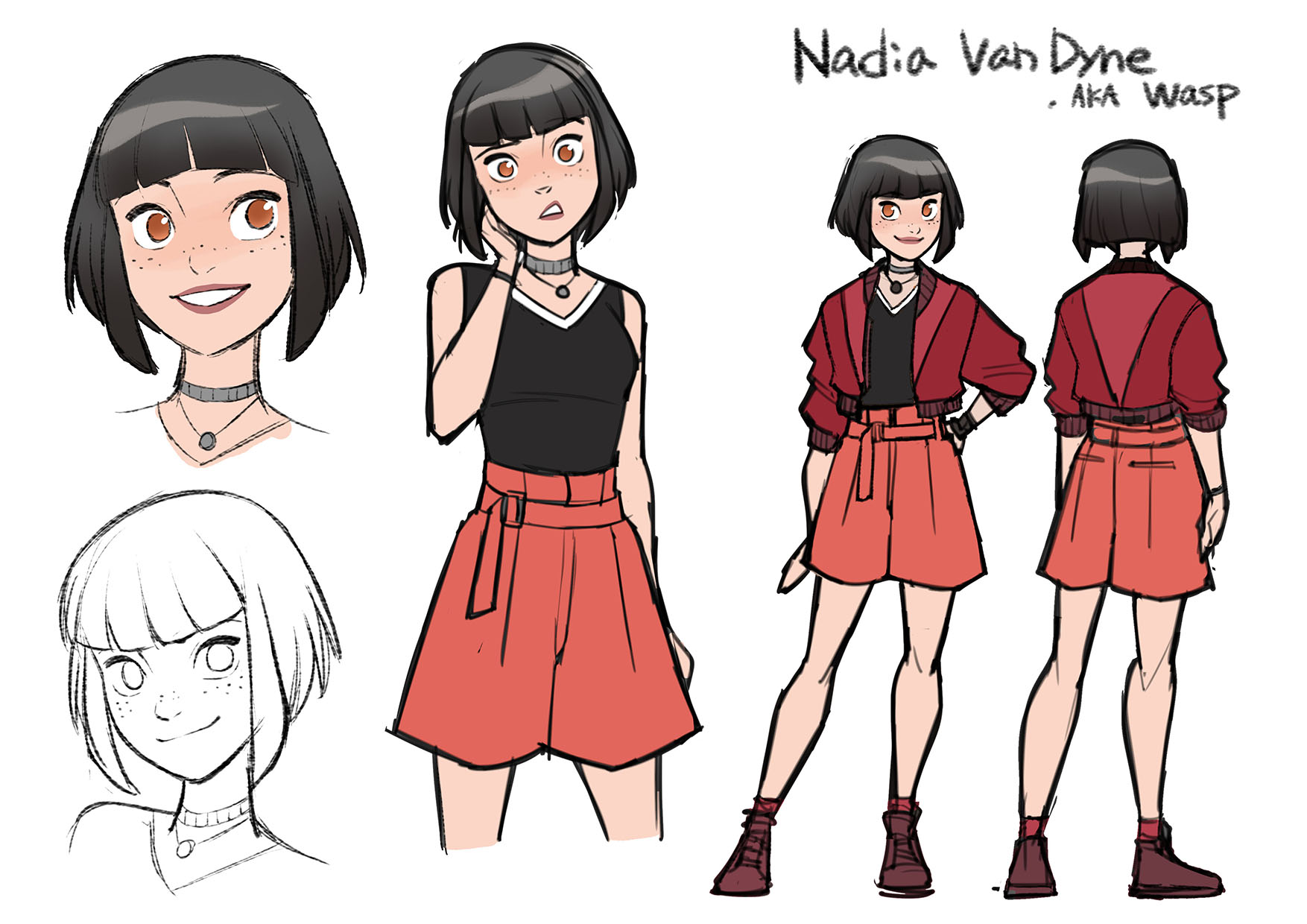