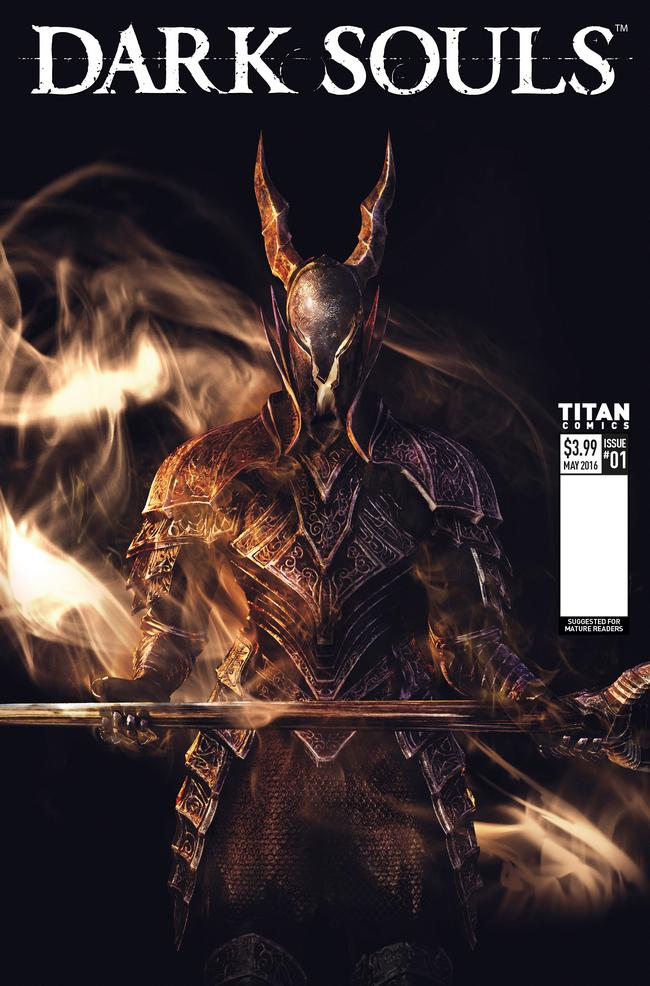 The critically acclaimed action role-playing video game was originally released in Japan in 2011 and has now sold over 2.5 million copies worldwide. Dark Souls II: Scholar of the Sin followed in April 2015 and the highly anticipated third game in the series is released worldwide April 2016.

“I’m ‘dead’ excited to be working on this new series (see what I did, there). Dark Souls has a rich, original universe that’s just begging to be explored in comics, and I’m honoured to have the opportunity to delve in and tell some new stories within it. I’ve been a fan of the games for some time, so it’s a real thrill to be able to contribute to the mythology of the Hollows and their world.” – George Mann.

To keep up-to-date with news on the Dark Souls comic, join Titan Comics on Facebook or follow @ComicsTitan on Twitter. For more information about Titan Comics, visit Titan-Comics.com 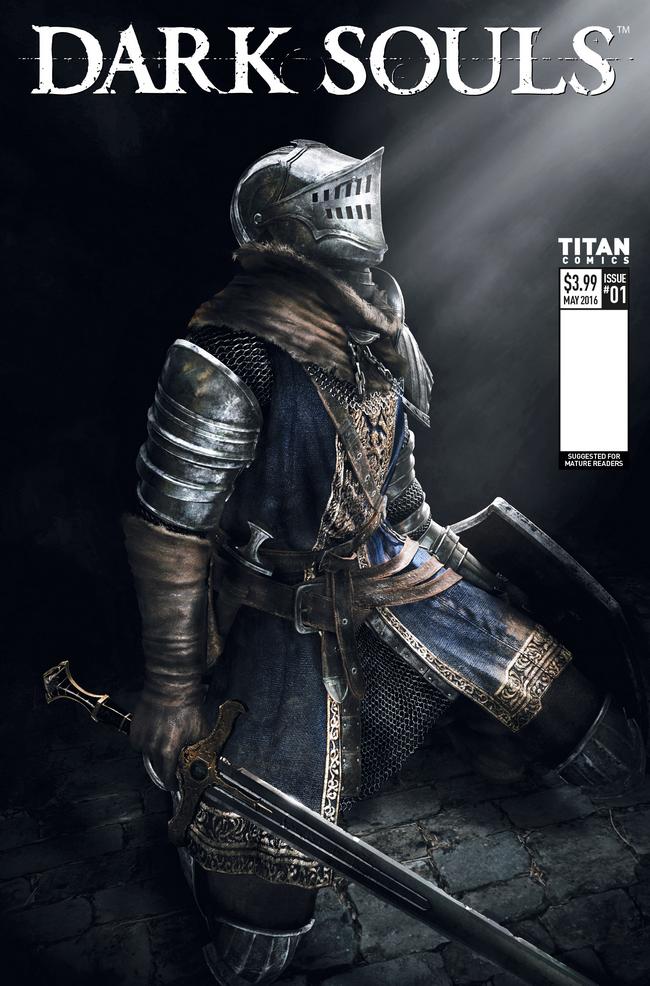 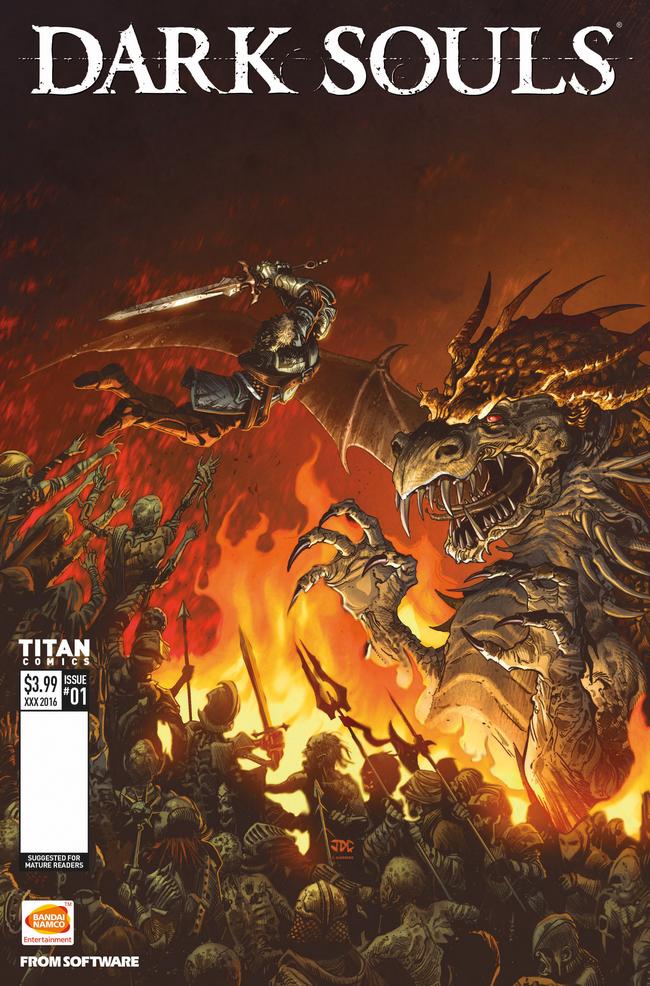 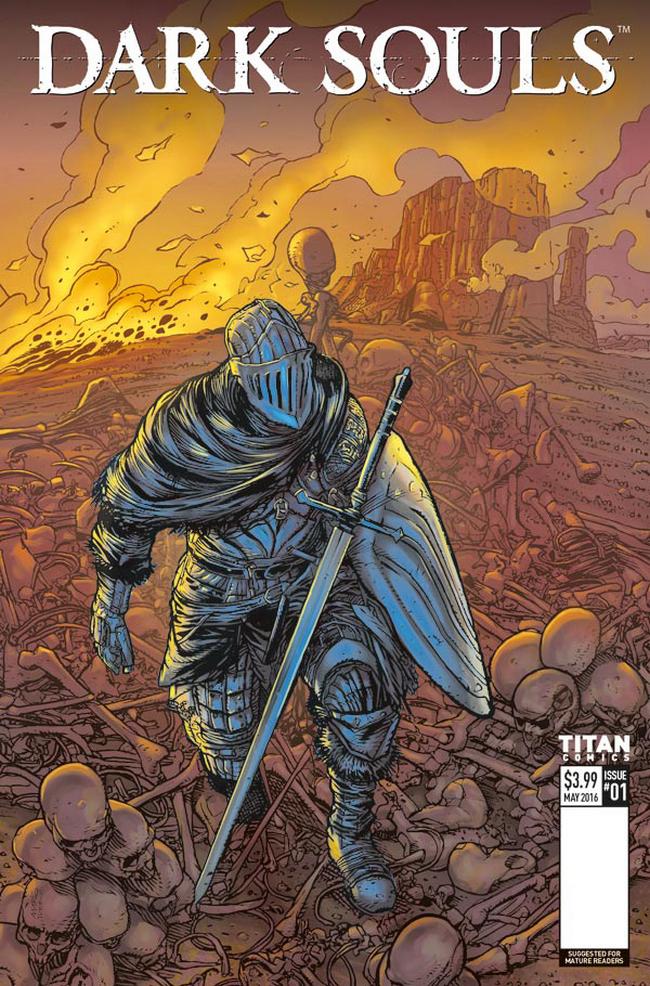