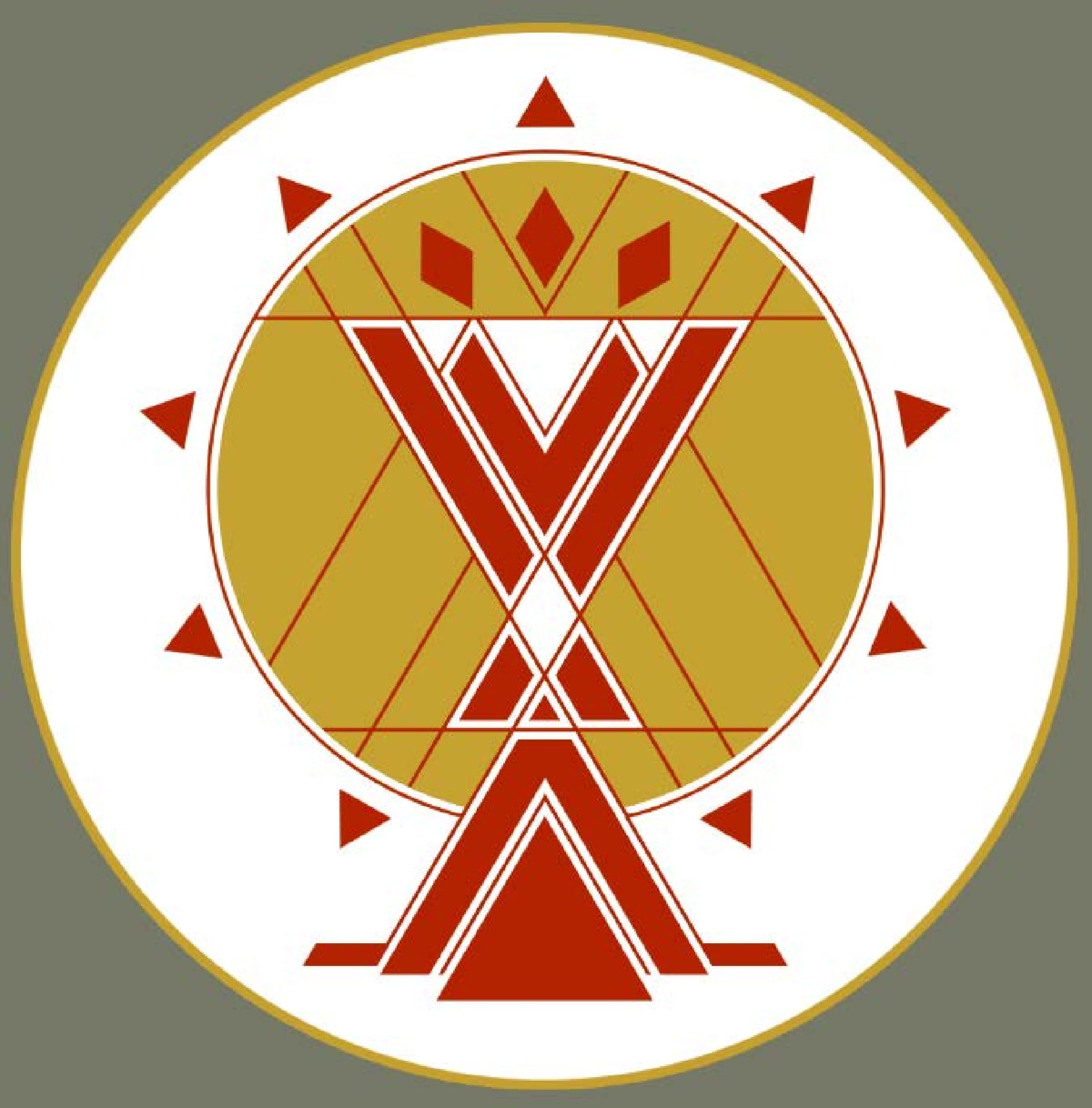 From critically-acclaimed author V. E. Schwab, comes a new comic book series (published by Titan Comics) arriving in October 2018, set in the universe of her New York Times bestselling Shades of Magic novel series which is published by Tor (US) and Titan Books (UK).

Schwab’s series, which became a worldwide phenomenon, features parallel versions of London ­­– Grey London, a drab realm devoid of magic ruled by mad King George; Red London, where life and magic is revered under the strong Maresh Dynasty; White London, a harsh world where people fight magic, and magic fights back, draining the city to its core; and finally, the menacing Black London – but no-one dares to speak its name.

In Titan Comics’ new series, entitled Shades of Magic: The Steel Prince, a young prince Maxim Maresh, is sent to a violent and unmanageable port city far away to cut his military teeth on strict orders from his father, King Nokil Maresh. There, he encounters an unruly band of soldiers, a lawless landscape, and a newly returned pirate queen…

“I grew up wanting to tell stories, but never sure what form they would take. From short fiction to drawings, scripts to animation, I wanted to tell stories people could SEE, inside their heads or on a screen. Or, as it turns out, on a page. I’ve been an avid reader of comics for more than a decade,” said creator V.E. Schwab, “I’m over the moon to say I’m officially becoming a writer of them, too. I am so grateful to the team at Titan Comics for helping me bring this dream to life–and tell a new story from the Shades of Magic world. I can’t wait for readers to see Andrea Olimpieri’s stunning illustrations, and meet Maxim Maresh before he was king. This is the story of the Steel Prince, the Blood Coast, and the Pirate Queen. “

“Being able to introduce a new story from V. E. Schwab in comics form is shaping up to be one of the most exciting projects we’ve had,” said editor Amoona Saohin, “The characters of A Darker Shade of Magic have always had a striking vividness. One of the biggest joys is seeing Andrea’s gorgeous illustrations of the characters which have been meticulously designed, and overseen by Victoria herself. I am positive that the readers will love young Maxim Maresh and enjoy witnessing his trials as he goes head to head with the fierce pirate queen.” 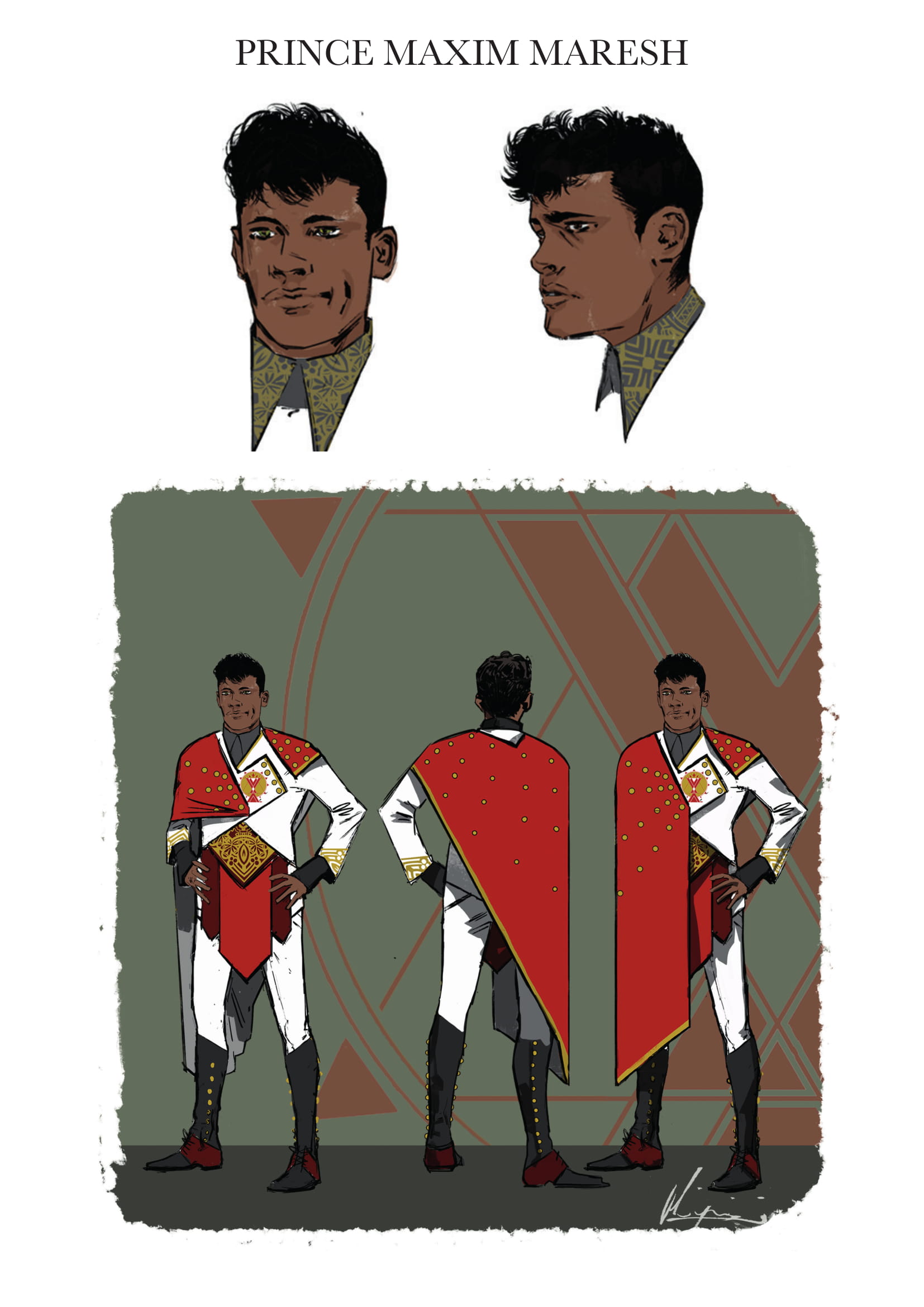 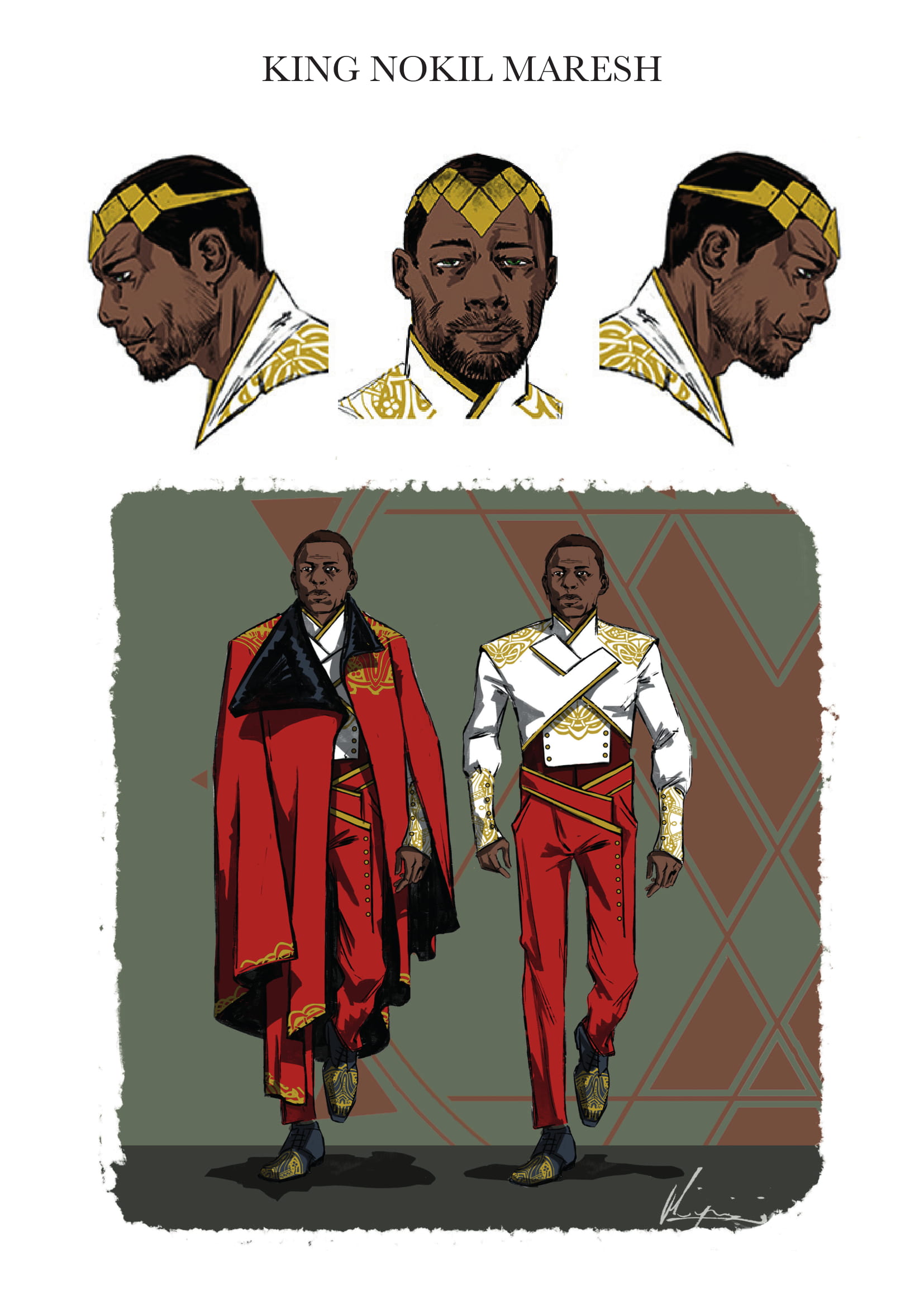