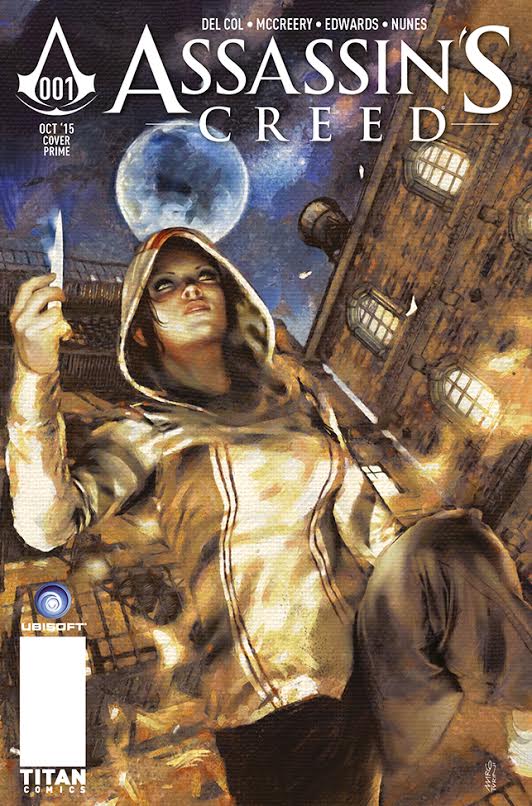 Charlotte de la Cruz is overeducated and underemployed, wasting her time in a deadend job in San Diego, spending her free time chasing down conspiracy theories.

When a real-life conspiracy crashes into her life, she is pulled into the orbit of the Assassins, a mysterious organization with roots stretching back thousands of years, and users of stolen Animus technology, which allows them to experience the memories of their ancestors as if they were there!

Charlotte has a secret in her blood… the genetic memory of an ancestor who was in Salem at the time of the infamous witch trails: Tom Stoddard, an Assassin who witnessed a dark act with repercussions for the present day!

As Charlotte is trained in the Assassins’ art, and as she investigates the life of her ancestor… the forces of the Templars begin to move against her.

Will Charlotte learn the skills she needs to survive, and the truth she needs to prove her worth – before the Templars silence her forever?! 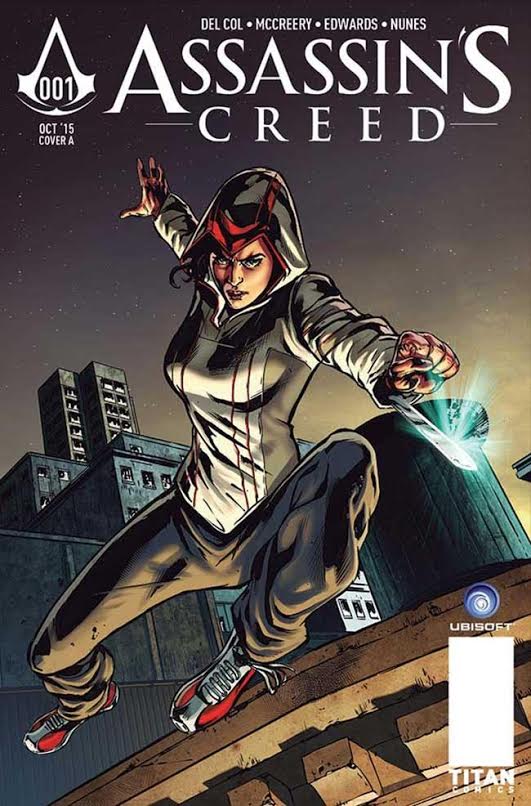 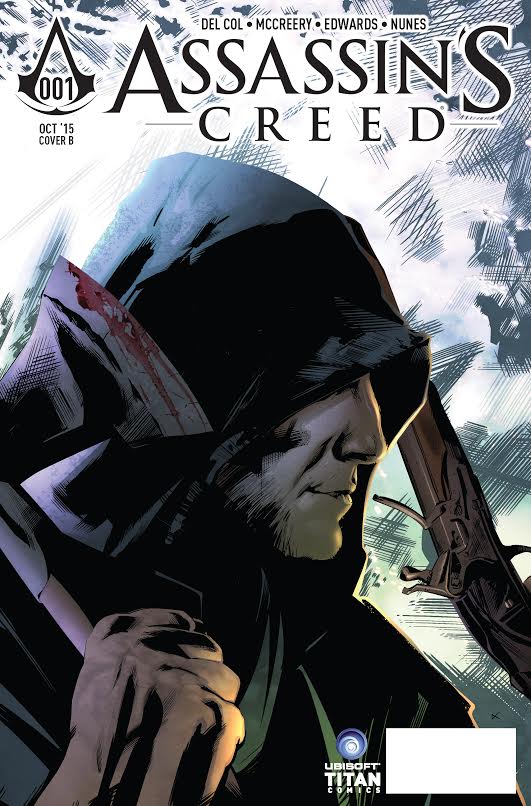 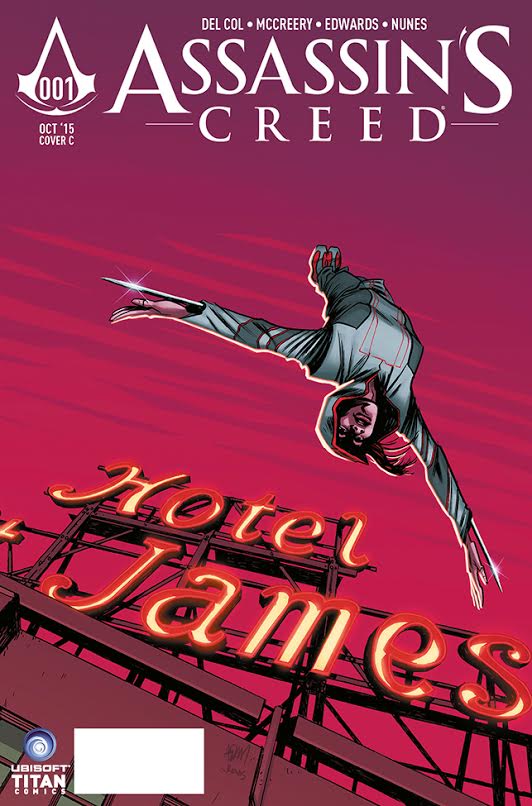 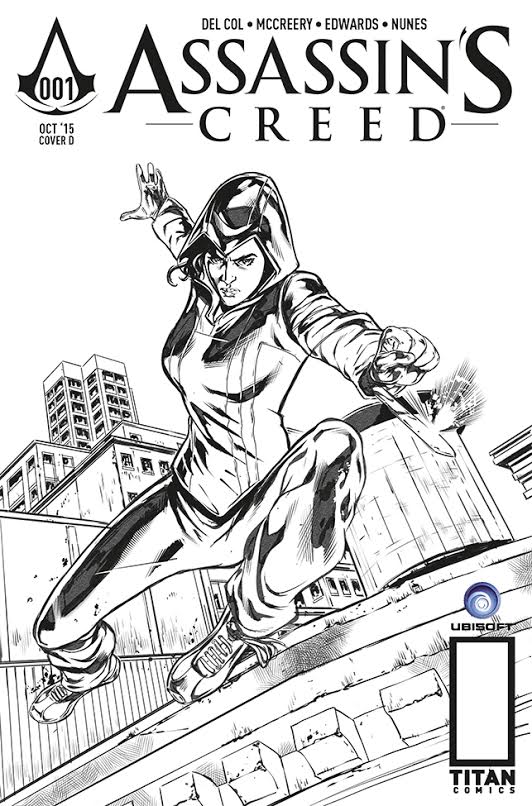 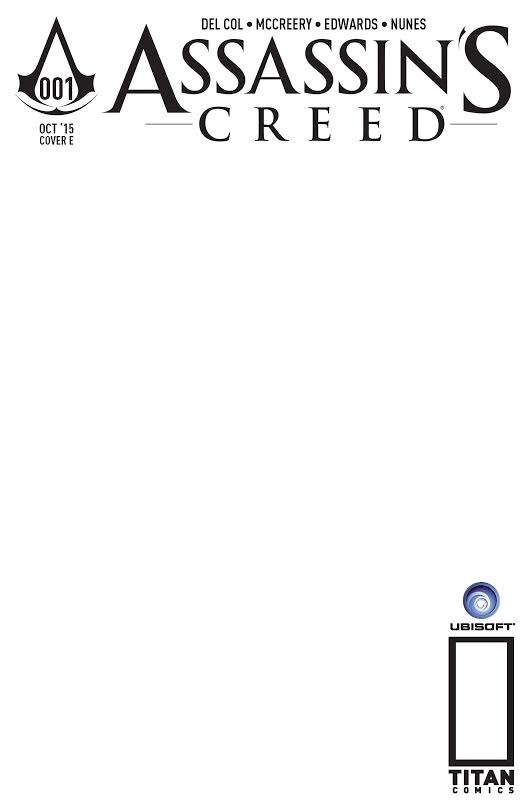