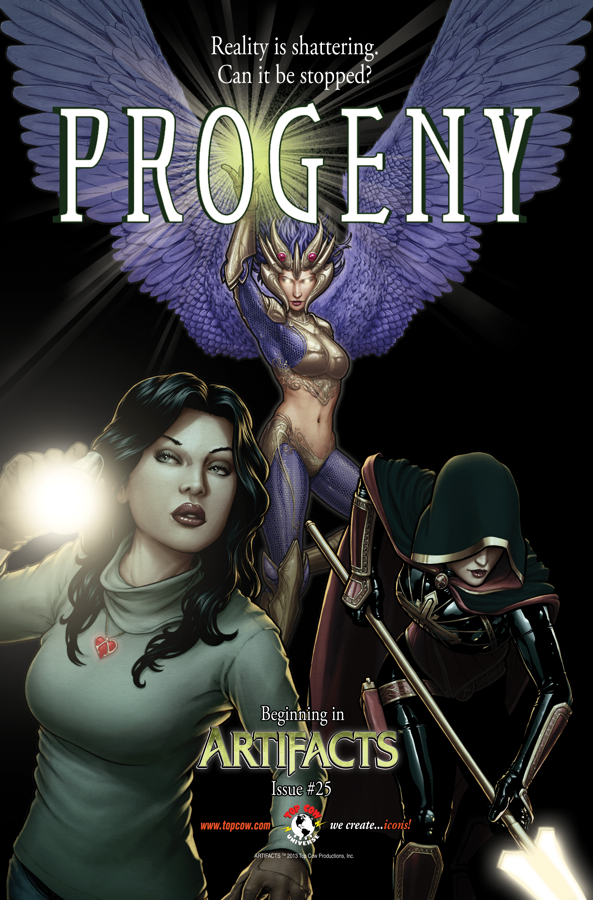 Top Cow has announced a crossover, Progeny, for Artifacts, Witchblade & The Darkness.

The events of Top Cow’s vanguard titles have been building to the climactic confrontation in a universe-changing four-issue crossover event: “Progeny.” Jackie Estacado, wielder of the ancient power The Darkness, has remade the world according to his own wishes. His daughter with Witchblade bearer Sara Pezzini, Hope, sacrificed as a baby to save the universe from obliteration, is, in his new world, on the verge of adolescence, and Jackie’s high school girlfriend who had died tragically, Jenny, is her mother — and alive.

Now, the hero of the series ARTIFACTS, Tom Judge, has unraveled the truth of what happened to the world. Ron Marz, Stjepan Sejic, and Marco Turini (ARTIFACTS), Tim Seeley and Diego Bernard (WITCHBLADE), and David Hine and Jeremy Haun (THE DARKNESS) unite to form an interlocking story as Judge gathers together his fellow Artifact bearers for a final clash with Estacado.

“My issue [WITCHBLADE #164] is about Sara facing Jackie for the first time since she became aware that something was ‘wrong’ in the universe,” Seeley said in an interview withComic Book Resources. “Sara has to deal with what she did to save the universe, and she may not be sure the sacrifice was worth it.”

In another interview with CBR, Marz commented on the odds the heroes of Top Cow’s titles face in their confrontation with the powerful Estacado: “He’s got a bit of an overwhelming advantage, but, you know, if the heroes have an overwhelming advantage, that’s not a very good story.” Marz continued, “That’s really the question: how are they actually going to defeat Jackie and by the time we get to the fourth part of this it’s hopefully an answer that nobody really sees coming.” 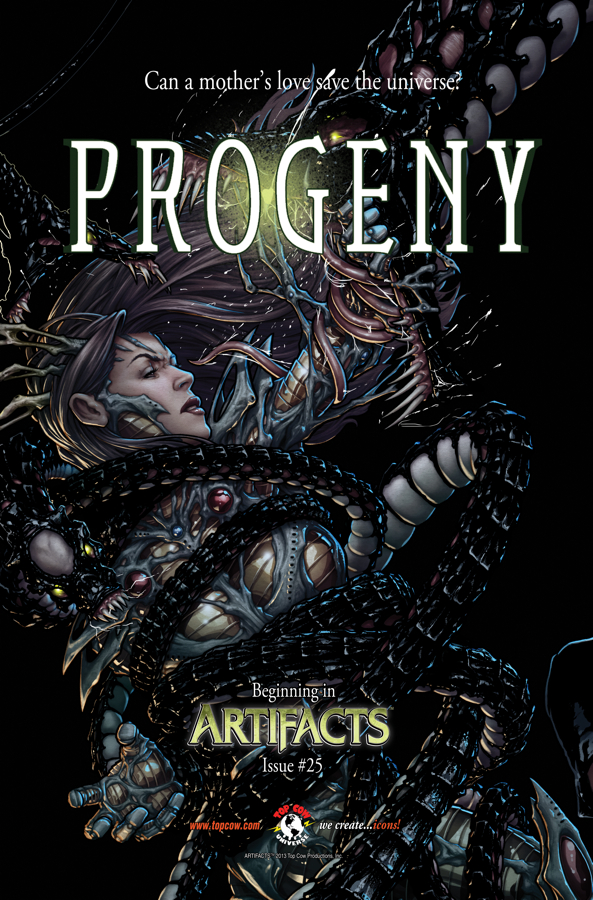 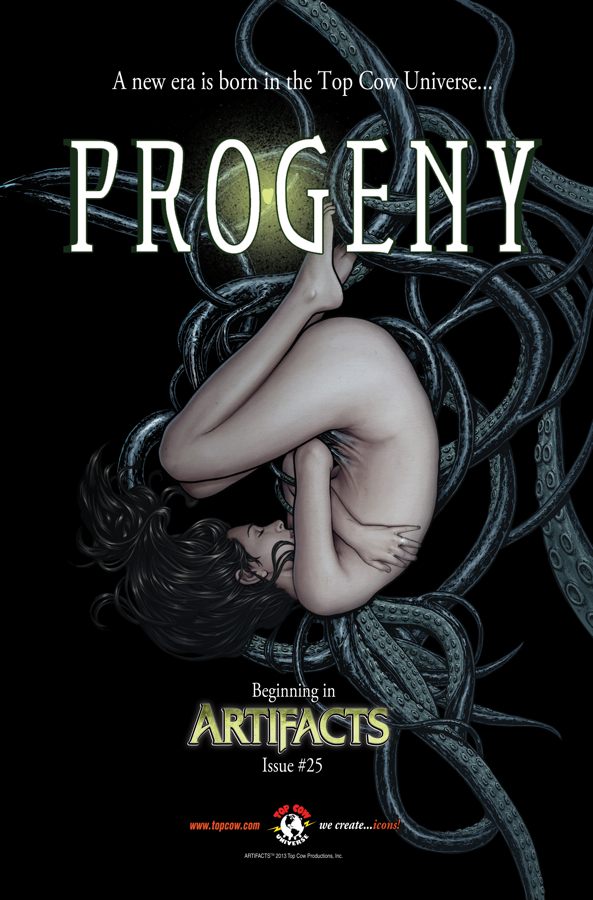 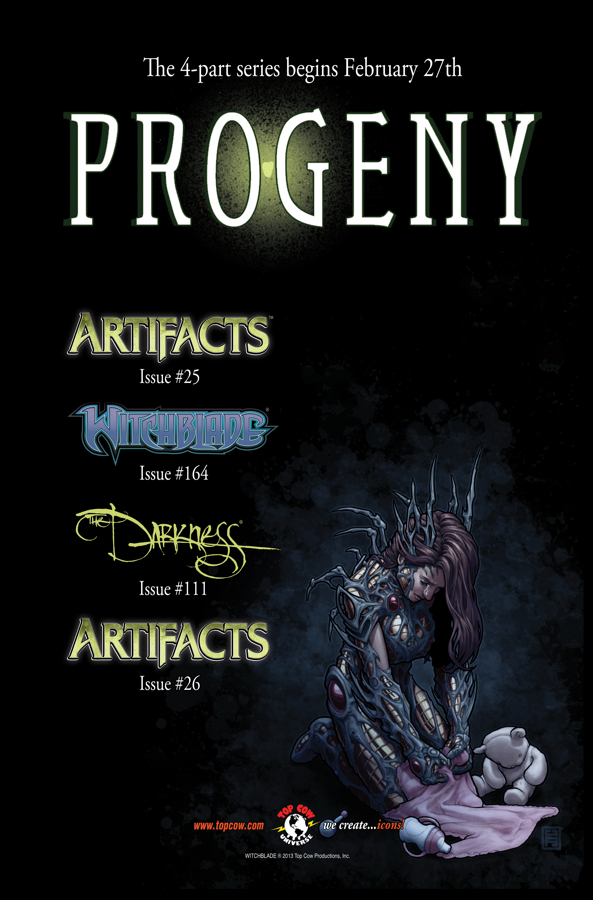