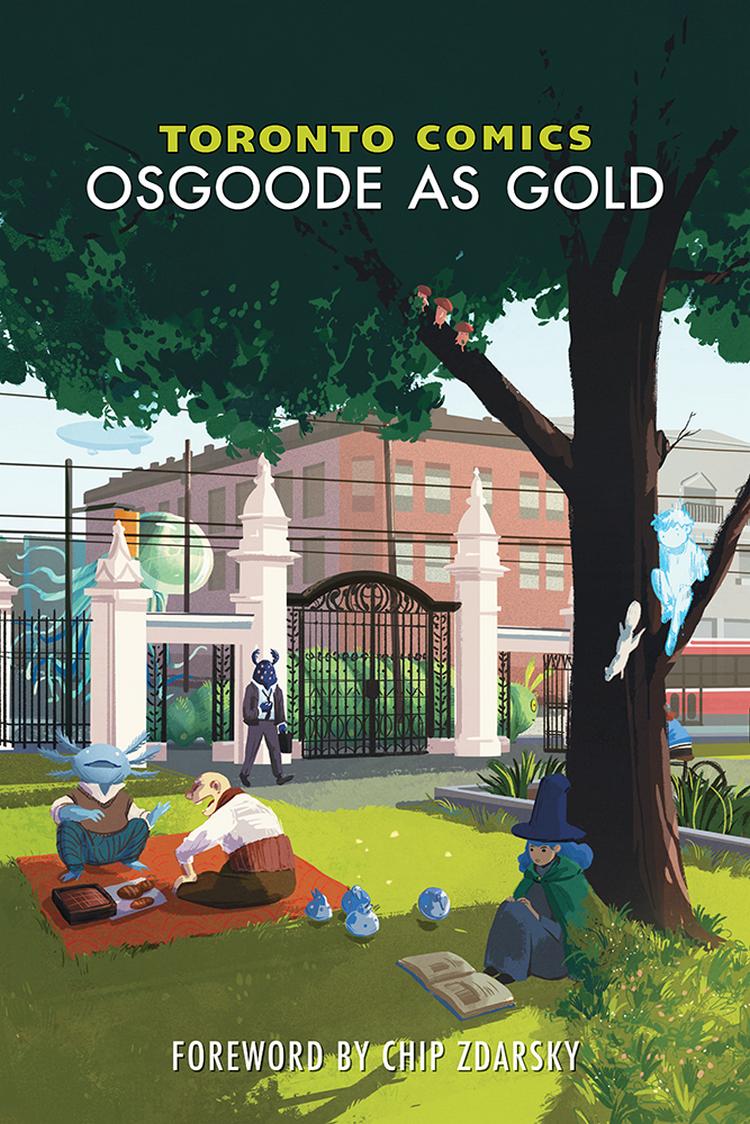 The Kickstarter campaign will launch March 1, 2018, and run for the rest of the month. Funds raised will go toward paying contributors, and covering printing and shipping costs.

The editors, Stephanie Cooke, Miike, and Megan Purdy, brought together a team of 50 local artist and writers. According to Jeff Lemire (Essex County, Moon Knight) “Toronto is a wonderful city. These are wonderful comics. That can’t just be a coincidence.”

Hope Nicholson (“Secret Loves of Geek Girls”, “Nelvana”) says “The talent in Toronto is incredible, and this collection goes a long way to highlight the depth, ability, and diversity of emerging comic book storytellers in this city. Watch these names – if you don’t know them yet, you will soon!”

All of our campaigns have vastly exceeded their goals, proving that Toronto audiences are hungry for stories starring the city they love.

About the Toronto Comics Anthology

The Toronto Comics Anthology is an annual series dedicated to celebrating upcoming GTA creators. It brings together indie veterans with years of experience, and fresh newcomers being published for the first time. The series has sold over 6,500 books since it began in 2014, and Volume 1, 2 & 3 were all nominated for the Gene Day Award at the respective 2015, 2016 and 2017 Joe Shuster awards.

Osgoode as Gold will feature work by brand-new writers and artists as well as more experienced creators including Andrew Wheeler (Freelance, Another Castle), Mireille Messier (Presenting Fatima and the Clementine Thieves, The Branch) Shawn Daley (“TerraQuill”, “Samurai Grandpa”), and many others. 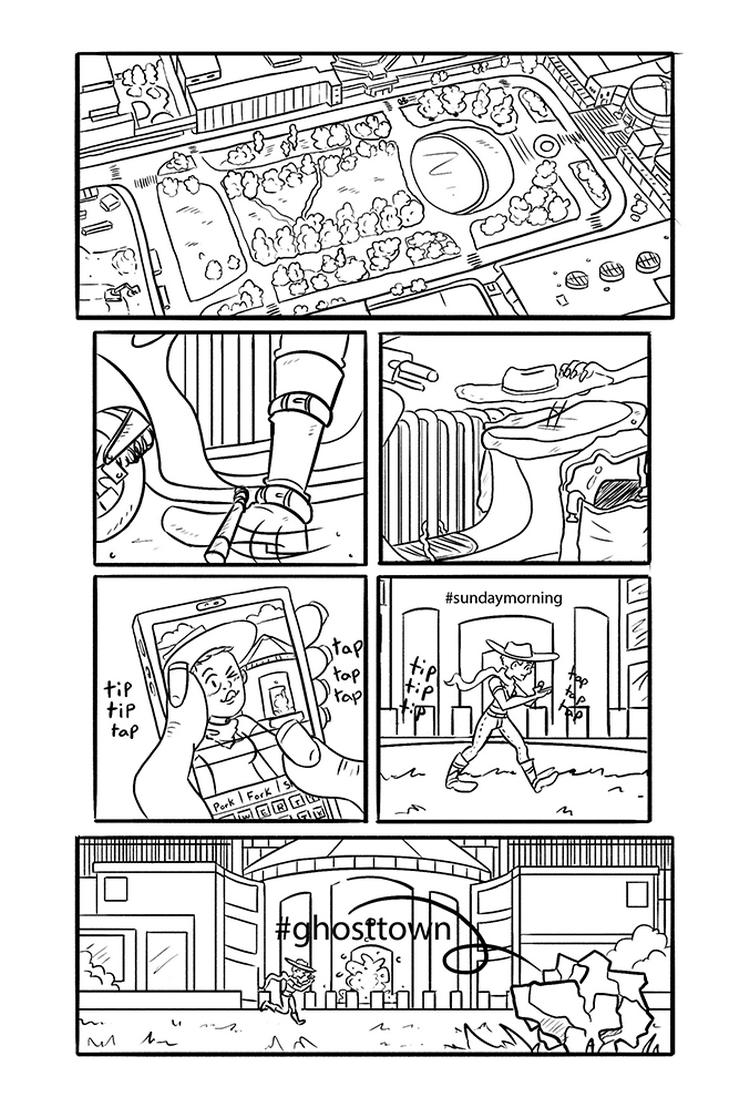 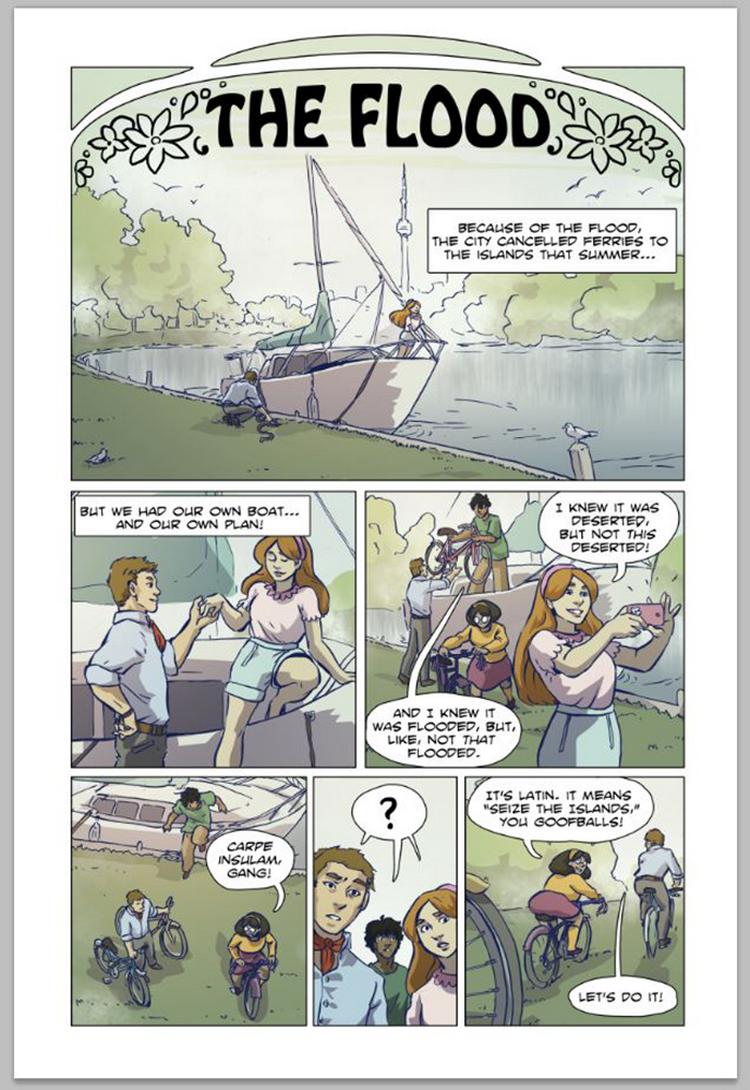 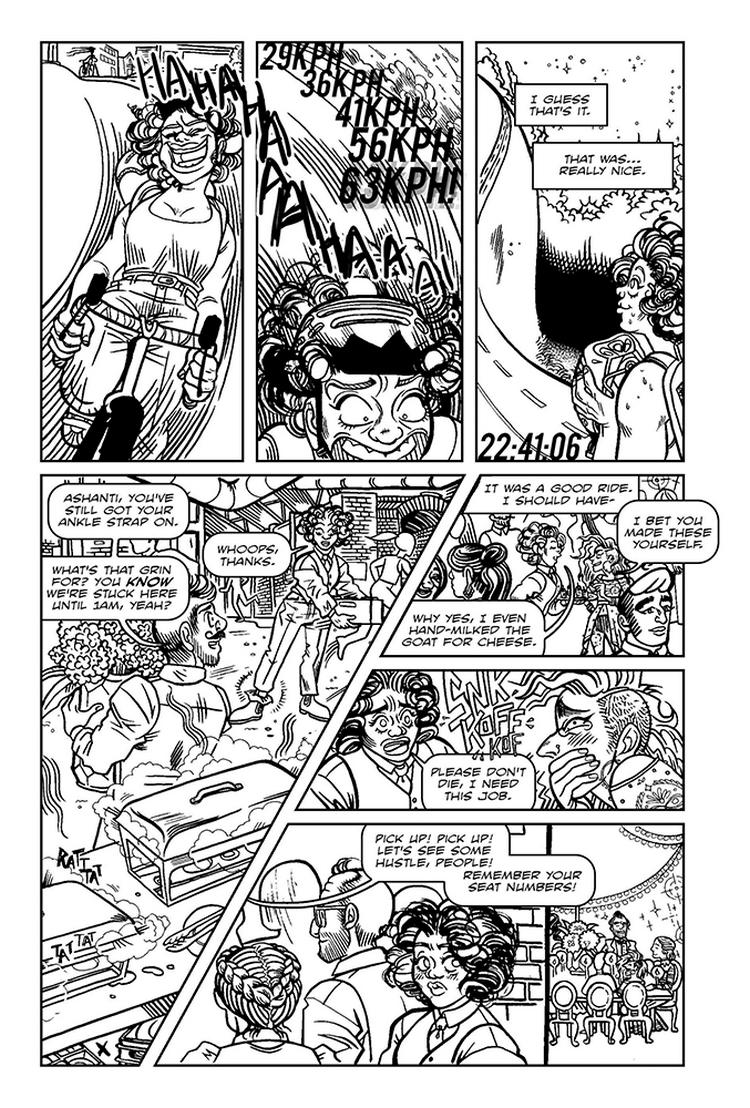 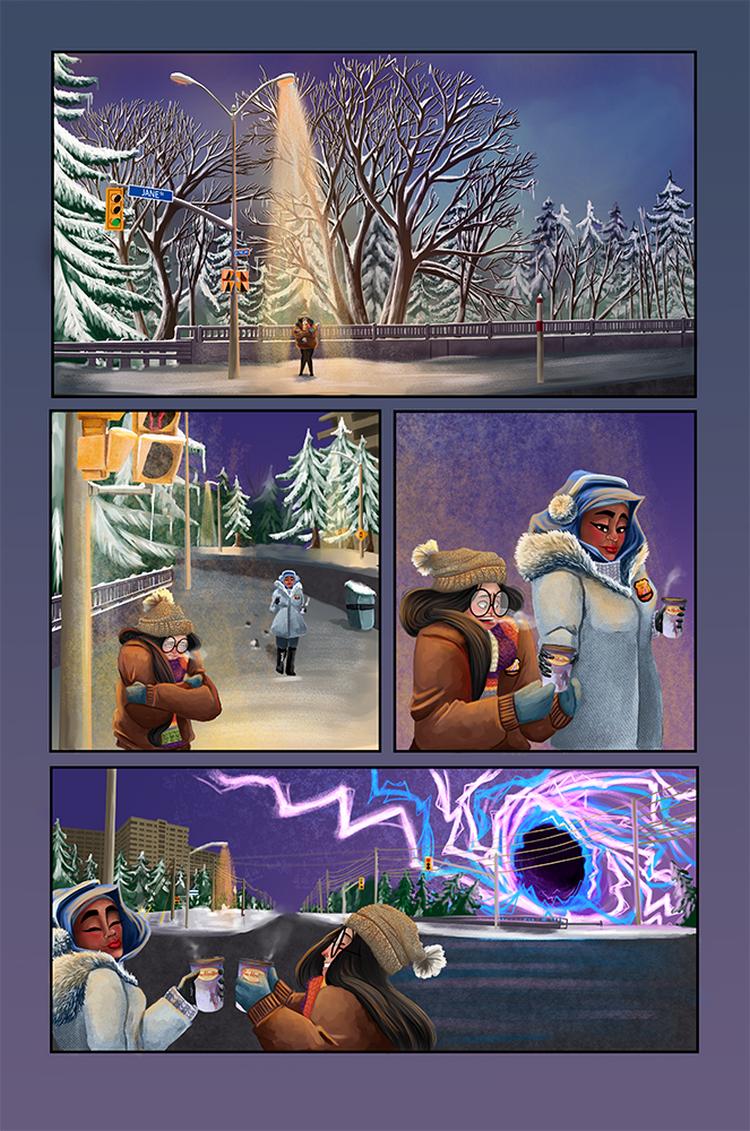 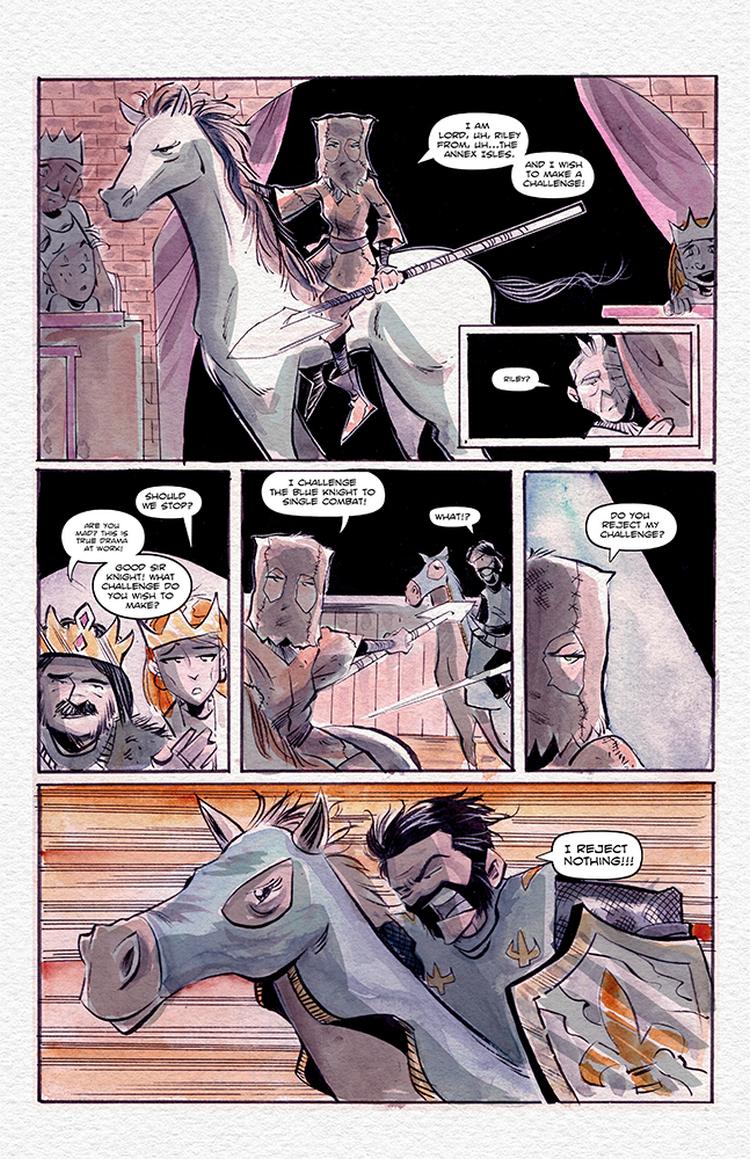 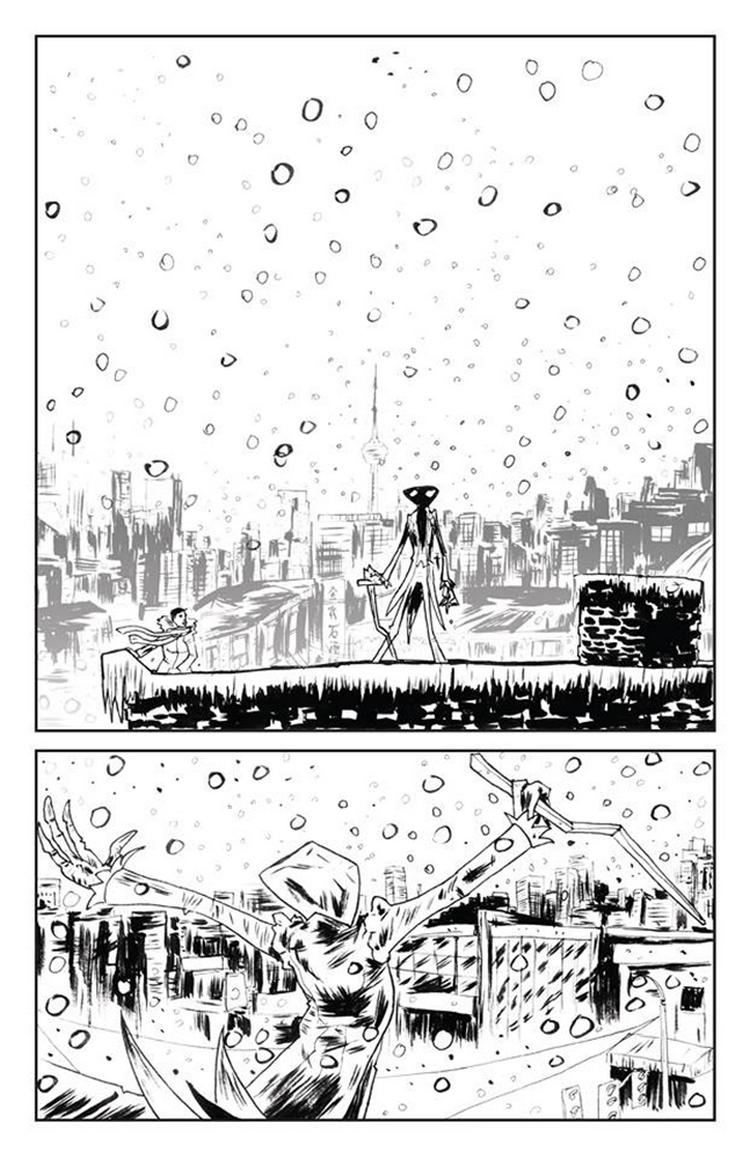 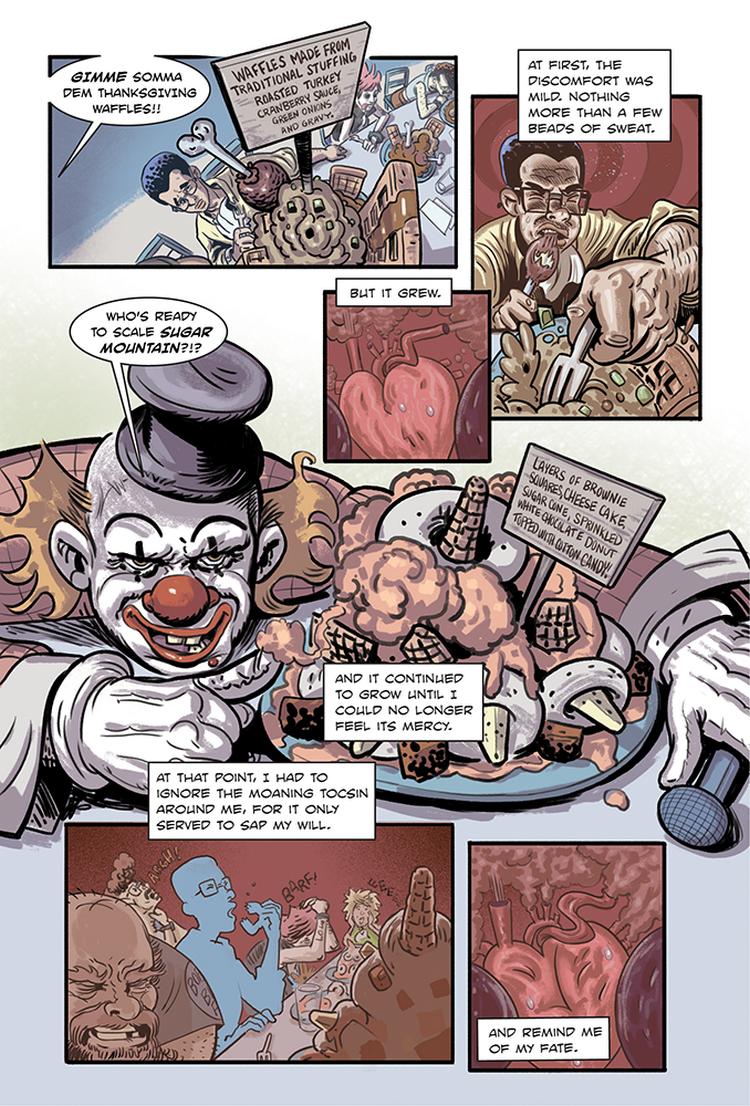 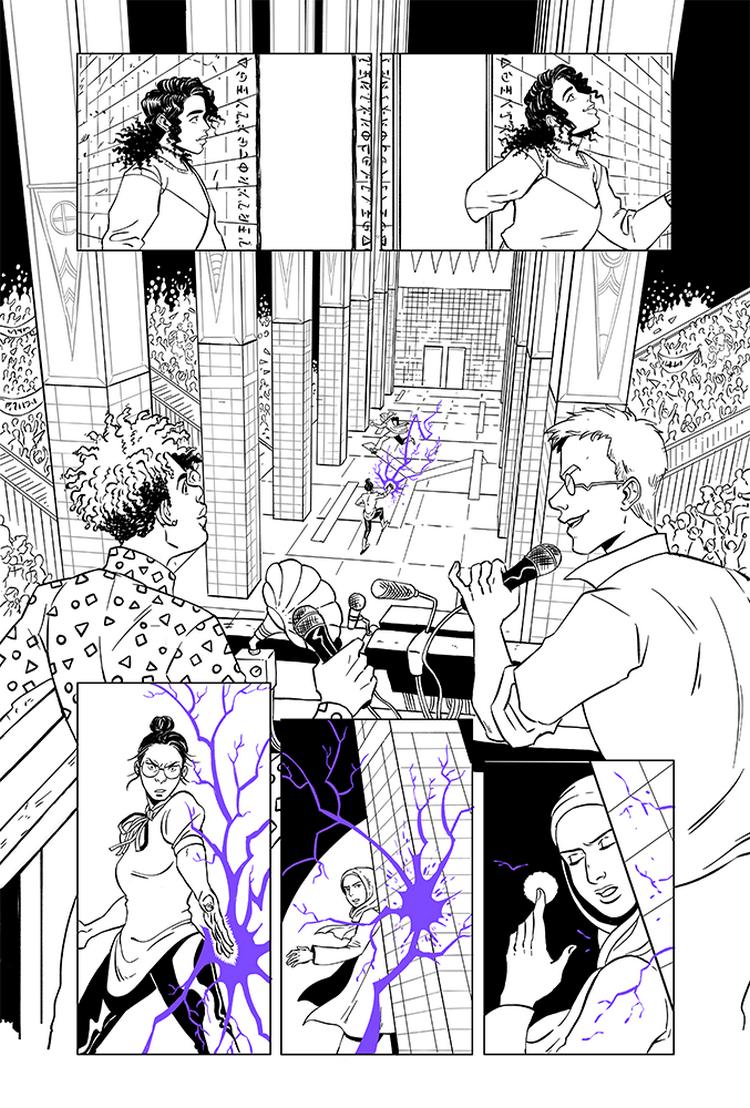 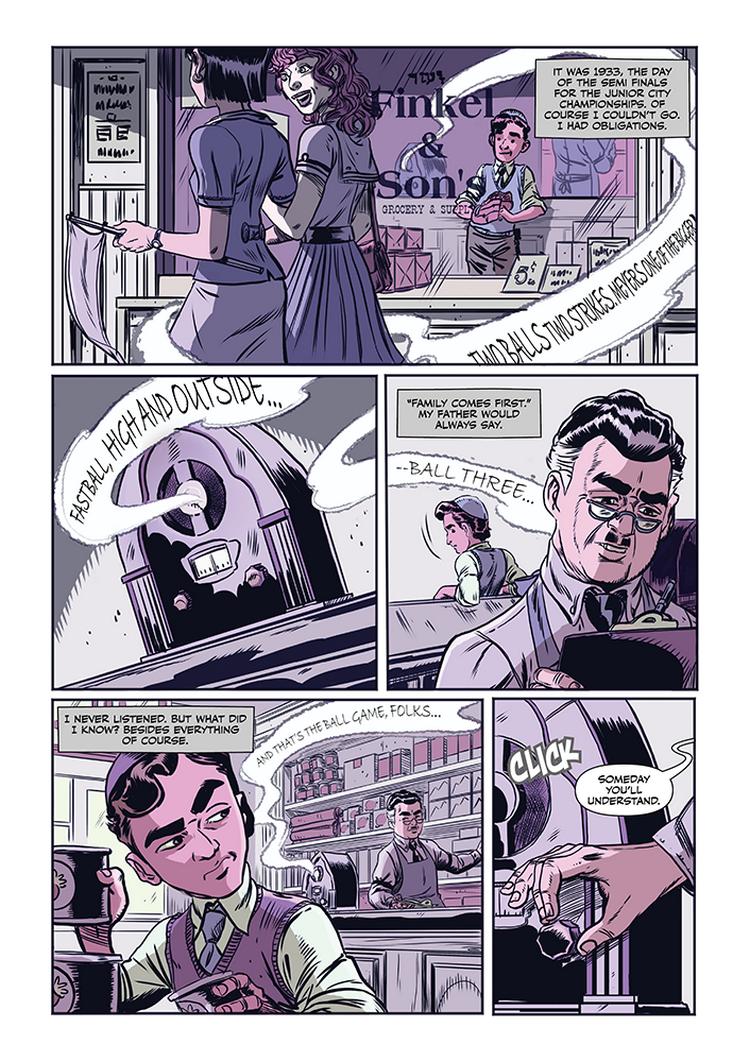 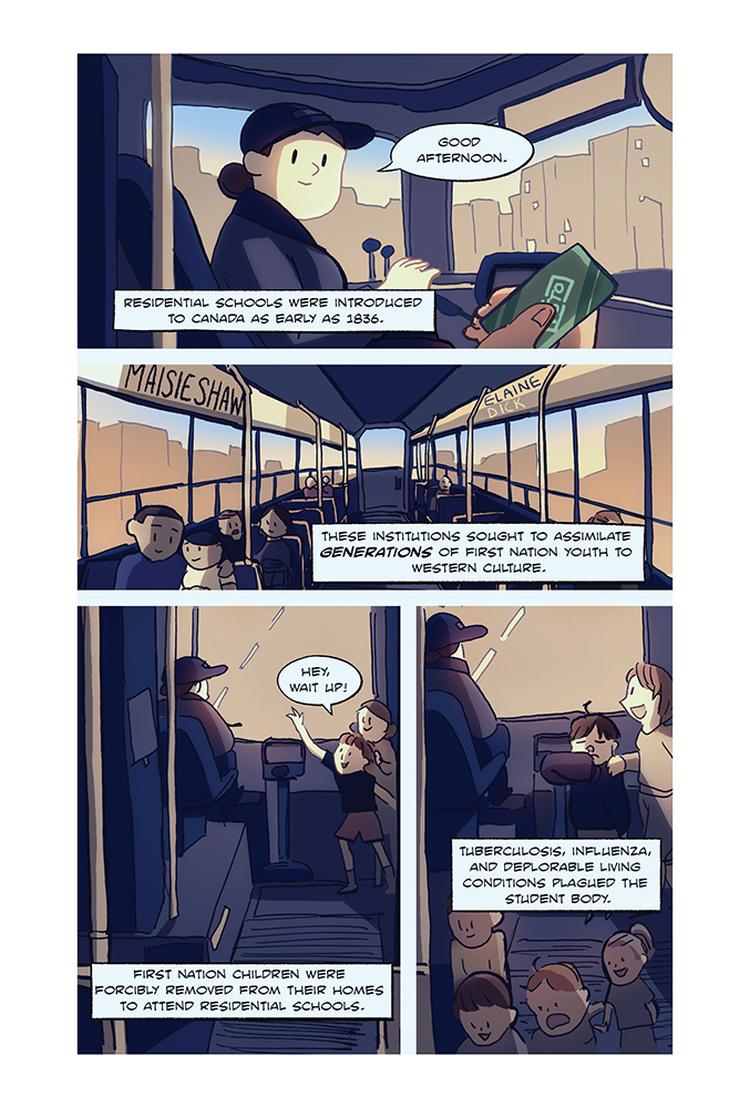 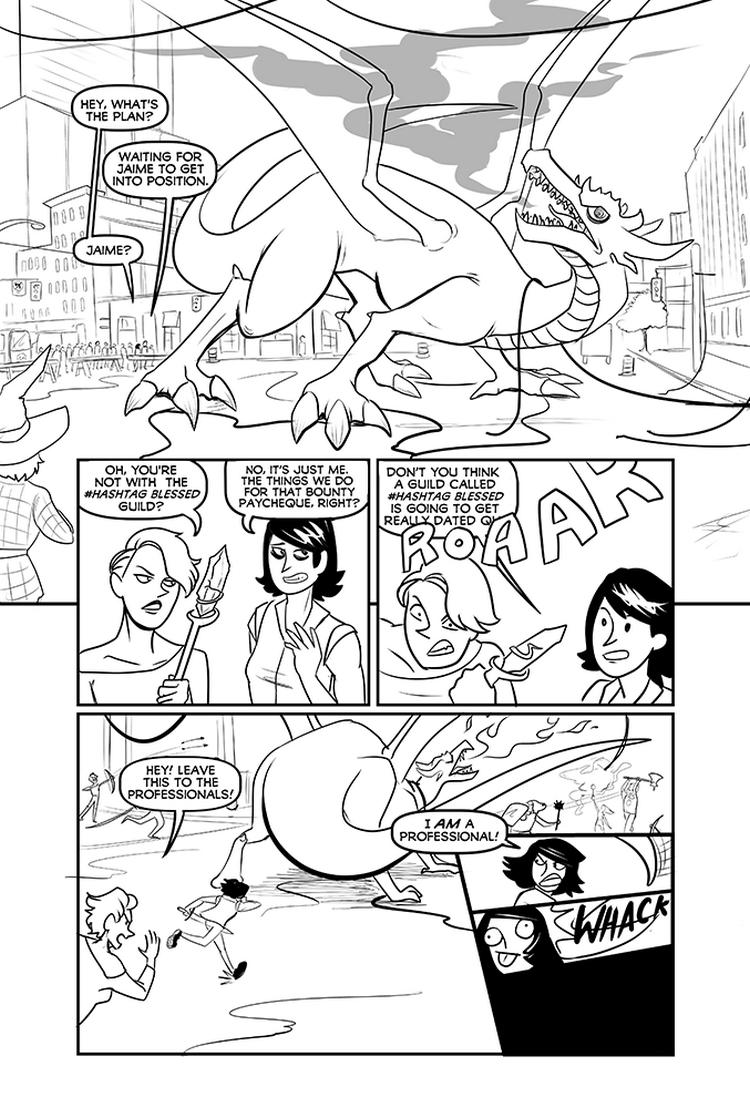 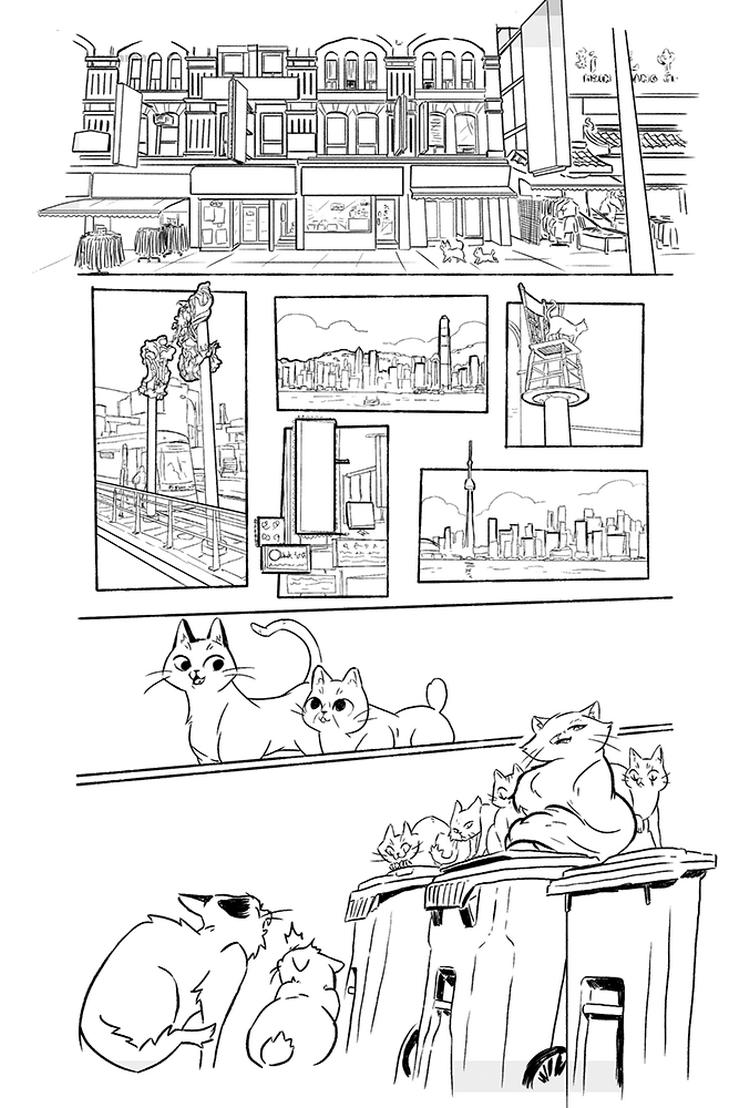 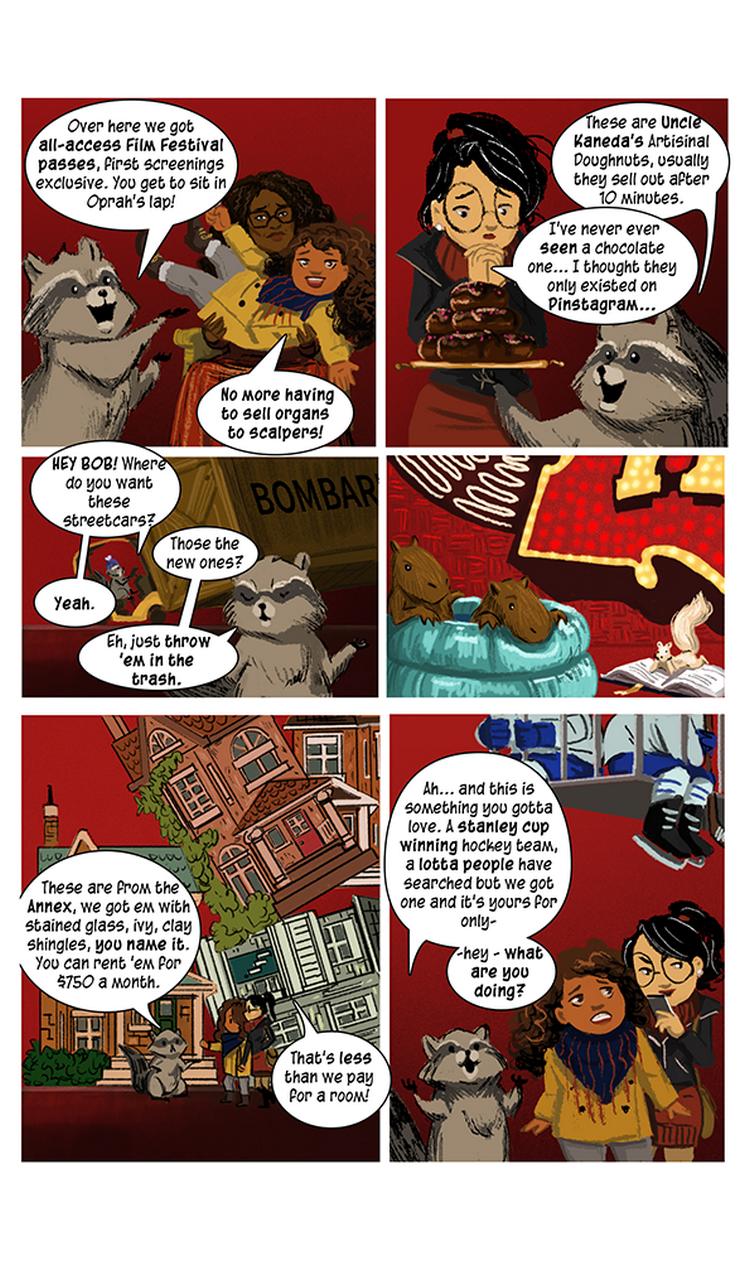