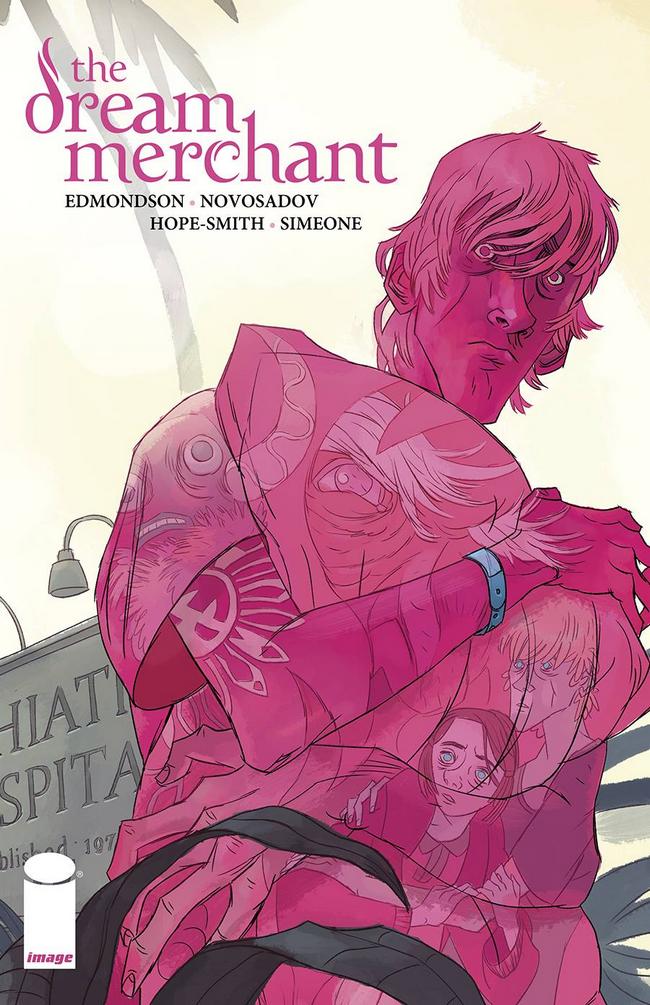 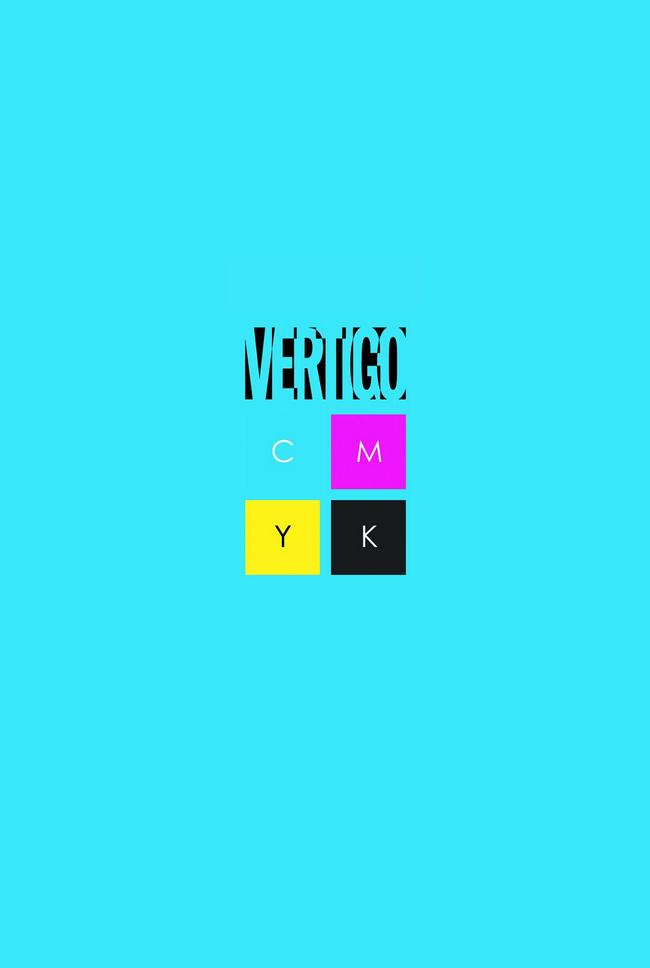 WHY TO WATCH FOR IT: This was a well-rounded anthology series that centered the stories around one of four fundamental colors of comics. There are many different styles of stories for everyone here that range from heart-warmingly tragic to disorientingly weird –and everything else in between. It’s a great read and a chance for comic fans to see their favorite creators doing something different, as well as a chance to discover some creators that you may not have heard of before. 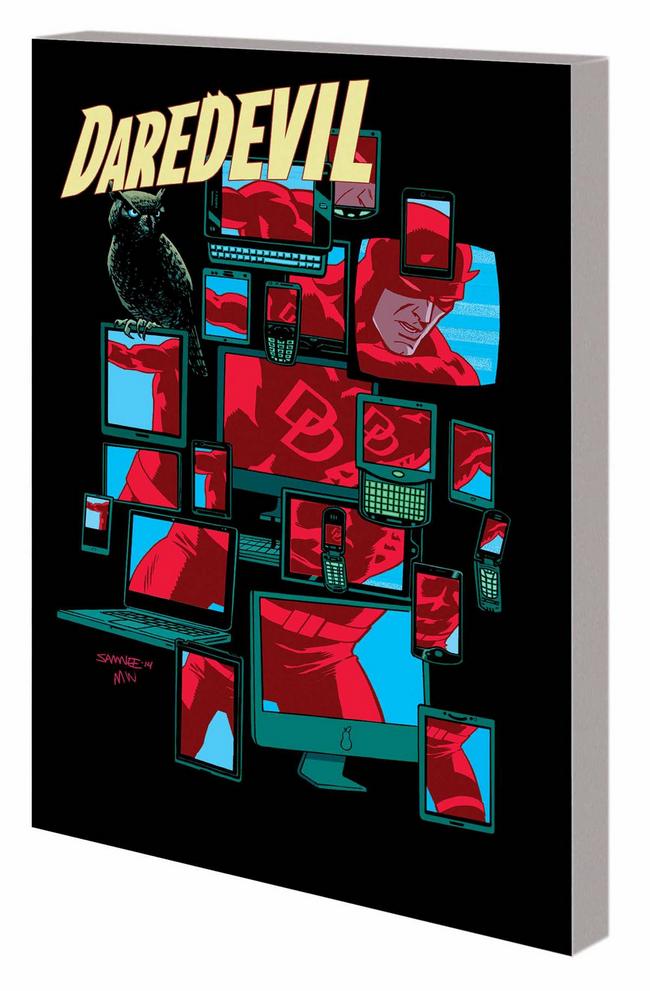 The end begins here! Mark Waid and Chris Samnee start the slow build to the shocking climax of their beloved, Eisner Award-winning run with the return of one of Matt Murdock’s oldest and (now) scariest enemies. But who? A mystery that’s been building since the very beginning starts to pay off big as Daredevil’s recent traumas have him coping in an unexpected way! Writing his own life story has forced Matt Murdock to face his darkest demons – and it’s changing him. Kirsten and Foggy don’t like the man Daredevil is becoming – and neither do the San Francisco police! As the Owl sets his machinations into motion, another old foe waits in the wings to blindside Daredevil. Matt must make some hard choices – but is he going off the deep end? Guest-starring the Stunt-Master! Collecting DAREDEVIL (2014) #11-15.
Rated T+

WHY TO WATCH FOR IT: Matt Murdock is making his mark in San Francisco as well as tackling some of Daredevil’s old enemies. Mark Waid’s enthusiasm to showcase the crimson hero in a new light and Chris Samnee’s exceptional ability to render it on every page is what genuinely makes Daredevil shine.

Winslow is a troubled boy with a recurring dream. When mysterious alien figures show up to literally dissolve the memories out of Winslow’s mind, Winslow realizes that his dream may be the most important memory in the world, and one that has been wiped from the collective minds of everyone on earth.
Collects THE DREAM MERCHANT #1-5

WHY TO WATCH FOR IT: There is a beautiful element of fantasy mixed with terror in this series as writer Nathan Edmondson attempts to tackle some of the inner demons of Winslow and the battle that takes place within the landscape of the mind. Konstantin Novosadov draws your attention with immersive visuals and Anthony Hope-Smith provides incredible colors to polish off the distinctive look of Dream Merchant. 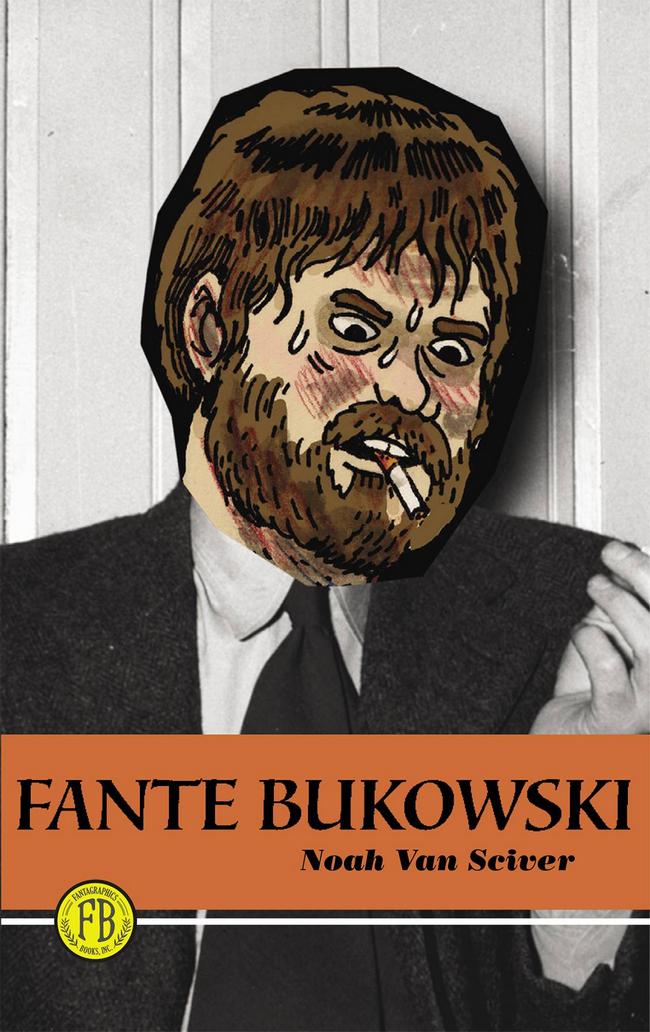 Fante Bukowski is an aspiring writer making his way to literary fame and fortune, one drink at a time. Living in a cheap hotel, consorting with the downtrodden, searching for the one idea that will rocket him to success as the great American novelist and earn him the respect of his father. But, there’s just one problem: Fante Bukowski has no talent for writing. This latest book from Noah Van Sciver mines the author’s interest in pathos and the human condition.

WHY TO WATCH FOR IT: As a fan of Van Sciver, it’s no wonder that I’m salivating at the chance to tangibly experience this graphic novel. The fact that the character’s name is a combination of two prolific American novelists is a bit of an attraction there. The self-deprecating satire and alcoholism will more than likely be abundant in this comic novella and is something I can’t wait to experience. 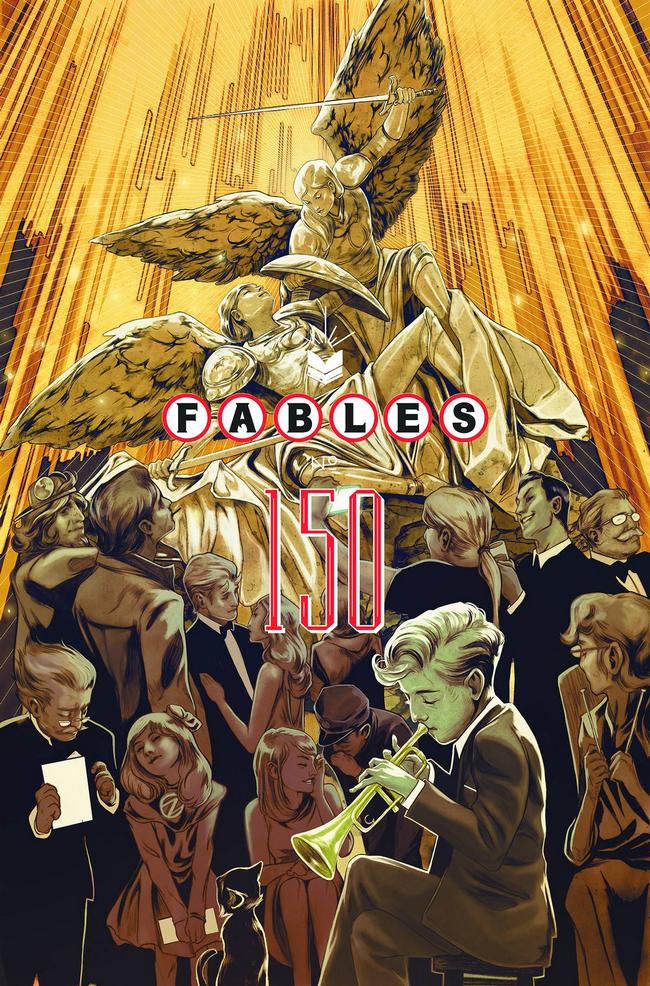 It’s the final trade paperback volume of FABLES! No, wait – it’s FABLES #150, the grand finale of the best-selling, award-winning comic book series! And it’s also an original graphic novel in the tradition of 1001 NIGHTS OF SNOWFALL! Yes, it’s all this and more! Join us for 150 – that’s, right, 150! – pages of new stories starring your favorite Fables, all from the mind of Bill Willingham. It all starts with an 80-page lead story illustrated by series regulars Mark Buckingham and Steve Leialoha, plus stories illustrated by Mark Schultz, Gene Ha, Neal Adams, Andrew Pepoy and many more!
Don’t miss the final bows for Boy Blue, Stinky, Lake and more in this once-in-a-lifetime issue that also features a foldout cover by Nimit Malavia that opens into a four-panel mural! It’s even got metallic ink!

WHY TO WATCH FOR IT: Fables is ending!? Can you believe it? An original graphic novel guarantees that you’ll be getting more stories to enrich the world of Fables. This is a must have for Fables fans as the clock winds down on a beloved series.