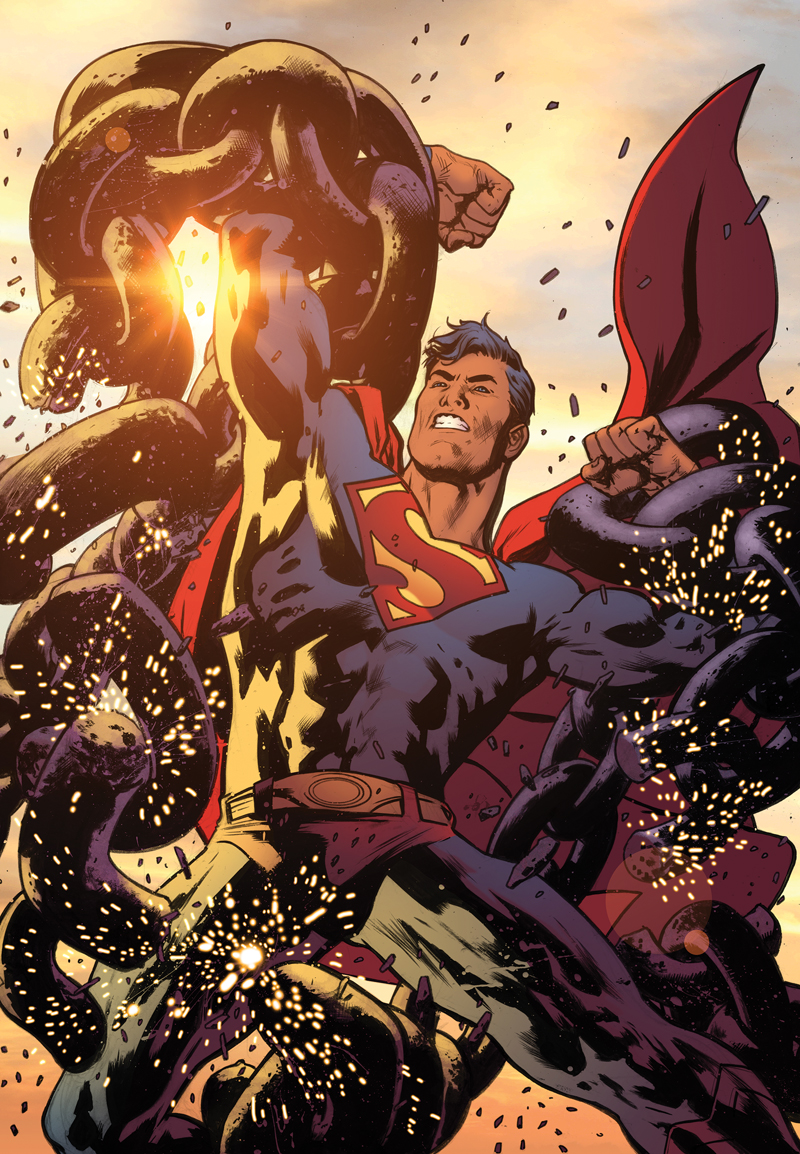 We are a mere 48 hours away from new comic books, and a whole fresh crop of collections as well! If your bookshelf is in need of a trade or hardcover infusion, look no further than the top five releases of April 16, 2014: 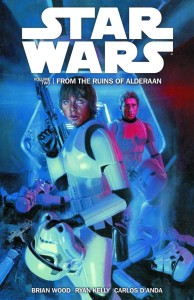 The Rebels’ covert ops go on the offensive as Princess Leia sends two of her top pilots-Wedge Antilles and Luke Skywalker-to be “captured” by the Empire! Meanwhile, Leia takes off on her own to locate a safe haven. But Darth Vader is on the alert! Collects issues #7-#12 of the ongoing series.

Why to watch for it: Brian Wood’s Star Wars series examines the period between A New Hope and The Empire Strikes back and is one of the hottest Star Wars comic book properties to ever exist. Fantastic art from Kelly & D’Anda will take you back to a galaxy far, far away. (hit the music) 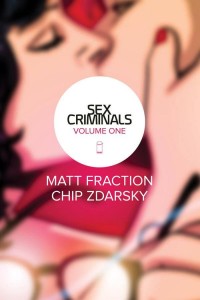 Suzie’s just a regular gal with an irregular gift: when she has sex, she stops time. One day she meets Jon and it turns out he has the same ability. And sooner or later they get around to using their gifts to do what we’d ALL do: rob a couple banks. A bawdy and brazen sex comedy for comics begins here, by MATT FRACTION (SATELLITE SAM, Hawkeye) and CHIP ZDARSKY (Prison Funnies, Monster Cops).

Why to watch for it: One of the most talked about, critically acclaimed, and unique series you’ll ever read…for 10 bucks. TEN BUCKS. For that price, there is no excuse. Try it. Don’t let any kids see it. And then rejoice. 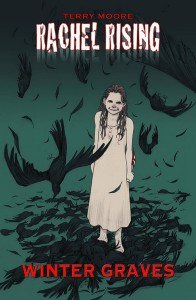 Aunt Johnny lies dead in a mortuary, Manson is buried under the snowstorm of the century and Jet is possessed by a 15-year-old boy from the 1600s. Rachel can save them all, if she can find the spell chest she buried 300 years ago. But first, she must learn the truth about her troubled past. This new volume collects issues #19-24 of Terry Moore’s critically acclaimed series.

Why to watch for it: Terry Moore is a one man army on this series that is unlike anything else you are seeing in the industry. Interest in this series is rising (pun intended) and trade waiters, it’s finally time for you to get your hands on some new Rachel Rising. 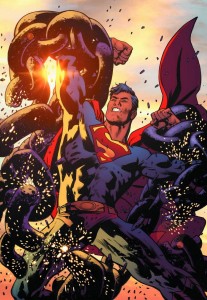 Some of comics’ top creators take on the Man of Steel in this collection of stand-alone Superman stories from ADVENTURES OF SUPERMAN #1-5! Don’t miss the Man of Steel’s battles with Lex Luthor, Bizarro, Brainiac, Zod and more!

Why to watch for it: The digital-first collections are now in trade, featuring some of the top creators in the industry! Parker and Samnee bring Superman back to basics, while others explore Superman in ways readers have never seen before. 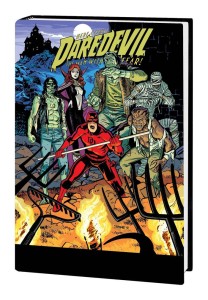 Something final is building, and building fast, as Daredevil finds himself wrapped up in an adventure that will send his life spiraling out of control – and bring about the end of everything Matt Murdock holds dear! When Daredevil becomes the self-appointed prosecutor of the Sons of the Serpent, the secret clan who owns and operates the city’s justice system, the odds quickly turn against him. But that’s just how he likes it! Daredevil pulls his allies together for an all-out assault before the Sons can infest the rest of the nation, but he’s about to find out just how blind justice can be! Plus: The Jester! A monstrous nightmare! And an appearance by Elektra that sets the stage for a huge change in Matt’s life! Collecting DAREDEVIL (2011) #31-36.

Why to watch for it: One of the most acclaimed Daredevil runs ever, Waid and Samnee continue to drive the series forward in new and unexpected ways. The new #1 just hit stores, and the hardbacks are well stocked in shops and online so that you can catch up on the latest adventures of Matt Murdock.