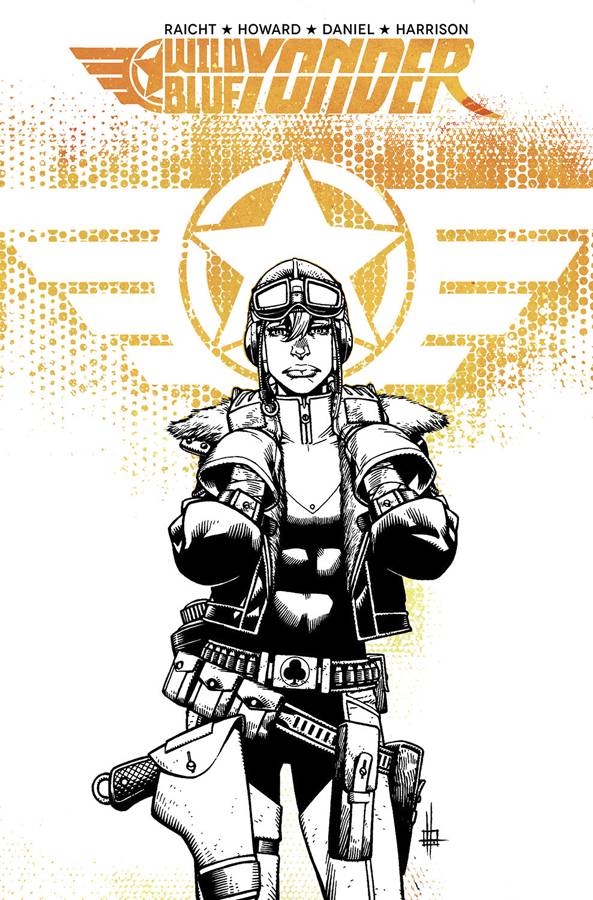 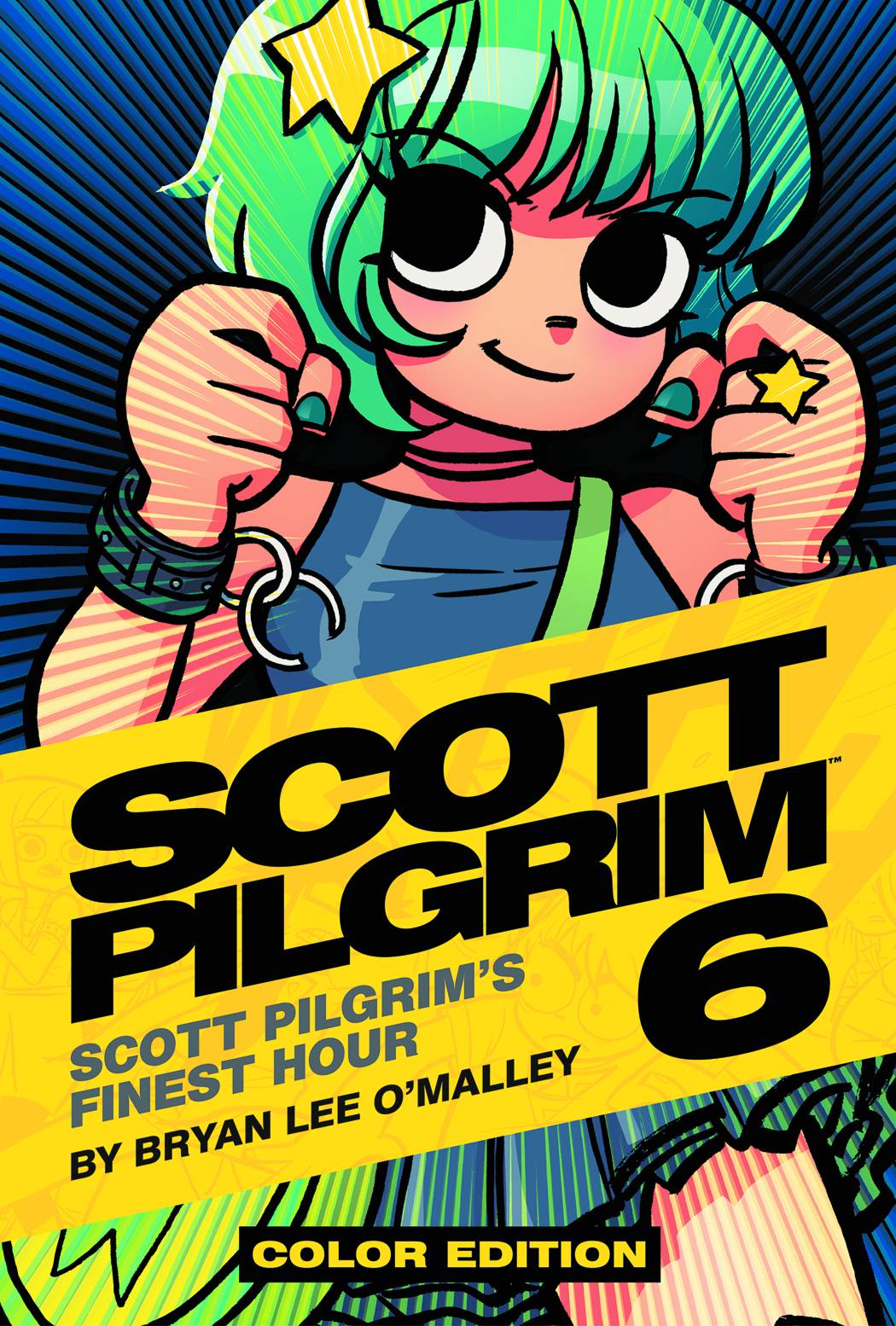 SCOTT PILGRIM has faced down six of Ramona Flowers’s evil exes but now that the happy couple is no more, was it even worth it? And if Scott and Ramona aren’t together, then why do the ominous messages from Gideon Graves keep coming? This the end of the SCOTT PILGRIM saga like you’ve never seen it before–in full glorious color with a bevy of extras. This is truly SCOTT PILGRIM’S FINEST HOUR.

WHY TO WATCH FOR IT: This is the final volume to the series that kicked off Brian Lee O’Malley’s career and introduced manga, 8-bit video games, and 90’s music sensibilities to the masses around the world in one of coolest ways possible in full color. It’s been a hell of a ride, and I cant wait to read it. 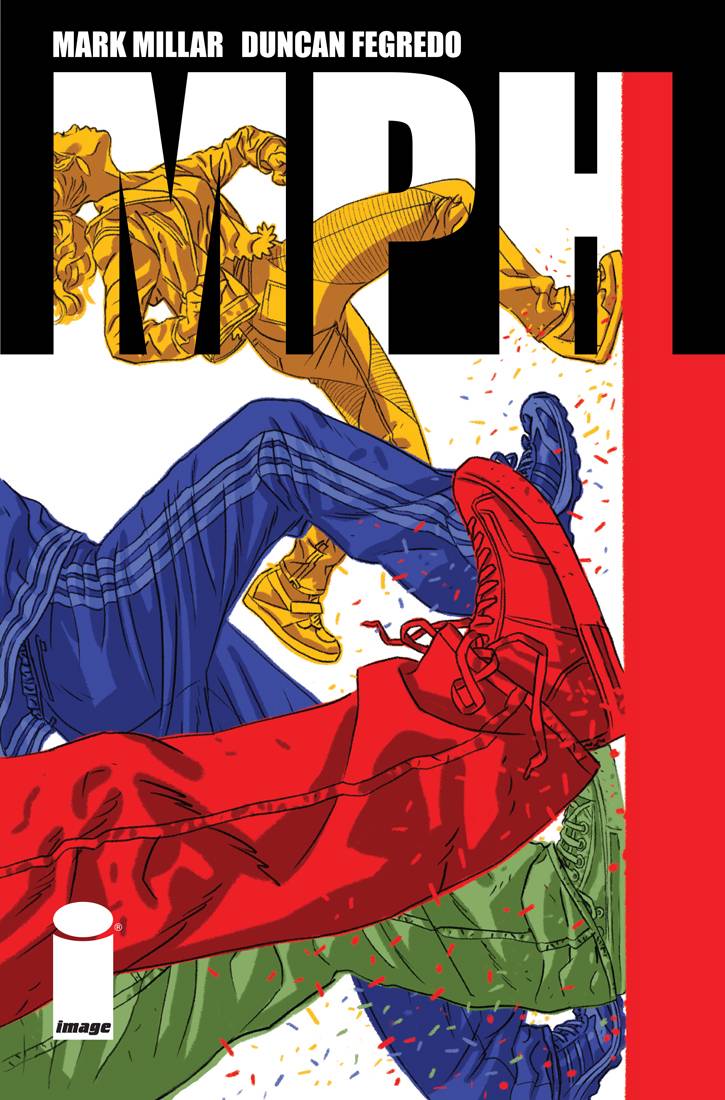 Growing up in Detroit, Roscoe and his friends know all about hard luck. But their fates take a different turn when they stumble upon a street drug called MPH-little pills that give them the power of super speed, and the opportunity of a lifetime. But zooming through their riches has its downsides. When time is your only asset, what happens when the clock runs out?

WHY TO WATCH FOR IT: Speedsters taking advantage of their abilities in an era where not everyone is always so eager to exhibit “great responsibility” with their “great power.” Mark Millar tends to shine when he’s creating these small, cohesive stories and odds are that this property has/will be optioned for a movie soon. 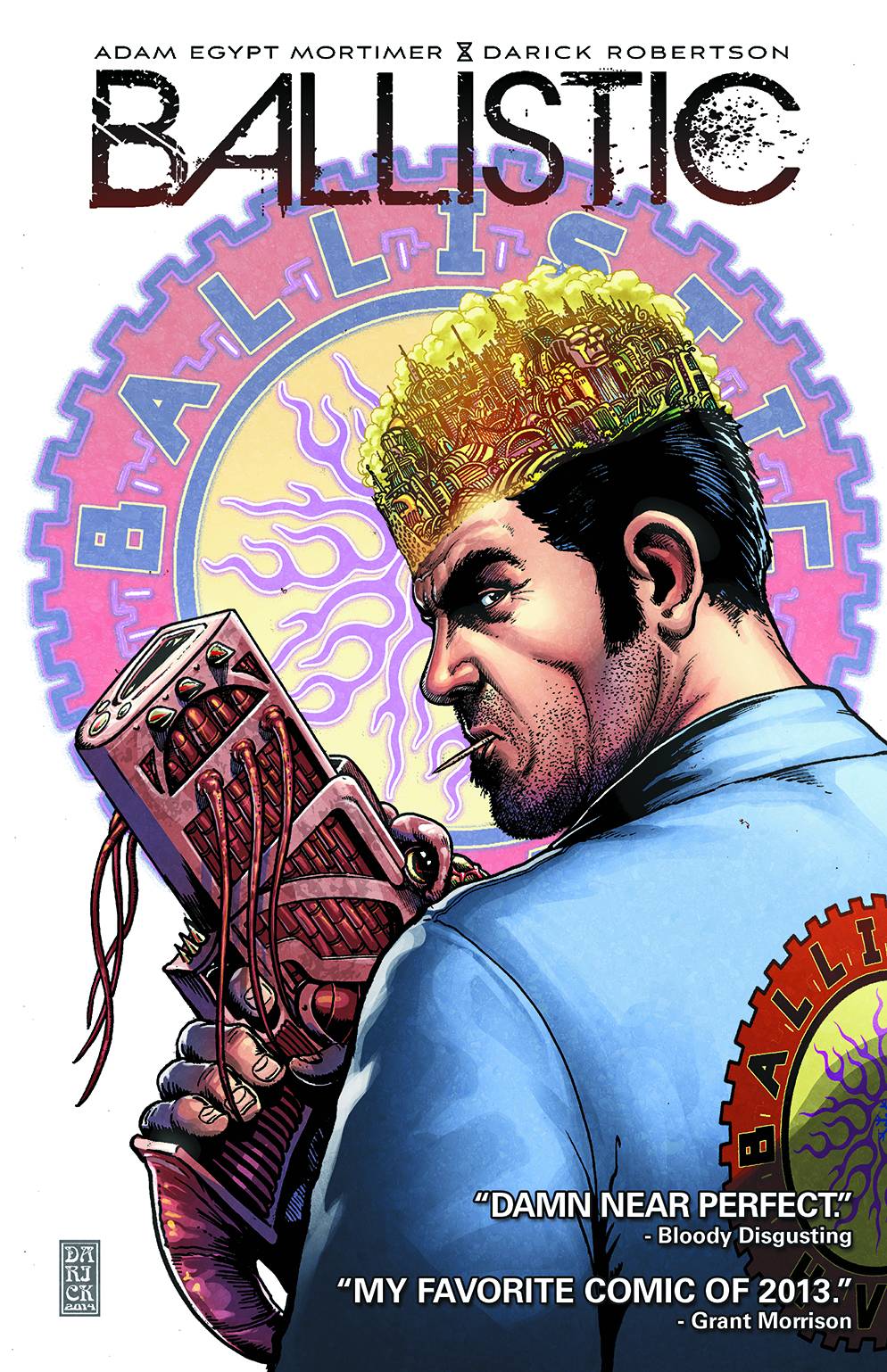 WHY TO WATCH FOR IT: Twisted, psychadelic science fiction that’s as much zany and violent, as it is cool. Put this disillusioned future of one man’s ascent in the gritty and detailed hands of artist Darick Robertson and you have a winner.

Take to the skies in this thrilling new action-adventure sci-fi tale. In the near future, mankind has destroyed the Earth, and the only refuge from radioactive pollution can be found in the skies. Unfortunately, dwindling supplies and bloodthirsty air pirates make life all the harder. Join the crew of the Dawn as they battle their way through the hazards of living in this dangerous new world.

WHY TO WATCH FOR IT: The conclusion to thr post-apocalytpic aerial adventure has come to a close. This is a fantastic story told by Mike Raicht and Austin Harrison, that is only surpassed by the absolutely incredible artistic style of Zach Howard. 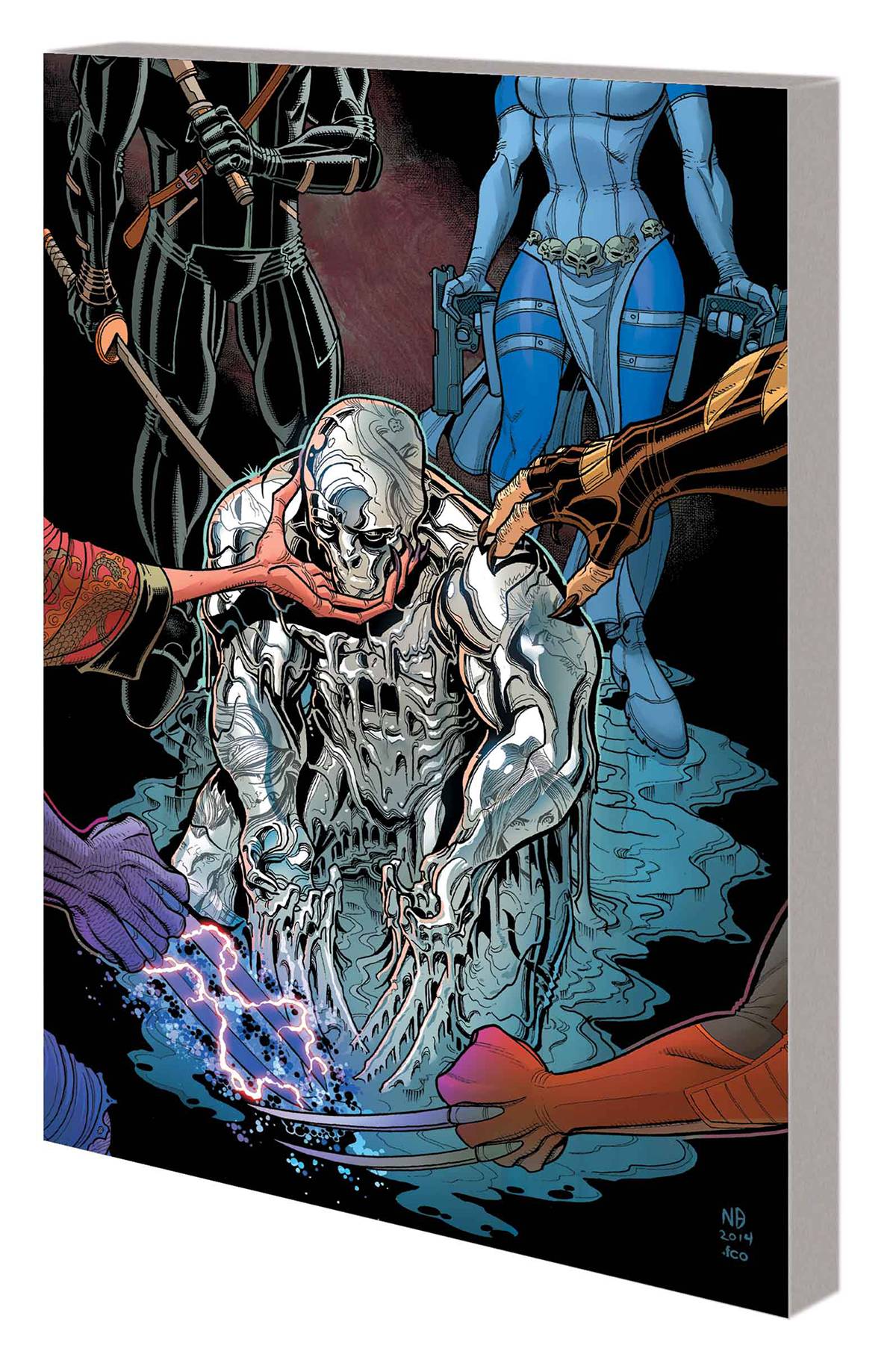 From the pages of DEATH OF WOLVERINE! Logan may be dead – but what will happen to his mortal remains, encased in Adamantium? The battle for control of this valuable artifact has begun, death is on the books for a dozen heroes and villains, and Mystique is playing chess with them all! As Sinister strikes, Daken lies crippled, and death looms for Shogun’s Weapon X crew. Only Wolverine’s legacy – X-23, Sabretooth, Mystique and Lady Deathstrike – can save them all. But none of them can be trusted! Then: introducing Fantomelle, the world’s most unstoppable thief, engineered to perfection! But will she be destroyed by a nightmarish monster before the Wolverines can recruit her? And surprises lay in store when the Wolverines assault Mr. Sinister’s fortress! Sinister has plans for Logan’s body – but how are the Amazing X-Men involved? Collecting WOLVERINES #1-5.
Parental Advisory

WHY TO WATCH FOR IT: So Wolverine is still dead. In the meantime, Marvel has taken the opportunity to explore the depth of Logan’s legacy by examining his surrogate, pseudo-family. I haven’t been overly excited about this saga, but it’s important to get a semblance of what’s going on when Marvel decides to bring him back.