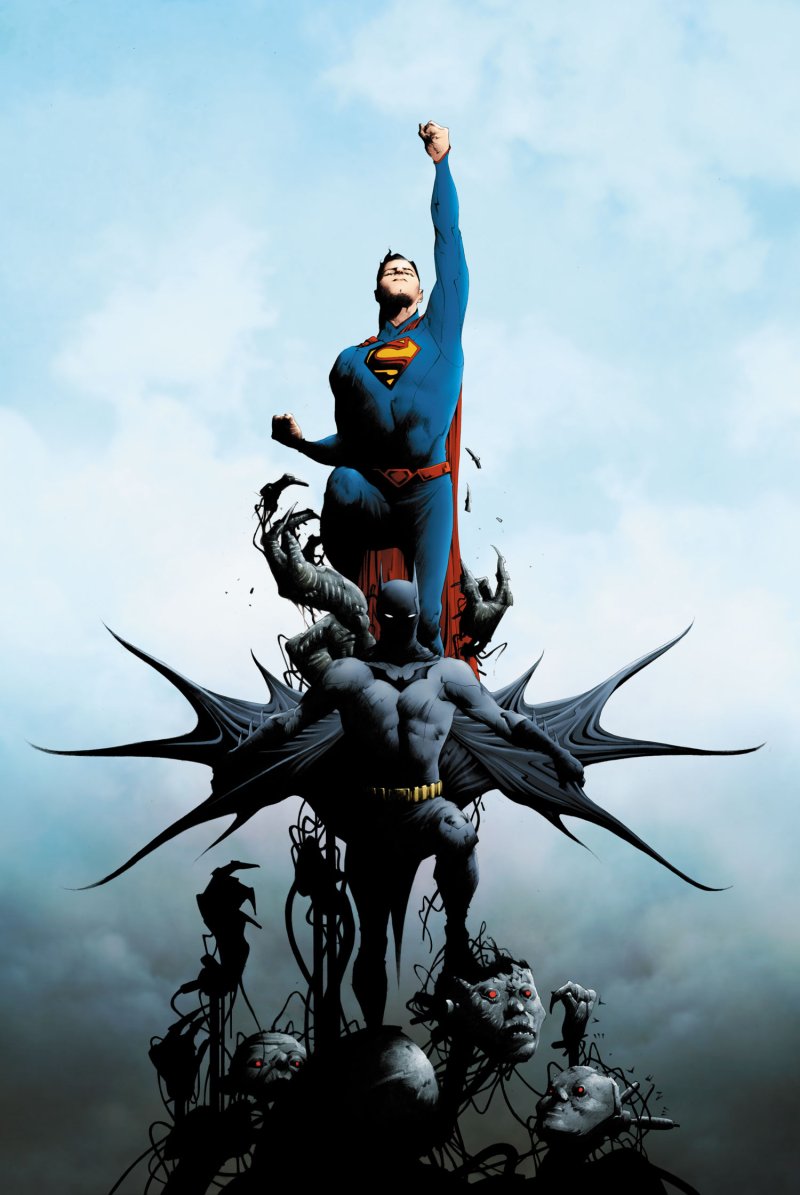 We are a mere 48 hours away from new comic books, and a whole fresh crop of collections as well! If your bookshelf is in need of a trade or hardcover infusion, look no further than the top five releases of April 30, 2014: 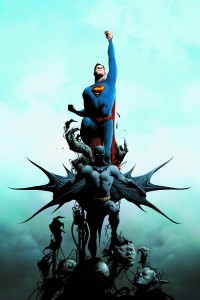 The Dark Knight and The Man of Steel are close friends in the modern day – but the two weren’t always such close allies. In this first hardcover collecting BATMAN/ SUPERMAN #1-4 and JUSTICE LEAGUE #23.1: DARKSEID, learn how these two legends met for the first time in The New 52 as they launch into a mysterious adventure that takes them to the world of Earth 2!

Why to watch for it: Greg Pak and Jae Lee deliver a critically acclaimed look at the younger days of Batman and Superman in this volume that takes the story into Earth 2 and features a look at Darkseid. 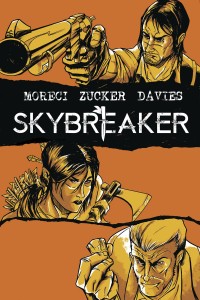 Skybreaker is a genuine, no-holds-barred Western, a throwback to Sergio Leone and the Man with No Name. The titular character, Skybreaker, is a man of two worlds, half Sioux and half Christian. When these worlds clash, he is betrayed and left for dead. A tale of dark revenge that explores the violent roots of American life, and how you can never kill your way to peace.

Why to watch for it: The digital-first Skybreaker is coming to print as Moreci and Zucker bring you a gritty Western unlike anything else in the industry. 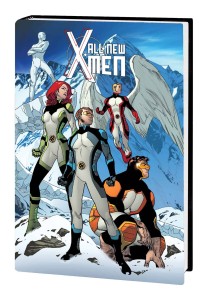 The X-Men are shaken to the core by the fallout from BATTLE OF THE ATOM! Kitty Pryde is particularly affected, and her faith in Wolverine’s Jean Grey School is eroded. With her students gone, what is Kitty to do? Meanwhile, X-23 is back, joining the All-New X-Men and…kissing Cyclops?! What does this mean to Jean Grey? When Jean and X-23 are forced to team up against a mysterious force, she’d better figure it out fast! Plus: it’s the 50th Anniversary of the X-Men, ring it inwith some of the greatest creators to ever work on the X-Men! Collecting ALL-NEW X-MEN #18-21, X-MEN GOLD #1 and material from A+X #18.

Why to watch for it: Brian Michael Bendis and Stuart Immonen take on the aftermath of Battle of the Atom in the dynamic X-Men universe! The status quo shifts constantly in this series, and volume 4 is no different! 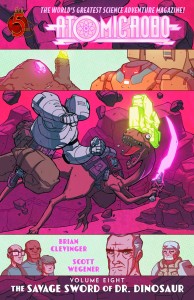 Mysterious cryptids in the Venezuelan wilderness are reported a little too close to the ruins of “Science City” for Atomic Robo’s comfort. What he uncovers could lead to the extinction of all humanity. Meanwhile, the Action Scientists of Tesladyne must contend with an old enemy’s newest trick.

Why to watch for it: It’s Atomic Robo – you need to be reading this. This is fun-filled adventure comics at its best, with science and robots and dinosaurs to boot. 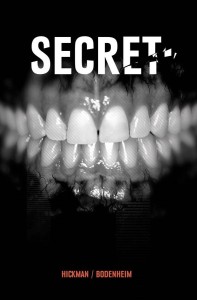 Collecting the acclaimed series by JONATHAN HICKMAN and RYAN BODENHEIM, SECRET tells the story of old spies losing their way in the new world of surveillance, globalization, and privatization.

Why to watch for it: In singles, this series was delayed to the point of almost falling off the map, but now you can get the entire story in a single TPB! Hickman’s creator owned work seemingly gets stronger by the month and the critically acclaimed Secret is just another feather in his cap.