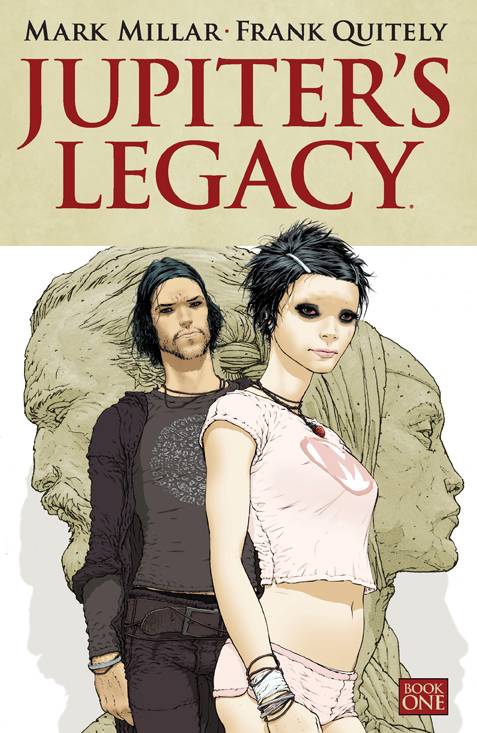 Greetings True Believers! It’s another week and that means another look at some of the hottest trade paperbacks, collected editions, and graphic novels in this week’s “Trade Waiting” – your weekly spotlight of five noteworthy comic book collections that are being released to stores this Wednesday and why you should watch out for them! 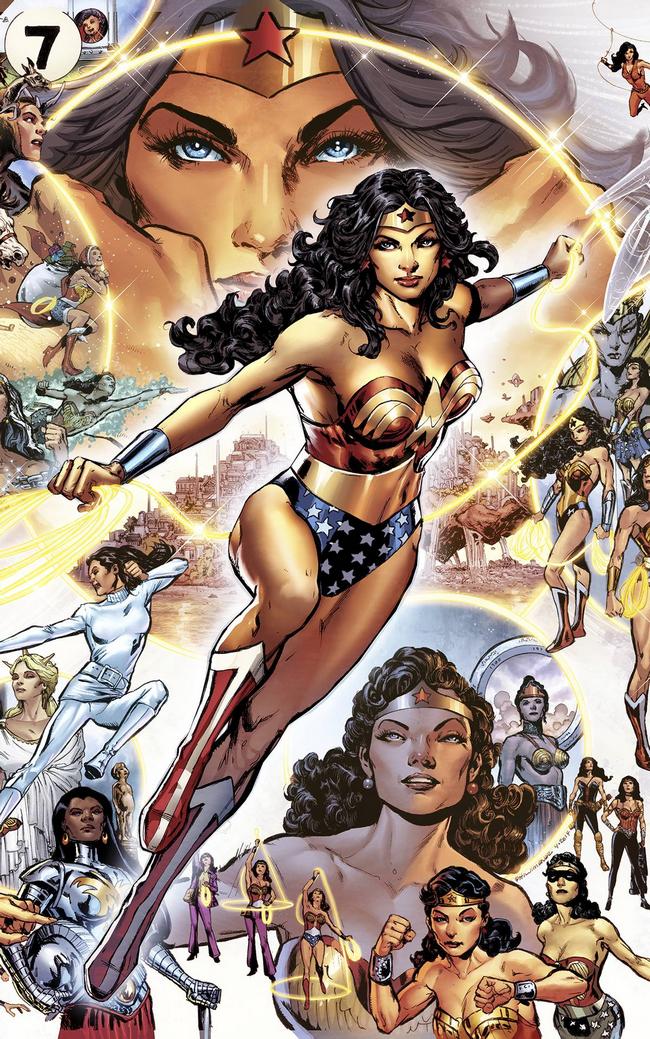 This new Wonder Woman series begins when Oracle calls for help after the entire Bat-Family is sidelined. And when Wonder Woman steps into the breach, Gotham City’s criminals get the surprise of their lives! Plus, Wonder Woman battles an otherdimensional science-villain, meets Ra’s al Ghul, and accepts a covert mission from Queen Hippolyta that takes her to Apokolips. Collects Sensation Comics featuring Wonder Woman #1-5.

WHY TO WATCH FOR IT: A collection of some entertaining Wonder Woman stories that’s sure to please any array of Wonder Woman fan without any required reading to do so. A great introduction for all readers alike.

The children of the world’s greatest superheroes may never be able to fill their parents’ shoes. When the family becomes embattled by infighting, one branch stages an uprising and another goes into hiding. How long can the world survive when one family’s super-powered problems explode onto the global stage? Just in time for the launch of the prequel series JUPITER’S CIRCLE comes this collected edition from storytelling masters MILLAR and QUITELY.

WHY TO WATCH FOR IT: Finally all five issues of this series has been collected, and after facing a multitude of monthly delays, I can’t wait to sit down and refamilarize myself with another Millar-Quitely collaborarion. 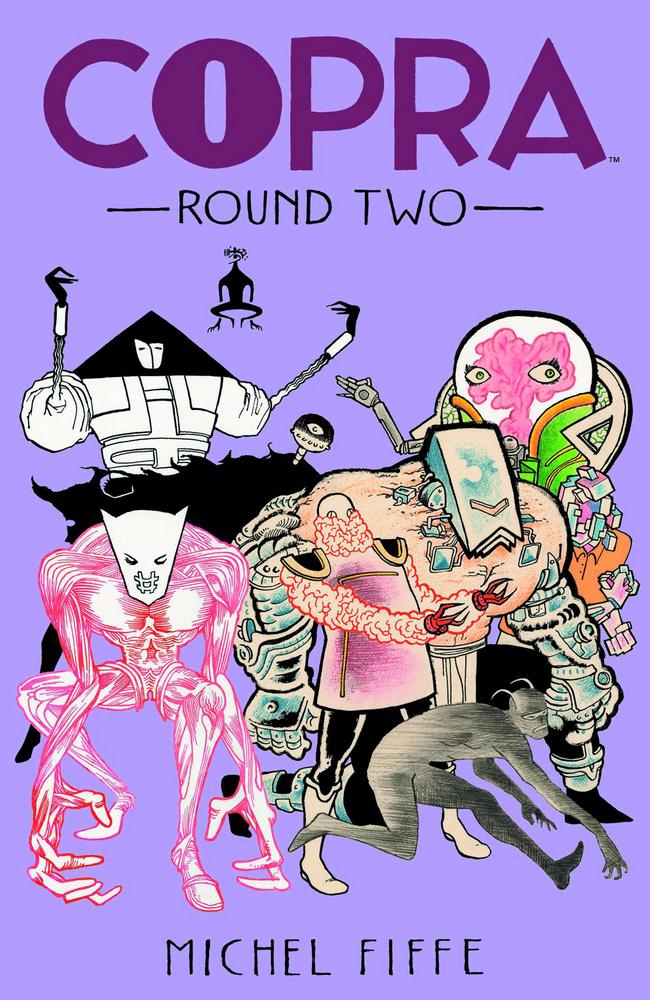 Genocide ain’t a pretty thing to see. But there’s no time to mourn when your face is at the edge of the gun. Scared, desperate, and alone, Copra’s gonna clear their name in a brutal reckoning with the forces that screwed them over and sold them out. Will hate be enough? This is it: Copra Round Two, the second volume of Michel Fiffe’s unmatched juggernaut of self-published violence.

WHY TO WATCH FOR IT: Copra is fantastic. Michel Fiffe continues to up the ante in this second round collection. If you’ve grabbed the first one, definitely grab this one. If you’re behind, get caught up! 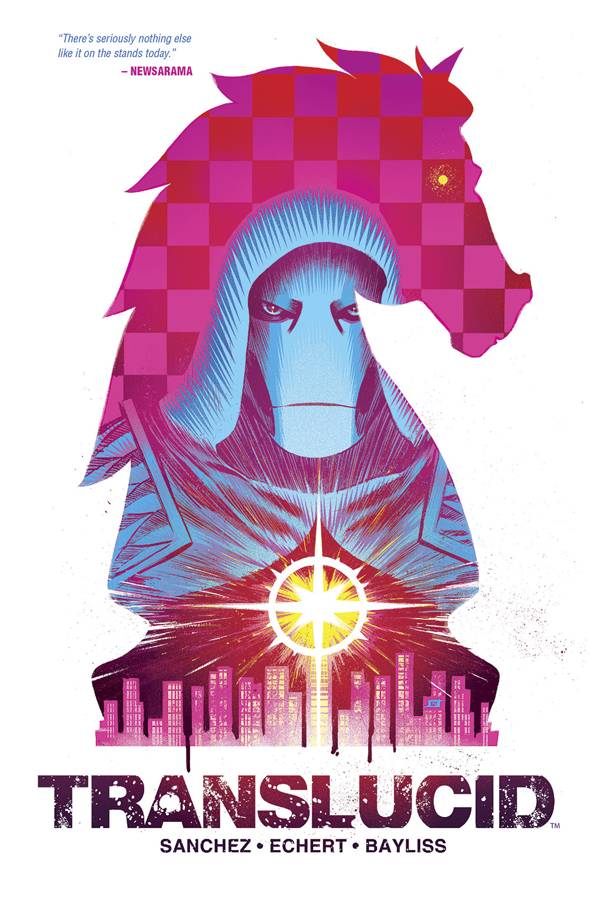 What’s to Love: Discover the tortured psyche of a hero in this story from Claudio Sanchez and Chondra Echert, the writers who gave us The Amory Wars saga, Key of Z, and Kill Audio. Plus, you will never forget the psychedelic superhero mindscape from acclaimed newcomers
Daniel Bayliss and Adam Metcalfe!

What It Is: We call The Navigator a hero. We call The Horse a villain. The two have been locked in a battle for years, fighting for the soul of New York City. But are they just two sides of the same playing card? Translucid is a startling deconstruction of the classic bond between a hero and his villain, and shows what it takes to push a person to take up either mantle. Collects the entire miniseries.

WHY TO WATCH FOR IT: This was actually a compelling story that is an in-depth psychoanalysis on the hero/villain dynamic that can’t help but draw comparison to Batman and The Joker. The story is intriguing, the art is encapsulating, and is sure to grab your attention as you embark on this journey. 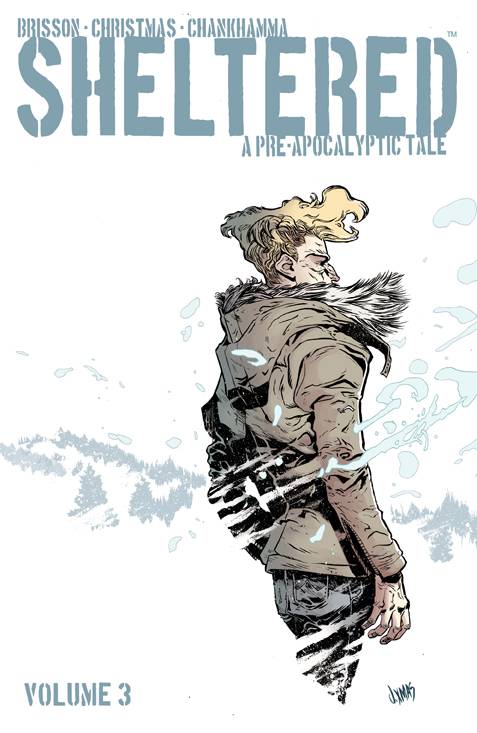 The children of Safe Haven sacrificed their own families in an attempt to survive a disaster that’s poised to wipe out 90% of North America. However, the outside world is closing in and the kids have turned their sanctuary into a war zone.

The end of the world is now the LEAST of their concerns.

WHY TO WATCH FOR IT: The conclusion to one of the most thralling stories in the past year has arrived. Ed Brisson and Johnnie Christmas work seemlessly to create an empassioned and violent story with style and heart. In my opinion, this is a must read series. 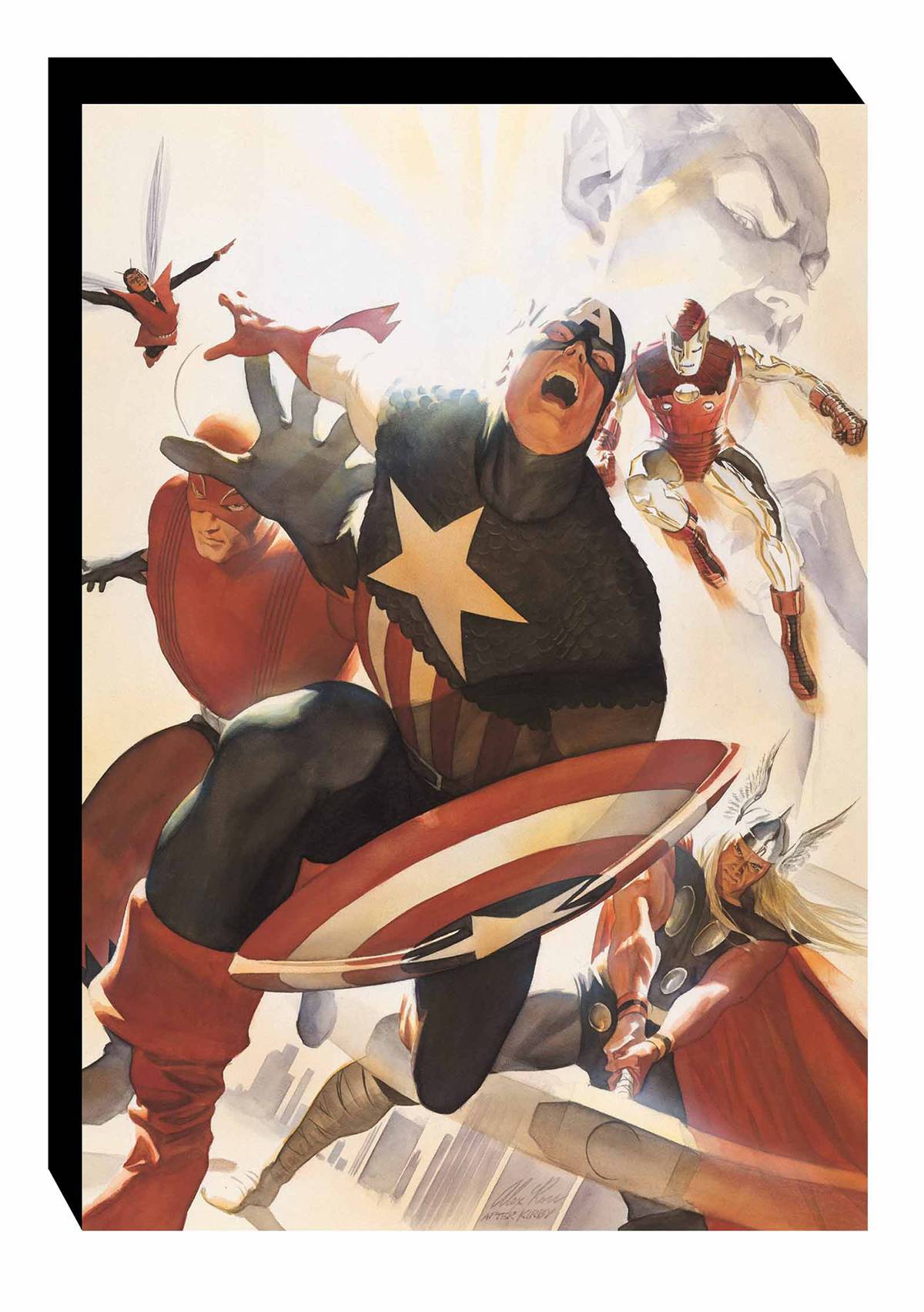 The Earth’s mightiest Avengers stories – assembled in one super-sized, slipcased volume! Witness the fateful day when five heroes unite! Cheer as Captain America lives again! Watch the old order changeth for the first time, and learn that even an android can cry! See Ultron, Count Nefaria, Kang and the Red Skull take their best shots at the Avengers – and gasp as the Masters of Evil lay siege to the mansion! Welcome Spider-Man and Wolverine to a very new roster, then completely lose count as Cap and Iron Man expand the team to safeguard an Avengers World! It’s Marvel’s biggest heroes and comics’ biggest names, packed with dozens of extra features! Collecting AVENGERS (1963) #1, #4, #16, #57-58, #164-166 and #273-277; GIANT-SIZE AVENGERS (1974) #2; AVENGERS (1998) #19-22 and #65-70; NEW AVENGERS (2005) #1-6; and AVENGERS (2012) #1-3.
Rated T+