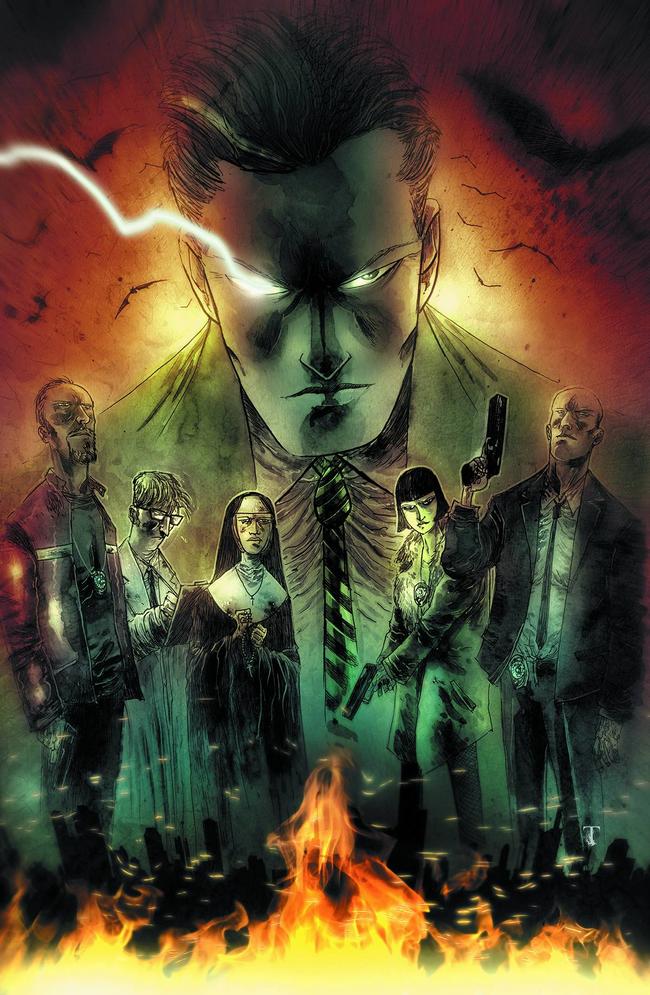 GOTHAM BY MIDNIGHT VOL. 1: WE DO NOT SLEEP
Written by Ray Fawkes
Art by Ben Templesmith
Published by DC Comics
Price: $14.99

Spinning out of BATMAN ETERNAL, these stories from issues #1-5 of the new series star Jim Corrigan as he leads a group of very unlikely detectives against supernatural forces in Gotham City! But when an Internal Affairs officer starts looking into their work, it may take divine intervention to keep him alive! And how long can Corrigan keep The Spectre at bay?

Why to watch for it: Step into the darker side of Gotham (there’s a darker side?!?!) with The Spectre! Continuing storylines from Batman Eternal, there’s no better shepherds to have for this series than Ray Fawkes and Ben Templesmith. 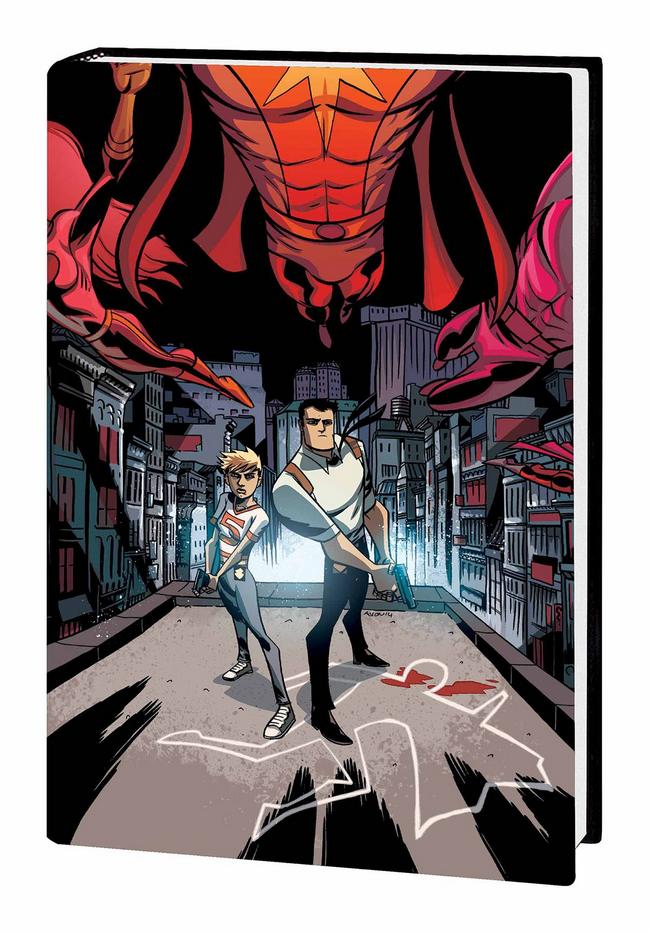 Heroes glide through the sky on lightning bolts and fire, alien creatures clash in epic battle – and on the dirty city streets below, homicide detectives Christian Walker and Deena Pilgrim do their jobs. The award-winning mashup of cops and capes that’s taken PlayStation Network by storm finally gets an omnibus edition – completely redesigned, reformatted and reworked! This collection brings together every issue of the first volume of POWERS in one beautiful collection, starting with the mysterious death of Retro Girl, a superhero roleplaying game gone deadly and a Powers groupie murder – and featuring all the characters and stories that eventually won the prestigious Eisner Award, and made creators Brian Michael Bendis and Michael Avon Oeming comic superstars! Also includes the POWERS strips, a gallery of unused art and covers, a key to the POWERS superstar cameos, interviews, Easter eggs and more. Collects POWERS (2000) #1-37.

Why to watch for it: The first THIRTY SEVEN issues of the award winning series, in one ginormous tome! Powers is quickly becoming a household name with the show on PSN, and here’s the best way to dive headfirst into the series. 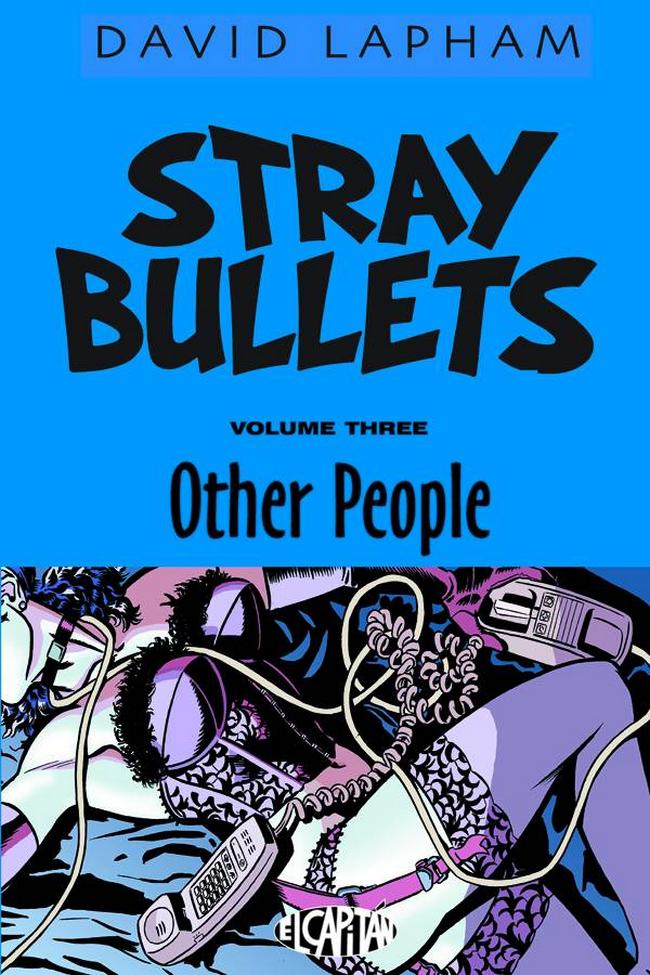 Why to watch for it: It doesn’t get grittier than Stray Bullets. This isn’t for everyone, by any means, but if dark and brutal is your cup o’ tea, David Lapham has you covered for less than twenty bucks. 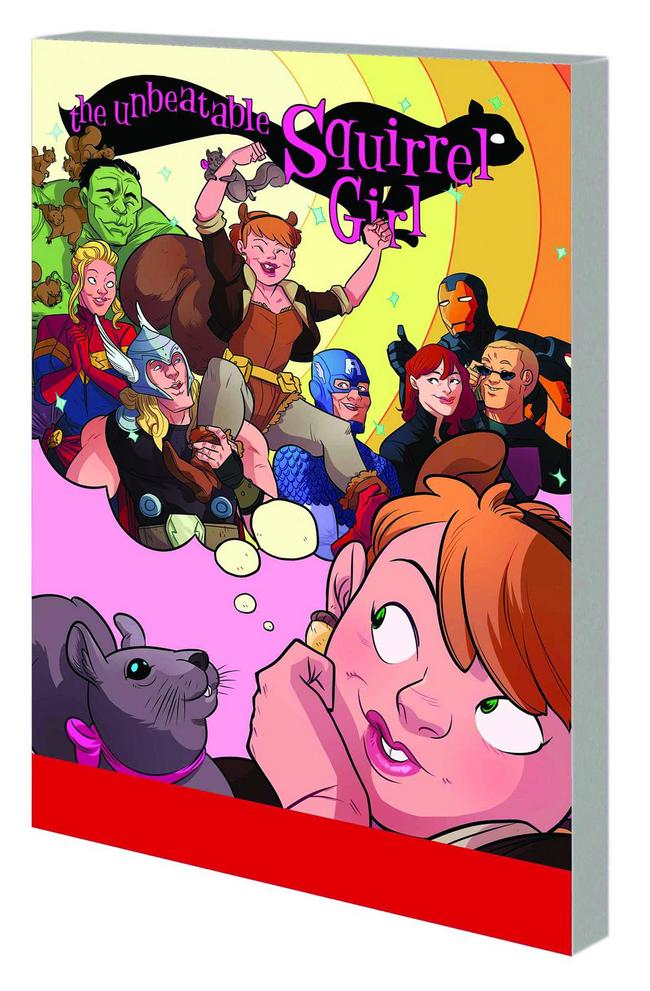 Doctor Doom, Deadpool, even Thanos: There’s one hero who’s beaten them all – and now she’s starring in her own series! That’s right, it’s SQUIRREL GIRL! The nuttiest and most upbeat super hero in the world is starting college! And as if meeting her new roommate and getting to class on time isn’t hard enough, now she has to deal with Kraven the Hunter, too? At least her squirrel friend Tippy-Toe is on hand to help out. But what can one girl, and one squirrel, do when a hungry Galactus heads toward Earth? You’d be surprised! With time running out and Iron Man lending a helping hand (sort of), who will win in the battle between the Power Cosmic and the Power Chestnut? Plus: Squirrel Girl’s classic debut! Collecting UNBEATABLE SQUIRREL GIRL #1-4 and material from MARVEL SUPER-HEROES (1990) #8.

Why to watch for it: A bit of a 180 from Stray Bullets, this is the first volume of Squirrel Girl! I’m still a bit shocked she ever got her own series, let alone one by individuals as talented as Ryan North and Erica Henderson. This is unlike anything else. 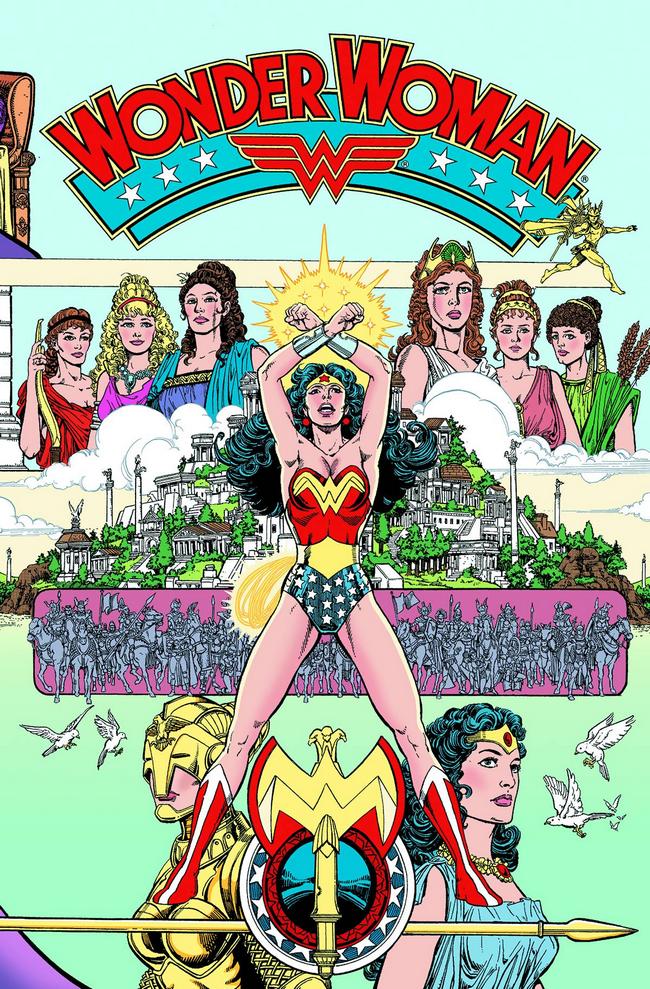 This omnibus collects the first two years of George Pérez’s 1980s run on WONDER WOMAN, including issues #1-24 and WONDER WOMAN ANNUAL #1. These stories reestablished Wonder Woman’s heroic career with appearances by the gods of Olympus and villains including Cheetah and Silver Swan.

Why to watch for it: Wonder Woman, as written and drawn by an icon! George Perez’s work is legendary and in this omnibus you will find 25 issues of his heralded run on Wonder Woman!