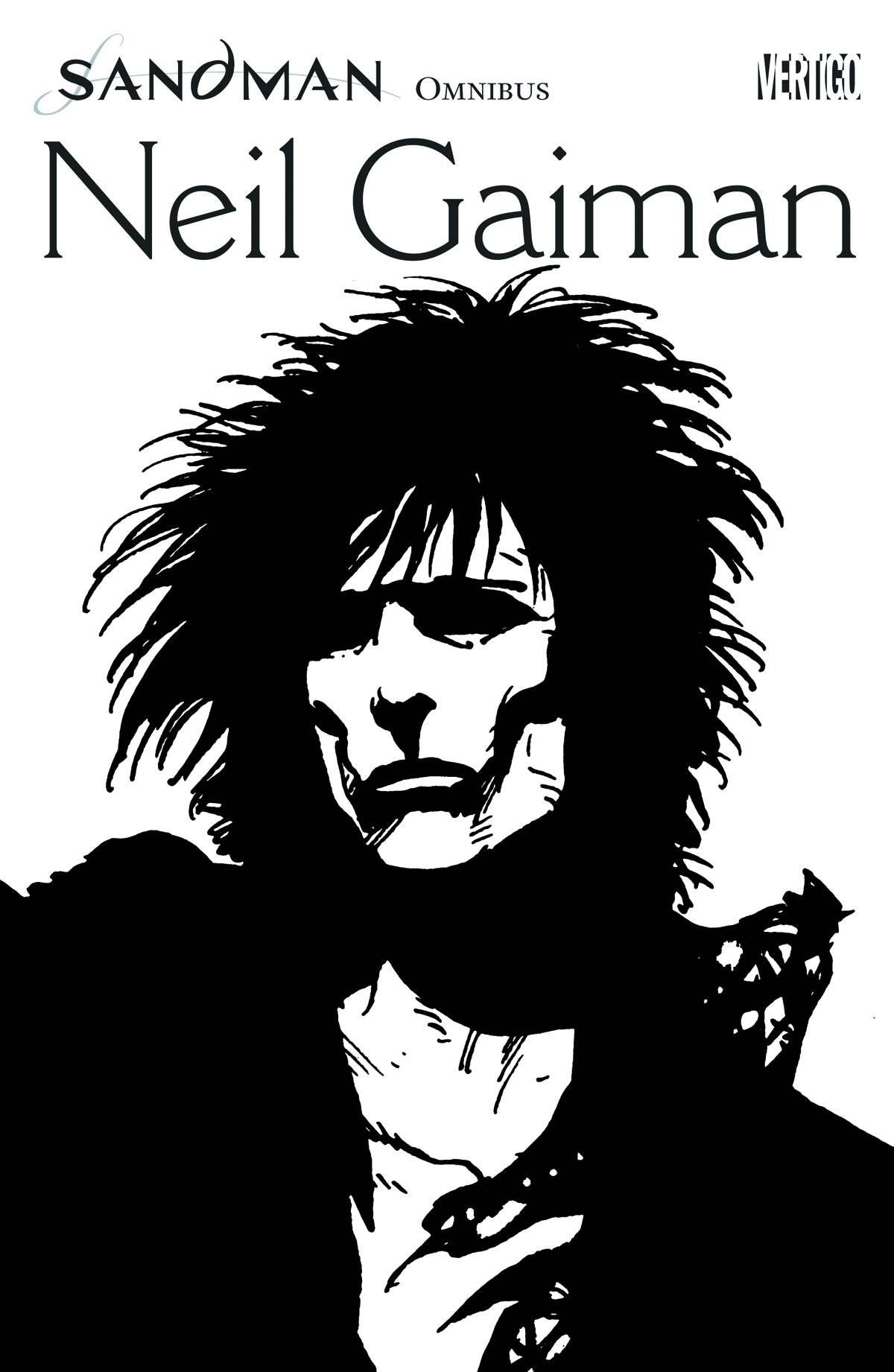 We are a mere 48 hours away from new comic books, and a whole fresh crop of collections as well! If your bookshelf is in need of a trade or hardcover infusion, look no further than the top five releases of August 28, 2013: 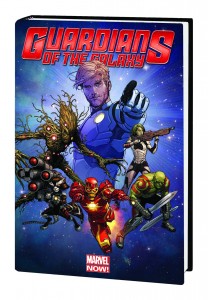 There’s a new rule in the galaxy: No one touches Earth! But why has Earth suddenly become the most important planet in the galaxy? That’s what the Guardians of the Galaxy are going to find out! Join Star-Lord, Gamora, Drax, Rocket Raccoon, Groot and – wait for it – the Invincible Iron Man as they embark upon one of the most explosive and eye-opening chapters of Marvel NOW! The secrets these galactic Avengers discover will rattle Marvel readers for years to come! But while London deals with a brutal invasion by the Badoon, the fate of the Guardians may have already been decided millions of miles away! Why wait for the movie? It all starts here! Collecting GUARDIANS OF THE GALAXY (2013) #1-3 and #0.1, and GUARDIANS OF THE GALAXY INFINITE COMIC #1.

Why to watch for it: The film is coming, get your primer for Marvel Cosmic now! Marvel has put top flight talent on this book, reinvigorating these cosmic characters and putting them in the forefront of the Marvel U! 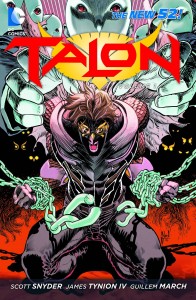 As a young performer with Haly’s Circus, Calvin Rose was secretly being raised to be a master assassin-a killing machine called a Talon. But when Rose defects from the Court of Owls’ ranks, he is marked for death! Now, Rose returns to Gotham City following the horrors of “The Night of Owls” to investigate what remains of the Court-but will he be able to gain his freedom at last? Collecting TALON #0-7!

Why to watch for it: Spinning out of the Night of the Owls crossover is Tynion IV’s Talon! Eight issues of Gotham through the eyes of a character never known before! 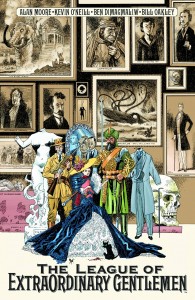 The original two LEAGUE OF EXTRAORDINARY GENTLEMEN epics are back in a single trade paperback. In this incredible tale, Allan Quatermain, Mina Murray, Captain Nemo, Dr. Henry Jekyll and Edward Hyde, and the Invisible Man unite to defeat a deadly menace to London and all Britons! Then, one month later, the skies over England are filled with flaming rockets as Mars launches the first salvo of an invasion. Only our stalwart adventurers can save mother England and the Earth itself.

Why to watch for it: The whole damn thing, in one book. Moore’s League of Extraordinary Gentlemen changed how people looked at comics and classic characters, and is in a great format if you haven’t read it yet! 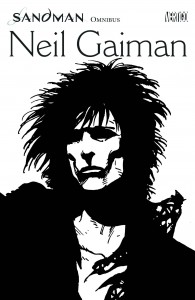 This massive hardcover collects THE SANDMAN #1-37 and THE SANDMAN SPECIAL #1-the first half of Neil Gaiman’s acclaimed horror classic. Upon his escape from captivity at the hands of a mortal, Morpheus must deal with the changes within himself and his realm. His journey to find his place in the world takes him through mythical worlds to retrieve his belongings, the backroads of America for a twisted reunion, and even Hell itself.

Why to watch for it: Over 1000 pages of Sandman in one glorious hardcover omnibus. The first half of the epic series, all in one place, prepping you for Overture! 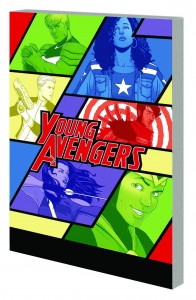 Legacy isn’t a dirty word, but it’s an irrelevant one. It’s not important what our parents did. It matters what WE do. Someone has to save the world. You’re someone. Do the math. The critically acclaimed team of Kieron Gillen and Jamie McKelvie reinvent the teen super-hero comic for the 21st century, uniting Wiccan, Hulkling and Kate “Hawkeye” Bishop with Kid Loki, Marvel Boy and Ms. America. No pressure, right? As a figure from Loki’s past emerges, Wiccan makes a horrible mistake that comes back to bite everyone on their communal posteriors. Fight scenes! Fake IDs! Plentiful feels! (a.k.a. “meaningful emotional character beats” for people who aren’t on tumblr.) Young Avengers is as NOW! as the air in your lungs and twice as vital. Hyperbole is the BEST! THING! EVER! Collecting YOUNG AVENGERS (2013) #1-5 and material from MARVEL NOW! POINT ONE #1.

Why to watch for it: Gillen and McKelvie have their pulse on pop culture with this book, bringing inventive dialogue and style elements to the Marvel NOW! title. It has the feels.