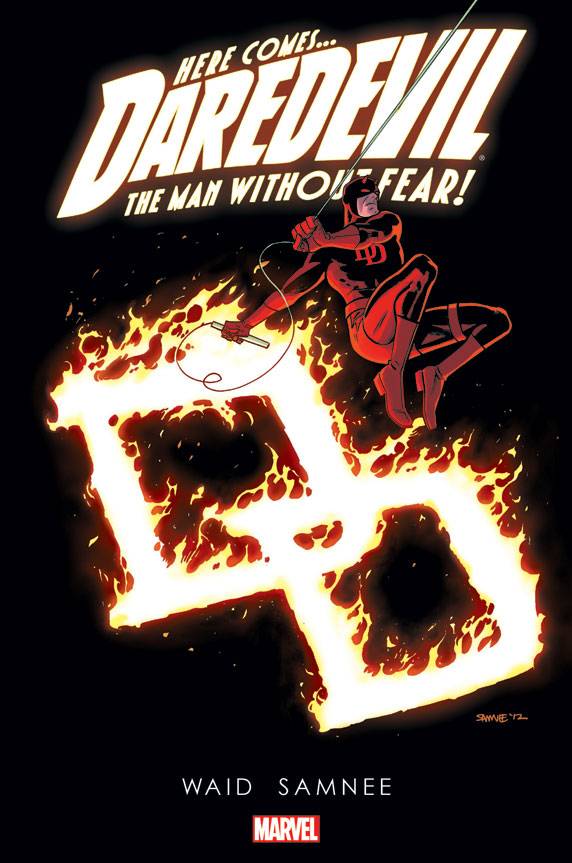 We are a mere 48 hours away from new comic books, and a whole fresh crop of collections as well! If your bookshelf is in need of a trade or hardcover infusion, look no further than the top five releases of August 7, 2013: 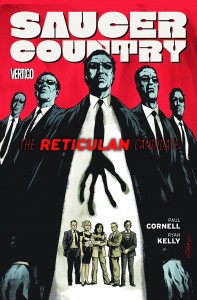 In this final SAUCER COUNTRY collection of issues #7-14, Arcadia and her team hit the campaign trail…but can she gain access to the government’s alien secrets? And whose side are the flying saucers really on?

Why to watch for it: The final Vertigo issues of the acclaimed series are here! Cornell has stated this series will continue in some form in the future, so make sure you get your hands on this collection in preparation! 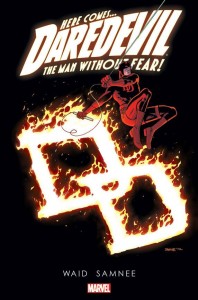 The Eisner and Harvey Award-winner for Book of the Year continues as Daredevil teams up with the all-new Superior Spider-Man! Yes, America, we’ve heard your calls! Stilt-Man is back! And the leggy villain is better than ever thanks to some last-minute help from…Dr. Octopus!? Plus: A new mystery surfaces that threatens to take Matt Murdock to the edge like never before. And in the wake of fateful news about a close friend, will Matt be forced to abandon his Daredevil identity? Collecting DAREDEVIL (2011) #22-27.

Why to watch for it: One of the top creative teams in the game storm forward with the fifth volume of Daredevil. Waid and Samnee are at the top of their game and Daredevil is the strongest it has been in years. 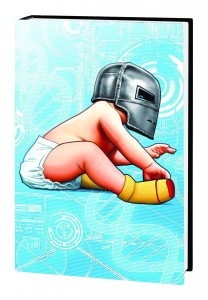 Picture this: Tony Stark. In space. In a bar. With ladies. What could go wrong? Tune in NOW! as the Armored Avenger reaps the surprising consequences of his role in AVX! Plus: The story that will shake Iron Man to his very core starts here! Many years ago, Howard and Maria Stark had a baby – but there’s something you don’t know. Learn the truth about Las Vegas and Area 51 as the two great myths of Nevada collide. Meanwhile, in a distant galaxy, Tony Stark screams! Collecting IRON MAN (2012) #6-11.

Why to watch for it: Gillen, Eaglesham & Land dig deeper into the past of Tony Stark! This volume is one of the sleeper hits of Marvel NOW! 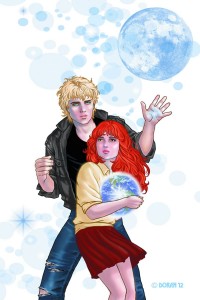 The first new edition of the out of print A DISTANT SOIL, VOL. 1 collection returns in a spectacular, digitally re-mastered volume! This beautiful and critically acclaimed series has not had a new edition in seventeen years. Now, digital technology allows us to bring you a more beautiful presentation than ever before.

Every single page has been completely restored, and re-lettered, with a new and stunning die cut cover! This is THE DEFINITIVE VERSION fans have been waiting for!

Why to watch for it: Long out of print, A Distant Soil returns! Colleen Doran’s series recently picked up where it left off, and this trade is a great way for new readers to dive into the early issues of the series! 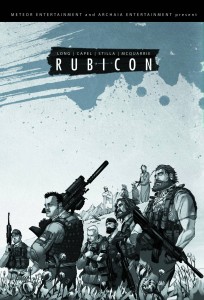 Five paramilitary Navy SEAL operators defend the residents of a remote mountain farming village in Afghanistan from attacks by marauding Taliban. Led by the war-weary Hector, the operators and villagers form mutual bonds of honor and respect leading up to a climactic battle where the “Lions of Panjshir” are desperately outnumbered.

Why to watch for it: Archaia & Meteor Entertainment team up to bring a new military tale to the world of comics!