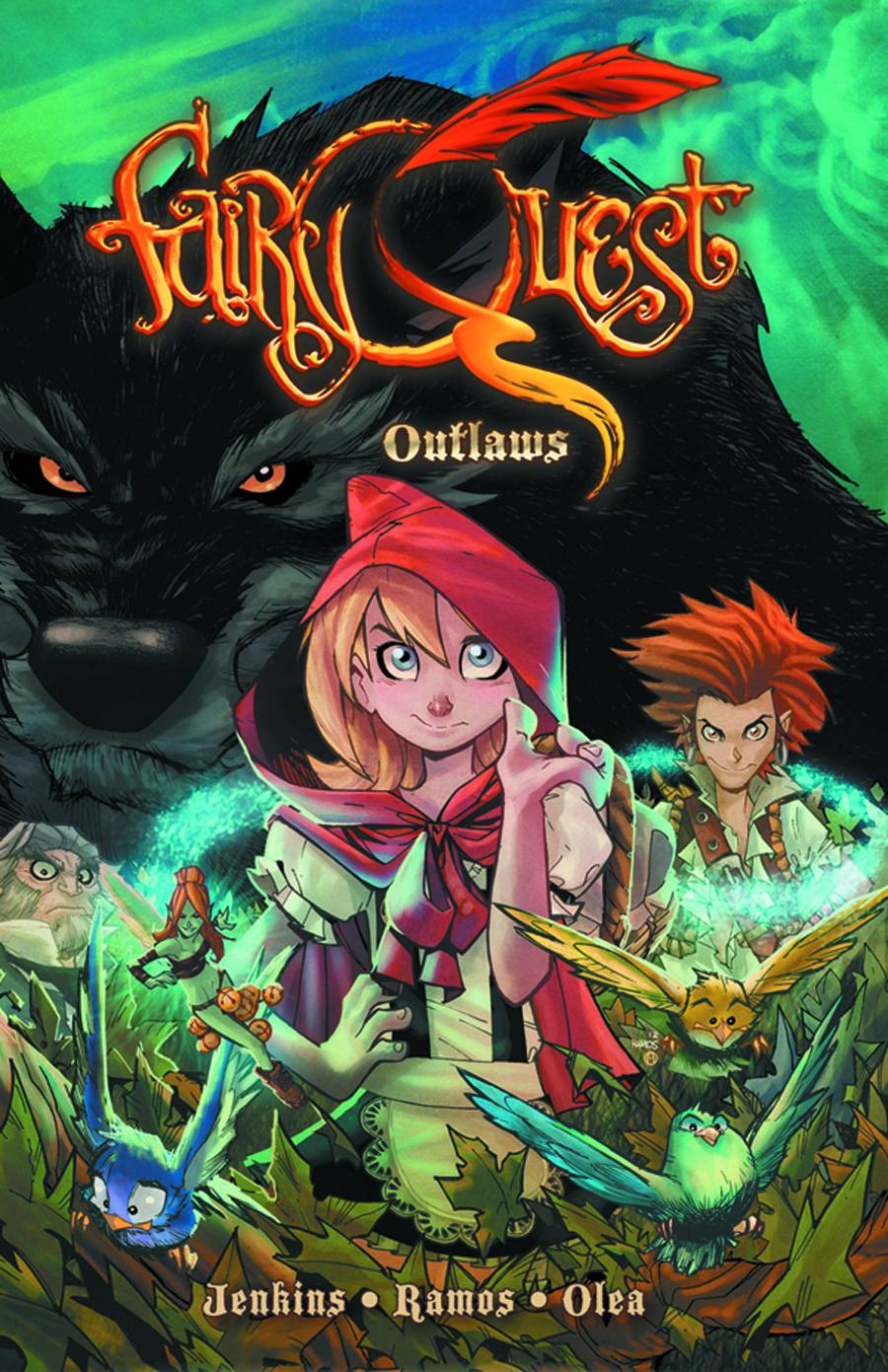 We are a mere 24 hours away from new comic books, and a whole fresh crop of collections as well! If your bookshelf is in need of a trade or hardcover infusion, look no further than the top five releases of December 24, 2013: 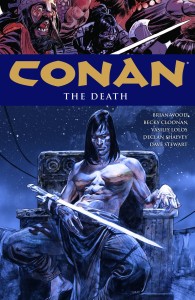 Conan and Bêlit are the undisputed masters of the Western Ocean, their names whispered in fearful awe all along the Black Coast. But while fellow seafarers know better than to challenge their reign, other threats arrive from unexpected places. Such as when Conan returns to Cimmeria to track down an impostor destroying villages in his name, only to discover a tragic connection to his own past! Collects Conan the Barbarian #7-#12.

Why to watch for it: Brian Wood’s Conan run has been critically acclaimed by old Conan fans & new, and whenever he works with Becky Cloonan, sparks fly. 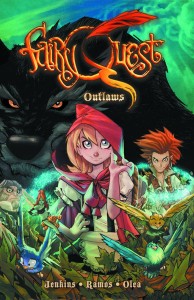 WHY WE LOVE IT: The combination of Paul Jenkins (DEATHMATCH, Inhumans) and Humberto Ramos (Amazing SpiderMan) delivered a smart, but sweet fairy tale we’re smitten with.

WHY YOU’LL LOVE IT: Jenkins and Ramos took fairy tales and created a rich, unique world that is at once familiar and wholly original. Adventure, beautiful art, and a girl and her wolf. What’s not to love?

WHAT IT’S ABOUT: The world of Fablewood, where all of the stories that have ever been told live sidebyside, is a sinister place indeed! Under the watchful eye of the dreaded Mister Grimm and his Think Police, Red Riding Hood and her Wolf must risk everything to try and escape and find sanctuary in a mysterious place called the Real World…

Why to watch for it: Fantasy world, Paul Jenkins, Humberto Ramos. Need I really say more? I’m pretty sure I don’t. 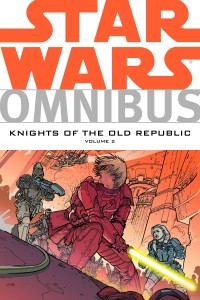 After Zayne Carrick is framed for the murder of his fellow Jedi in training, his poor luck prevents him from clearing his name and throws him into dangerous situations all over the galaxy, leading to his final confrontation with the Jedi Masters who massacred their own Padawans!

Why to watch for it: Miller blazes trail through the Old Republic in this long-ago look at the galaxy far away. Loveable Zayne Carrick stars in this title that has been long deserving of the Omnibus treatment from start to finish.