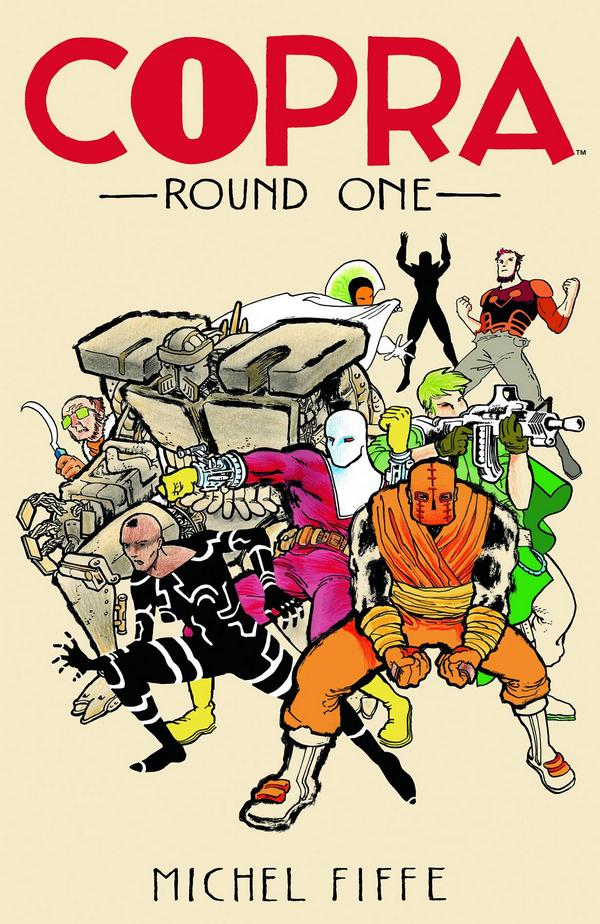 Another Monday means another look at the hottest trade paperbacks, collected editions, and graphic novels in this week’s “Trade Waiting” –your weekly spotlight of five noteworthy collections being released to stores this December 24 and why you should watch out for them… 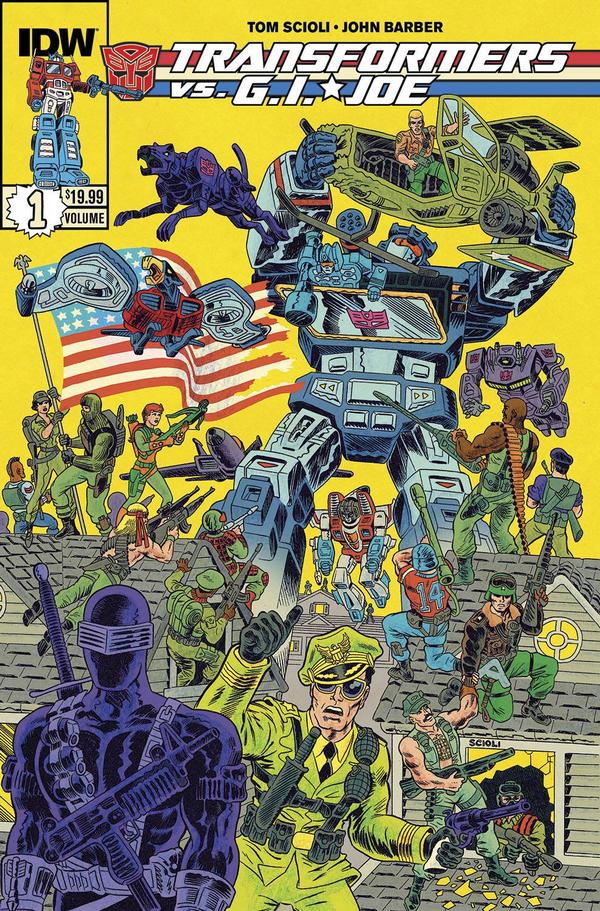 Earth makes contact with an alien race-and G.I. JOE is on the front lines! But when the TRANSFORMERS arrive-well, let’s just say you’ve never seen TRANSFORMERS or G.I. JOE like this! Visionary comic book maker Tom Scioli (with TRANSFORMERS fan-favorite John Barber in tow) combine two of the biggest names in entertainment into the surprise breakout hit of 2014!

WHY TO WATCH FOR IT: IDW has never been afraid of crossing over various different properties. While not all of them are always spectacular, what makes this one good is its unabashed fun that it presents –an honest embrace and homage to some of the best toys of the era. 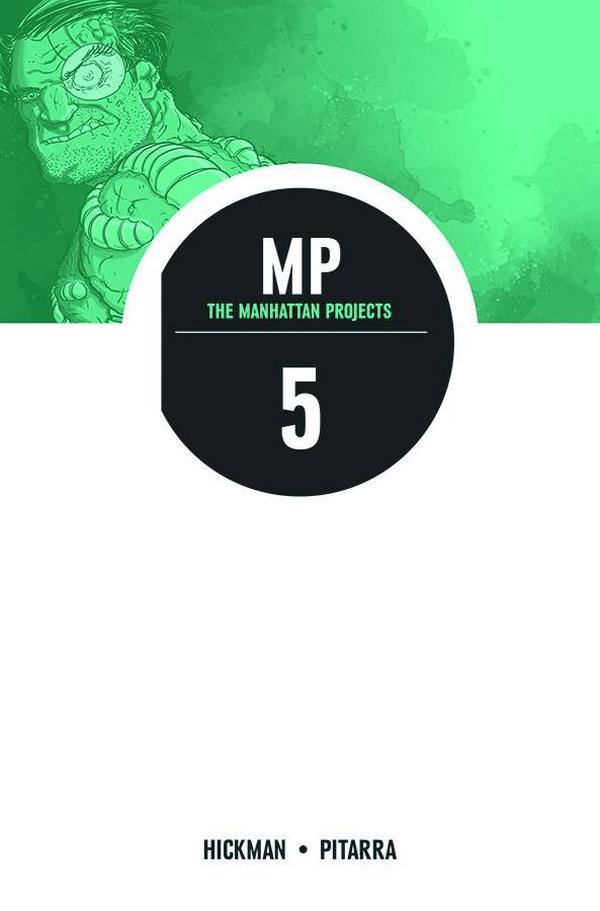 It’s the fifth volume of the world’s greatest secret science history, THE MANHATTAN PROJECTS. “The Cold War” reveals the dark days of the ‘real’ Cuban Missile Crisis, the assassination of an American President, and the end of the Manhattan Projects-Star City alliance.

WHY TO WATCH FOR IT: Some of the funnest and most absurdest science fiction you’ll ever read and the best part is that it’s good. Hickman and Pitarra have fun as they recreate American history as they see fit. 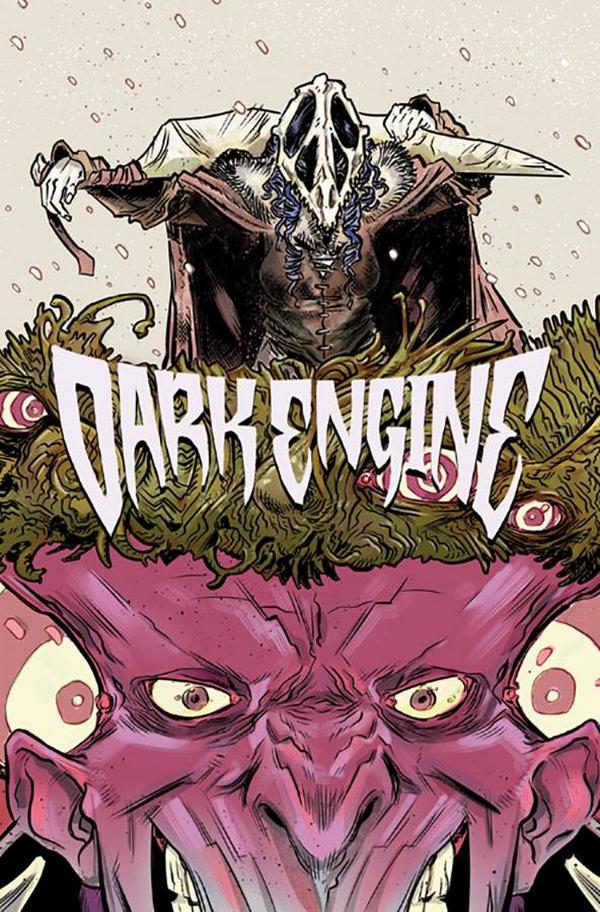 By blood and fury, Sym is born, and sent back in time to destroy her creators’ enemies. With ribsword in hand, with gore in her curling locks, she is unstoppable. But the alchemists that made her do not realize that the engine that powers her is sentient, that it is the seed of their destruction.

WHY TO WATCH FOR IT: A brand new series from Image Comics that isn’t like anything else out in the market and a must read for fantasy fans. Ryan Burton crafts a deep, brooding story while John Bivens has empliys a visceral and dark art style that is sure to be noteworthy.

They’re ugly. They’re mean. But up until today, they’ve always been loyal. So when one of their own betrays them, the men and women of COPRA have no choice but to turn their nightmarish skills back on everyone who ever looked at them funny. Collecting the first six issues of Michel Fiffe’s super-hero revenge series focusing on the exploits of the COPRA team, a group of super-powered vigilantes and mercenaries betrayed by one of their own and hunted by the US government.

WHY TO WATCH FOR IT: Chances are that if you’re remotely involved in independent comics, you’ve at least heard of Copra from Michel Fiffe (All New Ultimates). The problem is that it has been sold out and unavailable to the comic layman…until now. Check out the buzzworthy series that fans of Suicide Squad will surely appreciate. 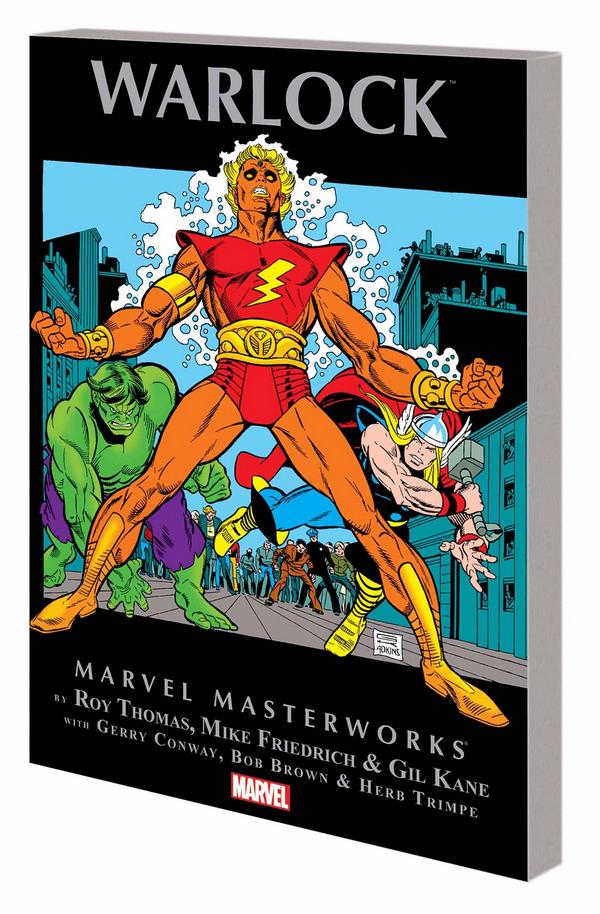 In 1972, Marvel Comics marched into a new era – an era in which super heroes increasingly reflected the world’s turmoil and social unrest. And the hero for that era was the newly christened Adam Warlock! Mixing action and allegory, Roy Thomas and Gil Kane armed the character that Stan and Jack called “Him” with the sublime Soul Gem, and launched him on a wild ride across the cosmos to Counter-Earth. Hastened by the High Evolutionary to become the savior of this parallel planet, Warlock must rally humanity against the evil of the Man-Beast! This volume is a can’t-miss foundation for Marvel’s cosmic era, so reserve your copy today! Collecting MARVEL PREMIERE #1-2, WARLOCK (1972) #1-8 and INCREDIBLE HULK (1968) #176-178.
Rated T

WHY TO WATCH FOR IT: I used to be a huge Adam Warlock fan as a kid and even though some of the situations were disturbing and strange, it was awesome to experience. This looks to be a great book to revisit these stories and get a nice brush-up on the Marvel Cosmic universe.