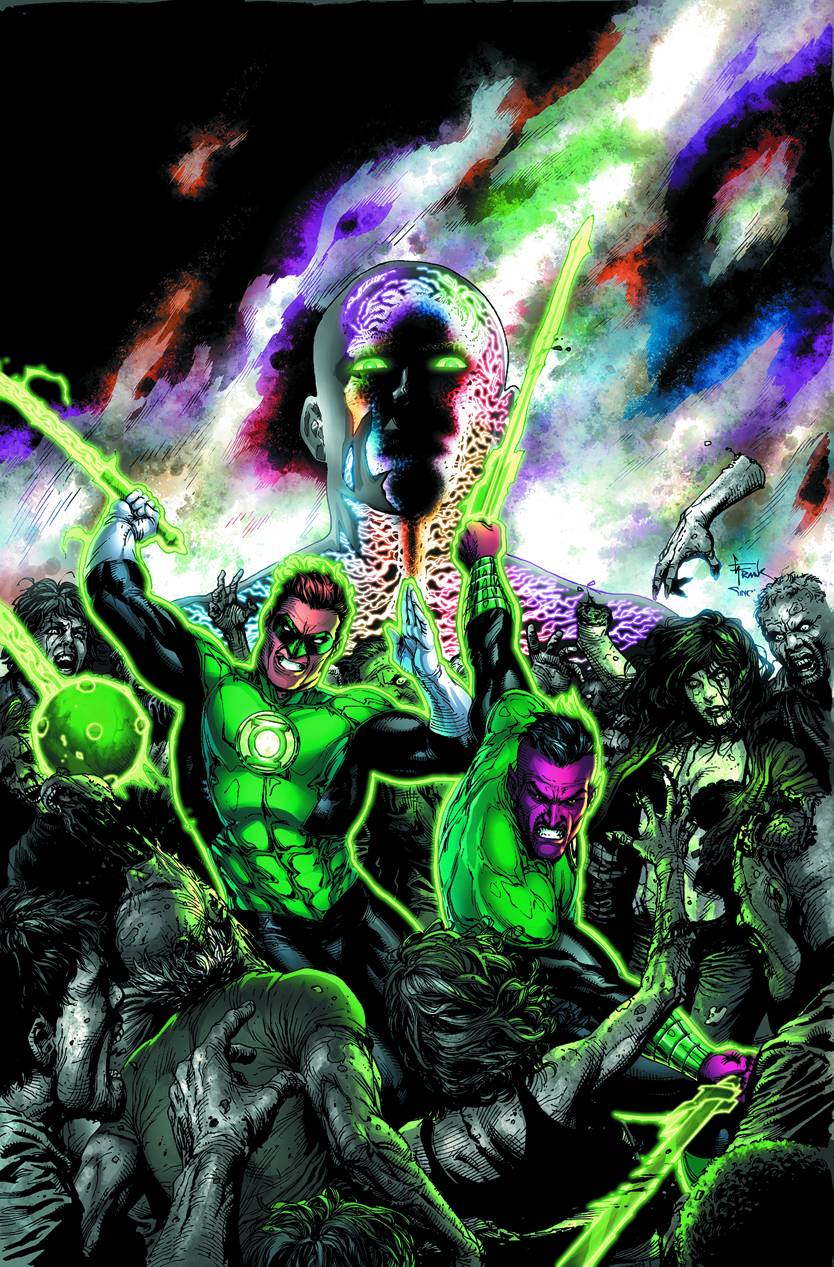 We are a mere 48 hours away from new comic books, and a whole fresh crop of collections as well! If your bookshelf is in need of a trade or hardcover infusion, look no further than the top five releases of February 19, 2014: 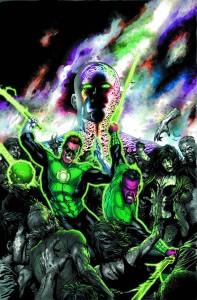 The Wrath of the First Lantern is here as the Green Lanterns battle the Guardians of Oa and the Third Army – but who will win, and at what cost? And as the First Lantern moves on the brightest of the Corps for his reality altering experiments, we learn the shocking fate of Hal and Sinestro in this must-read crossover event! This new hardcover collects GREEN LANTERN #17-20, GREEN LANTERN CORPS #17-20, RED LANTERNS #17-20 and GREEN LANTERN: NEW GUARDIANS #17-20.

Why to watch for it: The crossover concluding Geoff Johns’ epic Green Lantern run, all in one hardcover! All the Lantern books that tie into the event, in one place! 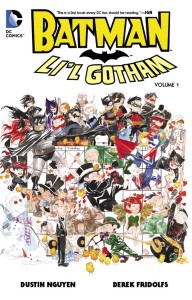 Why to watch for it: The digital first all-ages series comes to print, and TPB! Dustin Nguyen’s critically acclaimed book is right here for you! 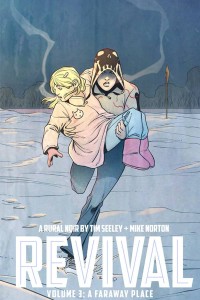 For one day in rural central Wisconsin, the dead came back to life. Now the living and the recently returned struggle to maintain a sense of normalcy amidst political and religious conflicts. Officer Dana Cypress is hot on the trail of a man she believes may have murdered her sister Em, but Em herself is on a quest through the snowy woods to find the strange glowing creature that haunts a child.

Why to watch for it: Tim Seeley & Mike Norton’s rural noir continues to be one of the most highly regarded series in comics, and volume 3 only makes the mystery even richer. 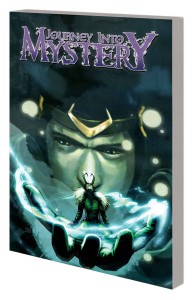 Loki has been reborn as a child, but will he be Asgard’s savior? FEAR ITSELF looms, and the Serpent threatens Earth! The mortals’ only hope is that Thor can fulfill an ancient prophecy, but the plan is doomed to fail without help from young Loki. The former Lord of Lies’ only chance of success is to use all the skills of deceit that made him so hated in his past life. But will the reborn godling find redemption – or damn himself further? And in the war’s aftermath, Nightmare is gathering enough energy to rule the world – and the mother lode is inside Loki’s mind. Aided by an undead handmaiden and a demon puppy, Loki will risk everything on a scheme so crazy, it could only have been hatched by a God of Mischief! Collecting JOURNEY INTO MYSTERY (1952) #622-636 and #626.1.

Why to watch for it: Loki: Agent of Asgard is on shelves, see the beginning of Kid Loki’s adventure here! Young Avengers fans, Loki fans, this one’s for you! 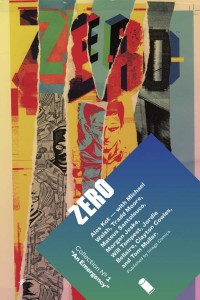 Edward Zero was the best spy the Agency had-and then he realized he was working for the wrong side.

Why to watch for it: Ales Kot’s experimental Zero‘s first volume chronicles the work of Edward Zero, the best of the best in the world of espionage.