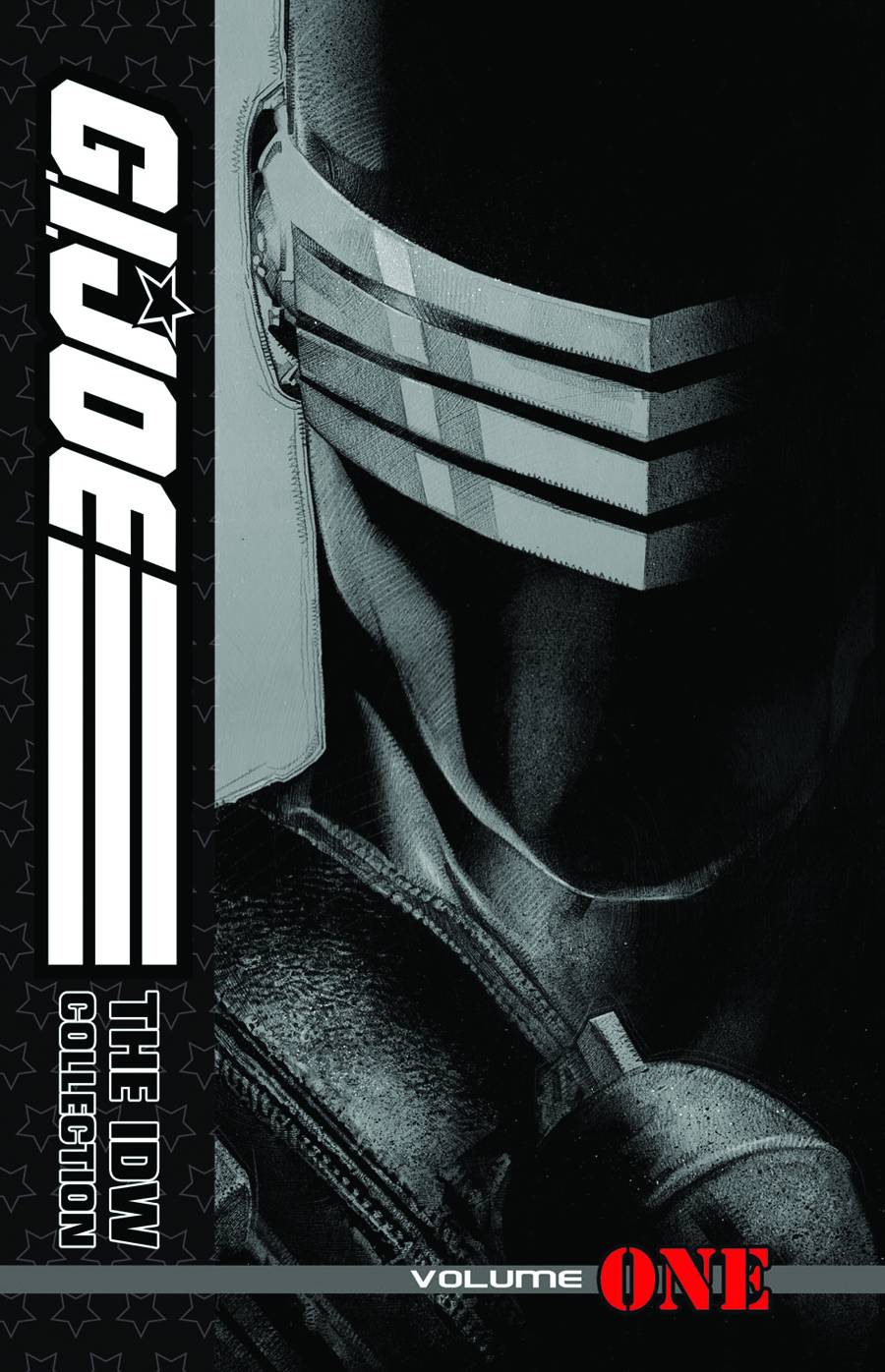 What trades are you waiting on? Even the most dedicated Wednesday warrior has a few books they prefer to read as a collection. Every Monday we take a look at the upcoming trade paperback, hardcover, and original graphic novel releases of the comic Wednesday. Here are the top five collections hitting stores Wednesday, February 20, 2013: 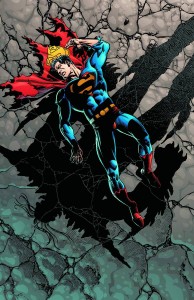 • The classic collection returns in a newly recolored edition.
• Can even Superman stop the unstoppable creature called Doomsday? If the assembled might of the JLA can’t do it, what hope does he have?
• Collects SUPERMAN: THE MAN OF STEEL #18-19, JUSTICE LEAGUE OF AMERICA #69, SUPERMAN #74-75 and ACTION COMICS #684.

Why to watch for it: The re-issue of the mighty Death of Superman arc, one that changed comics forever. Stop hunting for any issues you may have missed, they are all right here! 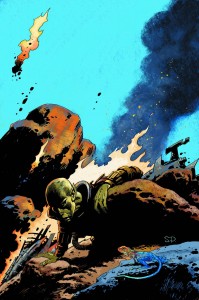 A stranded alien seeks refuge in the small town of Patience, USA, where he hides undercover as a retired doctor. All the alien wants is to be left alone until he’s rescued. However, when the town’s real doctor dies, “Dr. Harry” is pulled into medical service-and finds himself smack dab in the middle of a murder mystery! Collects issues #0-#3 of the miniseries. 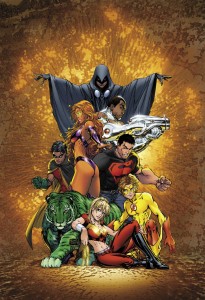 Why to watch for it: Holy mackerel this is one might book. $150 is no small fee, but look how many issues are in this tome! Geoff Johns + Teen Titans = winning. 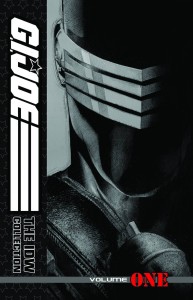 It’s a new era with new challenges, and to face these challenges the United States military has forged a new group of the best of the best, G.I. JOE. Starting with G.I. JOE: ORIGINS read from the beginning the whole story of how G.I. JOE came to be and their realization of a shadowy group that keeps popping up wherever trouble is.

Why to watch for it: On the same day Fred Van Lente launches a new volume of G.I. JOE, check out the beginning of the previous volume! IDW follows in the steps of the wonderfully presented IDW Collections of Transformers, chronicling the issues of G.I. JOE in chronological order for your reading pleasure! 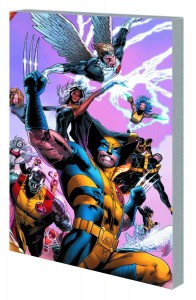 The X-Men head west, founding a new home for all mutants in San Francisco! But they soon find themselves tangling with Magneto, Sentinels and the new Hellfire Cult! Then, heartsick over losing Kitty Pryde, Colossus looks for something to stop his pain – and finds a nightmare from his past! Plus: Angel and the Beast gather the most unique minds on Earth to jumpstart the mutant race, even as Emma Frost forges a dark alliance. Finally, who are the Sisterhood? How can they be led by Cyclops’ late wife, Madelyne Pryor? And why is Psylocke on their side?! Things get ugly for the X-Men as Eisner Award-winner Matt Fraction turns up the heat! Collecting UNCANNY X-MEN (1963) #500-511, UNCANNY X-MEN ANNUAL (2006) #2, and material from X-MEN UNLIMITED (2004) #9 and X-MEN: DIVIDED WE STAND #1.

Why to watch for it: Matt Fraction’s well known Uncanny X-Men run, packaged together in a fantastic over-sized collection. If you are looking to catch up on what has brought the X-Men to their current state this is a strong place to begin.