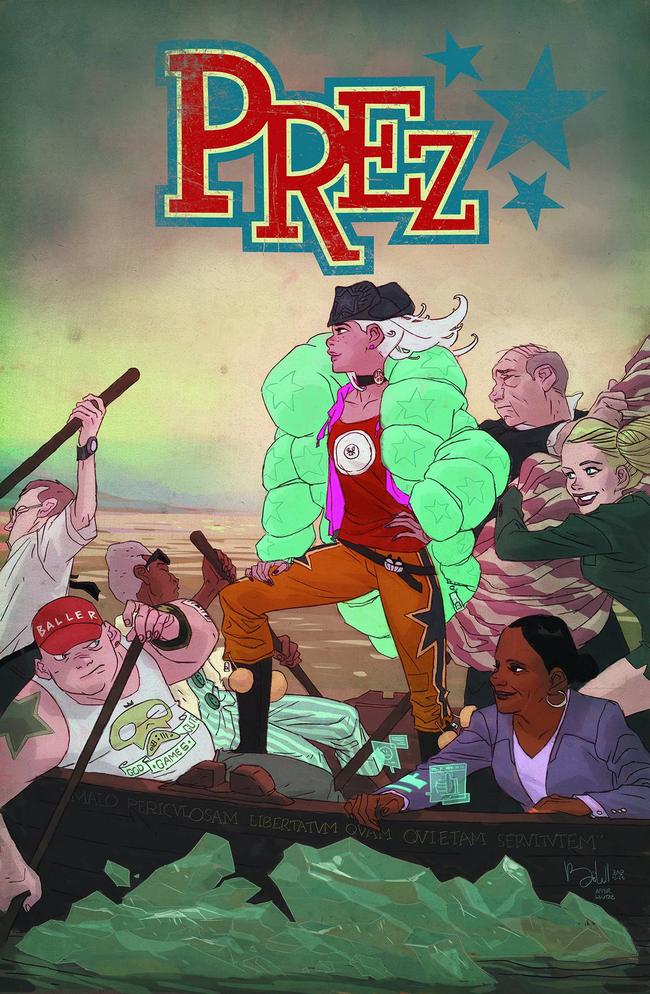 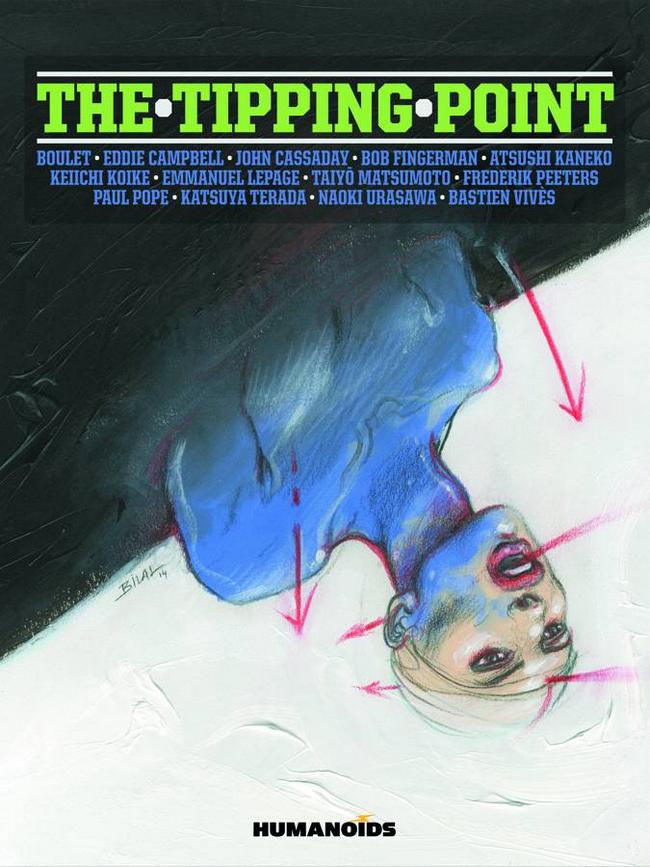 An all-new collection featuring the work of some of the greatest sequential art creators in the world. Each of these visionaries, from the worlds of manga, bande dessinée, and comics, has written and drawn an original story for this unique anthology, which explores the key moment when a clear-cut split occurs, a mutation, a personal revolt or a large-scale revolution that tips us from one world into another, from one life to an entirely new one: The Tipping Point. From slice-of-life tales to science-fiction and fantastical fables, witness these major changes and evolution through the eyes of artists such as EDdie Campbell, John Cassaday, Bob Fingerman, Paul Pope, Naoki Urasawa, Taiyo Matsumoto, and Enki Bilal. Available in a regular edition and an Ultra Deluxe Slipcase Edition limited to 100 copies, each with 14 individually signed bookplates.

WHY TO WATCH FOR IT: As some of you may know, I really enjoy anthologies and I believe that the comic book medium is an incredible way to assemble a varietal collection of stories. Some of my favorite artists/comic creators/cartoonists are being featured in this prestigious collection like Enki Bilal, Frederik Peeters, and Paul Pope, but there are also some amazing manga creators featured in this collection too. There is sure to be some twisted stories and headscratching displays here and if you’re unable to pony up 500 bucks for the ultra deluxe slipcase editions, there’s a $30 version available for us plebians. 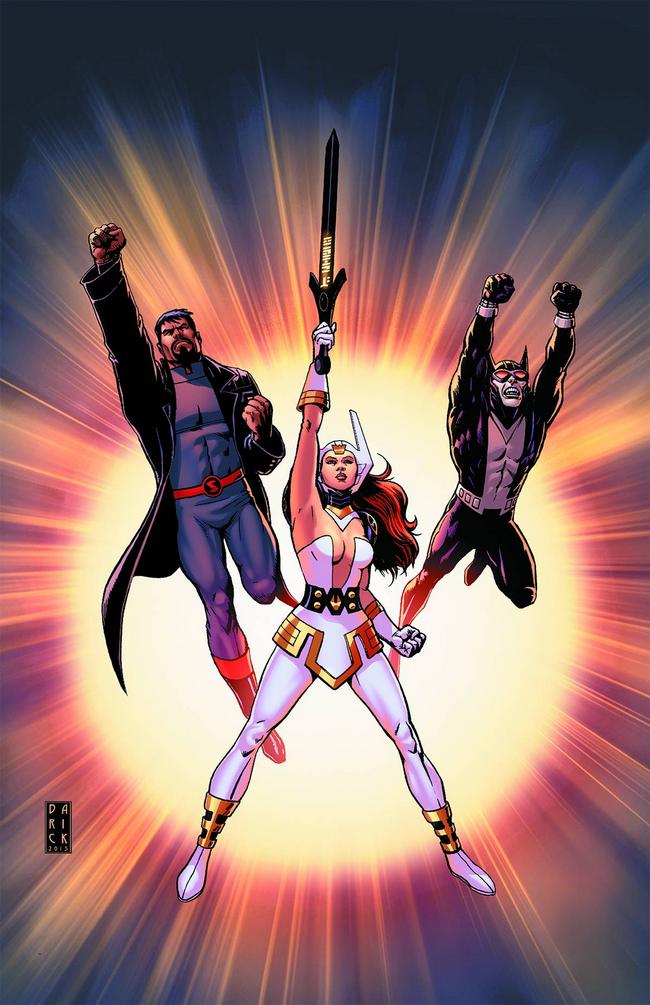 WHY TO WATCH FOR IT: Justice League: Gods and Monsters was released from DC’s animated movie department last summer, and I was pleasantly surprised that I enjoyed it. I should’ve known better and trusted that Bruce Timm, one of the minds that helped create and shape “Batman: The Animated Series,” wouldn’t have let me down. On the surface, “Gods and Monsters” is an edgier and darker perspective of the DC’s big three heroes. What actually makes it interesting is the unapologetic treatment of it as DeMatteis and Timm create a version of the Justice League that goes beyond the bounds of traditional comic book heroism and offer an introspection on these characters that reaches a bit further than just a byline summation. 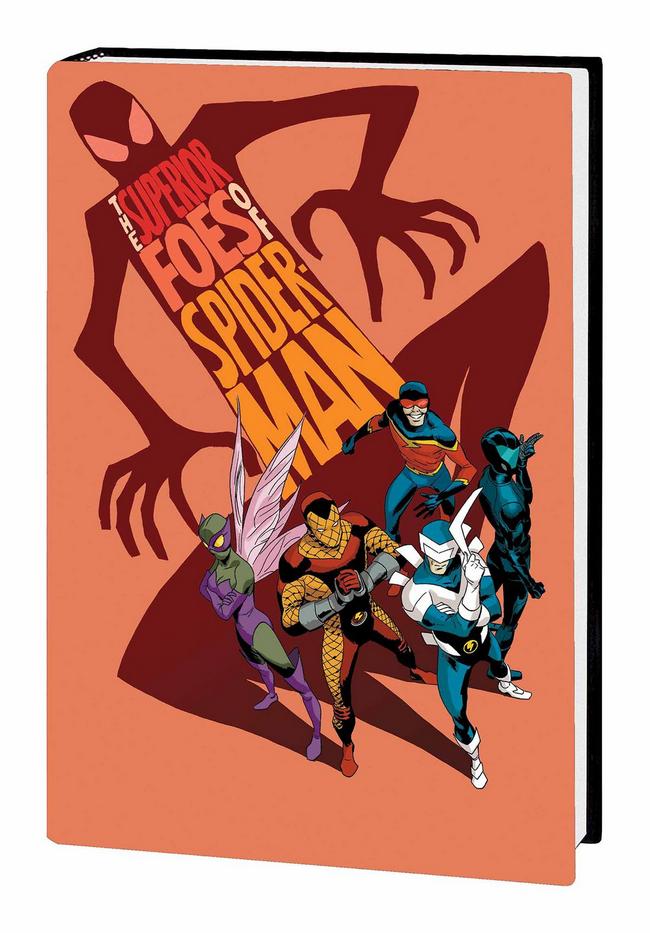 The spidery sleeper-hit series is collected in one stylish, superior volume! Boomerang and his “team” of villains have a plan and the means to pull it off, but they’re about to learn the hard way that you can’t steal the head of cyborg mob boss Silvermane without severe repercussions! Now, Boomerang has been targeted for death – but what does the Beetle know about it? Is Overdrive a rat? Can Shocker and Boomerang repair their relationship? And if Speed Demon can’t do the time, then he shouldn’t have done the crime! Now the Foes are up against the world’s most dangerous thing: the truth! Manhattan descends into chaos as the gang war begins! Lives are lost, feelings are hurt, and car keys get misplaced as the Foes take on all comers! Collecting THE SUPERIOR FOES OF SPIDER-MAN #1-17.
Rated T+

WHY TO WATCH FOR IT: In my opinion, this is a comic series that was severely overlooked during it’s initial debut at Marvel. “Superior Foes” examines the blue-collar life of B and C-level villains in the Marvel Universe, and while Spider-Man is in the title, he is completely irrelevant to hilarious story presented. Nick Spencer crafts interesting plot lines, but the true star is Steve Lieber and his magnificent panel composition and subtle details that accentuate the comedy and hijinx. There’s an astonishing page where Boomerang is fantasizing, and Lieber vignettes the fantasy in panels that are shaped like boomerangs. This is one of the many myriad of things that Steve Lieber brings to this series. Needless to say, I now own the original art for that page.

Meet Beth Ross, the first teenaged President of the United States. In a nation where corporations can run for office, the poor are used as human billboards, and tacos are delivered by drone, our only hope is this nineteen-year-old Twitter sensation. But the real question isn’t whether she’s ready for politics-it’s whether politics is ready for her.
Writer Mark Russell (God Is Disappointed in You) and artist Ben Caldwell (Star Wars: Clone Wars) take on a very unusual hero in these stories from PREZ #1-6, along with the Sneak Peek story from CONVERGENCE: BATGIRL #2.

WHY TO WATCH FOR IT: Prez is another series that I feel is being severely overlooked by comic book readers at the moment. What’s incredible is that Mark Russell and Ben Caldwell are pushing the lines of what you would normally deem as a DC comic book by audaciously laying on the political satire and cynical allegory with no remorse.. This to me is essentially a Vertigo or independent comic title, and that could be misleading because that demographic of readers might be avoiding major comic book publishers. My suggestions to you is DON’T. 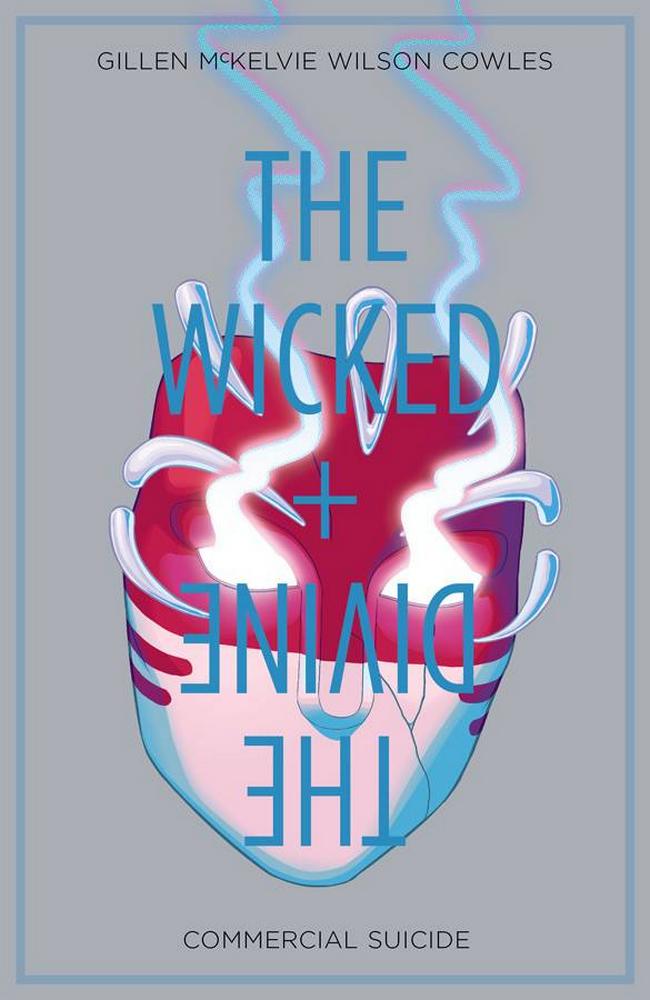 After the detonation of FANDEMONIUM the gods-as-pop-stars of THE WICKED + THE DIVINE try living in the long dark shadow. Team WicDiv are joined by a stellar cast of guest artists to put the spotlight on each of the gods. The multiple Eisner Award nominated series continues in the only way it knows how: darker, weirder, faster. Don’t worry. It’s going to be okay.

WHY TO WATCH FOR IT: Yeah, yeah, it’s Wicked & Divine and I absolutely love it. This time we get a cast of guest artists featured and each one of them is breathtaking. It also collects my favorite single issue of 2015. Check it out. 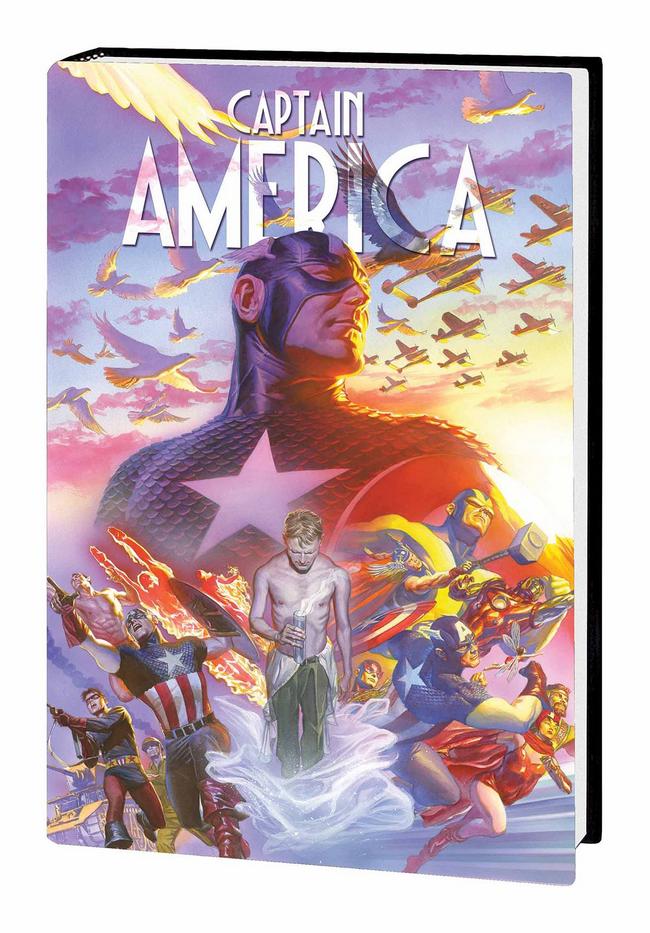 WHY TO WATCH FOR IT: I figured this was worth mentioning just because it encapsulates and samples a lot of the history of Captain America in one iconic collection. So whether you’re a die-hard fan of Cap, or you’re looking for a place to start, this is undeniably a sexy hardcover to adorn your bookshelf.