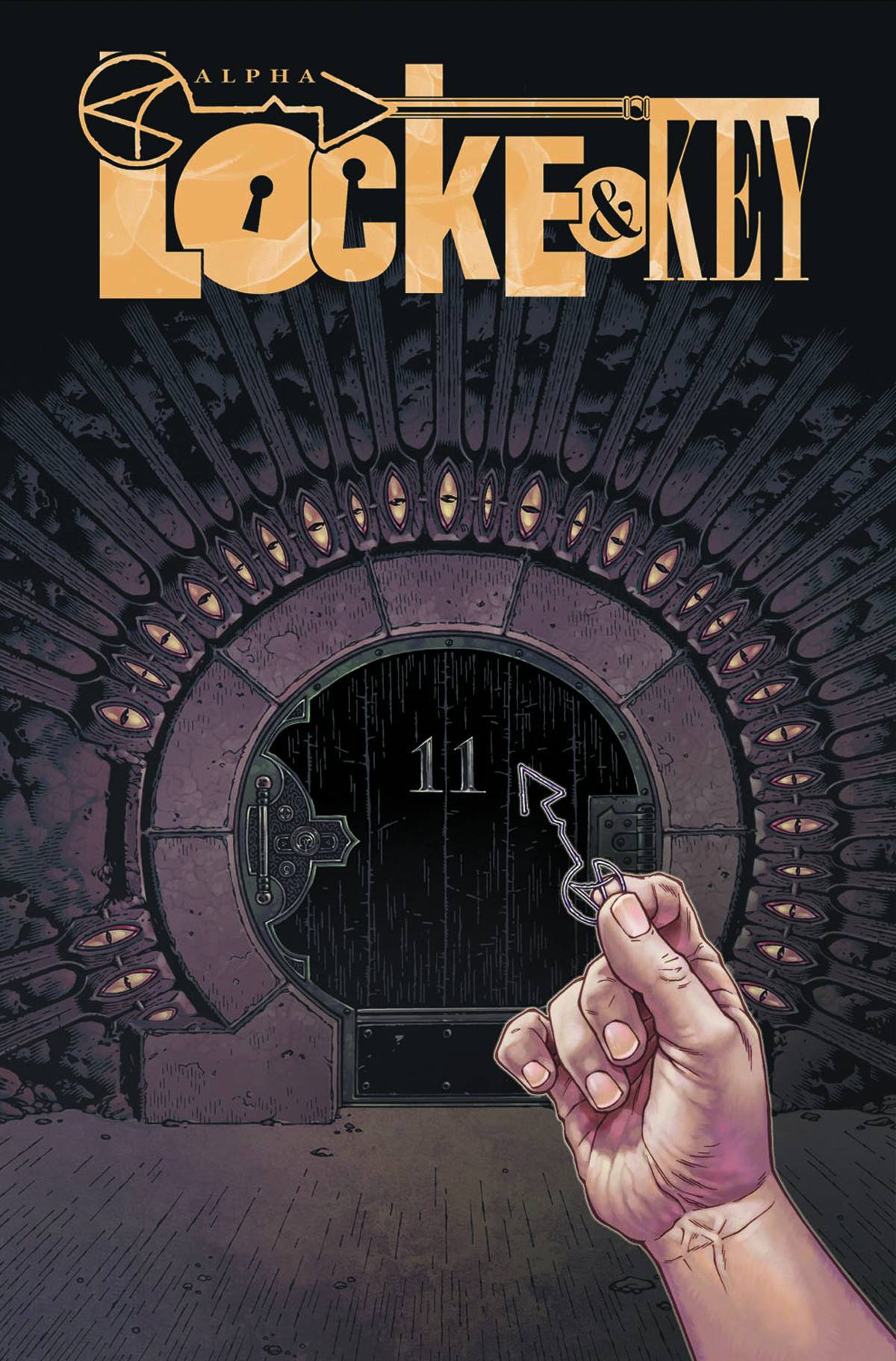 We are a mere 48 hours away from new comic books, and a whole fresh crop of collections as well! If your bookshelf is in need of a trade or hardcover infusion, look no further than the top five releases of February 5, 2014: 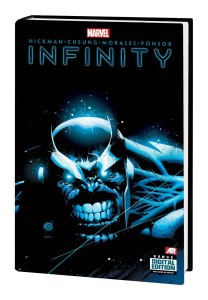 The year’s most anticipated blockbuster cosmic event arrives as the Marvel Universe marches into INFINITY! Thanos makes his world-shattering return, and his armies fire the opening shots of a galactic war that will be fought both on Earth and in deep space – with our heroes caught between both battles! As the mad Titan’s secrets are revealed, the Inhumans’ city of Attilan falls, and the members of the Illuminati find themselves on the front line! And as every Origin Site on Earth goes active, the Builders enter the Marvel Universe. But can the Avengers return to Earth in time to save it, when betrayal in the Galactic Council has left them prisoners of war? Galactic empires will fall as Thanos’ crazed plans come to fruition! Collecting INFINITY #1-6, NEW AVENGERS (2013) #7-12, AVENGERS (2012) #12-23 and INFINITY INFINITE COMIC #1-2.

Why to watch for it: All of Infinity – the whole primary event, in one oversized hardcover. Hickman’s epic was a sales mega-force and critically acclaimed, and now you can read the whole deal at once. 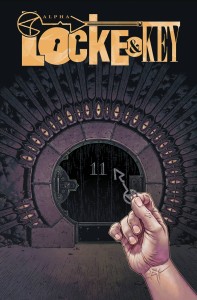 The shadows have never been darker and the end has never been closer. Turn the key and open the last door; it’s time to say goodbye. Omega and Alpha, the final two storylines of the New York Times bestselling series, are collected together to offer a thunderous and compelling conclusion to Locke & Key. An event not to be missed!

Why to watch for it: Those of you who have been reading Locke & Key in trades, your time has come! The final collection that brings it all home is waiting for you this Wednesday. 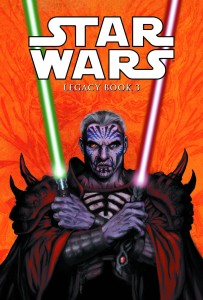 Last heir to the legacy of the Skywalkers, Cade Skywalker is ready to turn his back on the galaxy for good. But as the rumored death of Sith Emperor Darth Krayt sets into motion a struggle for power . . . it becomes clear to Cade that he is the true last hope for the galaxy. Collects Star Wars: Legacy Volumes 9-11, and Legacy #37-#40 from Legacy collection Volume 8.

Why to watch for it: The hardcover journey through Ostrander & Duursema’s Star Wars Legacy continues, cruising past volume 11 of thetrades! Cade Skywalker & Darth Krayt continue to battle for the soul of the galaxy! 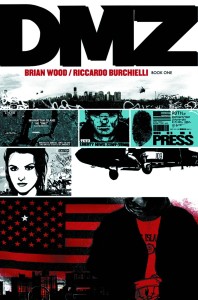 The first 12 issues of Brian Wood’s acclaimed series are collected in hardcover for the first time! In this near future epic, photojournalist Matty Roth lands a dream gig following a war journalist into the heart of the DMZ. Things soon go terribly wrong, and Matty finds himself lost and alone in a world he’s only seen on television.

Why to watch for it: Brian Wood’s acclaimed DMZ gets the deluxe edition treatment, perfect for new readers looking to try the series for the first time. 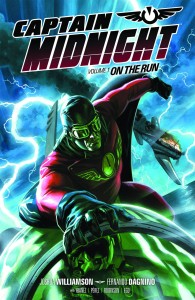 Why to watch for it: Joshua Williamson’s first volume in the Dark Horse shared superhero universe is primed to hit stores, and for only $15! A man out of time, in a world he doesn’t recognize!