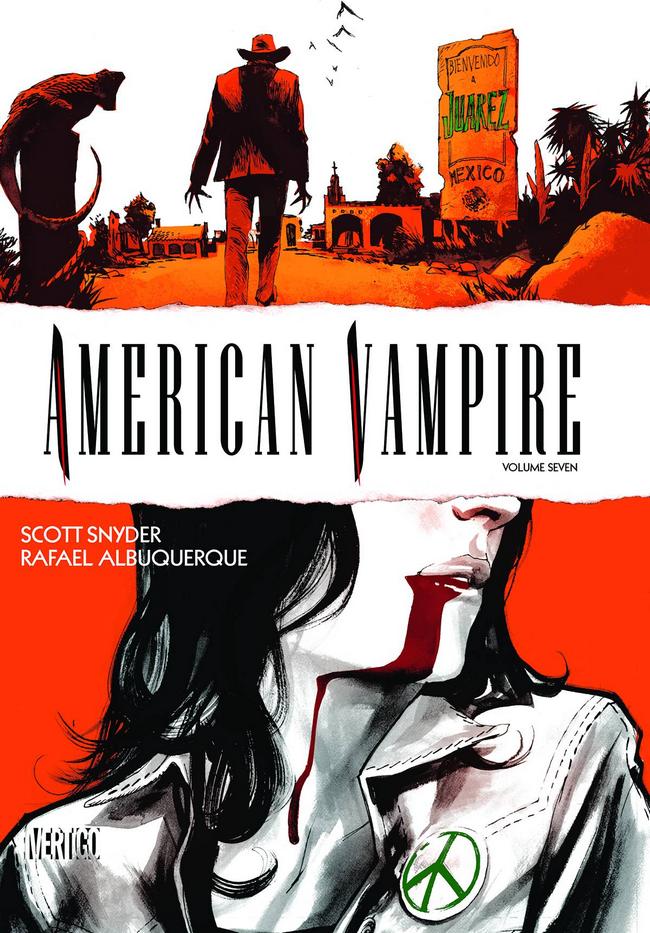 Another Monday means another look at some of the hottest trade paperbacks, collected editions, and graphic novels in this week’s “Trade Waiting” –your weekly spotlight of five noteworthy collections being released to stores this Wednesday and why you should watch out for them! 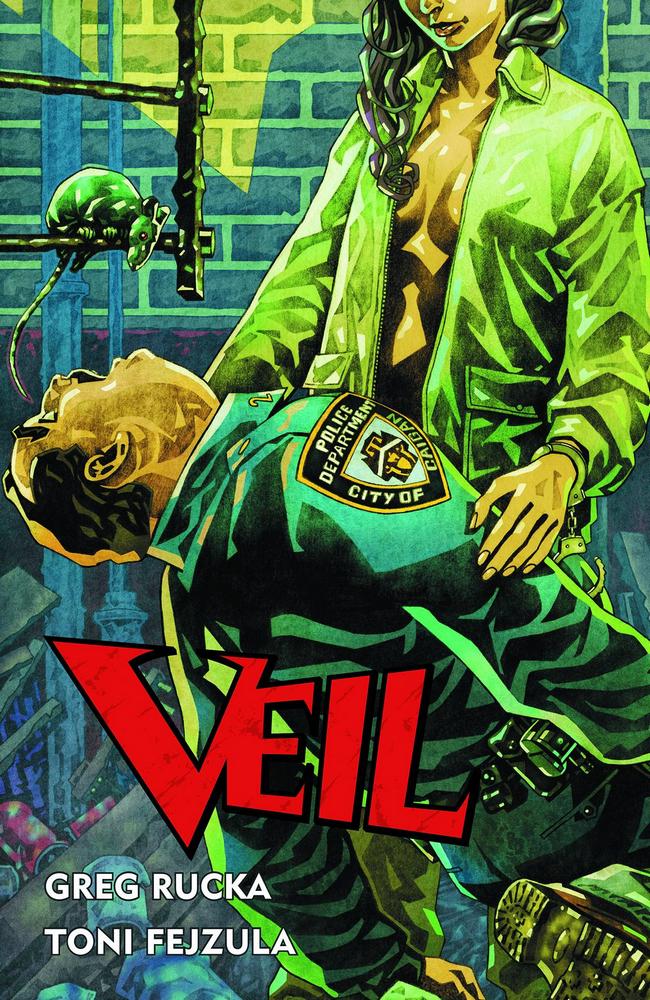 Passions run high when a beautiful woman wanders out of an abandoned subway tunnel. With no memory of who she is or how she got there, Veil must figure out who to trust and what she is-an object of desire or a force to be reckoned with-as her past is revealed. Collects Veil #1-#5.

WHY TO WATCH FOR IT: Greg Rucka steps outside of his comfort zone to bring you a chilling story in Veil. Artist Toni Fejzula shines by bringing his unique art style and aesthetic that is sure to grab your attention and hold you there. 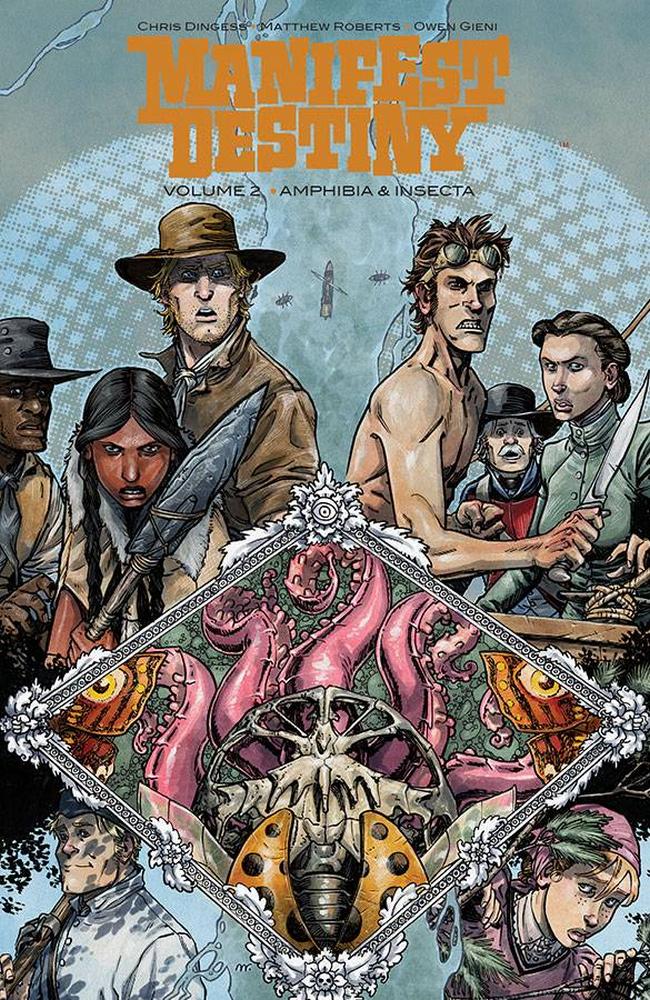 Lewis, Clark and the surviving members of their expedition continue westward across America, only to learn there is nowhere to run on a river.

WHY TO WATCH FOR IT: This series has been one of my absolute favorites coming out of the Skybound imprint and it has delivered every time I read it. This adventurous reinterpretation of Lewis and Clark’s journey, as they explore and encounter creatures of mythological proportions in the lands of the Lousiana Purchase, is both terrifying and extremely fun. 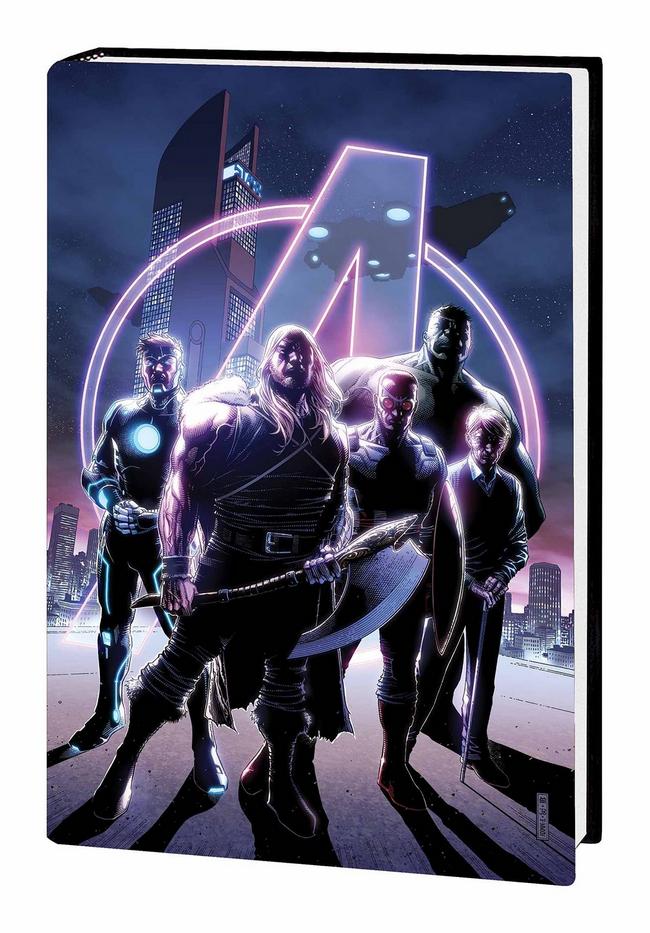 For Earth’s Mightiest Heroes and the Illuminati, it has all been building to this. After two years of carefully crafting his cataclysmic saga, writer Jonathan Hickman jumps ahead eight months to the grand finale, the honest-to-goodness immediate future of the Marvel Universe – and the day of the Final Incursion! After the events of ORIGINAL SIN – and the revelation of the Illuminati’s desperate, world-destroying actions – much has changed for the Avengers. What has become of Earth’s Mightiest Heroes during the past eight months? Who comprises the new Cabal? And have all the battles they’ve endured, and the sacrifices they’ve made, prepared either group for the inevitable moment where time runs out for everybody? The first act of the astonishing climax to Jonathan Hickman’s legendary run is here! Collecting AVENGERS (2012) #35-37 and NEW AVENGERS (2013) #24-25.
Rated T+

WHY TO WATCH FOR IT: Jonathan Hickman has been making big splashes in the pool of the Marvel Universe -some don’t enjoy the water in their eyes, some are having a blast. I am with the latter, and I cannot turn my eyes away when I read this series that is coupled with some really fantastic artists.

The first collection of AMERICAN VAMPIRE SECOND CYCLE features issues #1-5 of the new series! When we meet Pearl again, it is in 1960’s Kansas, an era fraught with fear of nuclear war, angry demonstrations and vast social change. But what has changed in the years since the V.M.S. attack? And where is Skinner Sweet?

WHY TO WATCH FOR IT: American Vampire is back! After its long hiatus, it has returned. Scott Snyder and Rafael Albuquerque’s vampire period piece has been entertaining and vicious on every page, and new readers can jump aboard here and find out what all the buzz is about. 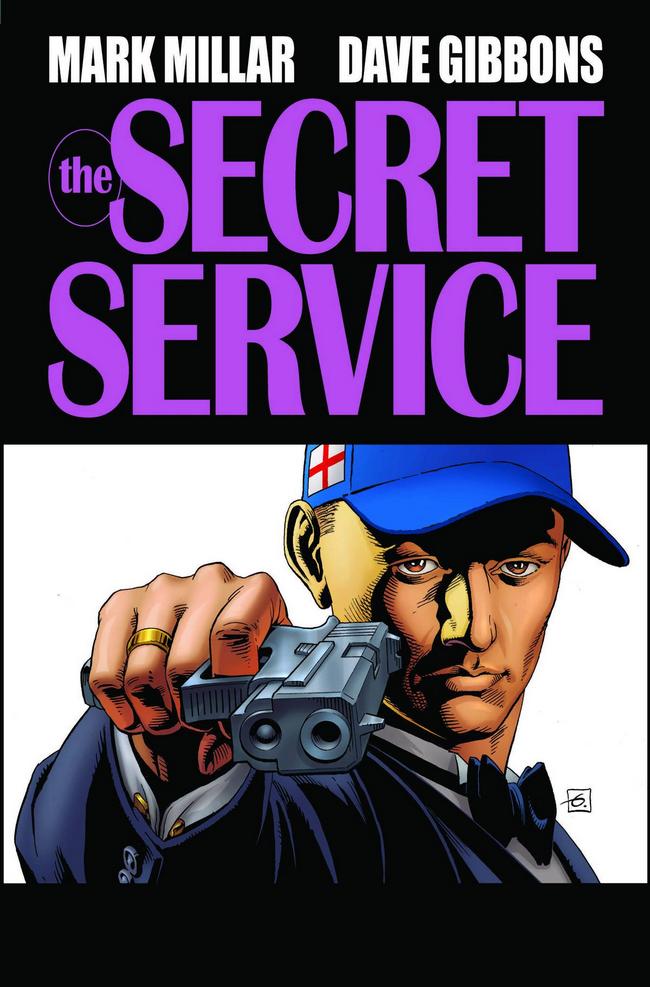 From Marvel Comics. From the writer of Kick-Ass and the artist of Watchmen comes a collaboration decades in the making! The world’s greatest secret agent is on the most exciting case of his career. But will the end of the world as we know it take a back seat to training his street-punk nephew to be the next James Bond? Meanwhile, what’s the link between a series of kidnapped sci-fi stars, the murder of an entire town and a dark secret from inside Mount Everest? Under Uncle Jack’s supervision, Gary’s spy skills and confidence blossom — but when the duo learns what’s behind the celebrity kidnappings, the knowledge comes at a price. The conspiracy begins to unravel, but who can be trusted when so many prominent figures seem to be involved? It’s a must-be-seen-to-be-believed action spectacle! Collecting Secret Service #1-#6.

WHY TO WATCH FOR IT: Odds are that you are starting to see movie trailers based on this series. Mark Millar has a way of crafting stories that get to the heart of what we enjoy as comic book readers and the movie industry is taking notice of his talent. Fans of Kick-Ass and Wanted should definitely check this series out!