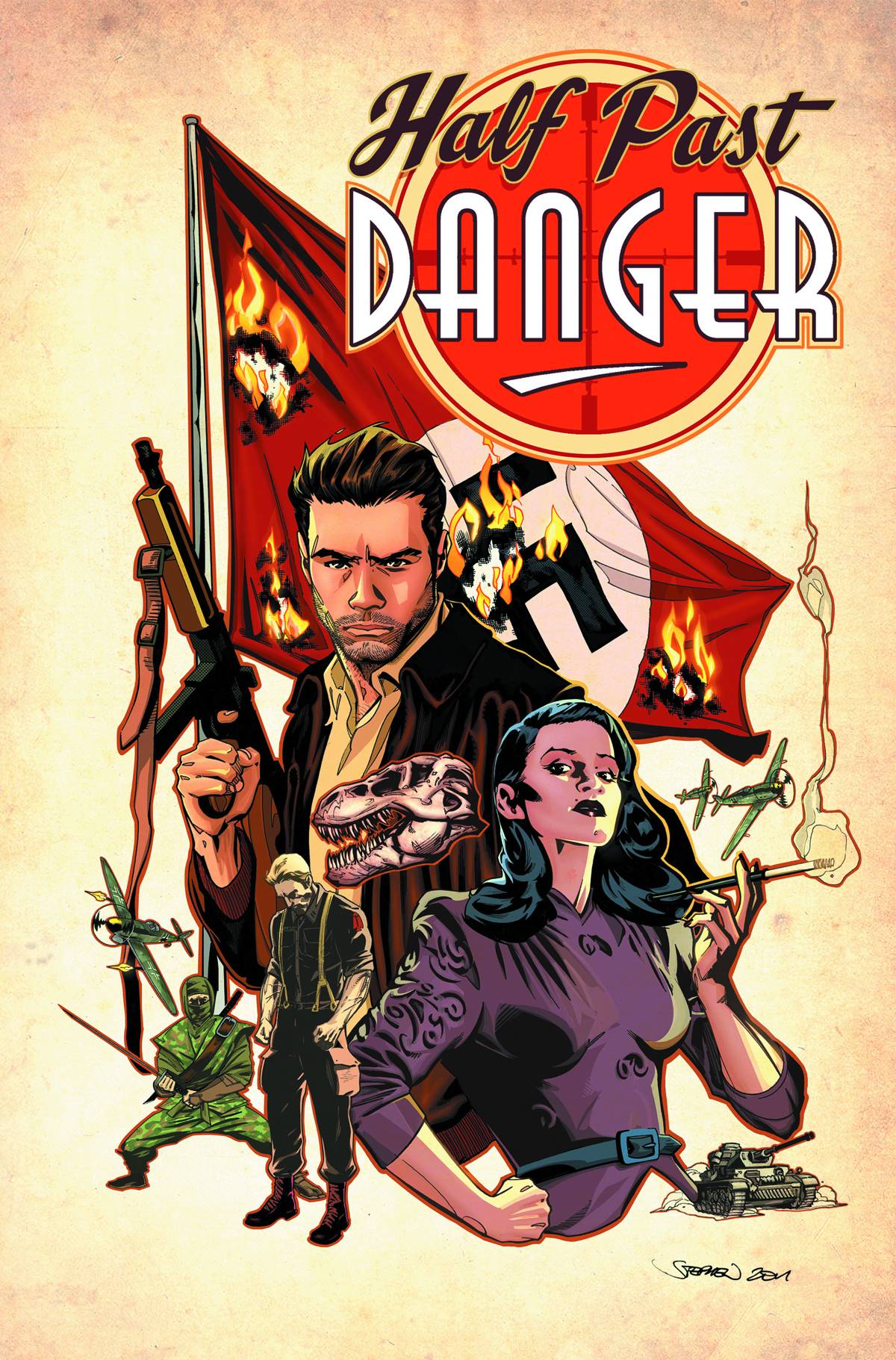 We are a mere 48 hours away from new comic books, and a whole fresh crop of collections as well! If your bookshelf is in need of a trade or hardcover infusion, look no further than the top five releases of January 29, 2014: 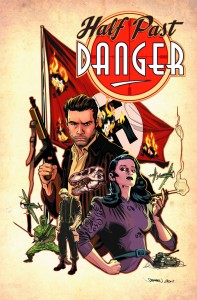 Summer, 1943, and in the midst of a war waged by monsters, Staff Sergeant Tommy “Irish” Flynn never expected to encounter a real one. But on a remote island in the South Pacific theatre, Flynn and his squad come face-to-fanged-face with creatures long thought dead! History meets Prehistory in this two-fisted race against time.

Why to watch for it: An adventure tale in the vein of Indiana Jones with Nazis, dinosaurs and great characters to boot. 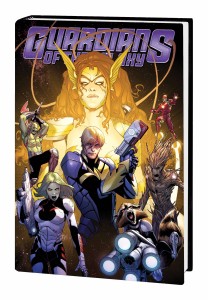 Spinning out of the dramatic conclusion of AGE OF ULTRON, dimensions collide and Heaven’s most fearsome Angel arrives – and comes straight for the Guardians! Gamora, one of the galaxy’s greatest warriors, holds a deadly secret that could bring down the entire team. And when Gamora battles Angela, the entire universe hangs in the balance! Then, the galaxy’s most mismatched heroes find themselves at a crossroads when the effects of INFINITY begin to rise. Can even the mysterious Angela’s power help combat the fallout from Thanos’ master plan? And what will it take for Star-Lord to betray the entire Marvel Universe? The biggest blockbuster hit of the year continues as critically acclaimed artists Sara Pichelli and Francesco Francavilla climb aboard, and comics legend Neil Gaiman joins the team in this one-of-a-kind comic book event! Collecting GUARDIANS OF THE GALAXY (2013) #4-8.

Why to watch for it: Angela storms into the Marvel universe in the flagship book of the Cosmic U. Top flight creative and fantastic Infinity tie-in issues from Bendis and Francavilla, this book is a cornerstone of the Marvel U. 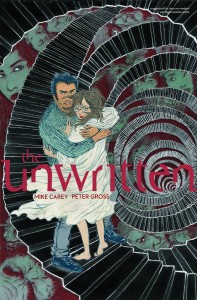 In these tales from THE UNWRITTEN #42-49, Tommy Taylor ventures into the land of the dead to find and rescue Lizzie. The journey through Hades pits Tommy against all kinds of enemies of undead, but none of these encounters prepare him for his meeting with the king – or for the responsibilities he has to take on for some very familiar damned souls.

Why to watch for it: The Unwritten is driving toward it’s conclusion and the quality has yet to decrease. Carey and Gross’ tale soldiers on as Tommy Taylor’s story gets deeper and deeper. 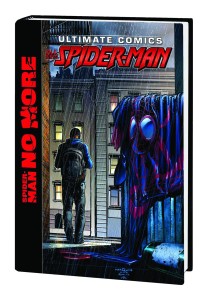 Bombshell is back, and young heroes are debuting all across the city – including Cloak and Dagger, and Ultimate Power Pack! But can Miles continue being Spider-Man after everything that’s happened, or will tragedy force him to quit? Cloak and Dagger try to bring him back into the super-hero fold – but when Miles comes face-to-face with the evil of Roxxon, he makes his final decision. Roxxon created Venom – and because of Venom, Miles’ mother died. Now, Miles will unleash hell. But will even Cloak, Dagger, Bombshell and Spider-Woman be enough to help him take Roxxon down? The first chapter in the Miles Morales saga ends with a bang as Miles discovers one of the big secrets of his origin! Collecting ULTIMATE COMICS SPIDER-MAN (2011) #23-28.

Why to watch for it: Brian Michael Bendis and Dave Marquez continue the classic-in-the-making tale of Miles Morales with this newest hardcover. Miles & friends vs. Roxxon! 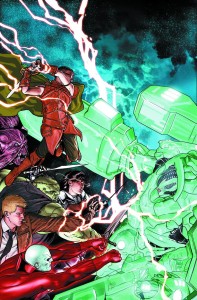 Transported to another dimension by the Books of Magic, Tim Hunter and Zatanna awake in a world where magic once ruled until mad scientists forced all magical creatures into exile. And while they explore this strange world, the remaining members of JLD follow them and find that the rules of magic here are very different and very deadly. Collecting issues #14-19 of the hit series!

Why to watch for it: Mikel Janin took a slot as a top artist in the Comicosity Best of 2013 awards for his work on Justice League Dark and this volume showcases some of that high quality work.