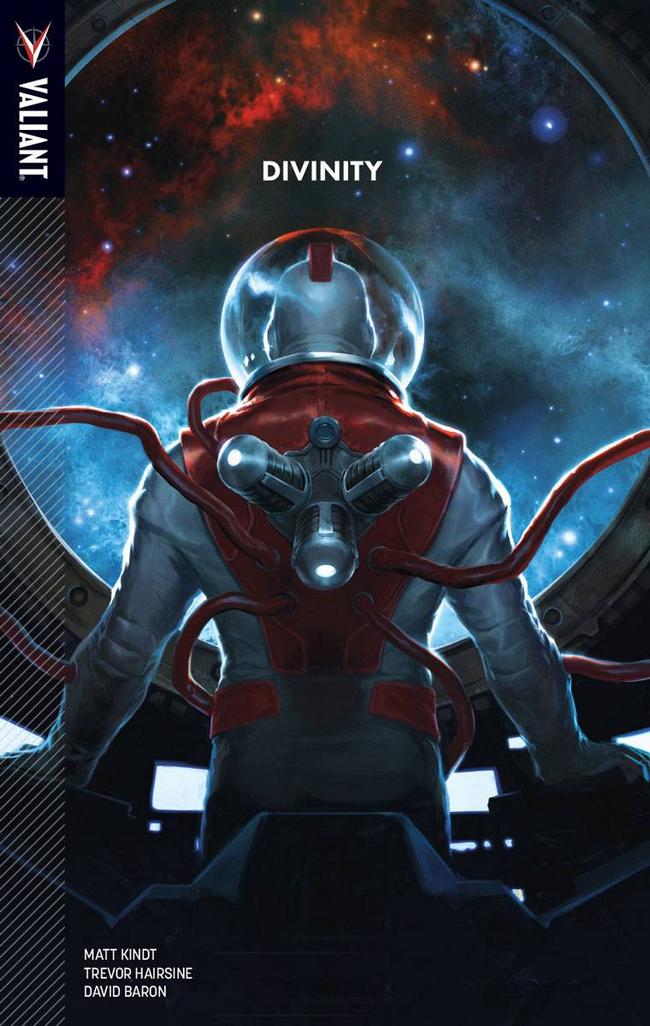 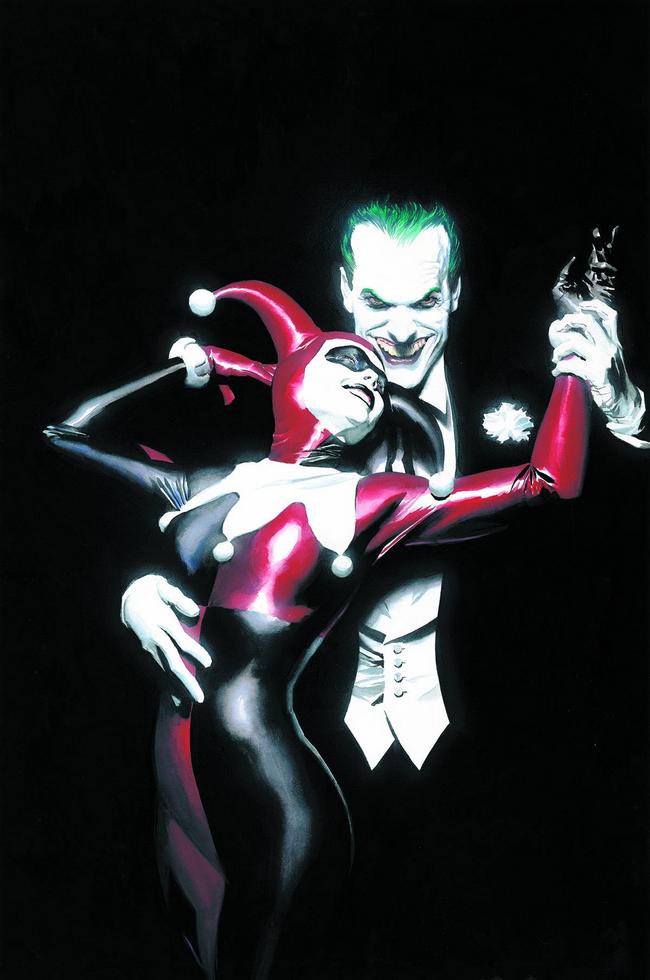 WHY TO WATCH FOR IT: Harley Quinn has been gaining in popularity and notoriety for several years now. With her appearance in the upcoming “Suicide Squad” movie next year, this is an opportunity for enthusiasts to get some of the quintessential stories that feature the former sidekick of the Joker. 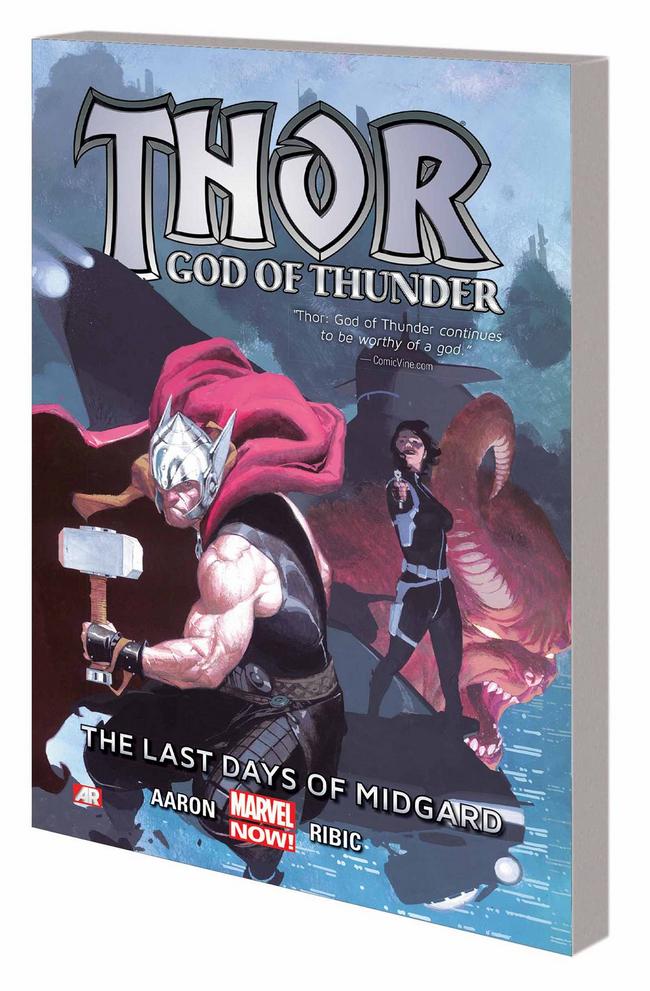 Thor battles to save Earth, but who can he fight when the planet itself is dying? S.H.I.E.L.D. Agent Roz Solomon has a suggestion: the nefarious energy company Roxxon and its ruthless new CEO, “the Minotaur!” Has Thor met his match in the form of a multinational super-corporation? Meanwhile, millennia from now, King Thor and his granddaughters, the Warriors of Thunder, face a very different battle to save what remains of the earth – from Galactus! But even if Thor wins, is the Earth still doomed? In the present, Thor makes a final stand against the Minotaur, Ulik the Troll and Roxxon’s forces – but not even a god can save everyone. Plus: Young Thor vs. Frost Giants! The untold origin of Malekith! And King Thor’s granddaughters discover the startling secret of his Original Sin! Collecting THOR: GOD OF THUNDER #19-25.
Rated T+

WHY TO WATCH FOR IT: Jason Aaron’s incredible run on Thor continues here as the God of Thunder is faced with atypical challenges and encounters that we don’t normally see Odinson face in the Marvel Universe. Esad Ribic’s art is absolutely gorgeous to jaw-dropping and we are treated to some wonderful backstory before the new female Thor’s arrival. This series is a must-buy for fans!

At the height of the Cold War, the Soviet Union – determined to win the Space Race at any cost – green lit a dangerously advanced mission. They sent a man farther into the cosmos than anyone has gone before or since. Lost in the stars, he encountered something unknown. Something that…changed him. Long thought lost and erased from the history books, he has suddenly returned, crash-landing in the Australian Outback. The few that have been able to reach him believe him to be a deity – one who turned the scorched desert into a lush oasis. They say he can bend matter, space, and even time to his will. Now the rest of the world’s powers must decide for themselves – will the enigmatic Divinity offer his hand in friendship, or will Earth’s heroes find themselves helpless against the wrath of the divine?

WHY TO WATCH FOR IT: A subtle and yet multi-layered story is told here by creators Matt Kindt and Trevor Hairsine, as we are introduced a brand new character in the Valiant Universe. Divinity has a lot to offer in terms of the enrichment of the universe, and is a great jumping on point for comic fans that have been late to the impeccable offerings Valiant has had lately. 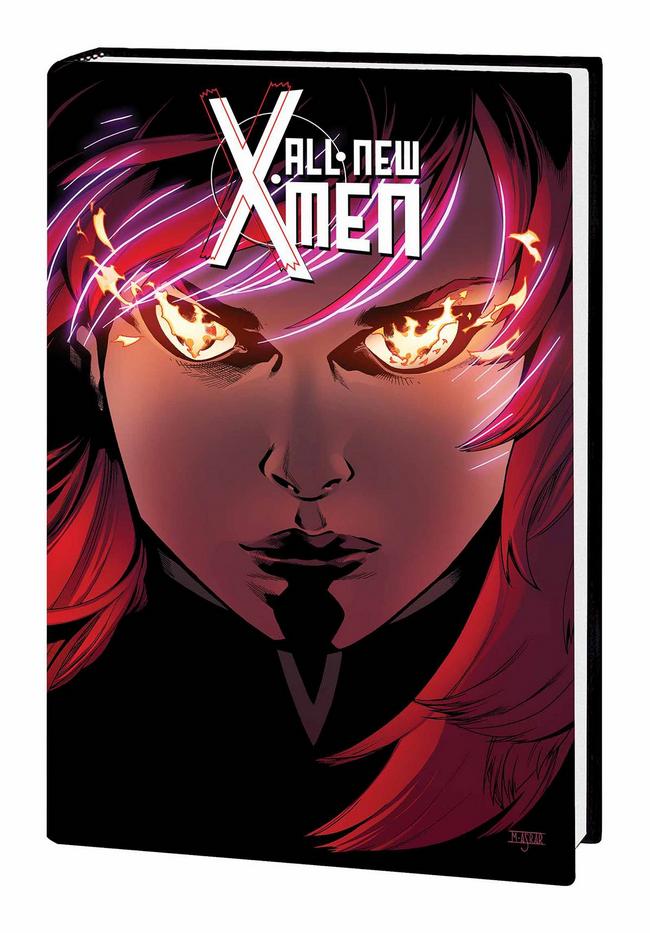 The time-tossed All-New X-Men are more than teammates, more than best friends – they have become a close-knit family. But the mysterious Black Vortex may sunder their family ties permanently! As the young mutants venture back into space to deal with a galaxy in chaos, they must decipher the Vortex’s secrets – and fast, because the villainous Mr. Knife has kidnapped some of their team! Beast and Kitty travel to Spartax to study the Vortex Book as Storm formulates a plan to break into Mr. Knife’s fortress. But will the Vortex’s cosmic power transform the young mutants into something unrecognizable? Meanwhile, back on Earth, the Utopians hold a secret that will change the future of mutantkind – but who are the Utopians? The All-New X-Men may regret finding out! Collecting ALL-NEW X-MEN #37-41.

WHY TO WATCH FOR IT: Bendis’s All-New X-Men has been a refreshing welcome to the X-Men line and this time we find the time displaced team further making their mark by joining up with The Guardians of the Galaxy and entering the mini-event tie-in The Black Vortex. New truth’s are unfolded and new powers are created. Some of these are good and even some of them awesome! Dive into this series and enjoy the ride. 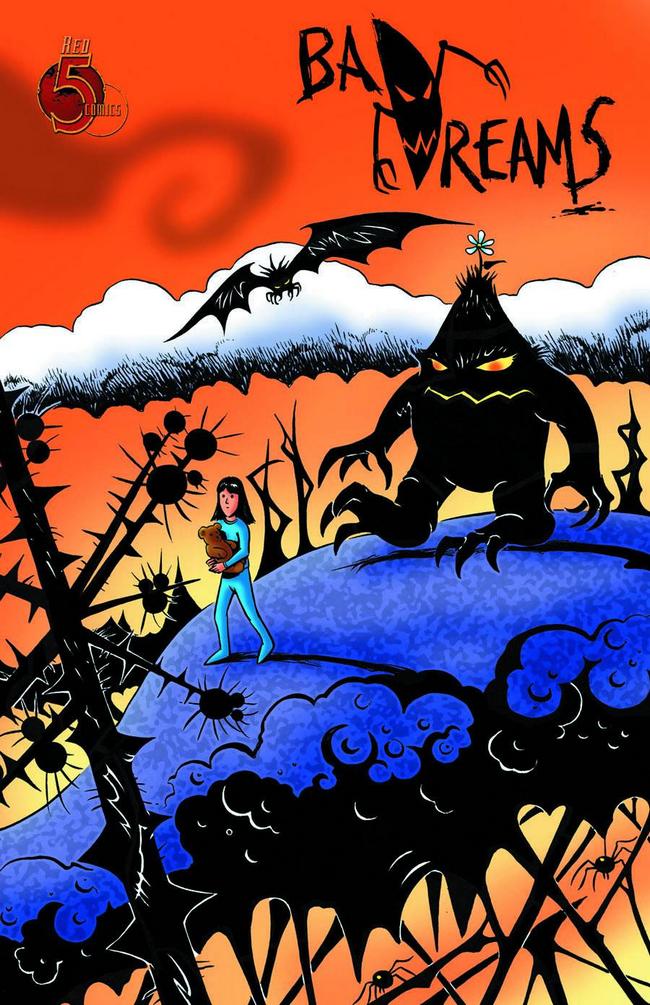 From the co-creator of Lucasfilm’s Maniac Mansion comes a lavishing illustrated twisty tale of whimsy, bounding off classic fairy tale tradition. When Mother Night goes missing, everyone slowly loses their minds from a lack of sleep. An odd band of dreamworld misfits must band together to find her.

WHY TO WATCH FOR IT: This is a fantastic all-ages book by Gary Winnick that indulges in a fantastical story with beautiful art to feature. If you’re looking for a seminal change of pace from the typical run-of-the-mill comic stories, this one will not disappoint you.