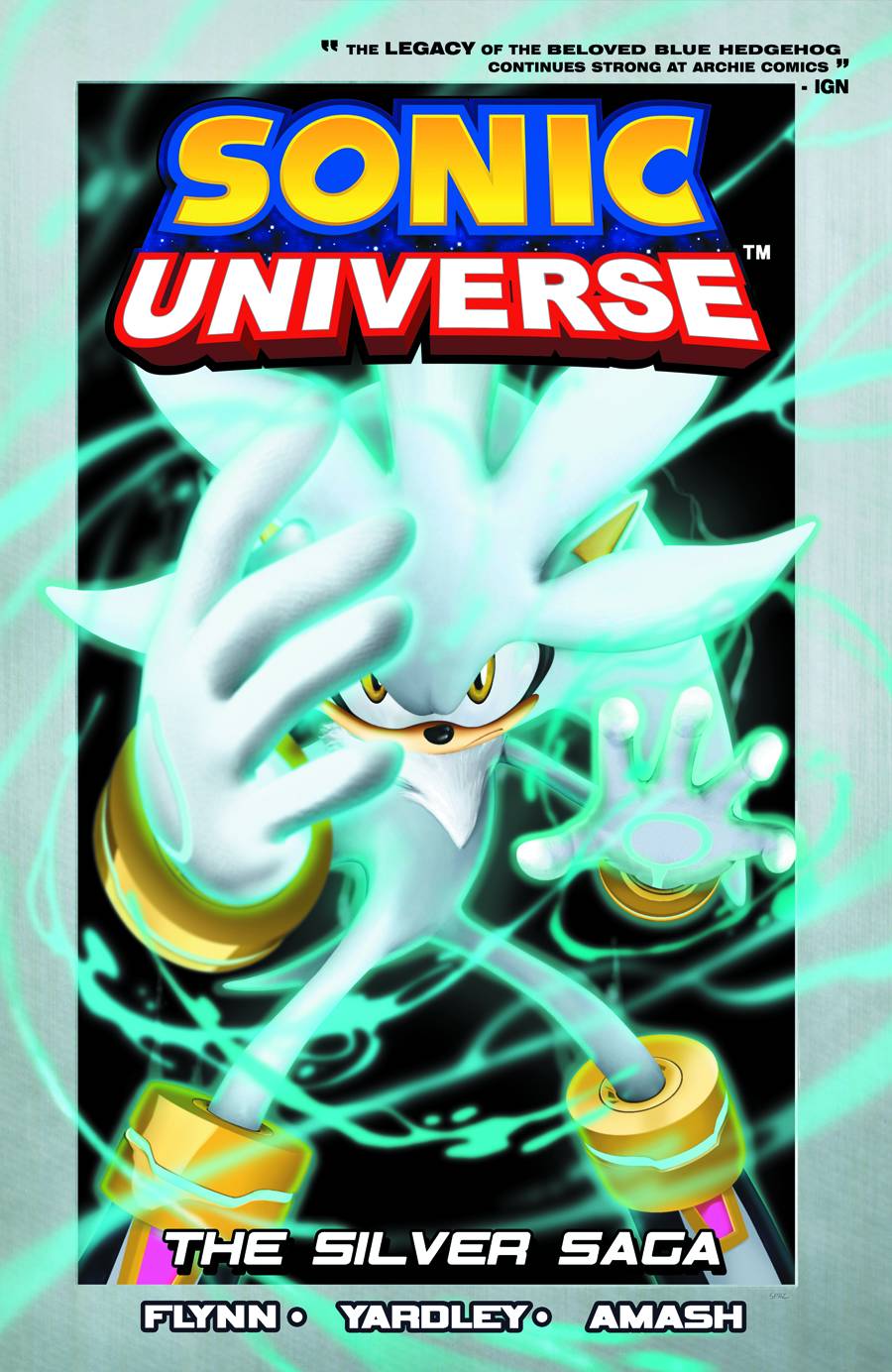 We are a mere 48 hours away from new comic books, and a whole fresh crop of collections as well! If your bookshelf is in need of a trade or hardcover infusion, look no further than the top five releases of July 16, 2014: 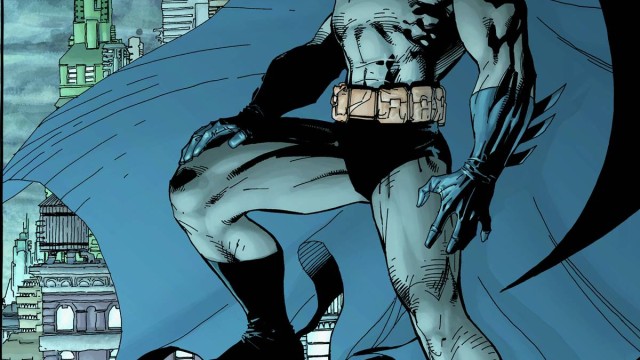 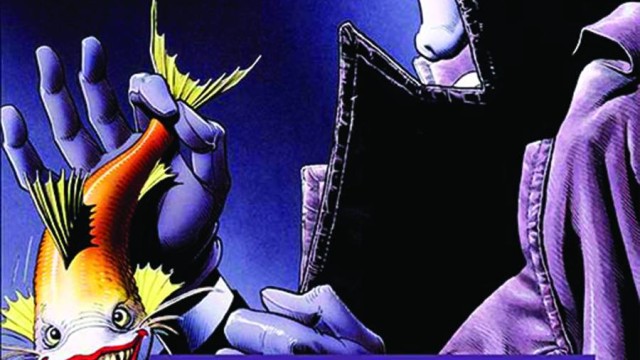 Why to watch for it: Each of these books is hardcover awesomeness celebrating two of the most iconic characters in the history of media. Batman and the Joker, it really doesn’t get bigger than this pair, and these tomes celebrate 75 years of each! 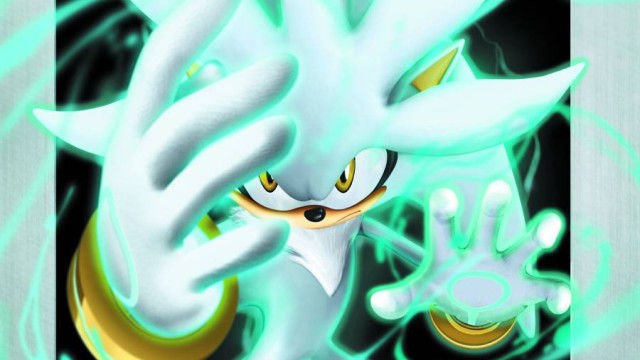 Journey to a dark and twisted future with Silver the Hedgehog! Silver the Hedgehog lives in a world of ruin, and he’s been traveling to the past, trying to change the fate of his time. But he’s not prepared when a strange new force travels both space and time to attack him! Silver must journey to a twisted version of his world, join the last handful of rebels, and overthrow the most powerful foe he’s ever encountered. Silver’s psychic power is pushed to its limit against the chaos-fueled fury of a demi-god! The Silver Saga collects Sonic Universe #25-28.

Why to watch for it: Revisit the world of the fastest Hedgehog to have ever lived in this chaotic volume featuring Silver the Hedgehog! 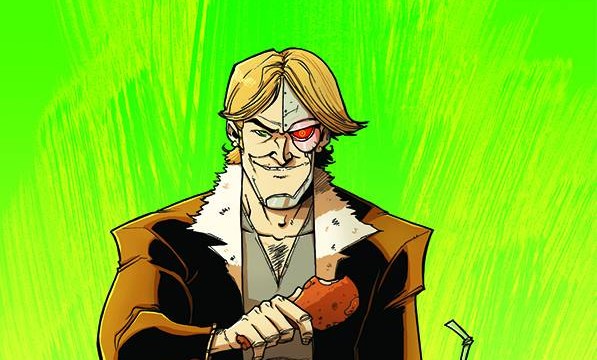 Anthony and Antonelle Chu are fraternal twins. Tony and Toni. Each with their an extraordinary, albeit diametrically opposed, ability. Tony is Cibopathic, able to get psychic sensations of the past of anything he bites into or ingests. Toni is Cibovoyant, able to flash onto a vision of the future of any living thing she bit into or ingested. Tony is alive. Toni is dead. Toni has been murdered. Tony has vowed to catch her killer. Toni is going to help.

Why to watch for it: IT’S ANOTHER OMNIVORE EDITION. Yup, deluxe hardcover Chew! This series is unlike anything else, and the Omnivore Editions are a great way to consume it. 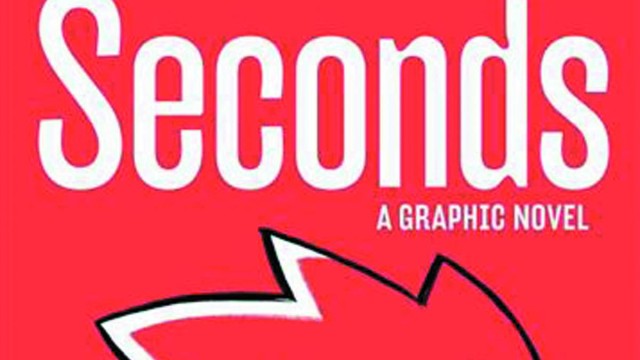 The highly anticipated new standalone full-color graphic novel from Bryan Lee O’Malley, author and artist of the hugely bestselling Scott Pilgrim graphic novel series. Seconds is a complex and novelistic standalone story about a young restaurant owner named Katie who, after being visited by a magical apparition, is given a second chance at love and to undo her wrongs. Fans new and old will love Bryan’s bold and quirky style infused with his subtle, playful humor.

Why to watch for it: The creator of Scott Pilgrim brings forth a new OGN for your pleasure! This new, original, story is in full-color! 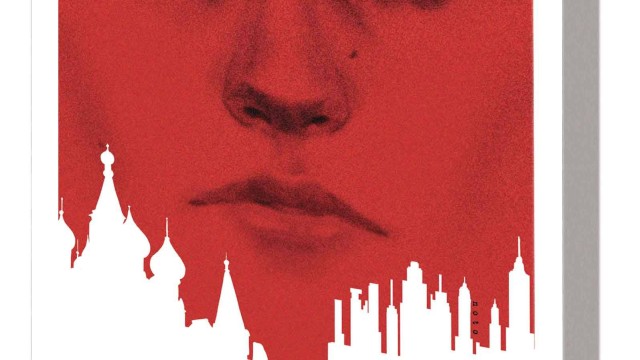 Black Widow is an Avenger and an agent of S.H.I.E.L.D. But on her own time, she searches for atonement for her past as a KGB assassin – in ways those teams just wouldn’t approve of. The Widow goes undercover in Russia – but from its cold streets, the Hand of God reaches out to crush her…and it is as merciless as its name. Outmatched by the brute force of this powerful new villain, Natasha discovers a deadly plot that spans the entire globe. Paris, London, Montenegro – Natasha is in a race against time, with nowhere to turn for answers. Black Widow’s strength and cunning will be put to the test as she follows the trail of blood and destruction to the beginning, but can she locate the entity behind the attacks? Collecting BLACK WIDOW (2014) #1-6 and material from ALL-NEW MARVEL NOW! POINT ONE #1.

Why to watch for it: One of the breakout hits of All-New Marvel NOW!, Black Widow is one of the most striking books in shops today! If you’ve been waiting for trades, gobble up this Phil Noto glory.