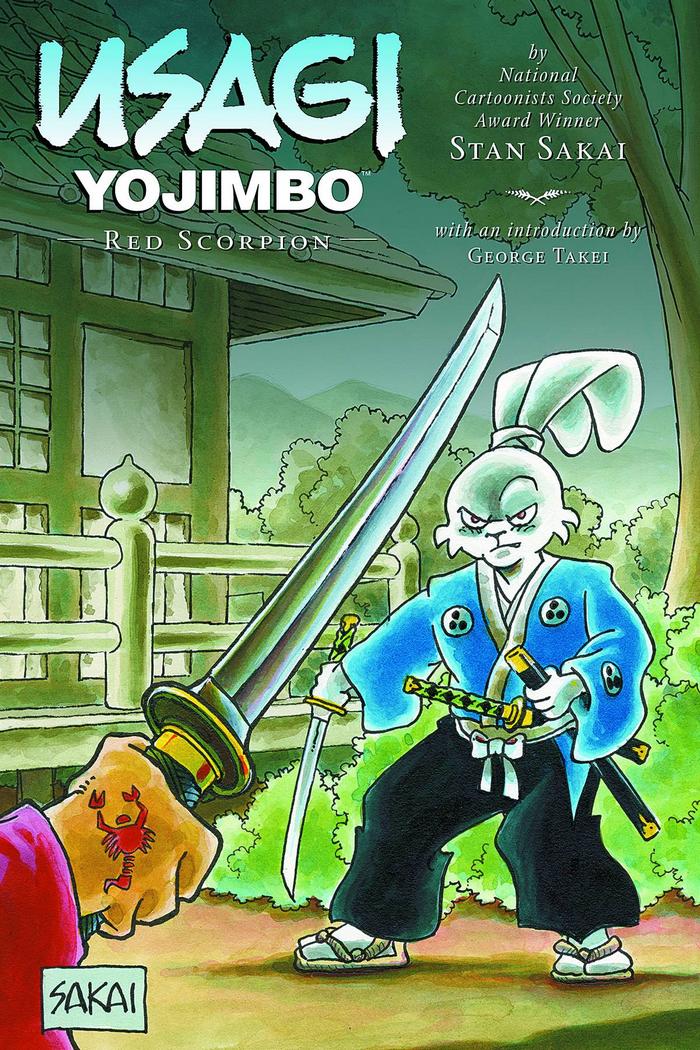 We are a mere 48 hours away from new comic books, and a whole fresh crop of collections as well! If your bookshelf is in need of a trade or hardcover infusion, look no further than the top five releases of July 2, 2014: 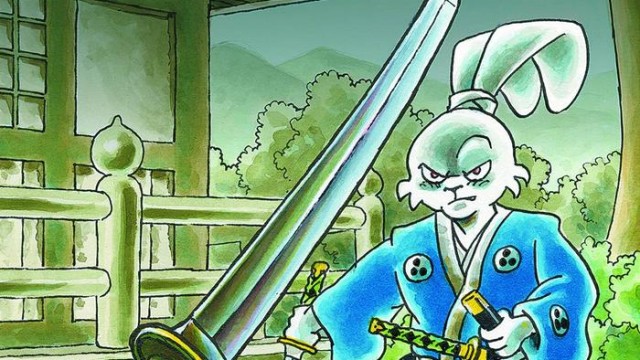 The Red Scorpion Gang has been terrorizing the countryside for months, with evidence of their ill deeds appearing everywhere the rabbit ronin turns! Usagi first crosses swords with the Scorpions as the gang extorts protection
money from poor farmers, then must defend a temple from their attacks. But when
Usagi is accused of being a member of the gang, he has no choice but to take the fight to the Red Scorpion himself! This volume also features the return of wily thief Kitsune and the mysterious Lord of Owls! Collects Usagi Yojimbo #132-#138!

Why to watch for it: IT’S NEW USAGI YOJIMBO. Stan Sakai, the master storyteller, brings readers an unparalleled TWENTY EIGHTH volume of the unique and brilliant Usagi Yojimbo. This is comics done right by one of the greatest storytellers ever. 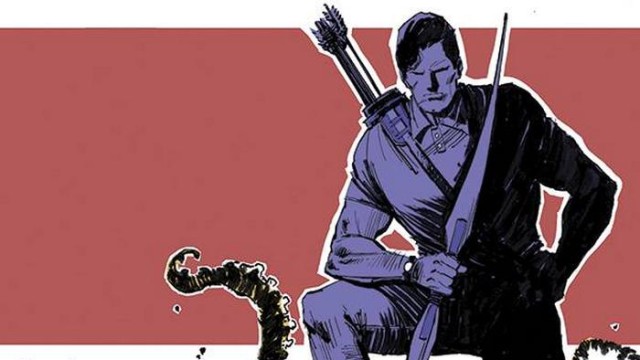 The breakout series continues as pulp and literature collide when treasure hunter Fabian journeys to Japan and the mythical ISLAND OF DREAMS.

Why to watch for it: The acclaimed series by Barbiere and Mooneyham drives into it’s second volume! Barbiere is a rising star in the industry and for less than 30 bucks you can snag the first two volumes of his breakout series! 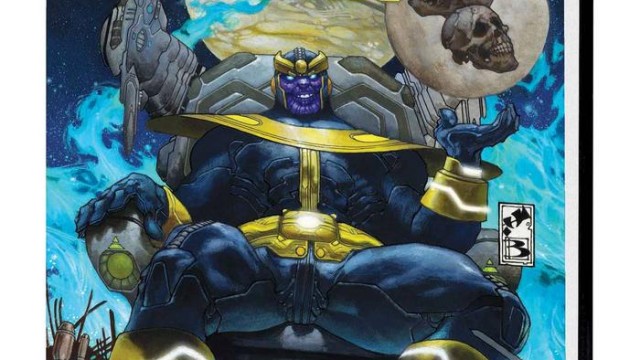 Witness the Mad Titan’s dark origin! Thanos, scourge of the cosmos, rises to dominance as the unrivaled rogue of wretchedness in this gripping tale of tragedy, deceit and destiny! Where did this demi-god of death and destruction come from – and, more importantly, what does he want? True love begets a river of blood on the journey that will not only alter the course of one boy’s life, but will soon change the face of the galaxy – and the very nature of the Marvel Universe! Collecting THANOS RISING #1-5.

Why to watch for it: Go deep into Thanos’ past with this origin story from Jason Aaron and Simone Bianchi! Thanos is primed to storm into the cinematic universe and just finished tearing things up in Infinity, find out why he is known as the “Mad Titan” here! 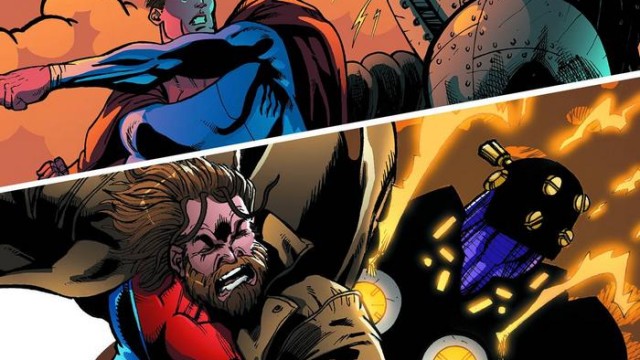 Fighting crime isn’t superhero Charles Baxter’s main problem-it’s fighting time! Trapped for decades in a superpowered body that never ages but is now driving him insane, Chuck’s only hope for a “permanent cure” is to team up with his archnemesis Archibald McCrae. He just needs the evil scientist to stop hitting him before a dark, devastating arrangement can be made! Collects the
three-issue miniseries.

Why to watch for it: The writing team of the brilliant Amelia Cole brings readers a new spin on the superhero genre with the Never Ending mini-series! 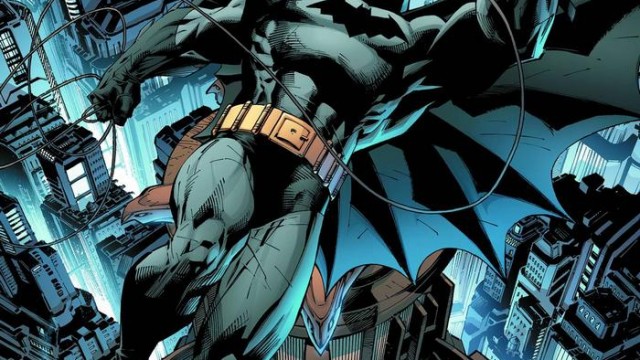 Why to watch for it: Yes, this one is an Absolute so it’s gonna hurt the wallet pretty badly, but it’s also an Absolute featuring the legendary Frank Miller working with Jim Lee.