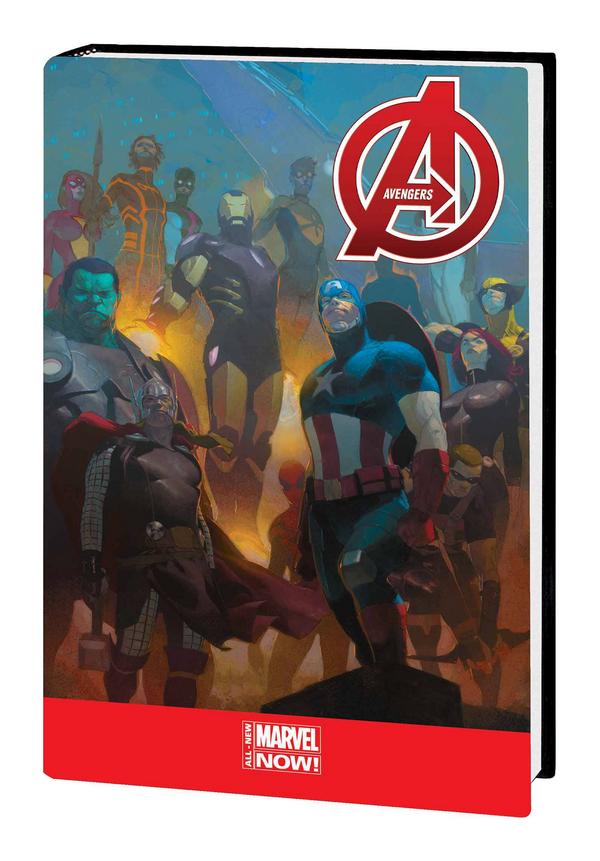 We are a mere 48 hours away from new comic books, and a whole fresh crop of collections as well! If your bookshelf is in need of a trade or hardcover infusion, look no further than the top five releases of July 23, 2014: 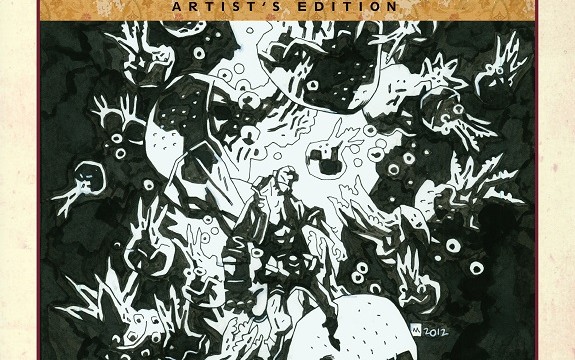 Mike Mignola is one of the preeminent comics creators of the past 25 years. His career was already firmly established for his outstanding work on characters like Batman, Wolverine, a myriad of beautiful covers and more… And then came Hellboy. Mike’s iconic creation struck a meteoric chord with fans from the very start and has not abated in the 20 years since his debut.

This Artist’s Edition features the first five issues of Hellboy in Hell as well as a wealth of historic supplementary material: the first three Hellboy stories-the two initial four-pagers, produced for promotional purposes, and the 10-page story from John Byrne’s Nextmen #21- plus The Corpse, and two other tales selected by Mignola for inclusion.

Each page of Mike Mignola’s Hellboy Artist’s edition is shot from the original art and showcases Mignola’s gorgeous work as closely as possible to the physical page-this is a book for fans of great storytelling and students of the craft.

Why to watch for it: The IDW Artist’s Editions have become legendary….almost as legendary as Mignola’s Hellboy stories. One of the great stories to ever come from the comic book medium, presented in oversized glory the way only IDW can with these masterful editions. 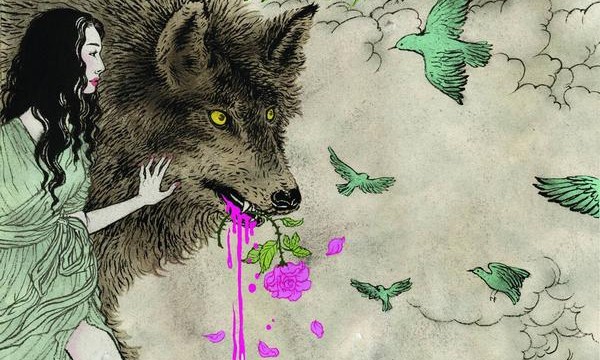 The worlds of FABLES and THE UNWRITTEN collide in the epic comic event from THE UNWRITTEN #50-54 as a terrible foe has seized the fairytale homelands and our world. In desperation, the witches of Fabletown must summon the greatest mage the worlds have ever seen.

Why to watch for it: Two of the greatest worlds ever created under the Vertigo banner merge in this unique tale. Fables & The Unwritten fans will find a lot to love in this volume combining some of the strongest elements of both worlds. 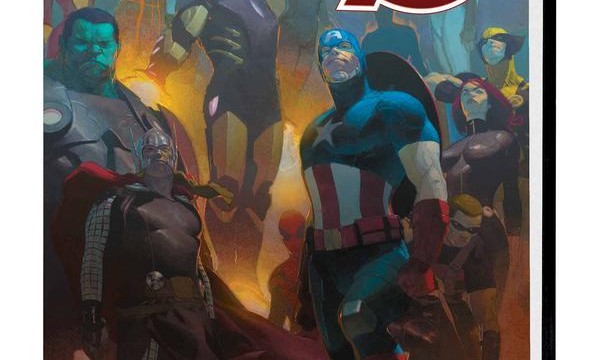 In the wake of INFINITY, Captain America and Iron Man plan for the next version of the Avengers. But they soon discover that a runaway planet is on a collision course with Earth! Can a visitor from the future help save the day? Then: It worked for the X-Men. Would we be so crass as to do it again? Yes, yes we would! It’s a blast from the past as Marvel introduces the All-New Avengers! But as the Science War overtakes the world(s), what is the secret behind this time-tossed team? When the answers are revealed, you’ll wish they remained hidden! As Bruce Banner puts together the pieces and confronts Iron Man, the collision of the Avengers and the New Avengers is imminent! Collecting AVENGERS (2012) #24-28.

Why to watch for it: It’s a post-Infinity world, and one of the most affected organizations is the Avengers. Secrets are revealed, challenges are made and the Avengers gear up for the events of Original Sin. 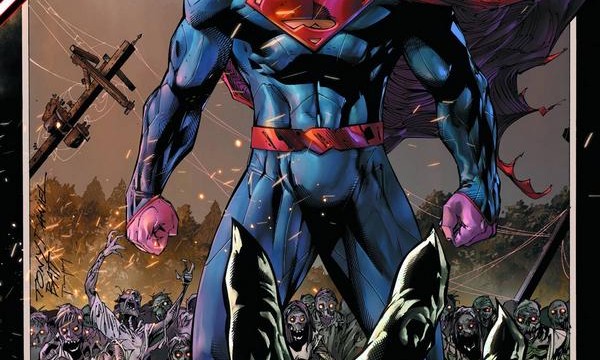 Determined to turn the people of Metropolis against the Man of Steel, Lex Luthor unleashes a virus on Metropolis capable of rewriting the DNA of those infected, including Superman. Superman’s immune system eventually fights off the infection, but not before a hybrid Superman is created through the virus’s ability to rewrite DNA. This new hybrid Superman is the only being capable of defeating the true Superman, and Lex will stop at nothing to see it accomplish its mission. Don’t miss these stories from ACTION COMICS #19-24, plus a tale featuring Wonder Woman from YOUNG ROMANCE #1 and the backup story from SUPERMAN ANNUAL #2.

Why to watch for it: Action Comics transitions away from Grant Morrison and heads toward the critically acclaimed run by Greg Pak and Aaron Kuder with this volume, bringing a hybrid Superman into the mix of the New 52! 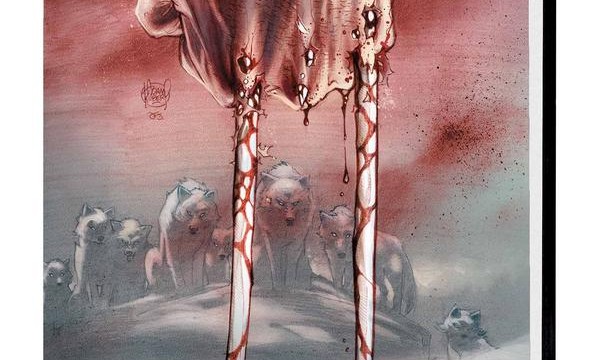 A new chapter in the secret origin of one of Marvel’s most mysterious characters is revealed, by superstars Kieron Gillen (THOR) and Adam Kubert (AVX)! A few years after the events of ORIGIN finds James “Logan” Howlett running with the wolves, until something unexpected brings him back into the world of men! And when word of a clawed wild man reaches civilization, the hunt to capture him begins! James soon falls afoul of someone Sinister, who’s just discovering mutantkind – and the horrors he can visit on them. Escaping his captors and rediscovering his humanity, James and Clara are on the run – but can Sinister offer James something he can’t refuse? The mutant who will someday become Wolverine must choose: Is he man or is he beast? Plus: Discover the secret behind James’ greatest enemy, the man called Creed! Collecting ORIGIN II #1-5.

Why to watch for it: Secrets are revealed and mysteries in Logan’s past are explored by two of the biggest creators in comics today! Yes, Death of Wolverine is coming in the next few months, but that doesn’t mean his past is anywhere near fully explored….