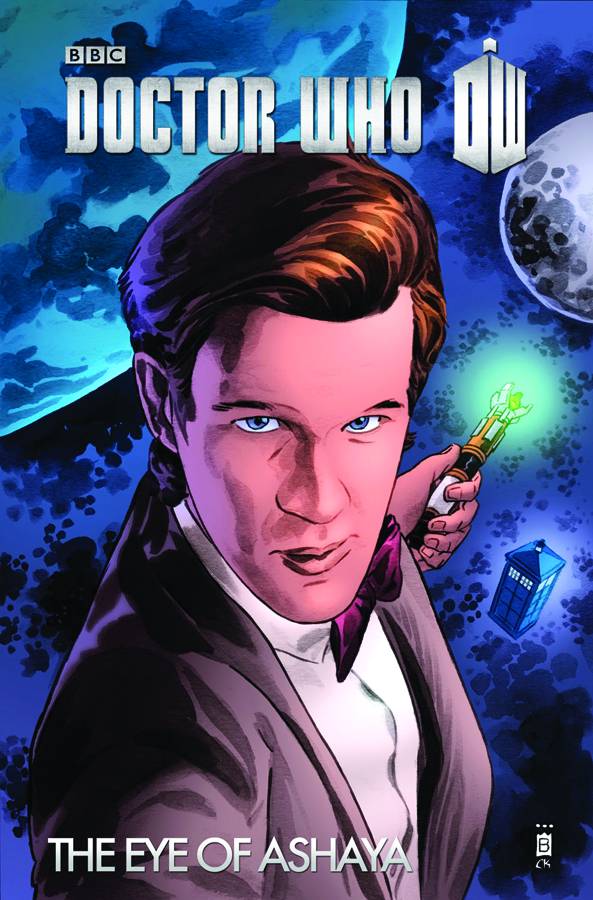 Happy Canada Day to our Canadian readers, and it is only 48 hours until new comics! That means new trades and collections in shops this Wednesday, time to take a look at the hottest five of the bunch! 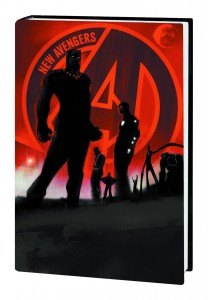 To prevent the collision of our universe with another, the Illuminati must reassemble…NOW! It’s the Marvel Universe’s most powerful and brilliant team: Black Panther, Iron Man, Dr. Strange, Black Bolt, Mr. Fantastic, Sub-Mariner and the Beast – armed with the six Infinity Gems against an infinite legion of parallel realities. But their task is complicated by old wounds, lies and secret agendas. When the Illuminati experiences its first dimensional incursion, can the members of this loose brotherhood trust each other enough to use the Infinity Gems in unison? And when they learn Earth is the center point for the death of the universe, doesn’t that mean destroying it might save everything else? Enter the world-eater, Galactus, as the New Avengers do the unthinkable! Jonathan Hickman and Steve Epting revamp the New Avengers in a multiverse-spanning saga! Collecting NEW AVENGERS (2013) #1-6.

Why to watch for it: New Avengers has been one of the strongest series to come from Marvel NOW! and here you will find Hickman at his best: telling huge stories. 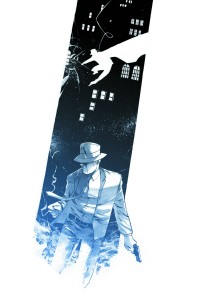 When Mob enforcer Bobby Silver killed masked hero Doctor Daylight in cold blood, it sent shock waves through the Masked community. Now in the eyes of the heroes, the mob is their #1 enemy-and it’s war!

Why to watch for it: If you aren’t a digital reader, this is your first chance to get your hands on one of Monkeybrain’s top titles! Joshua Williamson blends heroes and the mob in this first hardcover volume. 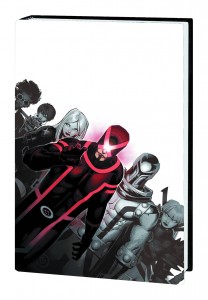 The true flagship X-Men series returns…NOW! In the wake of the Phoenix event, exactly what are Cyclops and his team of outlaw X-Men – visionary revolutionaries or dangerous terrorists? Whatever the truth, Cyclops, Emma Frost, Magneto, and Magik are gathering new mutants and redefining the name Uncanny X-Men. But they face harsh challenges: once again, robotic Sentinels hunt the team and the mutants they protect…but who’s doing the hunting? And there’s a mole on Cyclops’ team – but who is it? A weakened Magneto must prove that he’s still the master of magnetism, as Magik wonders why she is the only Phoenix Five member to emerge unscathed! Plus: learn what it’s like to be a student at Cyclops’ new school! Blockbuster creators Brian Michael Bendis and Chris Bachalo revamp the entire X-Men concept! Collecting UNCANNY X-MEN (2013) #1-5.

Why to watch for it: The focus turns to Cyclops’ crew as Brian Michael Bendis continues to helm the X-Universe! Find out what is going on at the other mutant school! 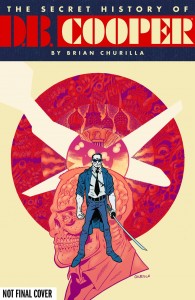 The most infamous airline hijacker of all time, D.B. Cooper remains on the FBI’s most-wanted list almost 40 years after the crime. For the first time, the secret history will be revealed. During the height of the Cold War, a fringe group within the C.I.A. wages a crusade on the deadliest battlefield of all: the mind. Aided by powerful psychotropic compounds, Cooper assists in a campaign of psychic assassination against the Soviets but are his government’s motives the same as his own or is his true mission something else entirely? Collecting the hit series from visionary cartoonist Brian Churilla (The Anchor) this oversized hardcover offers new insights into Cooper’s multi-faceted quest.

Why to watch for it: Brian Churilla’s acclaimed series chronicling the secret history of one of the greatest mysteries of all time, in an oversized hardcover format! This is a great looking book and you’ll find no better presentation of Churilla’s material! 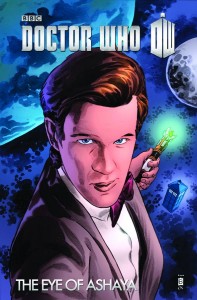 In “The Eye of Ashaya” Andy Diggle and Craig Hamilton bring you a tale of the Doctor, Amy, and Rory on a luxury star-liner for some rest but as the Doctor crosses paths with a thief from his past, any thoughts of peace go right out the porthole. In “Space Oddity,” Joshua Hale Fialkov and Horacio Domingues tell the story of a cosmonaut’s attempt at the first space walk in 1965, as his crew watches in horror as he’s swallowed whole by a shadow. Only the Doctor can save the spacecraft and the historically important mission.

Why to watch for it: Andy Diggle has been showrunning this latest Doctor Who series to great acclaim. This volume contains Joshua Hale Fialkov’s arc, and much more!