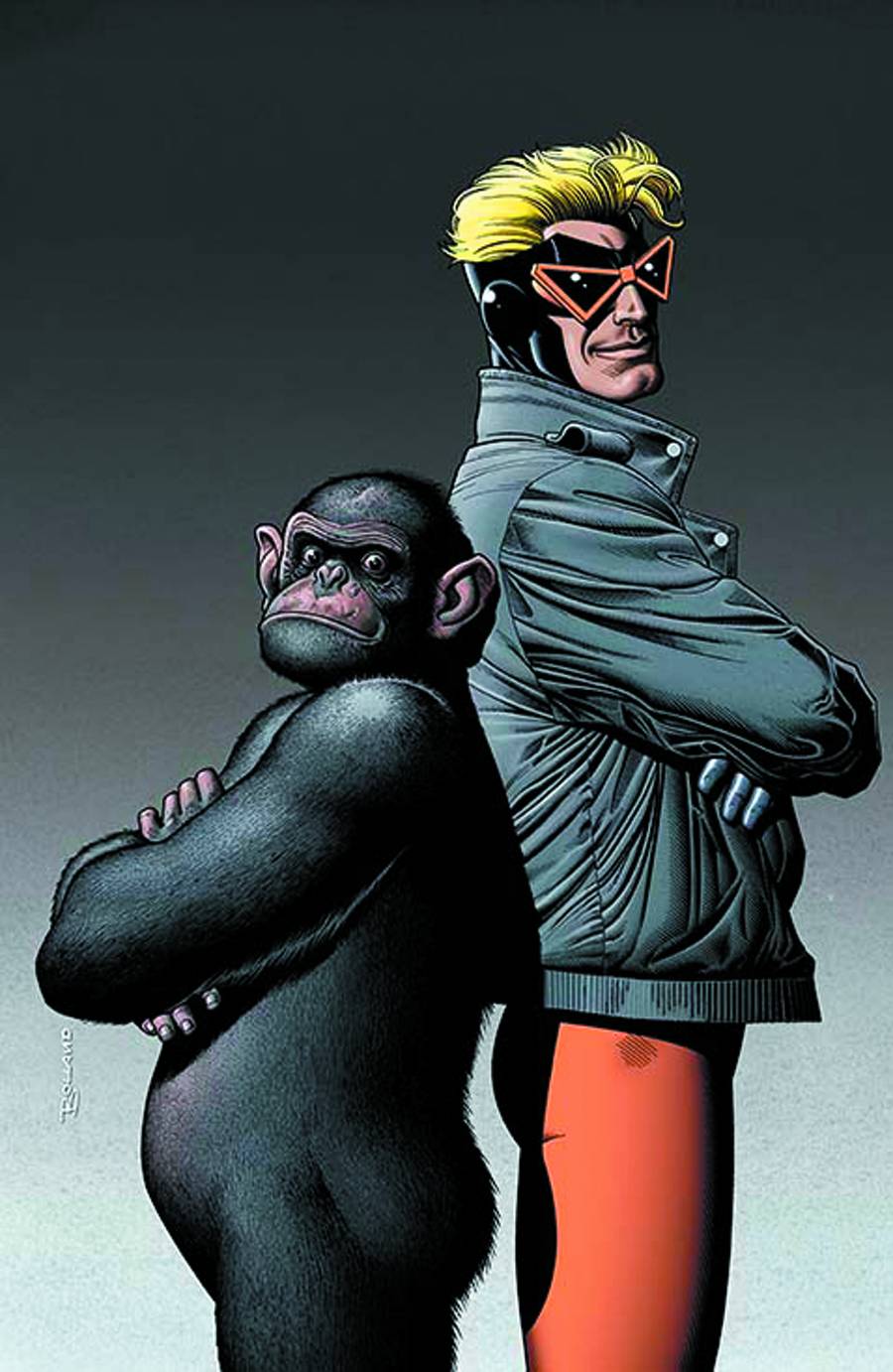 We are a mere 48 hours away from new comic books, and a whole fresh crop of collections as well! If your bookshelf is in need of a trade or hardcover infusion, look no further than the top five releases of July 31, 2013: 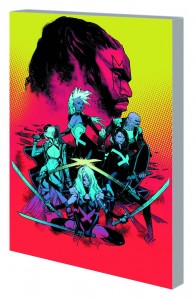 The X-Men have always been sworn to protect a world that hates and fears them. But the new Uncanny X-Force is charged to deal with situations the X-Men themselves hate and fear! Psylocke and Storm lead a team of outcasts and scoundrels – including fan-favorite Puck, the villainous Spiral and the mysterious Cluster. The first adversary to strike out from the darkness? X-legend Bishop! But what secrets does the man with the “M” on his face bring from the future? How did he get his amazing new powers? And will X-Force be destroyed in its first battle? As Fantomex and Cluster undertake a secret side mission, Psylocke digs deep into Bishop’s head – and discovers the shocking truth! The darkest corners of the mutant universe are about to be exposed…NOW! Collecting UNCANNY X-FORCE (2013) #1-5.

Why to watch for it: Humphries’ tales of the darker side of the X-world begins with this volume! What state is Psylocke in? Where the hell is Fantomex? Find out here! 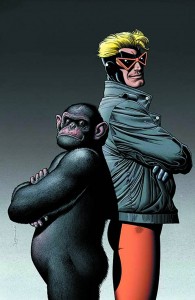 Grant Morrison’s epic run on ANIMAL MAN collected in one massive hardcover for the first time, including issues #1-26 and a tale from SECRET ORIGINS #39.

Buddy Baker is more than just a second rate Super Hero-he’s also a family man and animal rights activist. Now, as he tries to jump-start his crimefighting career, he experiences visions of aliens, people transforming into strange pencil-like drawings, and hints of a terrible crisis lurking around the edges of reality. And as his odyssey of self-discovery gives way to spiritual enlightenment as well as the depths of despair, Buddy meets his maker: a writer named Grant Morrison.

Why to watch for it: Grant Morrison’s Animal Man run is like no other, and you can get the whole thing here! One book, one whole Animal Man run! 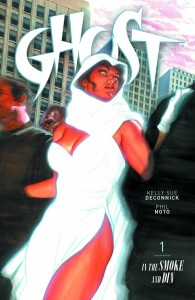 One warm night in Chicago’s Resurrection Cemetery, paranormal investigators Vaughn and Tommy accidentally summon a beautiful, transparent woman. Their search for her true identity uncovers a dark, hidden history of the city and a deadly alliance between political corruption and demonic science! In the middle of it all stands a woman trapped between two worlds! Collects Ghost #0-#4.

Why to watch for it: Kelly Sue DeConnick brings Ghost back to comics! The first volume of the now ongoing DeConnick era of Ghost is right here, with fantastic Phil Noto art! 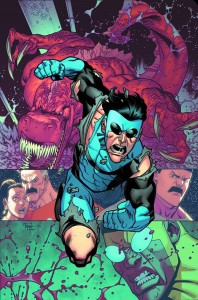 Mark Grayson’s entire life as a superhero, all he’s learned, all he’s endured, it’s all been leading to this one moment. Will he become the hero he was meant to or will he choose… a DIFFERENT path?

Collects issues #97-102 of the greatest super hero comic in the universe.

Why to watch for it: IT ALL GOES DOWN HERE. The world of Invincible comes to a huge crossroads with issue #100 – inside this collection! 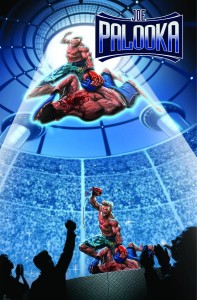 Set in the violent and dangerous world of top-tier mixed martial arts, this series will get you in its grip and not let go until you tap out. Accused of a murder he didn’t commit, Nick Davis flees a police manhunt, picks up the name Joe Palooka in a Tijuana tough-man contest and then travels the world seeking to clear his name while making a name for himself at the same time.

Why to watch for it: MMA fans, this is the comic for you! Joe Palooka’s story in and outside the octagon is chronicled within this TPB!