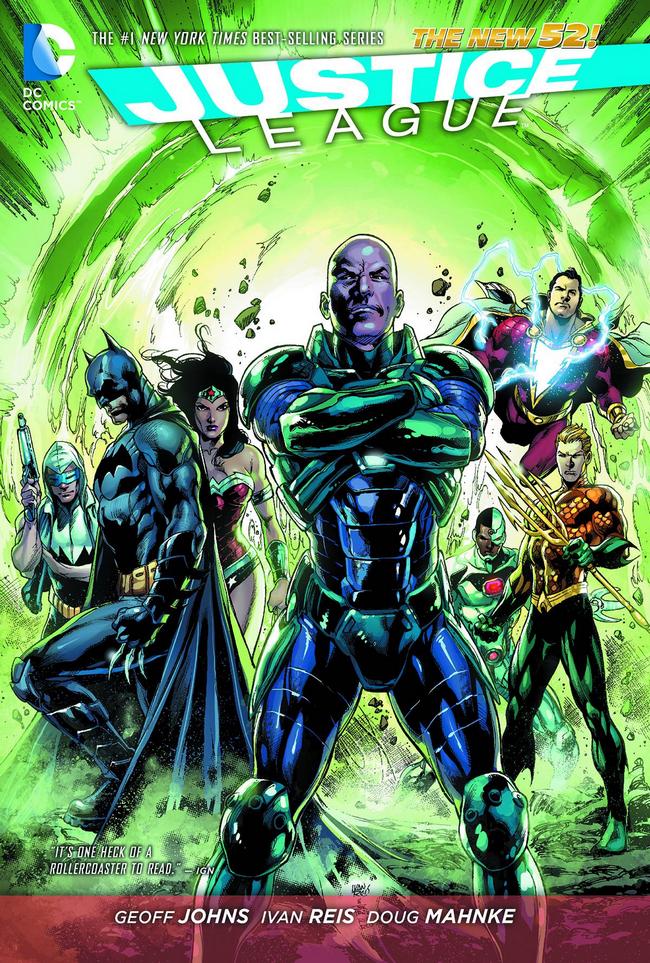 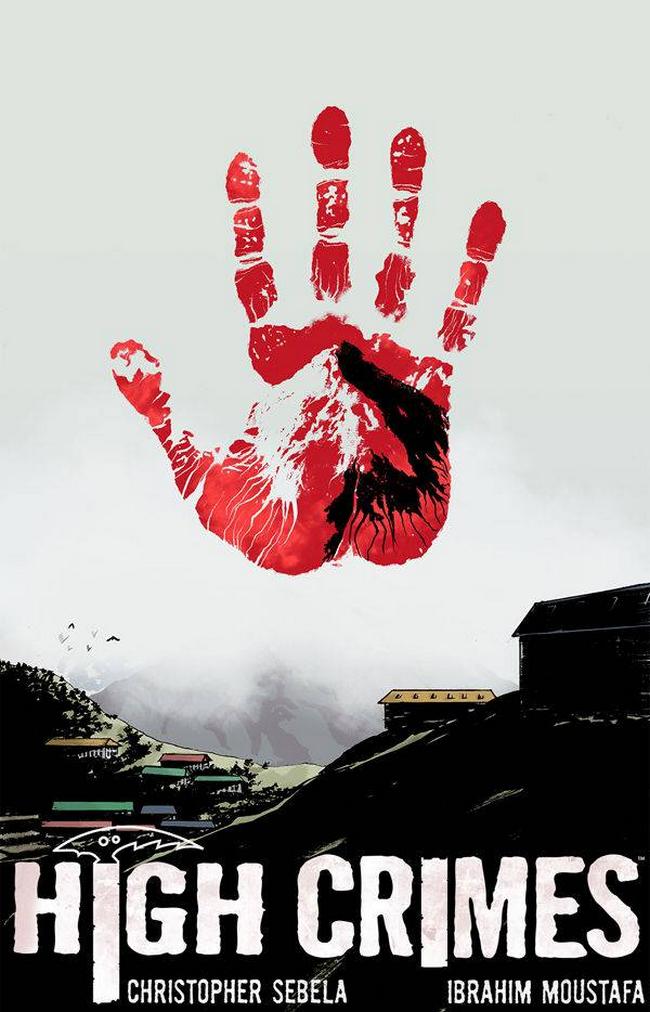 Disgraced Olympic snowboarder Zan Jensen runs a sideline business as a high-altitude grave robber. When a body is found at the summit of Everest with a treasure of state secrets under its skin, Zan finds herself in the crosshairs of a government hit squad. As she races to the roof of the world, Zan will navigate bullets and avalanches to find salvation in the deadliest place on Earth.

Why to watch for it: Originally a digital Monkeybrain title, High Crimes is critically acclaimed to say the least. Get your hands on this HC for only 20 bucks.

In these tales from issues #30-39, heroes quit, villains join and a Justice League roster you’ve never seen before emerges, led by the world’s greatest hero – Lex Luthor?! The violent consequences of FOREVER EVIL must be dealt with as a new and deadly force targets the Justice league. And who knows how the new Power Ring will affect the team? Plus: The Chief and the treacherous Doom Patrol join The New 52 – and they’re out to show the world that their leader is Luthor’s superior in every way!

Why to watch for it: Justice League, after Forever Evil, has been stellar and this collection features Luthor causing all kinds of mayhem as part of the League. Great writing, solid art, win.

Why to watch for it: Gabriel Rodriguez going artistically wild in the all-ages Slumberland. This is a visual masterpiece. 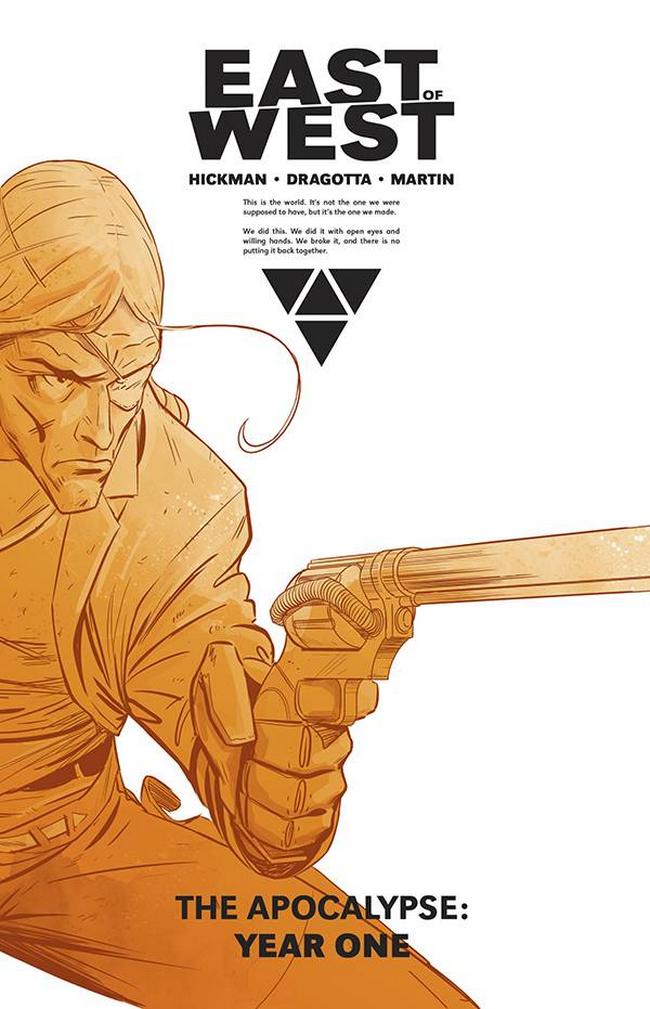 EAST OF WEST: THE APOCALYPSE YEAR ONE
Written by Jonathan Hickman
Art by Nick Dragotta
Published by Image Comics
Price: $49.99

The oversized prestige collection of the First Year of The Apocalypse.

Why to watch for it: The first year+ of the epic East of West, all in an oversized hardcover. Hickman doesn’t do small books, and Dragotta more than keeps pace from a world building perspective. Wild doesn’t even begin to start describing this one. 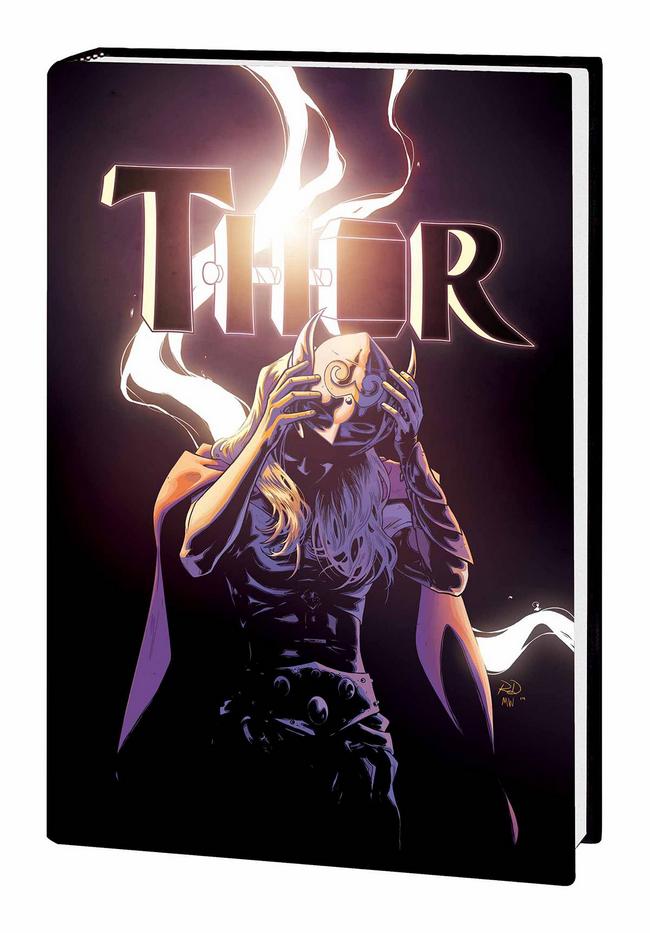 Who is the new Thor? That’s the question on everyone’s lips. Most especially the original Thor! And now he starts to narrow down the list of suspects. Meanwhile, tensions continue to flare between the All-Mother and All-Father, Malekith the Dark Elf forges his most dangerous pact yet, and the new Thor prepares to face her greatest challenge: the unstoppable machine of death and destruction that is…the Destroyer! As the battle for Mjolnir rages on, an unexpected character makes a shocking return – and the new Thor’s identity is revealed at last! Plus: Young Thor enters a drinking competition! The new Thor takes on a surprising foe! In the future, King Thor’s granddaughters quest to find him the perfect birthday gift! And more! Collecting THOR (2014) #6-8 and ANNUAL #1.

Why to watch for it: It’s freakin’ Thor and it kicks freakin’ ass. Jason Aaron and Russell Dauterman’s Thor has been brilliant, and vol. 2 holds up to the first. You need to be reading this series.