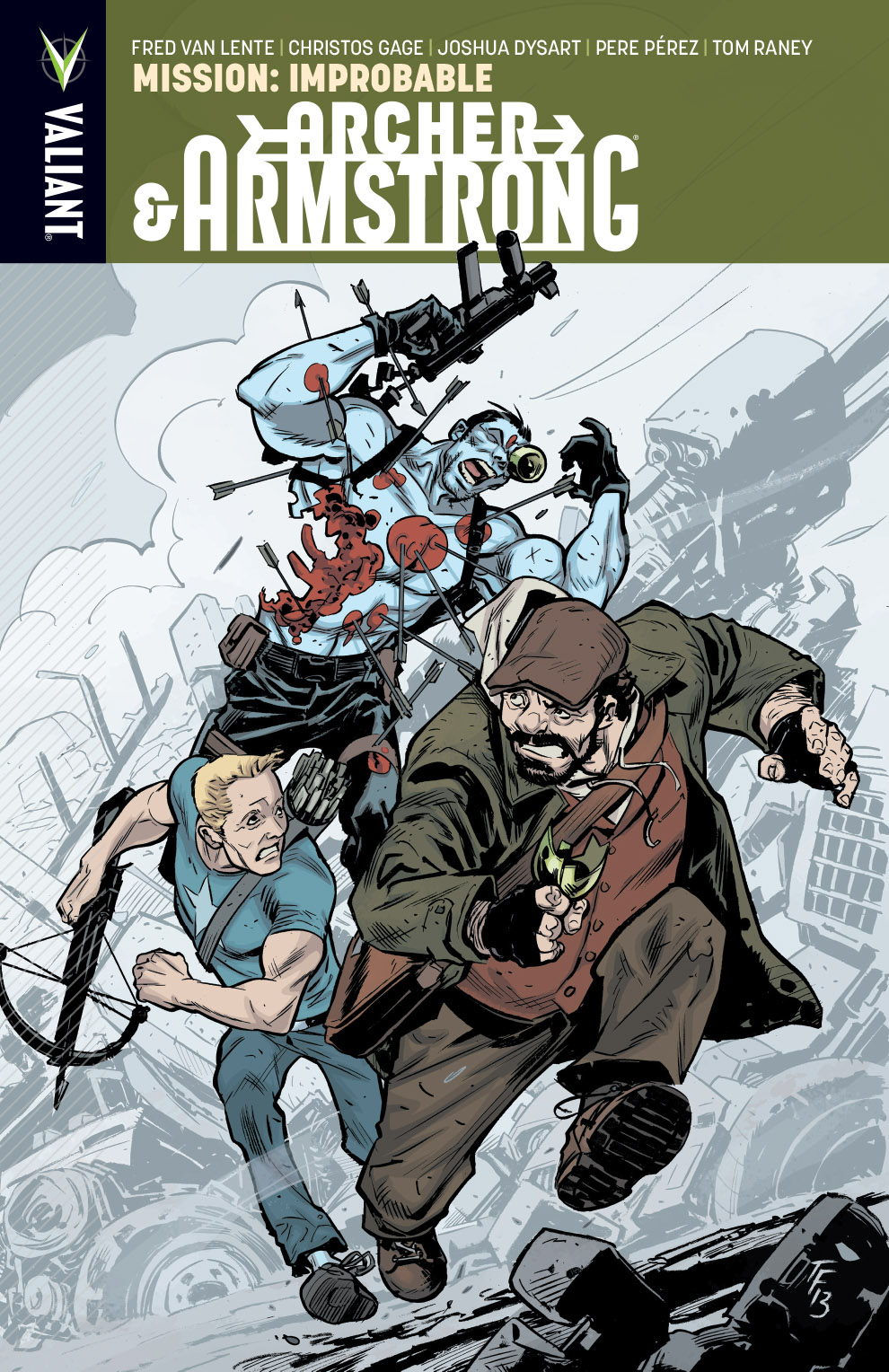 We are a mere 48 hours away from new comic books, and a whole fresh crop of collections as well! If your bookshelf is in need of a trade or hardcover infusion, look no further than the top five releases of June 11, 2014: 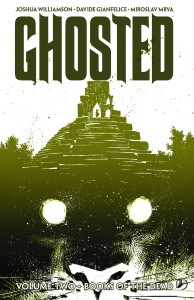 After his last job, Jackson Winters won his freedom. But even now, he can’t put his very real ghosts to rest. News of his reappearance has spread, and there are people who have waited a long time to use his peculiar talents for all the wrong reasons.

Why to watch for it: Williamson is building a creepy caper tale that is turning heads all over the industry and for just over 20 bucks you can catch up on the entire series by snagging this trade and the first one. That’s value, people. 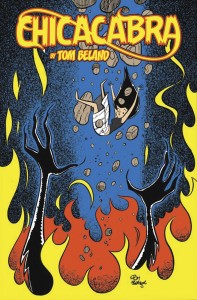 Tom Beland, creator of the multiple Eisner-nominated series True Story, Swear to God, returns with an all-new graphic novel. Heads will roll in 2014 when the world gets a taste of CHICACABRA! In Puerto Rico, there is a girl, Isabel Sanchez, who could be like any other girl you see in high school… except for the creature who lives inside of her that’s a ruthless killing machine. Chupacabras, Vejigantes, fistfights, and weed!

Why to watch for it: Acclaimed creator Tom Beland throws new work onto store shelves this week with his original graphic novel Chicacabra! Head to Puerto Rico in Beland’s stylish adventure that is unlike anything else. 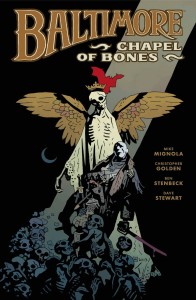 The world’s greatest monster hunter wages war against a plague of vampires intent on resurrecting a demonic god, an evil witch in league with a clan of undead, and his mortal nemesis, leading to a final showdown in London! Collects Baltimore: The Infernal Train #1-#3 and Baltimore: Chapel of Bones #1-#2

Why to watch for it: Nobody does horror like Mignola, and Baltimore is a title that should be on your radar if you dig other parts of the Mignolaverse. Dark and eerie in a slick hardcover, Dark Horse has got you covered with this collection. 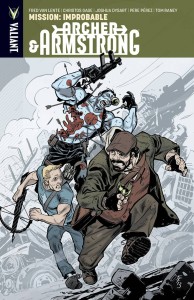 Archer & Armstrong are going to war with Bloodshot and H.A.R.D Corps! (GULP!)

That’s right, Valiant’s globe-trotting adventure duo have been targeted for elimination by Project Rising Spirit’s most elite kill crew. Their mission? Assassinate the the newly appointed leader of a homegrown fundamentalist terror sect named…Obadiah Archer?! And if they could take out his mentally ill, alcoholic bodyguard who just happens to think he’s a 10,000-year-old immortal, that’d be swell, too!

It’s an improbable mission with impossible odds. Do Bloodshot and the steely killers of the H.A.R.D. Corps stand a chance against two conspiracy-smashing heroes that never go down without a fight? Find out right here with the complete collection of the mayhem-soaked “Mission: Improbable” crossover, collecting ARCHER & ARMSTRONG: ARCHER #0, ARCHER & ARMSTRONG #18-19 and BLOODSHOT AND H.A.R.D. CORPS #20-21 by acclaimed writers Fred Van Lente, Christos Gage and Joshua Dysart, and all-star artists Pere Pérez and Tom Raney!

Why to watch for it: Archer & Armstrong crosses over with Bloodshot and H.A.R.D. Corps in this volume and it continues to be one of the best series going. Van Lente writes the best bromance in comics with A&A, a series that is a must-read every month….or at least with each trade! 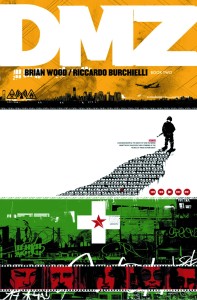 In these stories from DMZ #13-28, Matty heads undercover to infiltrate a terrorist cell, interviews an enlisted U.S. soldier who’s found guilty of a massacre, and turns his attention to several locals: a guerilla artist, a former ally who’s now worse off than a homeless person, and the powerful head of an organization within the DMZ.

Why to watch for it: The deluxe treatment of DMZ continues and for people who are reading The Massive, this is a great chance to turn the clock back to Wood’s earlier work and read it in style.