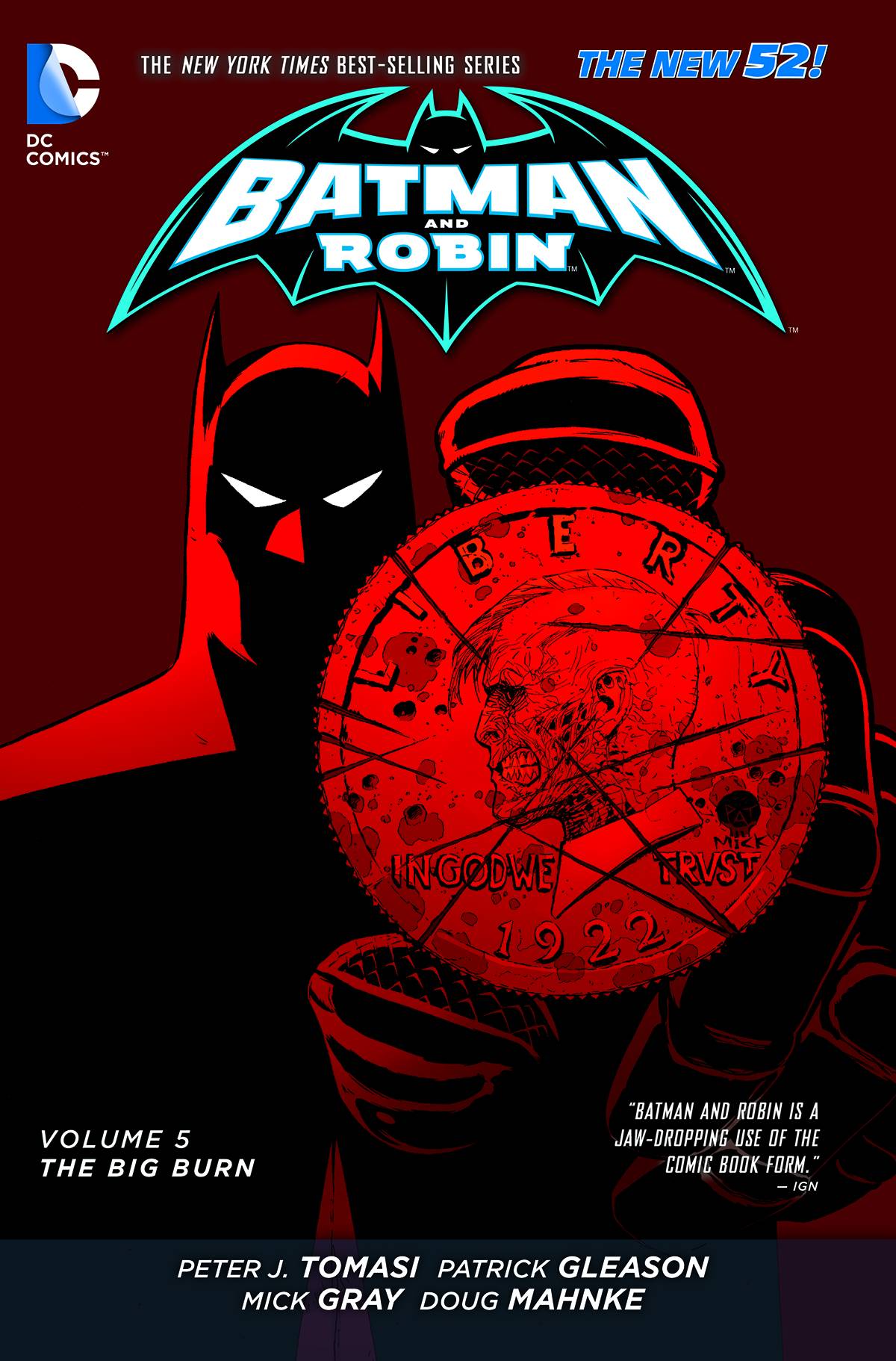 t’s Monday, which means another look at some of the hottest trade paperbacks, collected editions, and graphic novels in this week’s Trade Waiting – your weekly spotlight of five noteworthy comic book collections that are being released to stores this Wednesday and why you should watch out for them! 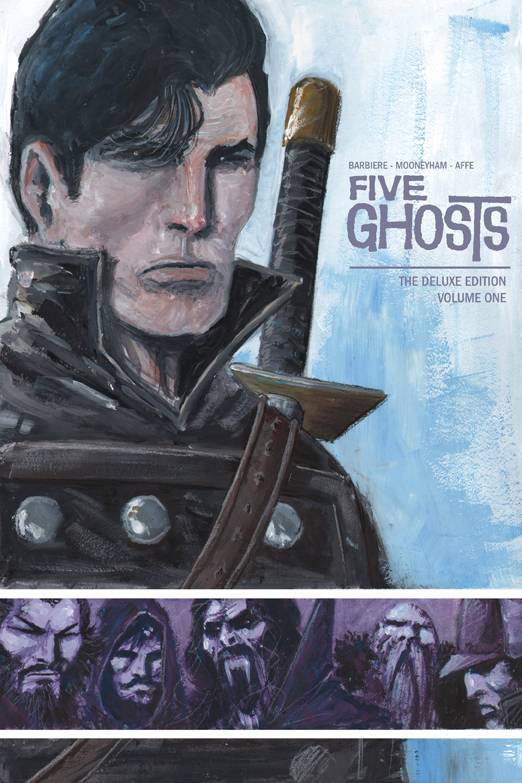 The critically-acclaimed series is collected in hardcover for the first time with tons of extras!

After a tragic encounter with an artifact known as “The Dreamstone,” infamous treasure hunter Fabian Gray is possessed by five literary ghosts and granted access to their unique abilities. Join Fabian and his allies as they travel across the world in a pulp-inspired literary action/adventure from writer FRANK J. BARBIERE (Avengers World, Solar: Man of the Atom) and artist CHRIS MOONEYHAM (Predator)!

WHY TO WATCH FOR IT: Five Ghosts is an incredibly fun and pulpy action comic that is beautiful in its simplicity. It’s also the breakout series defining the careers of Frank Barberie and Chris Mooneyham collected here in a sleek hardcover form. 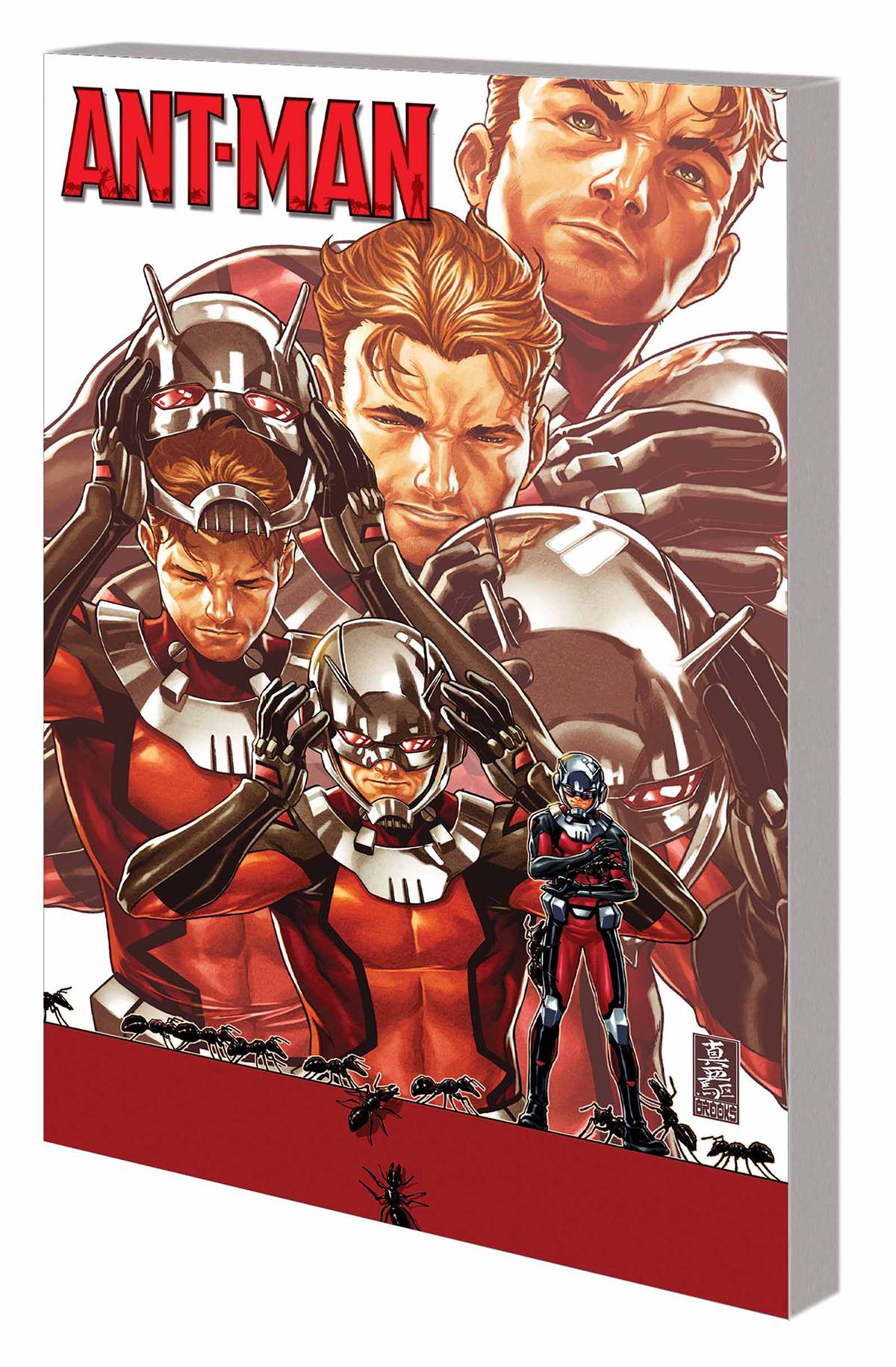 Scott Lang has never exactly been the world’s best super hero. Heck, most people don’t even think he’s been the best Ant-Man! And the last guy invented Ultron and joined the Masters of Evil, so that’s saying something. But when Iron Man calls with a once-in-a-lifetime opportunity, Scott’s going to get a second chance to be the hero he’s always dreamed of becoming! Then, Scott faces off against his old foe the Taskmaster, but who is the mystery villain pulling the strings? And when Ant-Man needs to pull off an impossible break-in, he assembles a new gang…of criminals! Because that’s what heroes do, I guess. Sure, he’s been to prison, had a messy divorce and was…um, dead for a while there. But this time is different! This time nothing is gonna stop the astonishing Ant-Man! Collecting ANT-MAN #1-5.

WHY TO WATCH FOR IT: This series seems to be flying under the radar a bit, but don’t let the lack of popularity fool you. Writer Nick Spencer brings a little more heart and sentiment than his last series, Superior Foes of Spider-Man, and it’s a great jumping on point for people curious about the hero. 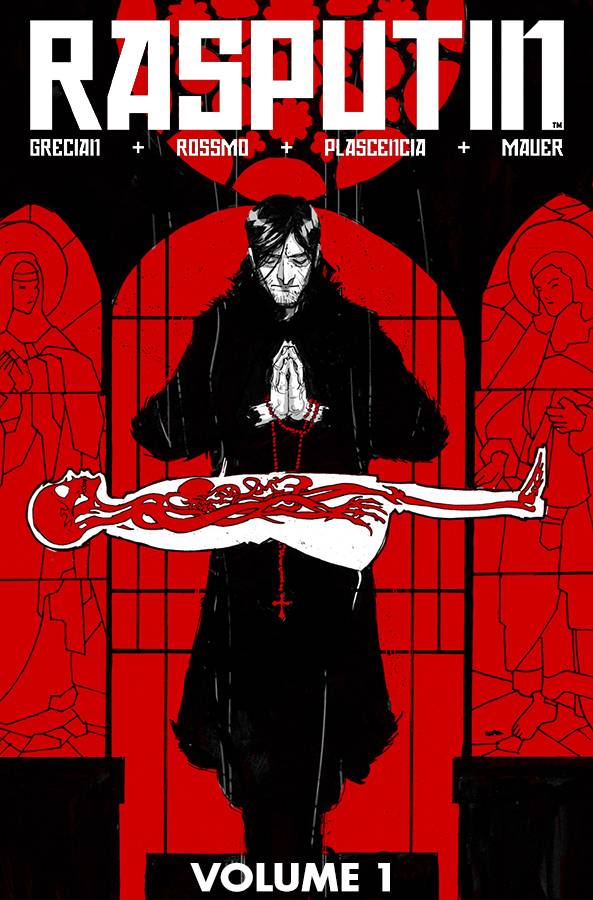 In one night Rasputin was poisoned, beaten, stabbed, shot in the head, and drowned, then tied up and thrown in a frozen river. But how did he get from Siberia to the Winter Palace? And why was it so hard to kill him? A supernatural reimagining of the “mad monk.” Collects RASPUTIN #1-5.

WHY TO WATCH FOR IT: This series is a magnificent example of the power of art in the sequential art medium. Riley Rossmo depicts visceral images that seize your attention and writer Alex Grecian gives him plenty of room to do so while telling his version of the mythical Rasputin. 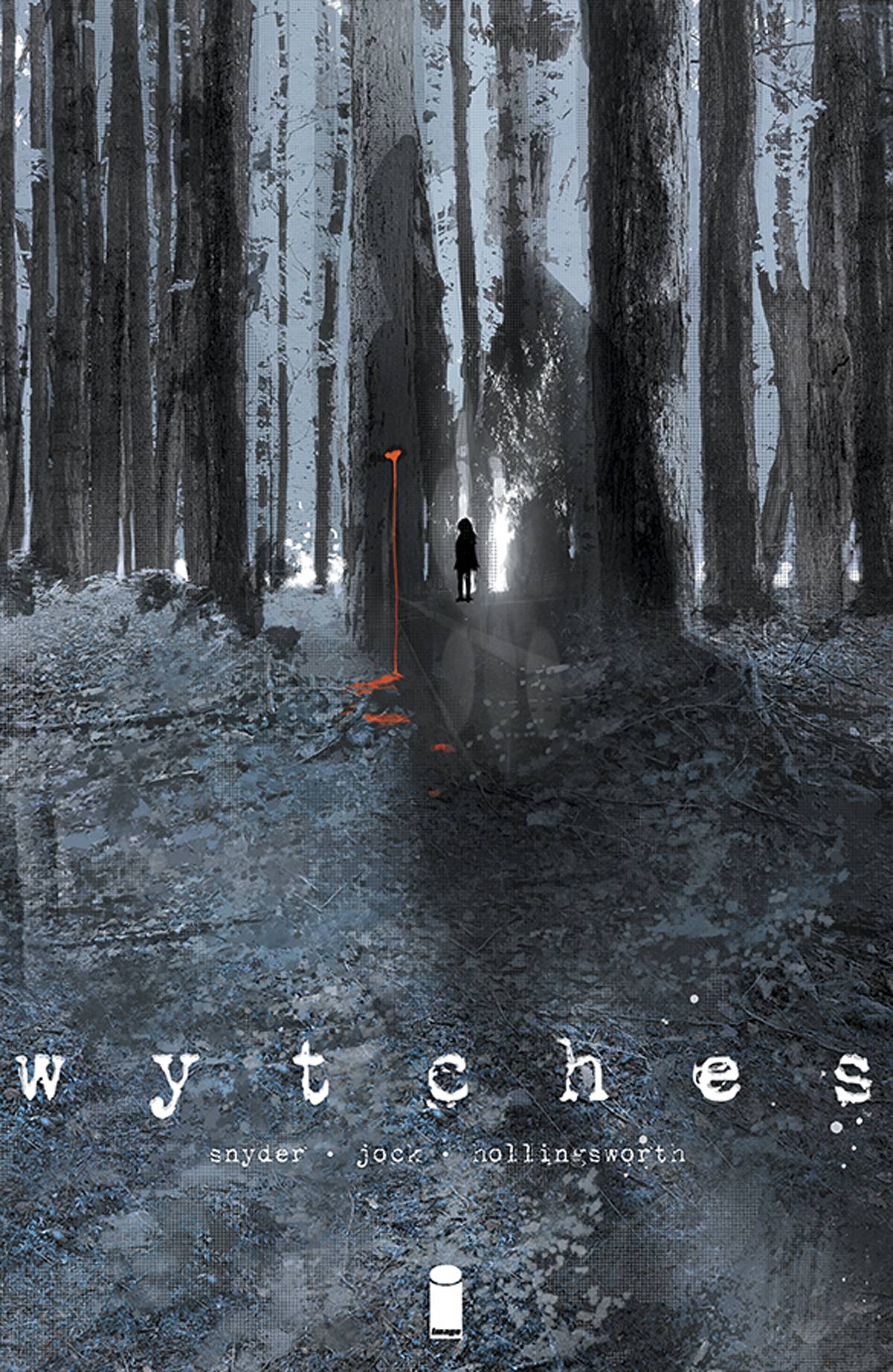 SPECIAL LOW INTRODUCTORY PRICE OF $9.99!
When the Rooks family moves to the remote town of Litchfield, NH to escape a haunting trauma, they’re hopeful about starting over. But something evil is waiting for them in the woods just beyond town. Watching from the trees. Ancient…and hungry.

WHY TO WATCH FOR IT: This has been a thrilling horror story from Scott Snyder that not only has an incredibly disturbing story premise, but artist Jock is able to compliment it with incredible detail and visionary ability in each page. If you’re looking for a new reason not to sleep well at night, check out this series.

The origin of Two-Face begins as Batman finds himself in the crossfire of a war between Two-Face and mobster Erin McKillen! Don’t miss these explosive tales from BATMAN AND TWO-FACE #24-28 and BATMAN AND ROBIN ANNUAL #2.

WHY TO WATCH FOR IT: After the death of Damien, there weren’t too many options for writer Tomasi to go. Lucky for us, he put out stories that enriched the Bat-universe lf the new52 and expanded on its depth of organized crime. If you’re a Two-Face fan in anyway, this a must read.