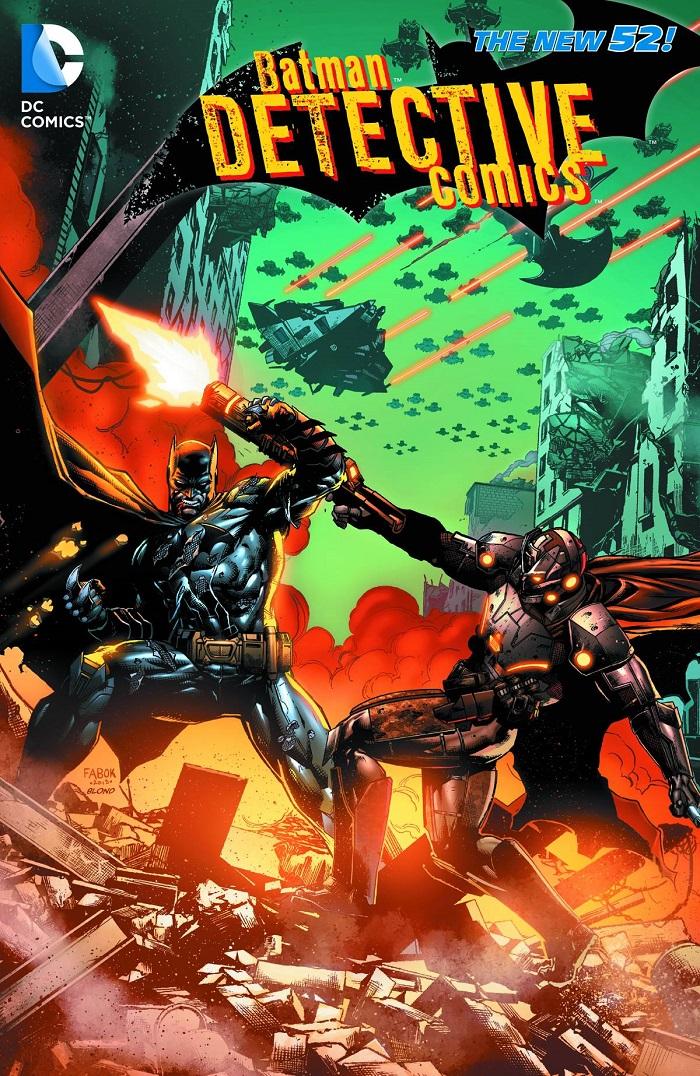 We are a mere 48 hours away from new comic books, and a whole fresh crop of collections as well! If your bookshelf is in need of a trade or hardcover infusion, look no further than the top five releases of June 25, 2014: 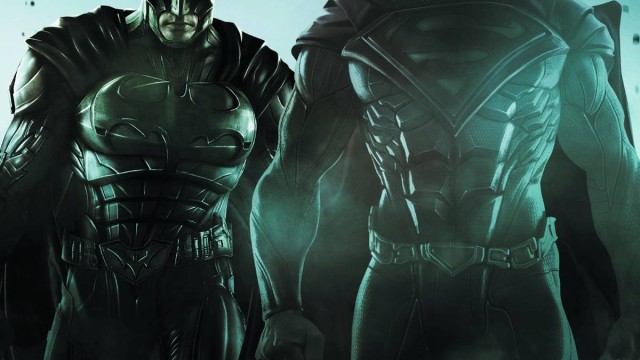 Why to watch for it: The weekly digital release, collected in a hardcover! Tom Taylor is DC’s go-to man to deal with alternate universes, and he is more than up for the challenge! 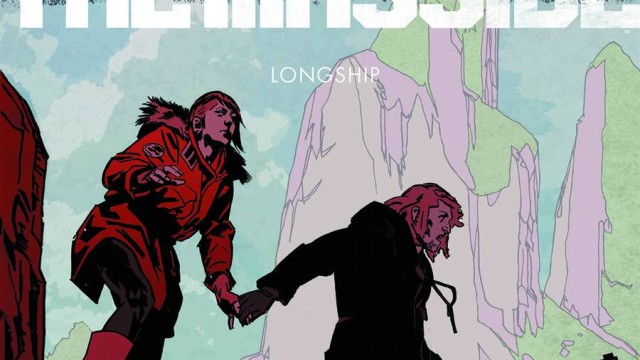 In Longship, Callum Israel and Ninth Wave go head to head with a disgraced comrade threatening nuclear war, a rogue faction of the US Navy working as pirates in New York Harbor, and a colony of Norwegian whalers who hunt in the Viking tradition. Collects issues #13-#18 of The Massive.

Why to watch for it: Brian Wood’s epic about the post-cataclysm world continues with Ninth Wave leader Callum Israel taking the crew to Norway, New York and more in a mere 5 issues of intense action. 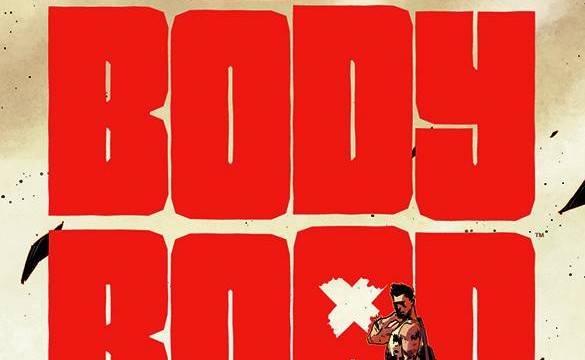 The men involved in his wife’s death must now die. All of them.

This volume collects the entire DEAD BODY ROAD miniseries, a bruising story of one man’s revenge and the dark road he travels.

Why to watch for it: The entire Dead Body Road series, bound in a single TPB! This is revenge at it’s most raw and intense, told by two guys who can throw down, Justin Jordan and Matteo Scalera. This one is an intense ride that readers should not overlook. 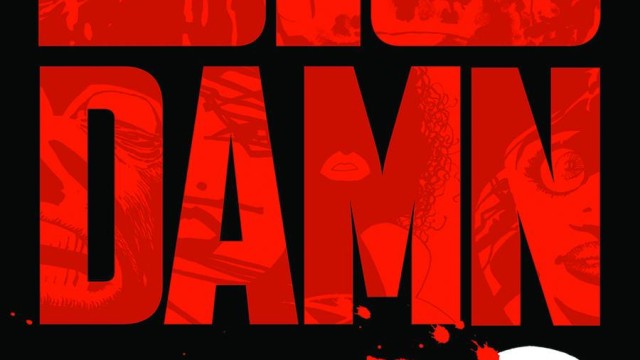 The biggest, baddest Sin City ever is here, just in time for fall’s Sin City: A Dame to Kill For! This imposing volume, suitable for home defense, contains all seven of Frank Miller’s landmark Sin City yarns! In these tales of Marv, Dwight, Gail, Miho, Hartigan, Nancy, and the Yellow Bastard, no corner of Basin City is left unturned, and no bloody deed is left undone. Written with unmatched intensity and drawn in the starkest black-and-white imaginable, with blood-red bits of color, among others, the Sin City books make up the greatest crime saga in comics history, and Big Damn Sin City is the best way to rediscover the whole darn shootin’ match!

Why to watch for it: Some movie about some dame is about to hit theatres, so why not get the entire damn Sin City series in one huge damn book? This is the full meal deal in an oversized hardcover, what are you waiting for? 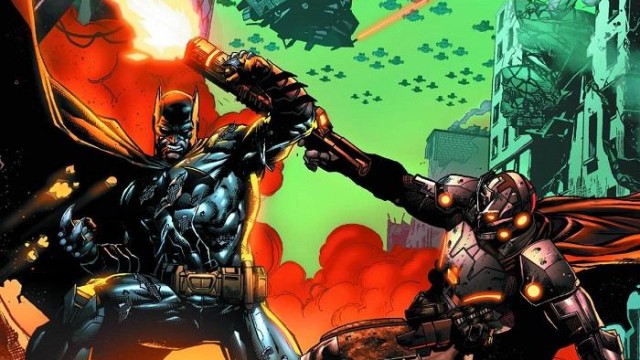 The Caped Crusader is challenged by the mystery of the 900 in a special tale celebrating the 900th issue published of DETECTIVE COMICS! Plus, Batman faces two new foes: Emperor Penguin and the deadly vigilante known as The Wrath, a dark counterpart to the Dark Knight. Collects DETECTIVE COMICS #19-24 and DETECTIVE COMICS ANNUAL #2.

Why to watch for it: John Layman brings readers the 900th issue of Detective as he brings the Detective Comics ship back to strength. His run on Detective brought it back to prominence for DC, strengthening the already solid-as-a-rock Bat family of books. Oh, and Jason Fabok pencils possibly the best Batman ever. Yeah.