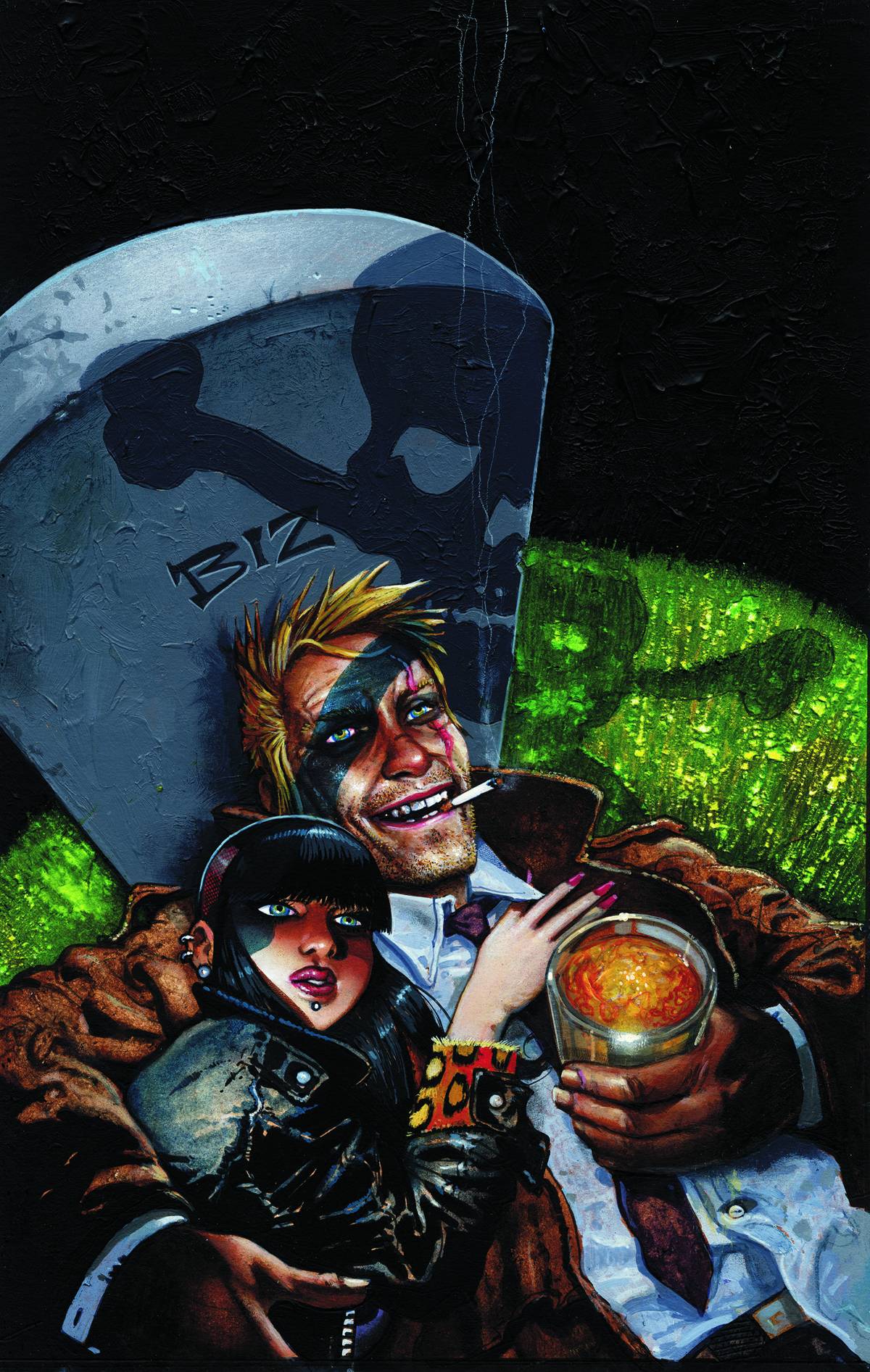 A new work week also means a new comic book day, so in Trade Waiting we look at the collections coming out on Wednesday! Here are the top collections hitting stores on June 26, 2013! 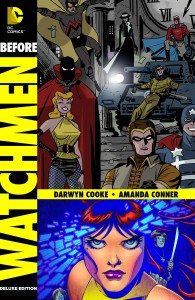 Darwyn Cooke tells the tragic tale of the Minutemen, assembled to fight against evil in a world spinning out of control. Can these heroes from completely different backgrounds and with completely different attitudes on crime come together? Or will they fall apart before they begin?

Then, Cooke and Amanda Conner take an look at the Silk Spectre’s early years with her overbearing, Super Hero mother, chronicling her journey down the winding path toward becoming her own kind of hero.

Why to watch for it: It begins. The deluxe editions of the Before Watchmen mini-series are here, with the first edition focusing on Minutemen and Silk Spectre. An edition featuring Ozymandias/Crimson Corsair also hits on Wednesday, if you’ve been on the lookout for Before Watchmen! 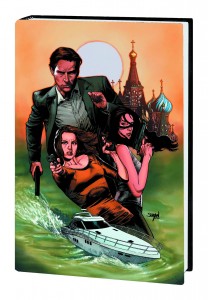 The adaptations based on the hit ABC show Castle continue as Derrick Storm’s gruesome discovery draws him into an international spectacle! Who is the Fear? What does he want with Derrick? And why is Derrick’s father next on his hit list? As the international situation in New York continues to degrade, Derrick reaches out to the one person who may be able to help him: his former handler, Clara Strike. But even if she responds, will she be with him or against him? As the city of Moscow teeters on the verge of a meltdown, Derrick faces the Fear in final battle. Can he prevent World War III – and finally avenge his mother? Don’t miss the espionage thriller that has comic-book and Castle fans raving! Collecting CASTLE: A CALM BEFORE STORM #1-5.

Why to watch for it: The comic series based on the TV show Castle continues with Castle: A Calm Before Storm. Peter David takes on Castle in a must read for fans. 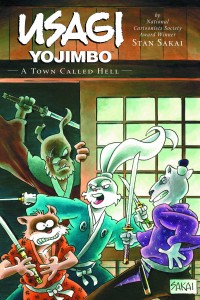 The rabbit ronin’s wanderings find him caught between competing gang lords fighting for control of A Town Called Hell. With the help of master swordsman Kato, Usagi takes on one gangster, while the other stirs up even more trouble! Now, with Kato on his trail, Usagi continues his travels, confronting a nukekubi-a flying cannibal head-aiding a disgraced samurai seeking redemption, and even crossing paths with the demon Jei! All the while, Kato awaits a rematch and a return to Hell! Collects Usagi Yojimbo #124-#131.

Why to watch for it: The newest volume of Usagi Yojimbo is here, and that is a treat for all readers. Stan Sakai is a master, and you can find a deeper discussion of this volume in the Comicosity review here: https://www.comicosity.com/review-usagi-yojimbo-vol-27-a-town-called-hell-tpb/ 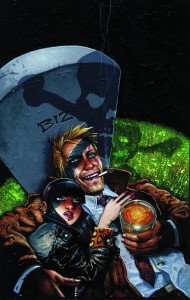 In this title collecting issues #292-300 and HELLBLAZER ANNUAL #1, a series of murders sends Constantine to Ireland in search of his long-lost nephew. But after a séance with his late sister, Constantine finds that there might be more connections between his nephew and the murders than meets the eye…

Why to watch for it: The end of Hellblazer exists within this volume, and that’s reason enough to check it out. The final stage of the epic Vertigo run is a must read for John Constantine fans. 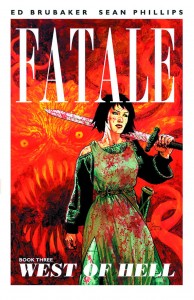 The third arc of the hit series hits stands the same day as the next one begins! From the dark days of the depression, to the middle ages and the old west, these tales of horror and myth and the mystery of the Femme Fatale reveal secrets even our heroine doesn’t know about yet. Bold and experimental, this is pulp noir horror at it’s finest.

Why to watch for it: Ed Brubaker and Sean Phillips’ creator owned hit series continues with the third volume. Horror and noir in one place? It has to be Fatale.